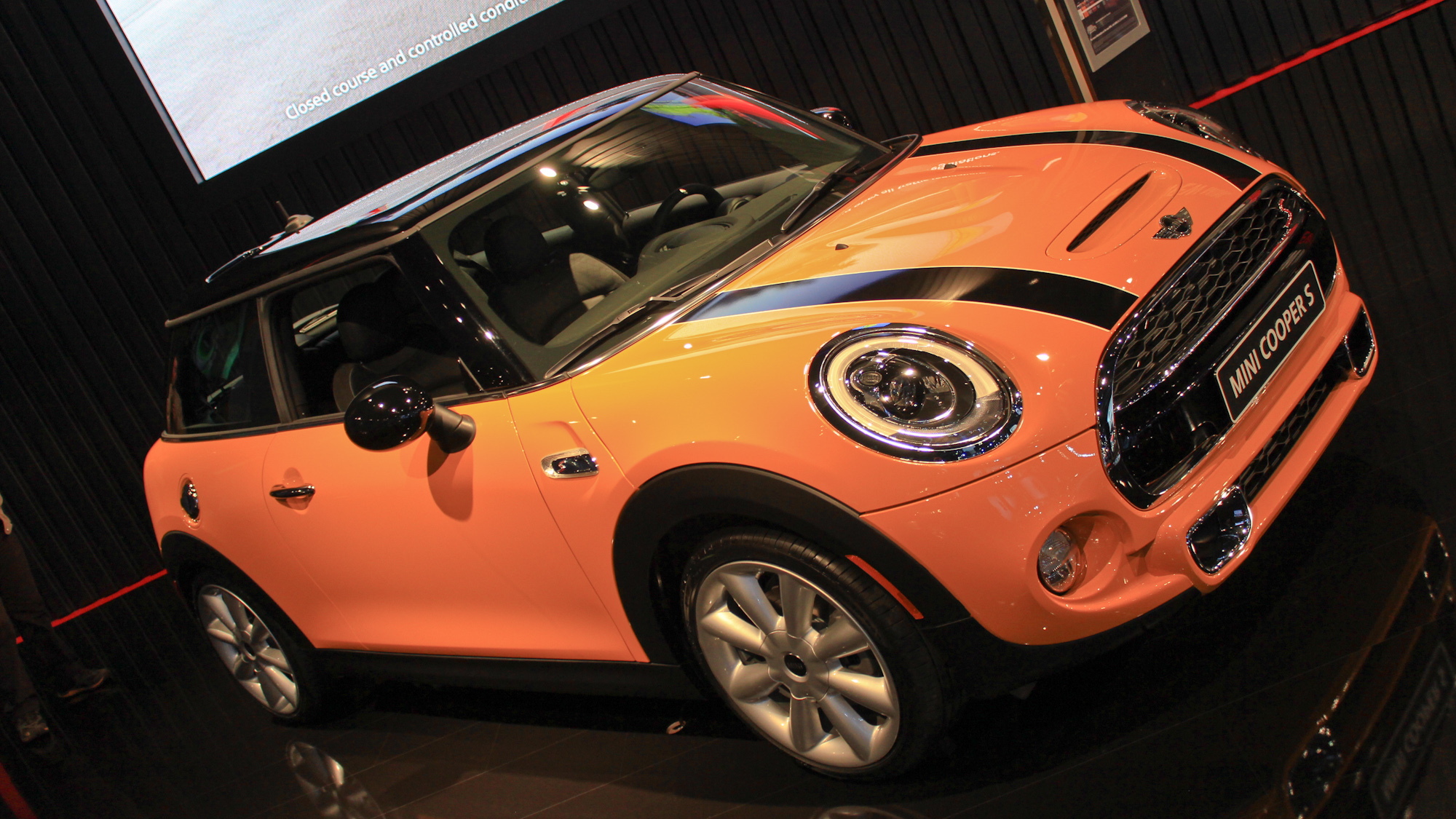 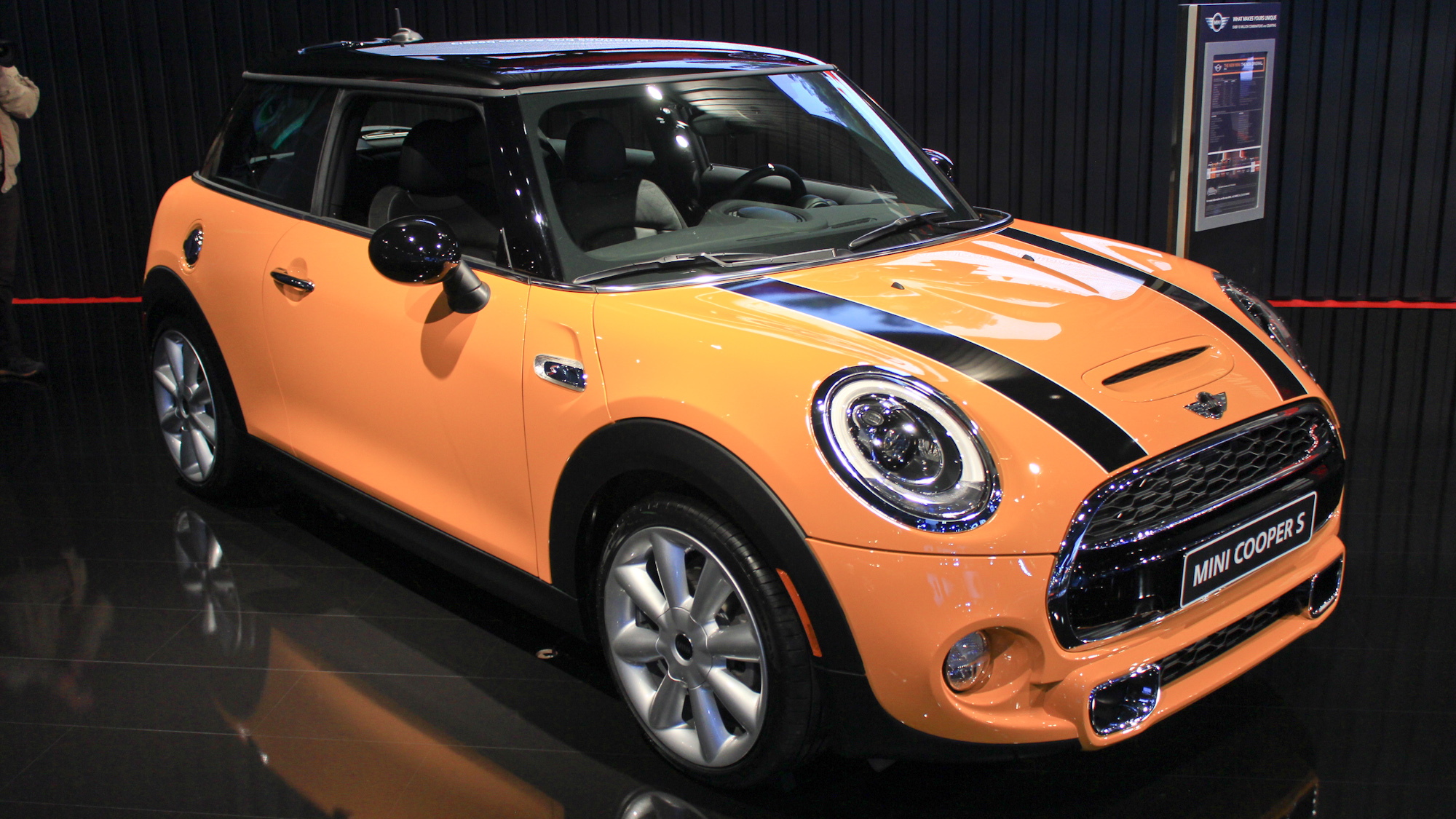 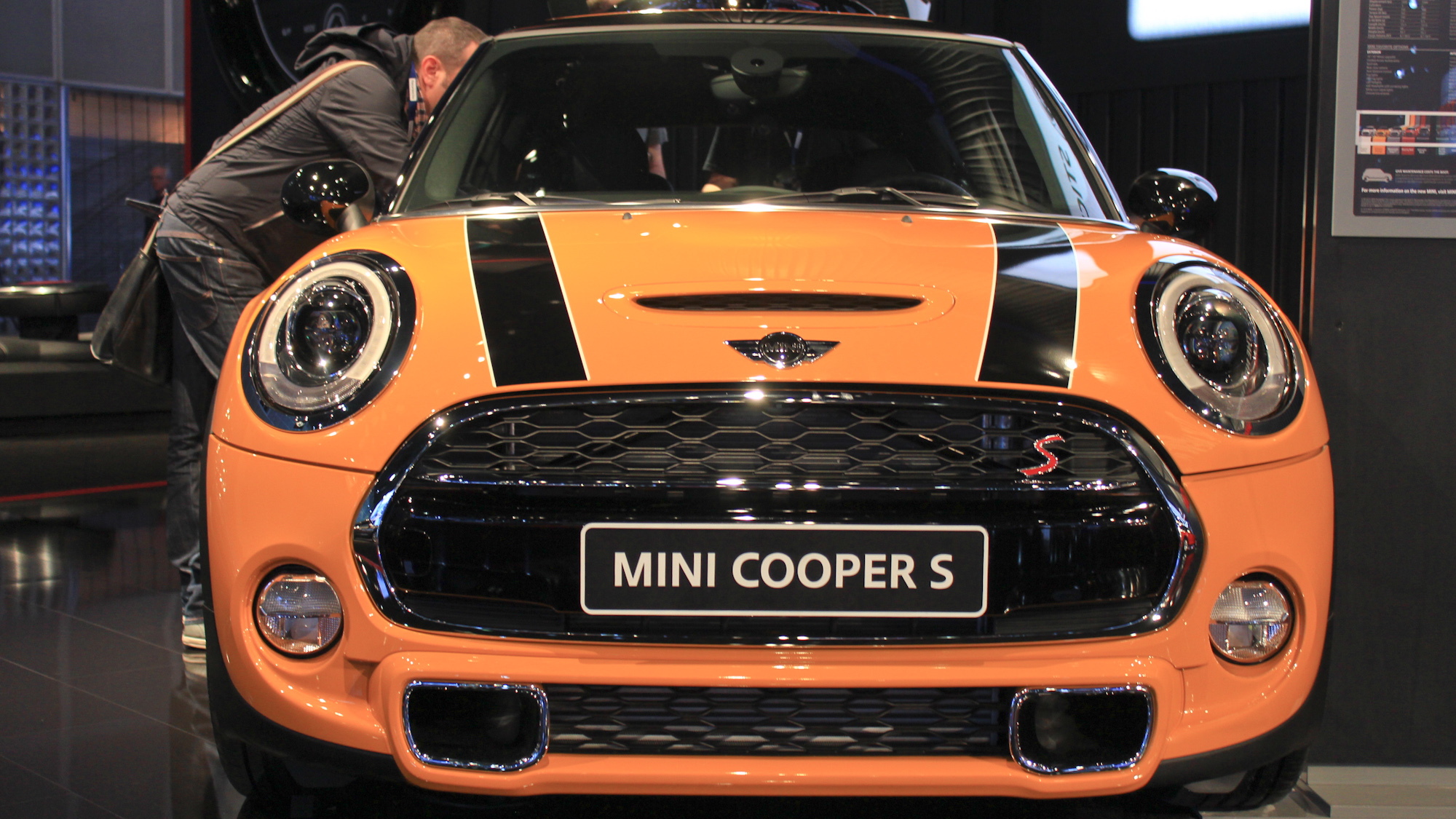 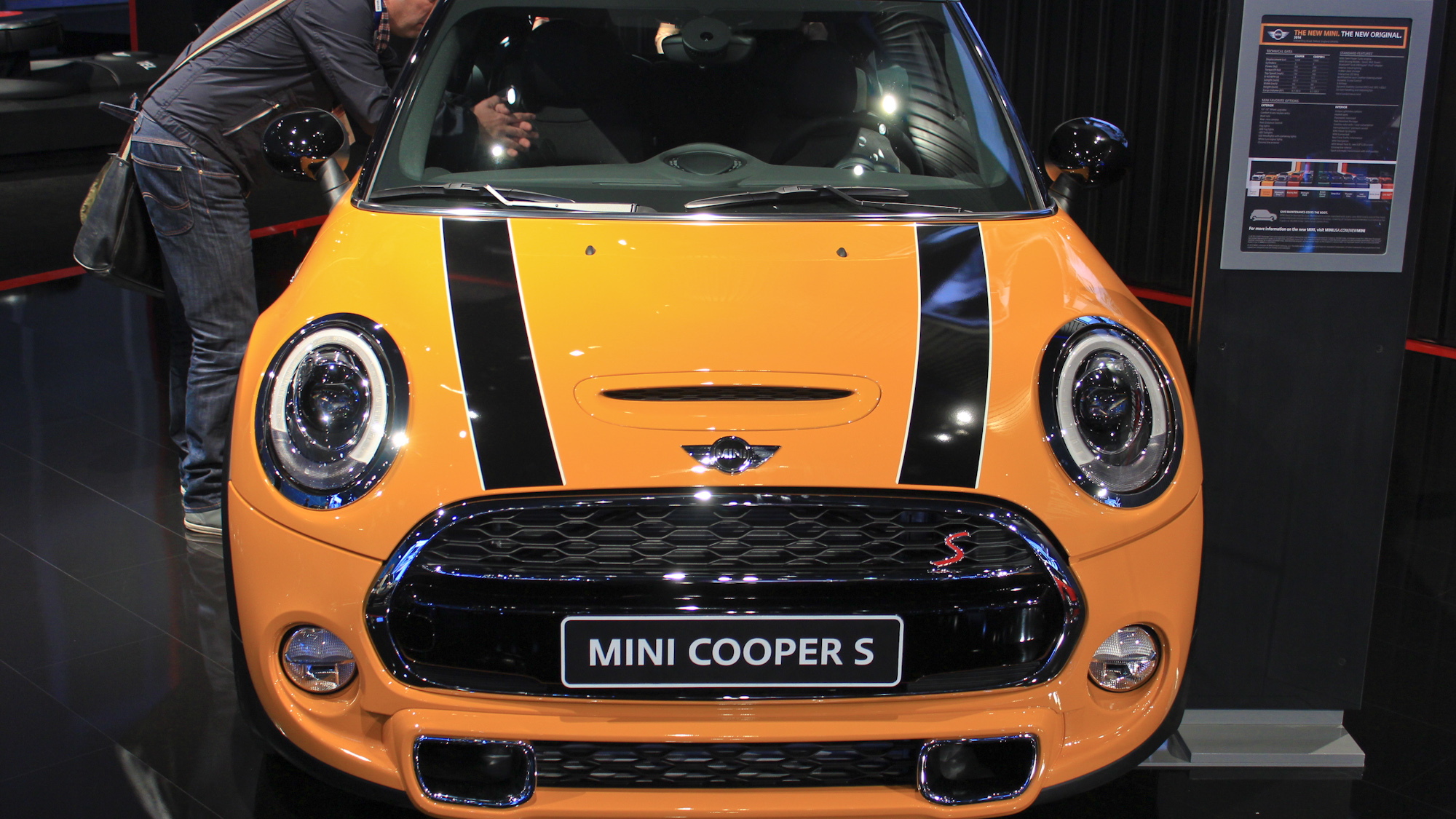 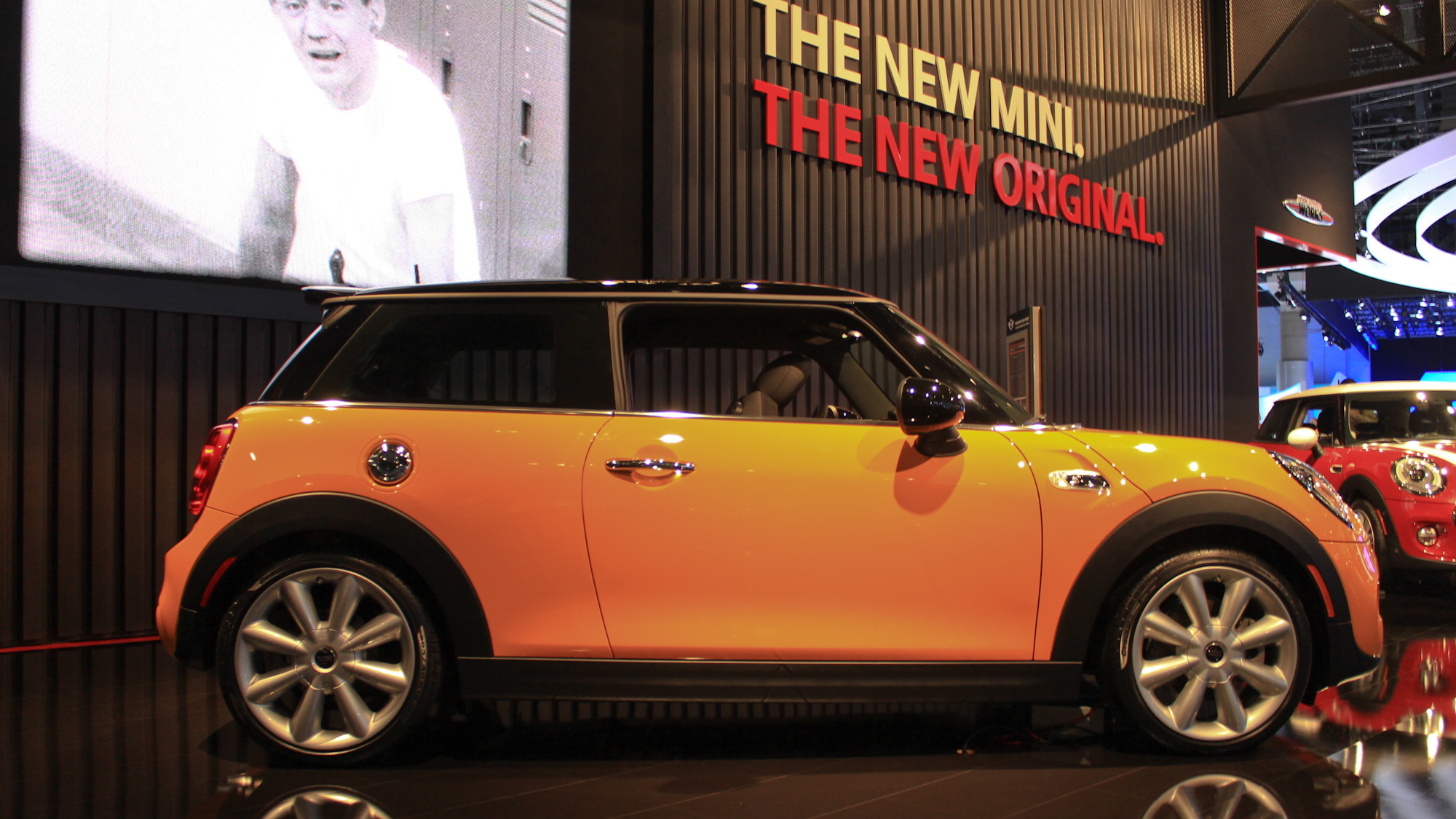 34
photos
MINI rolled out a brand new generation of its Cooper hatchback at its plant in Oxford on Monday but just a day later the car was being presented at events taking place in Los Angeles, Tokyo, Shanghai and London. Here are some live photos and a video taken at the separate reveals.

The car’s reveal on Monday actually coincided with the 107th anniversary of the birth of Sir Alec Issigonis, the designer of the original Mini. He’s shown briefly in the video above working on the original Mini of the 1960s.

The latest Cooper was designed together with BMW, the parent company of the modern MINI brand, and is bigger, more fuel efficient and more refined than the model it replaces. It rides on a new platform dubbed “UKL” which will eventually underpin a handful of new models from MINI as well as some from BMW.

Other MINIs the UKL platform is set to spawn will include a new five-door Cooper as well as replacements for the Cooper Convertible, Cooper Clubman and Cooper Countryman. In fact, MINI’s lineup may eventually grow to 10 separate models and include a plug-in hybrid drivetrain.

Regular models will come with new turbocharged 1.5-liter three-cylinder engine, rated at 134 horsepower, and a turbocharged 2.0-liter four-cylinder, rated at 189 horsepower. The latter is reserved for the sportier Cooper S.