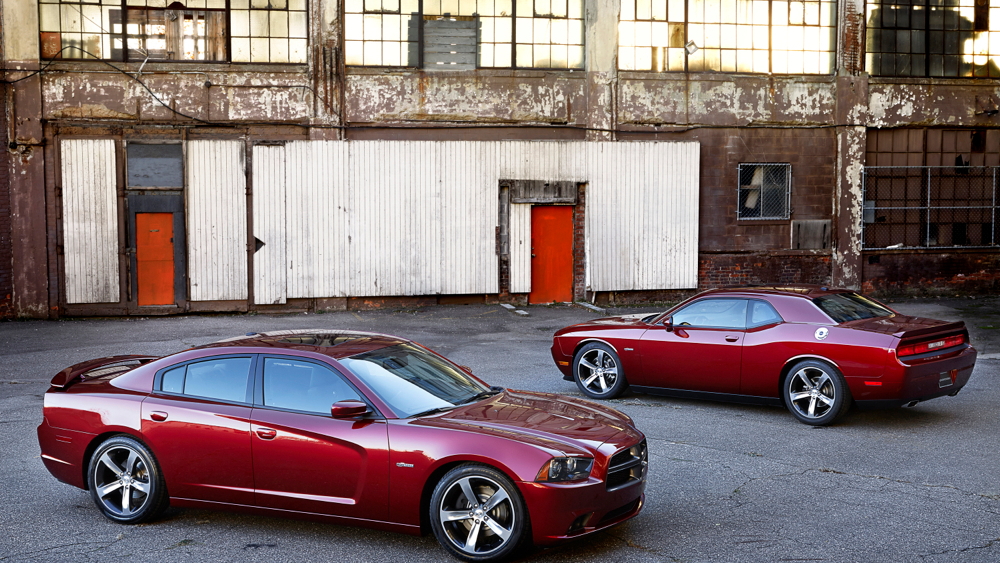 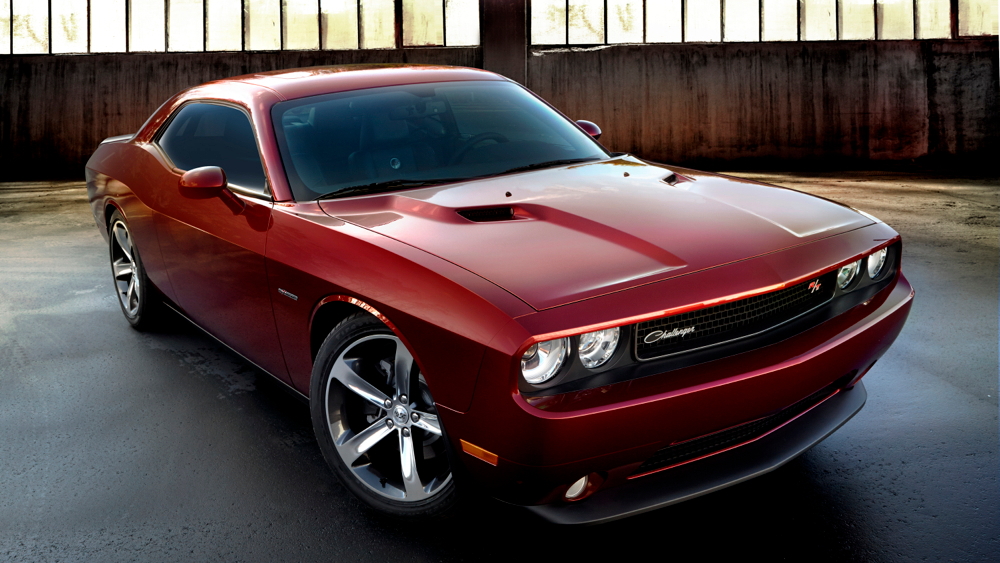 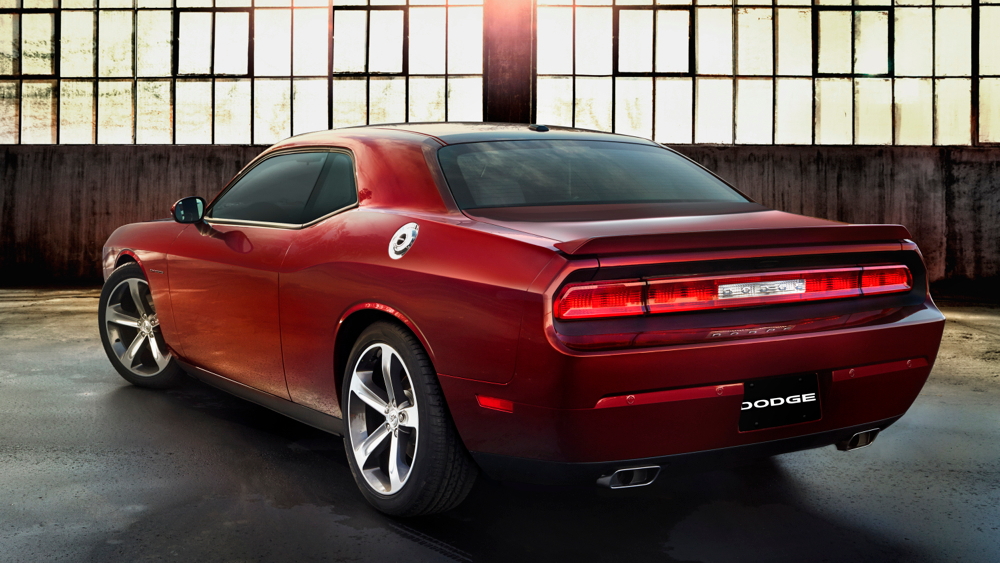 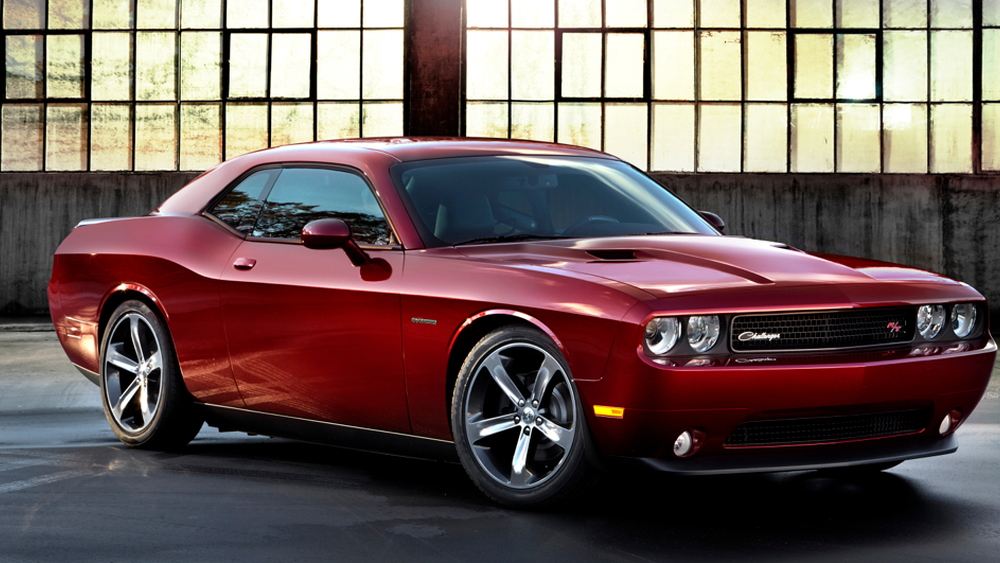 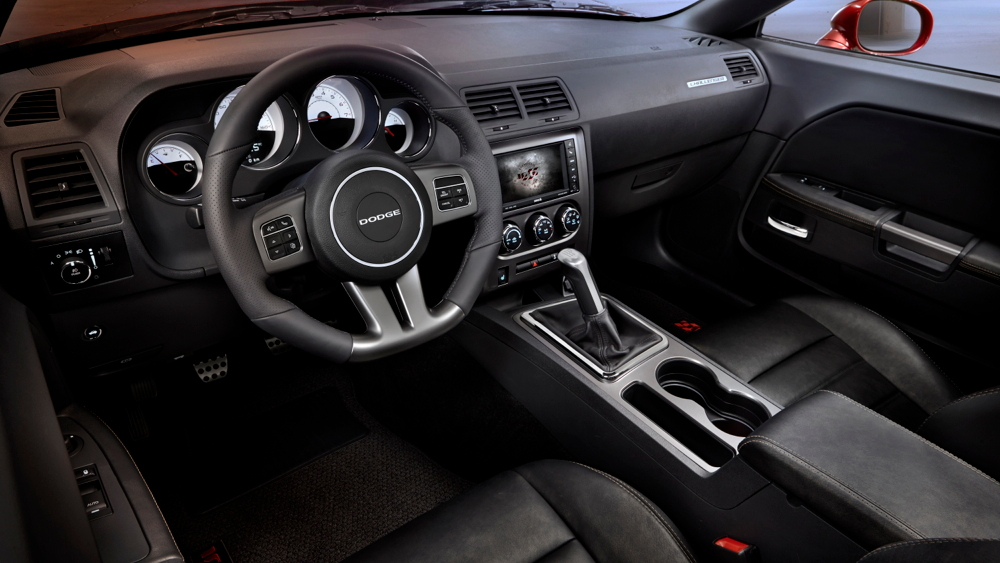 11
photos
Dodge is turning 100 in 2014, so it decided to give itself and its fans a birthday present. The 2014 Dodge Charger and Challenger 100th Anniversary Editions celebrate the brand's centennial with special trim and limited production runs.

Both cars feature a model-exclusive High Octane Red Pearl Coat paint color (other colors are available) and 20-inch polished five-spoke aluminum wheels with "Granite Crystal" accenting that matches the cars' grilles. There's also plenty of badging--including a "Dodge Est. 1914" badge that should get the attention of hipsters.

On the inside, Dodge says its designers tried to replicate "the patina and machinist legacy of John and Horace Dodge." That explains the Molten Red and Foundry Black interior trim, and brass-colored stitching. The Nappa leather seats also get a "cloud overprint" that makes them look slightly faded. Again, the hipsters will be pleased.

Both models receive Chrysler's Uconnect infotainment system. The Charger gets a 10-speaker Beats By Dr. Dre audio system, while the Challenger gets a seven-speaker Boston Acoustics system.

Even the key fobs are bejeweled, to remind owners that their Dodges are special. Each car also comes with a commemorative book recounting Dodge's history.

Unlike other recent special edition Dodges, there are no mechanical changes. Buyers of either the Charger or Challenger can choose from a 3.6-liter Pentastar V-6 with 305 horsepower and 268 pound-feet of torque, or a 5.7-liter Hemi V-8 with 375 hp and 395 lb-ft.