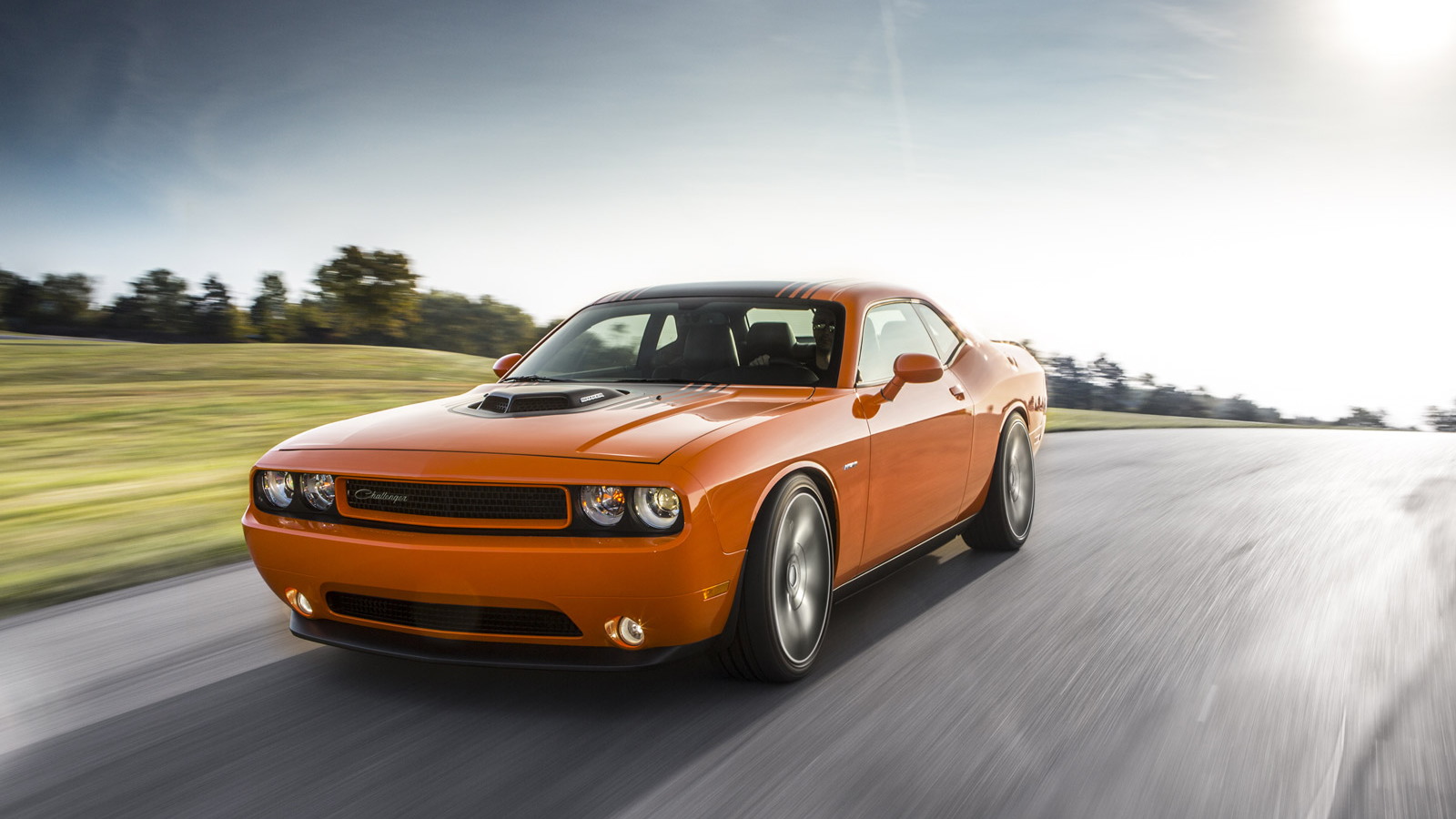 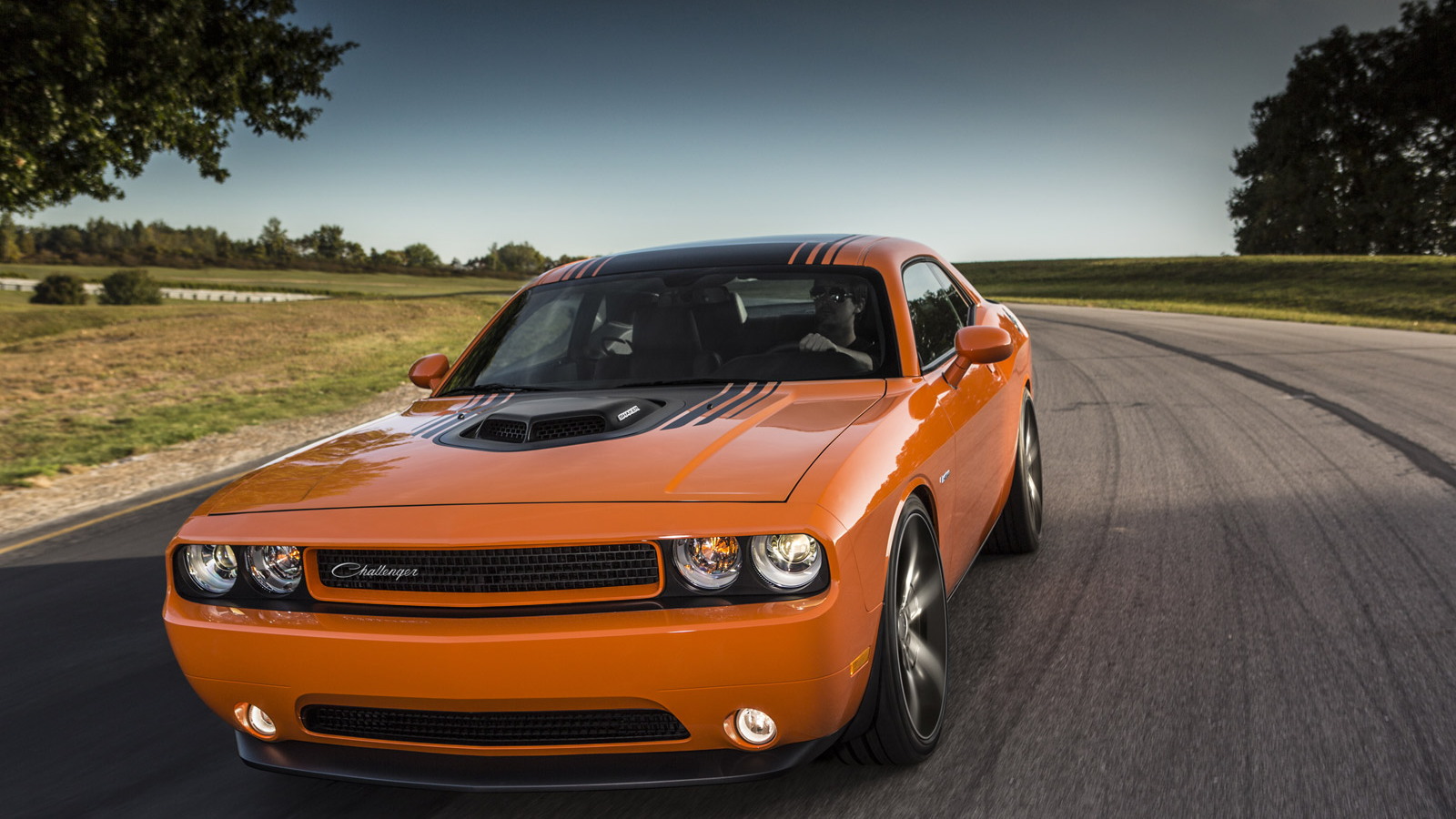 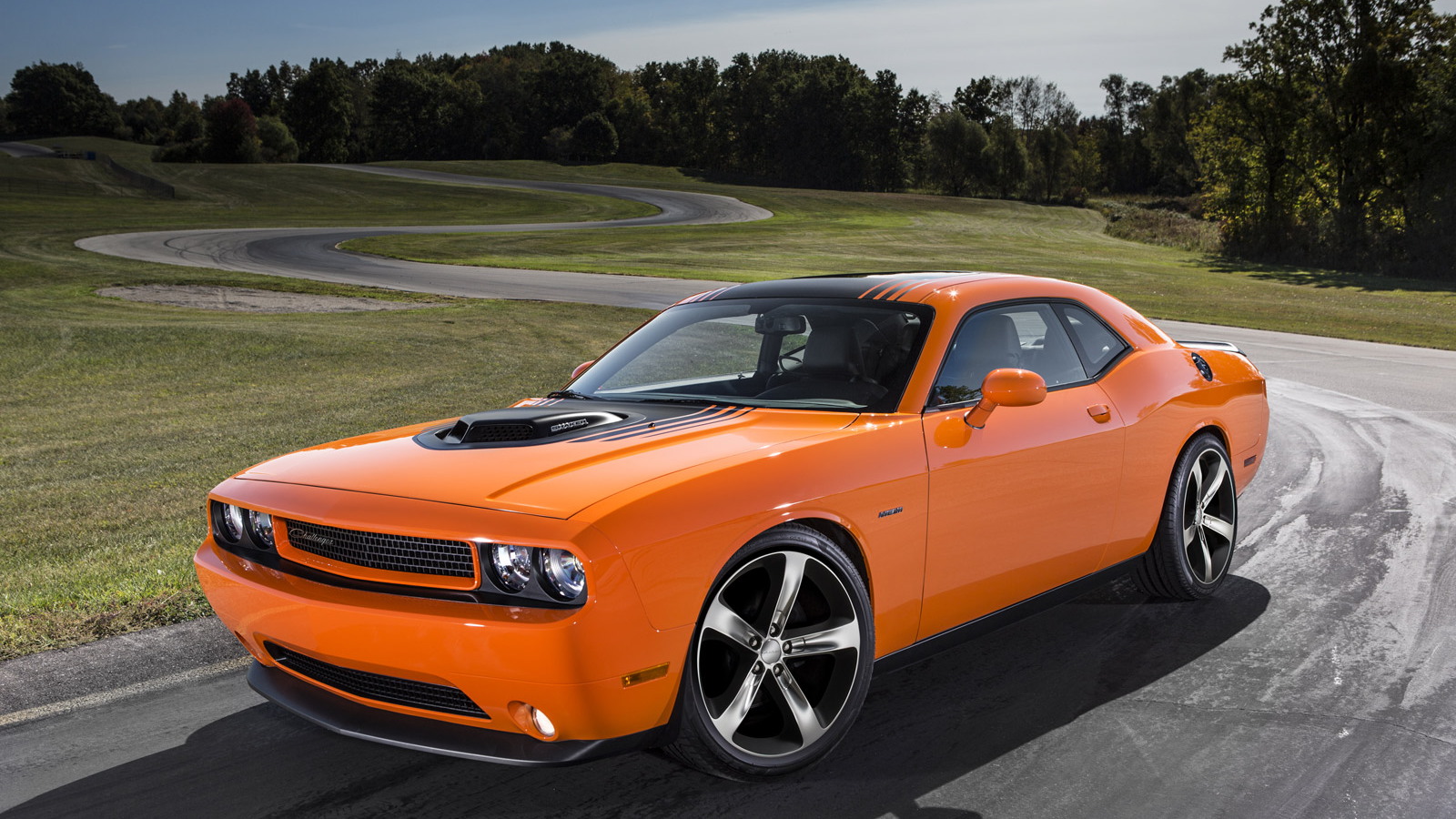 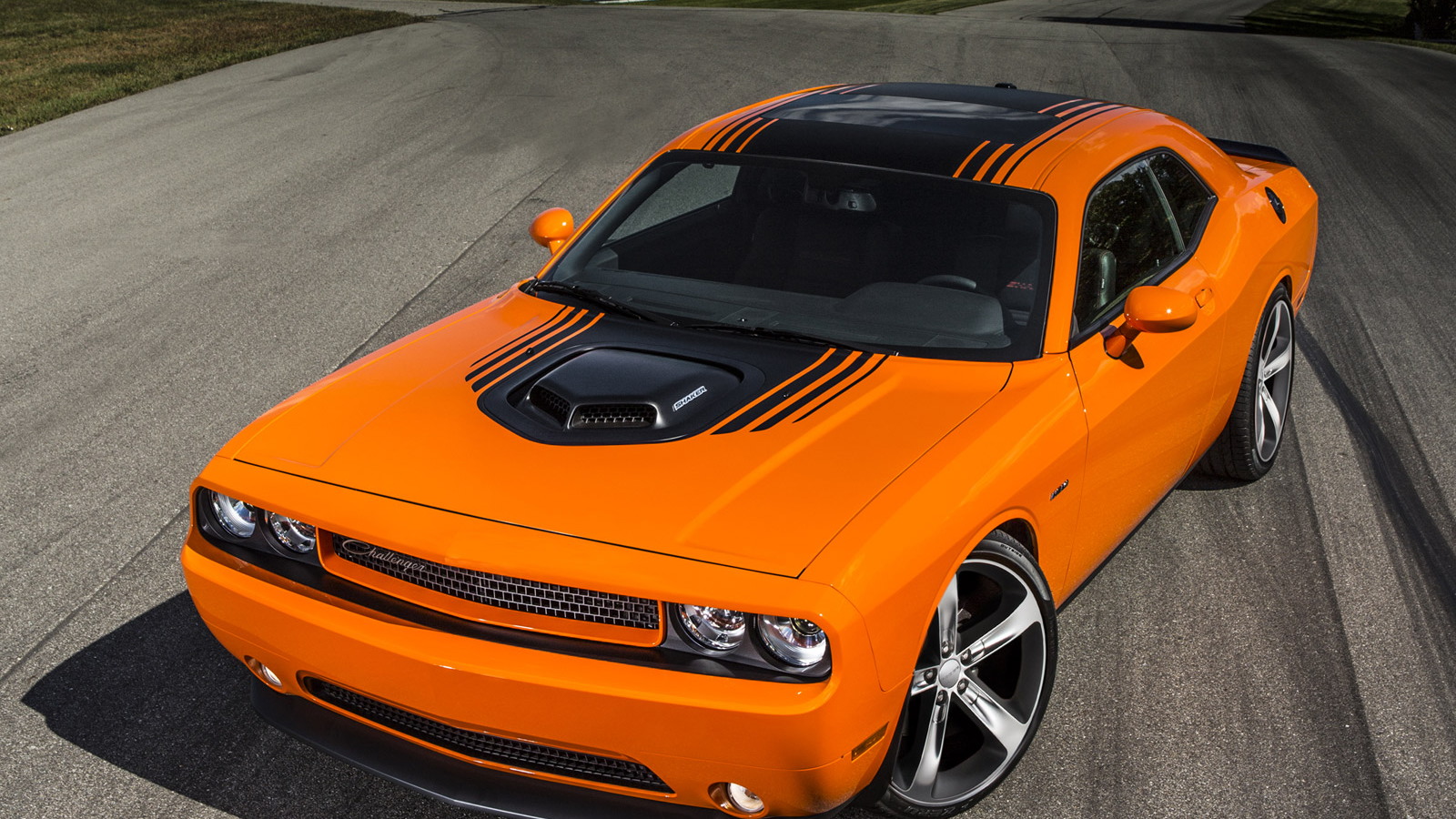 Chrysler's booth at the 2013 SEMA show has entered a time warp. The Auburn Hills brigade has brought back two classic items from the 1960s and '70s muscle car era: the Shaker Hood and the Scat Pack.

The 2014 Dodge Challenger looks like its 1970 ancestor, so its seems appropriate to give it the same animated hood. Like the original, the latest Challenger can now be fitted with a Shaker hood whose air scoop is mounted to the engine. It isn't just a piece of retro jewelry either: the Shaker provides cooling air to the Challenger's HEMI V-8.

The hood is available on a special Challenger R/T Shaker model that also gets unique graphics--including a period-correct Satin Black hood--plus a Super Track Pak performance package and a few other cosmetic changes.

Also returning for 2014 is the Scat Pack. Dodge adopted the "Scat Pack Club" moniker in 1968 to collectively refer to its performance models and encourage camaraderie among enthusiasts. This time, around, Mopar is using the name for performance packages available on the Challenger, Charger, and Dart.

Each package will be available in three stages, each offering additional performance enhancements for the 5.7-liter V-8s in the Challenger and Charger, and the 2.4-liter four-cylinder in the Dart. Modifications include "optimized" engine calibration and freer-flowing intake and exhaust systems. The V-8 cars get more serious hardware--including new camshafts and ported-and-polished cylinder heads--in the upper stages, while the Dart gets suspension and brake upgrades. All three Scat Pack cars also get unique graphics and custom interiors with Katzkin leather. The 2014 Dodge Challenger R/T Shaker and the Scat Packs will arrive at Dodge dealers in early 2014. For more SEMA news, check out our dedicated hub.