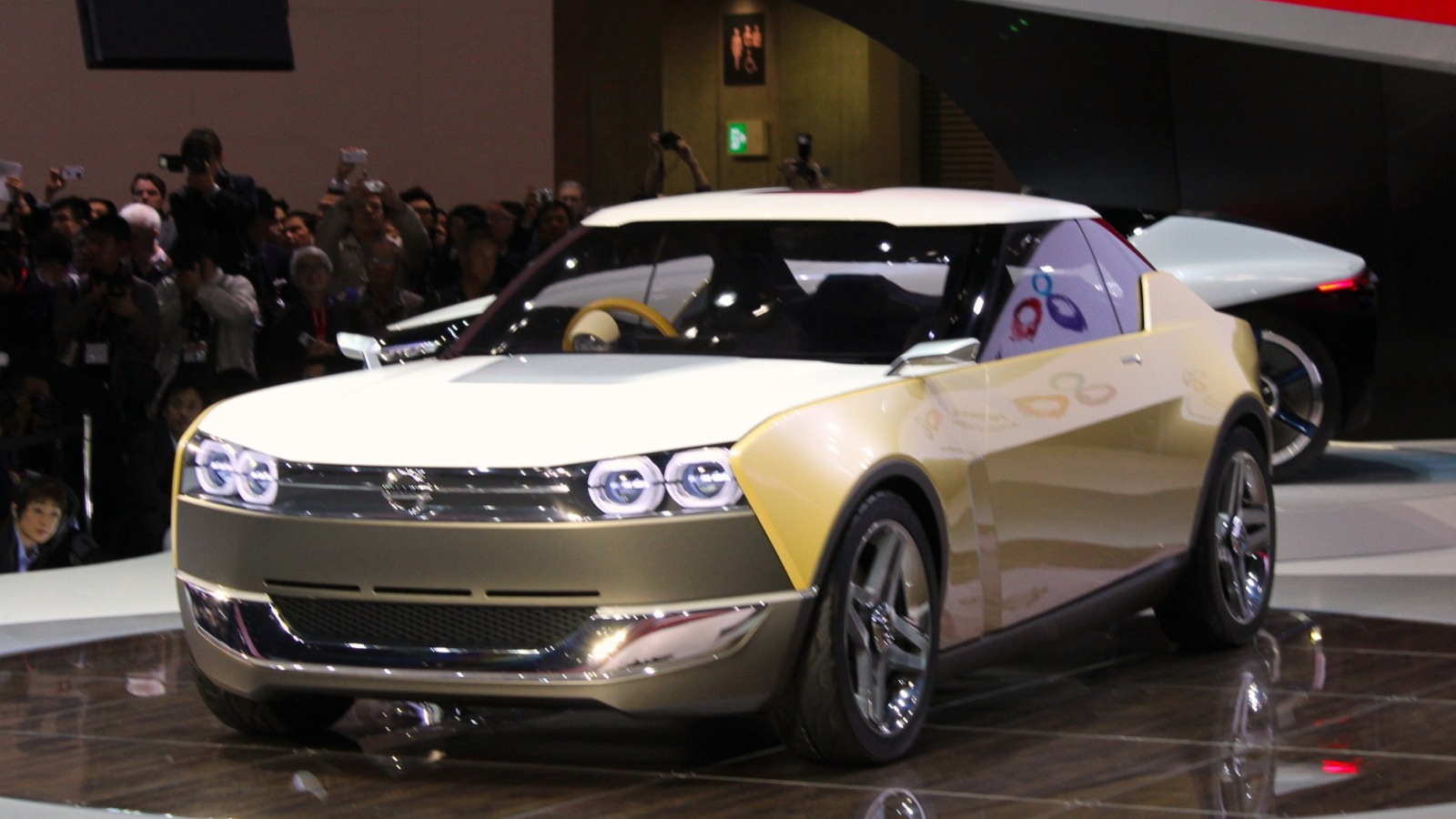 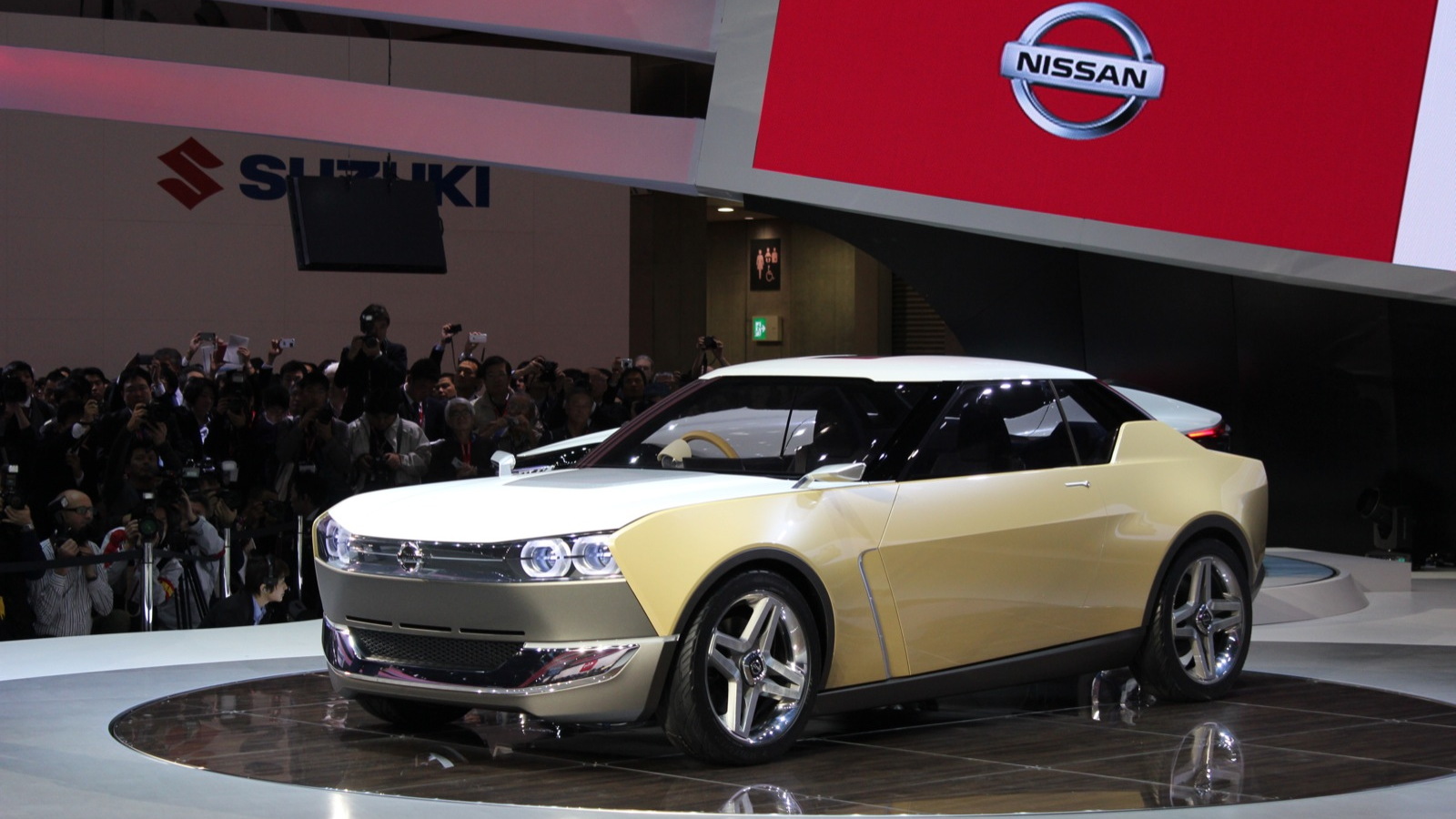 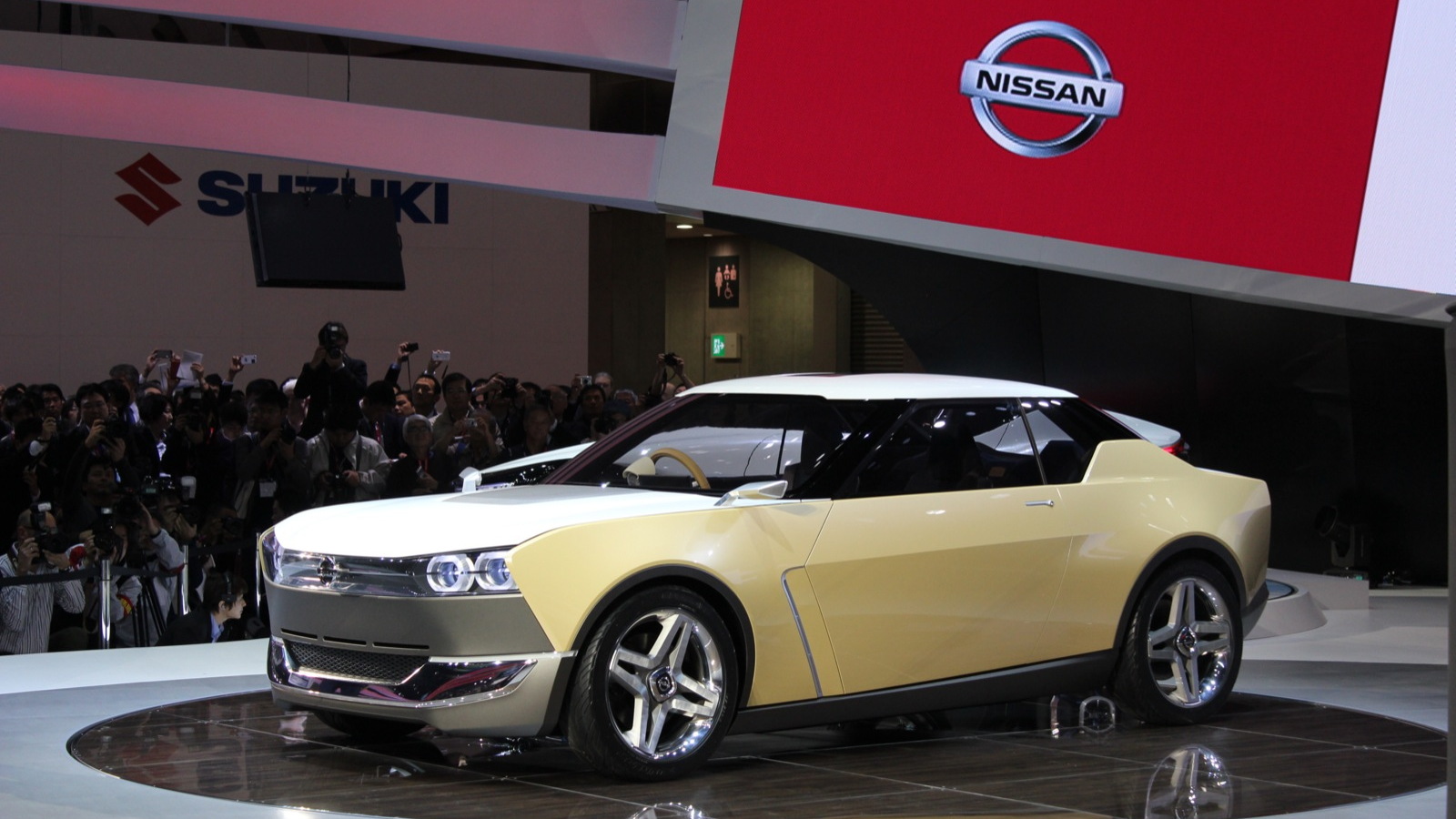 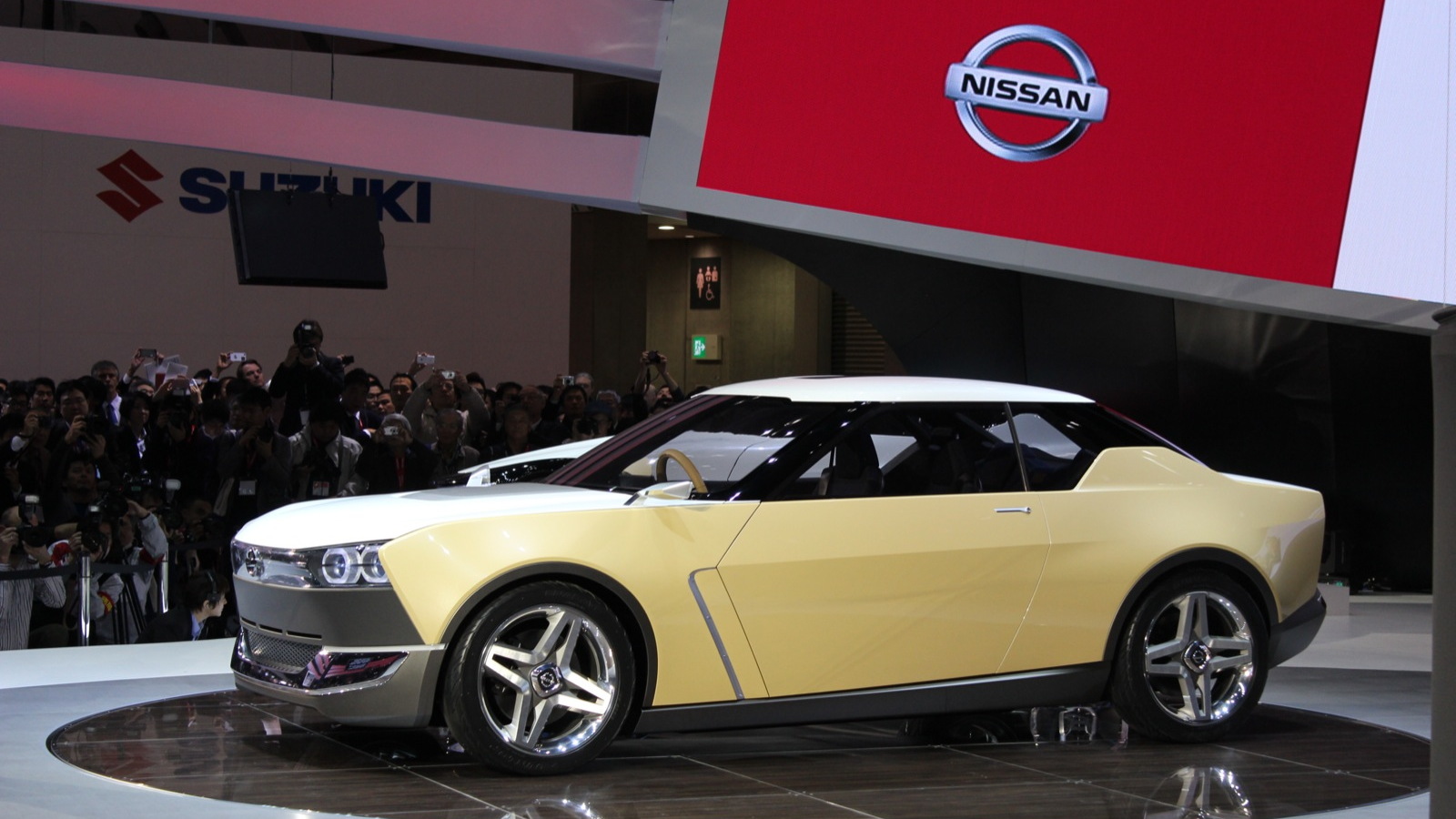 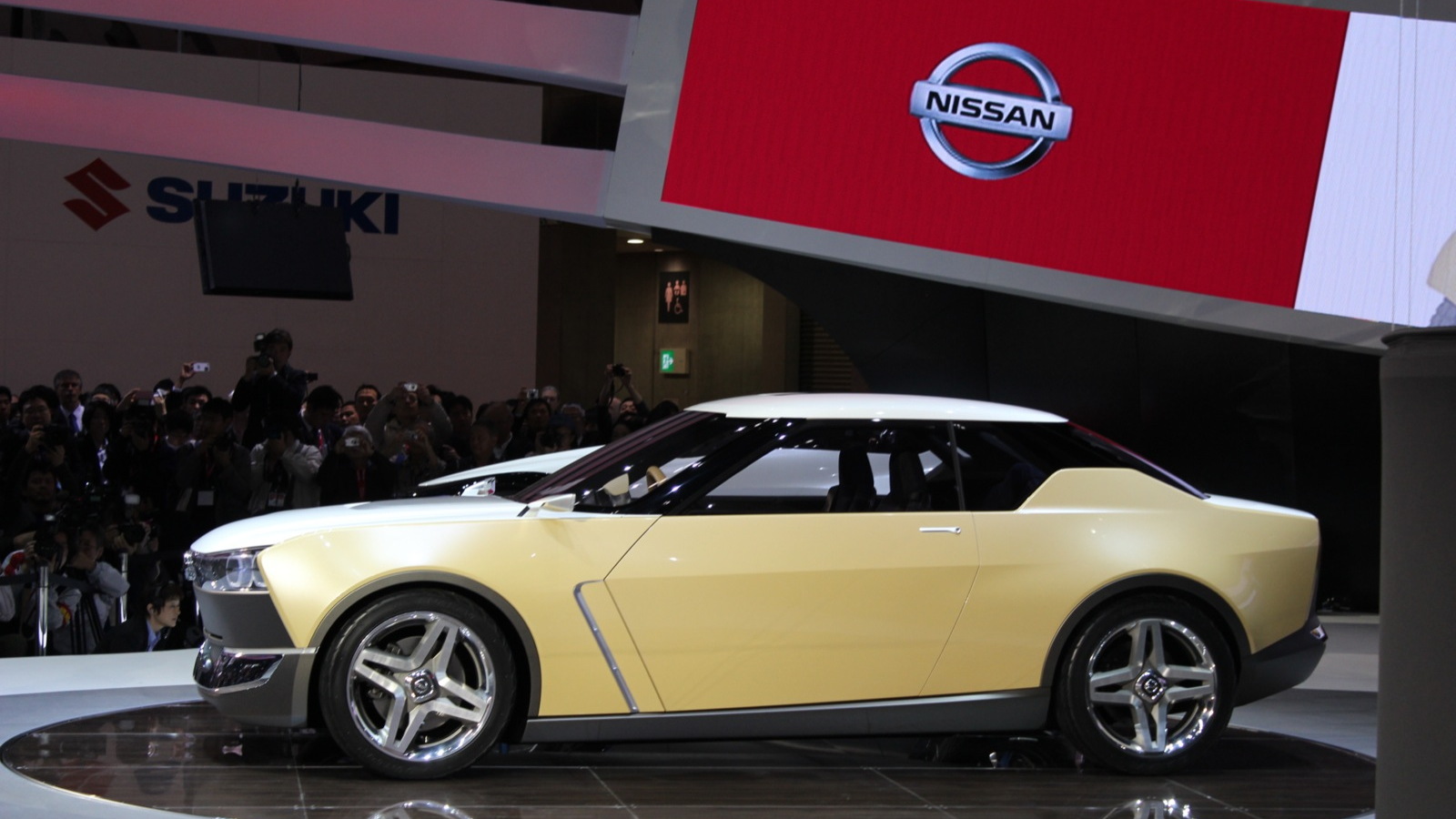 37
photos
Nissan unveiled a pair of sports car concepts at the 2013 Tokyo Motor Show that resemble modern versions of iconic Japanese cars of the 1960s and ‘70s, such as the Datsun 1600, Skyline and Laurel. Nissan says the concepts are strictly case studies, and considering how they were designed we doubt they’ll ever be put into production as they are.

The first is a lifestyle-focused vision, the IDx Freeflow. The second is IDx NISMO, a sporty model of the future that looks as if it came straight out of a video game. Their radical look is partially due to a new design process Nissan adopted: the designers integrated the feedback of potential customers into the creation process, a method Nissan says is important in meeting the demands of millennials.

This development process defines a new relationship between Nissan and its customers, and, importantly, helps bring ideas from outside the auto industry. The development process reached far and wide, from the basic framework of cars to the last details and finishing touches. The final versions of the two cars were born from the engagement with separate groups, resulting in two very different concepts.

The IDx Freeflow was designed by people who “seek natural and tasteful things,” according to Nissan. Thus, the car features a round, no-nonsense steering wheel, attached to a level dashboard. For the powertrain, there was a requisite high level of fuel economy so an engine displacing between 1.2 and 1.5 liters was conceived for the car as well as a CVT.

Many of the people working on the IDx NISMO were people who grew up playing racing simulators like Gran Turismo and Need For Speed.

Not limited to being inspired just by racing cars, IDx NISMO was designed with both classic and modern cars in mind. The design features the heritage of Nissan’s basic box-shaped racing vehicles of the past, which is married with a number of modern details.

Was the new design process a success? Tell us in the comments section below.