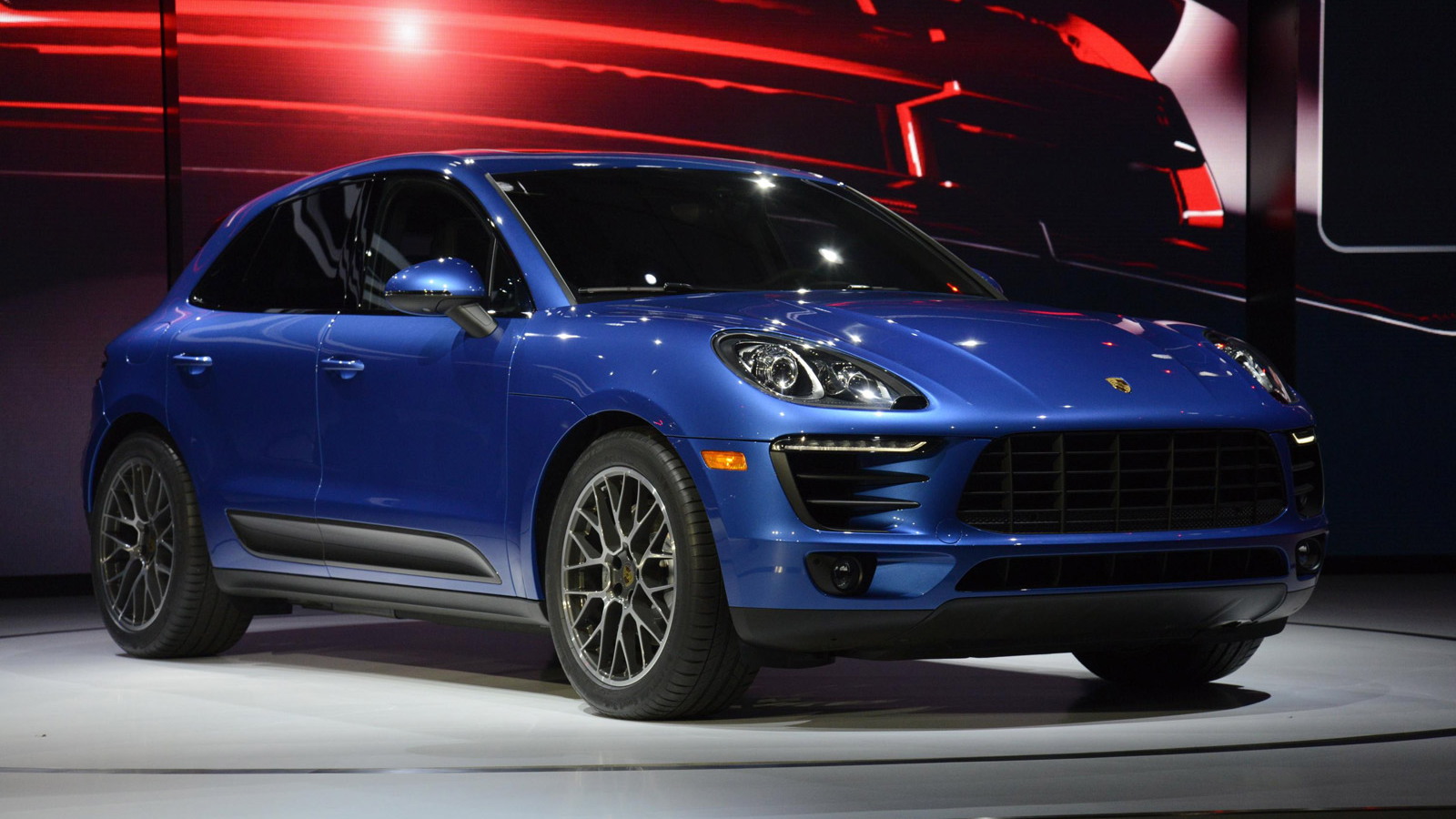 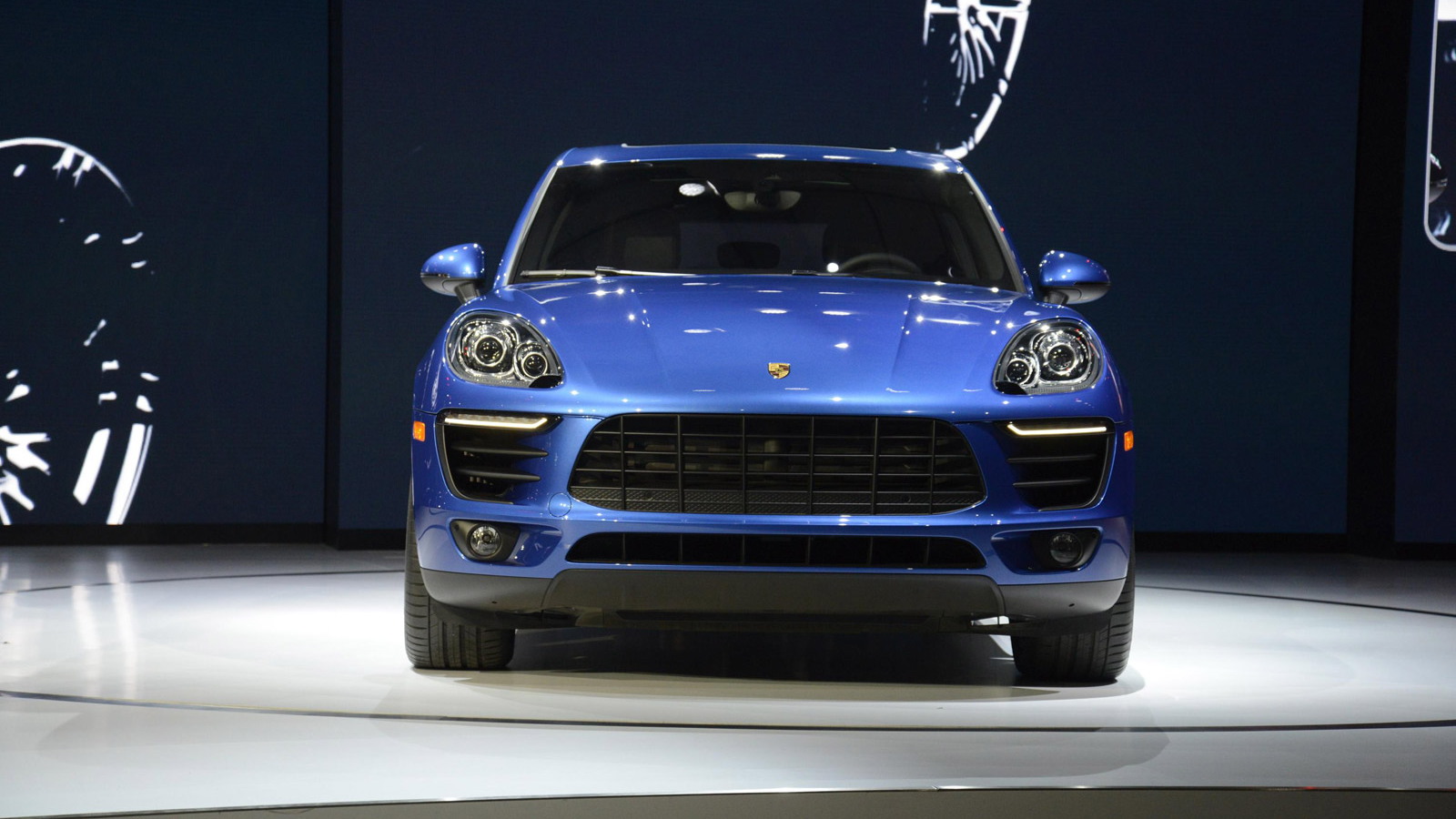 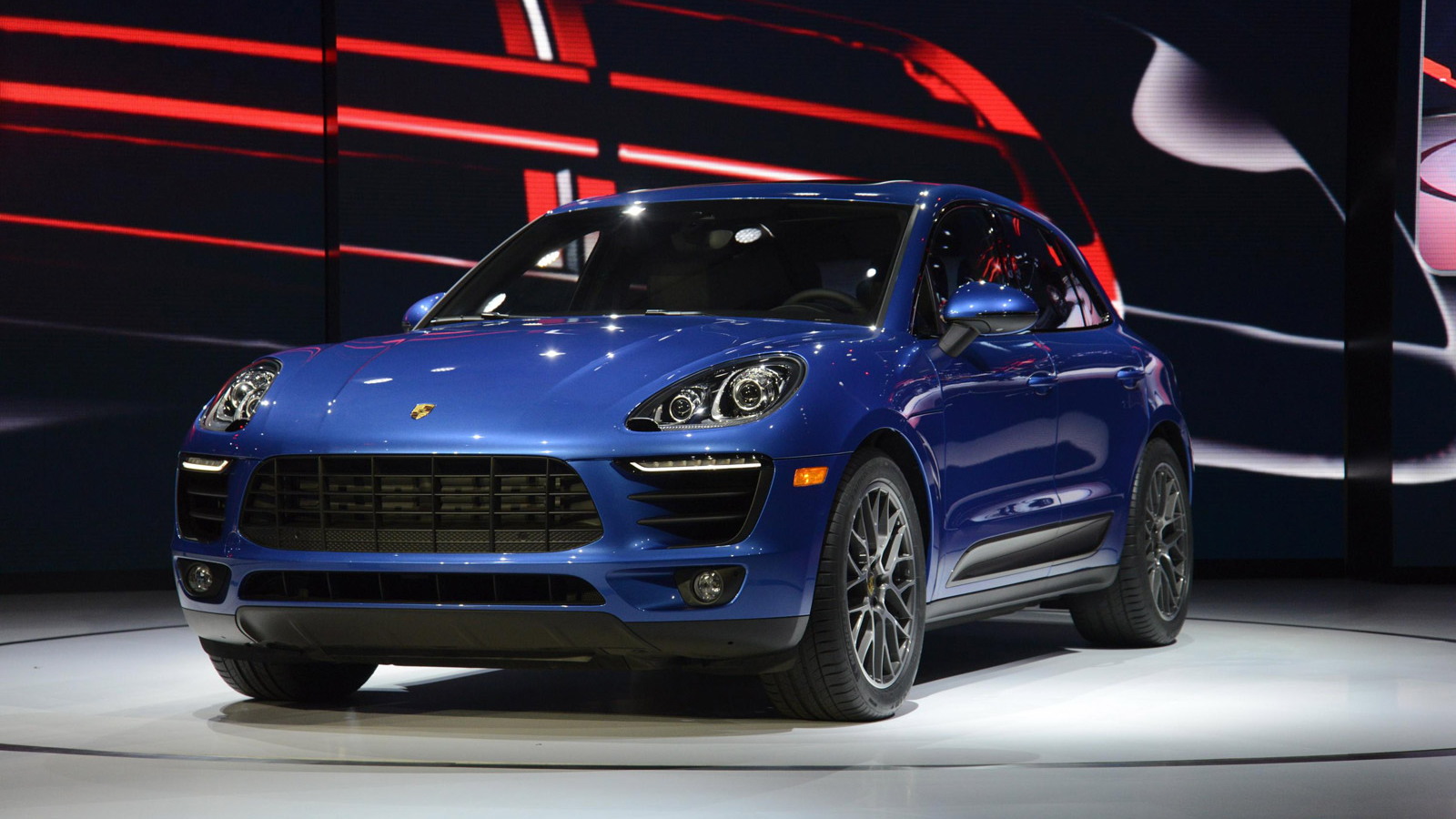 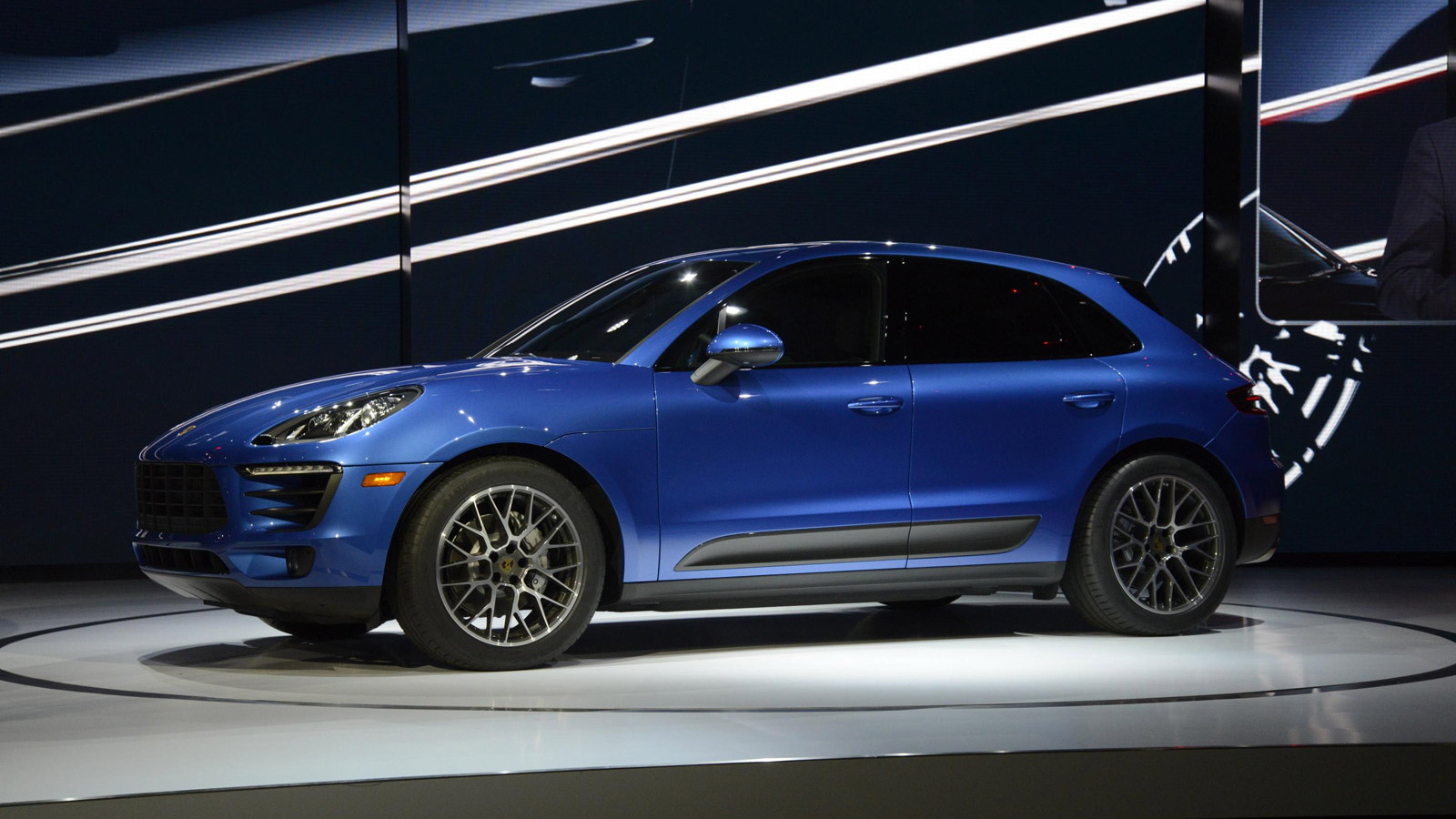 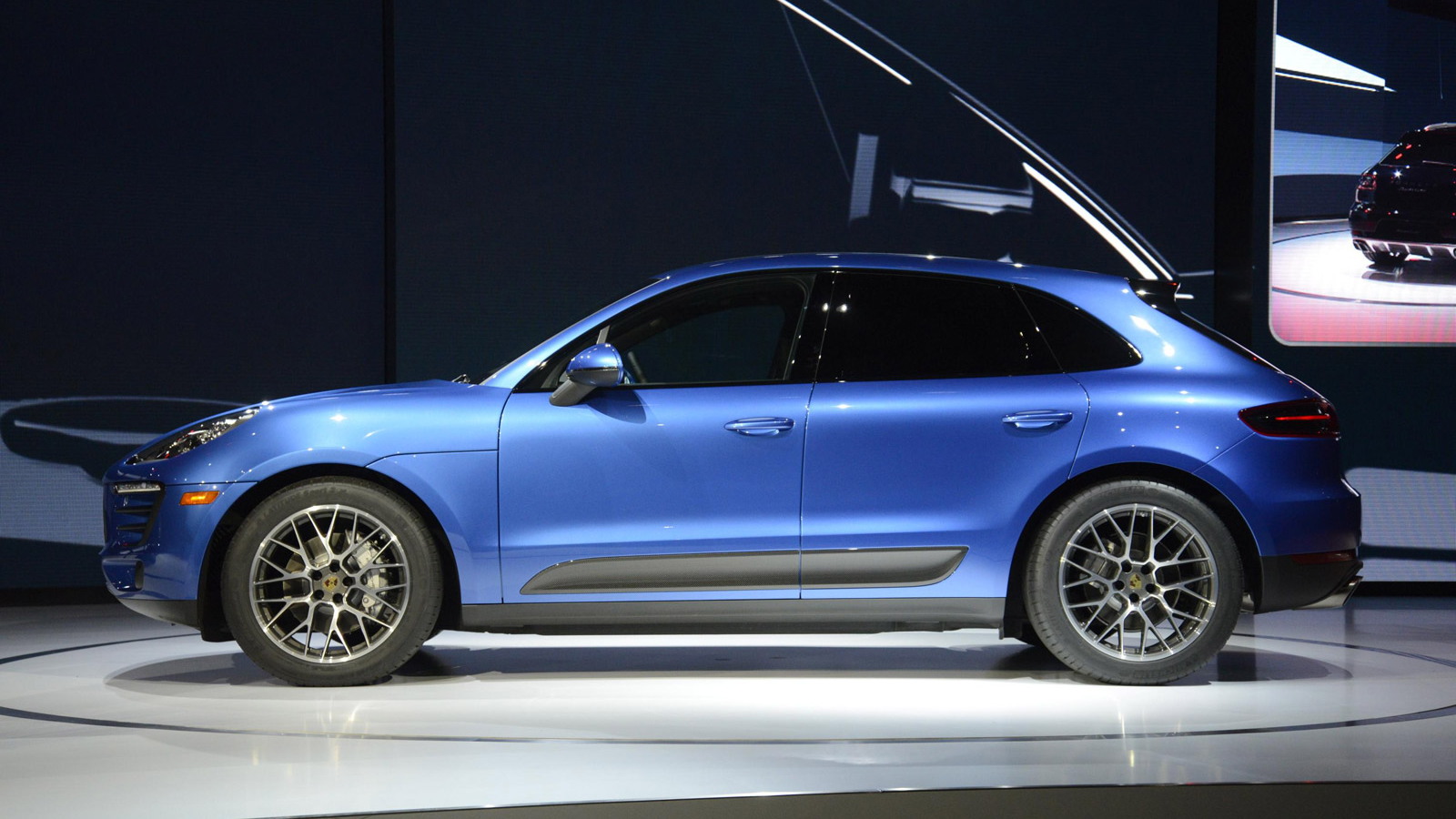 16
photos
Porsche’s new Macan crossover made its debut earlier today at the 2013 Los Angeles Auto Show, and here are the live photos and a video taken at its unveiling. The Macan is expected to be the most affordable model in Porsche’s lineup, which means undercutting the $49,500 starting price of the Boxster.

However, Porsche is introducing the Macan in more potent Macan S and Macan Turbo trim, so budget-conscious buyers may need to wait until a base model is launched. Standard to both is an all-wheel-drive system, seven-speed PDK dual-clutch transmission and twin-turbocharged V-6 power.

Production of the Macan starts next month at Porsche’s plant in Leipzig, Germany.

For all the details on the 2015 Porsche Macan, click here, and for more from the L.A. Auto Show, visit our dedicated hub.