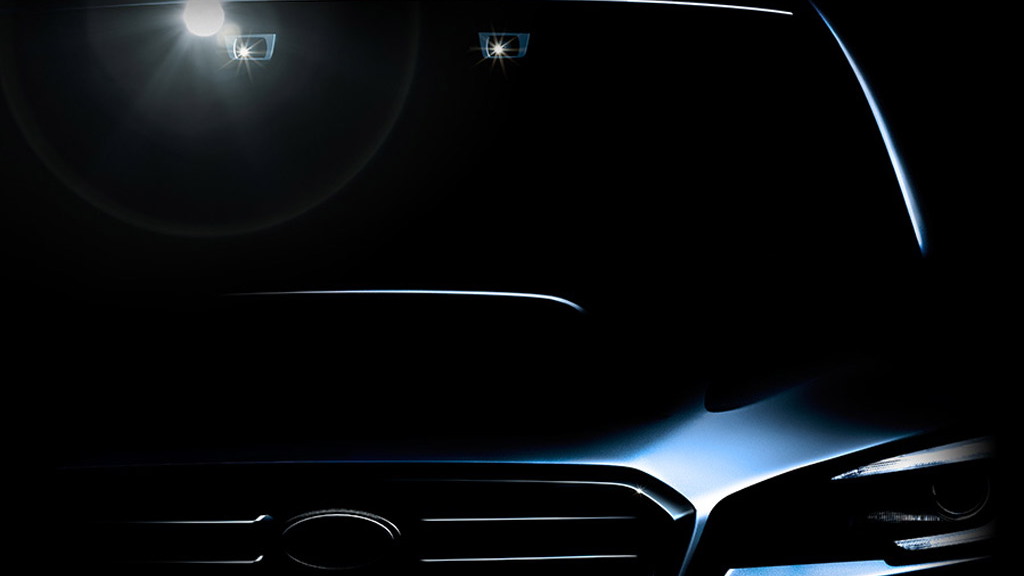 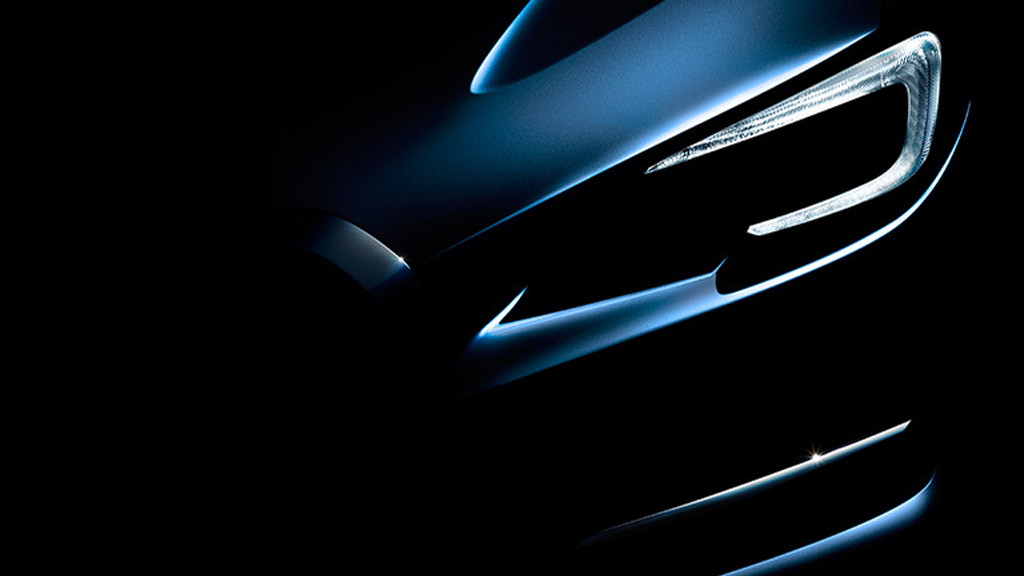 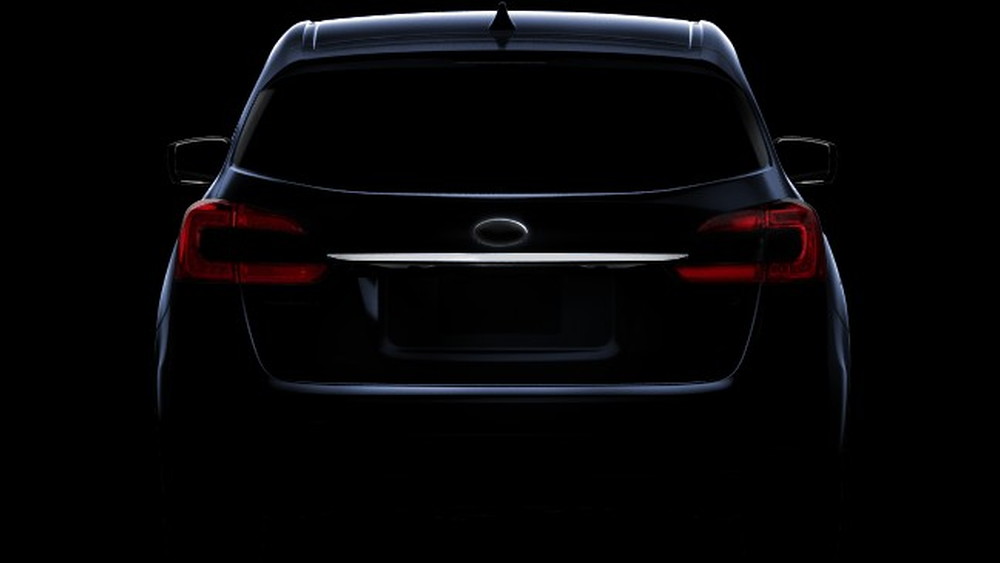 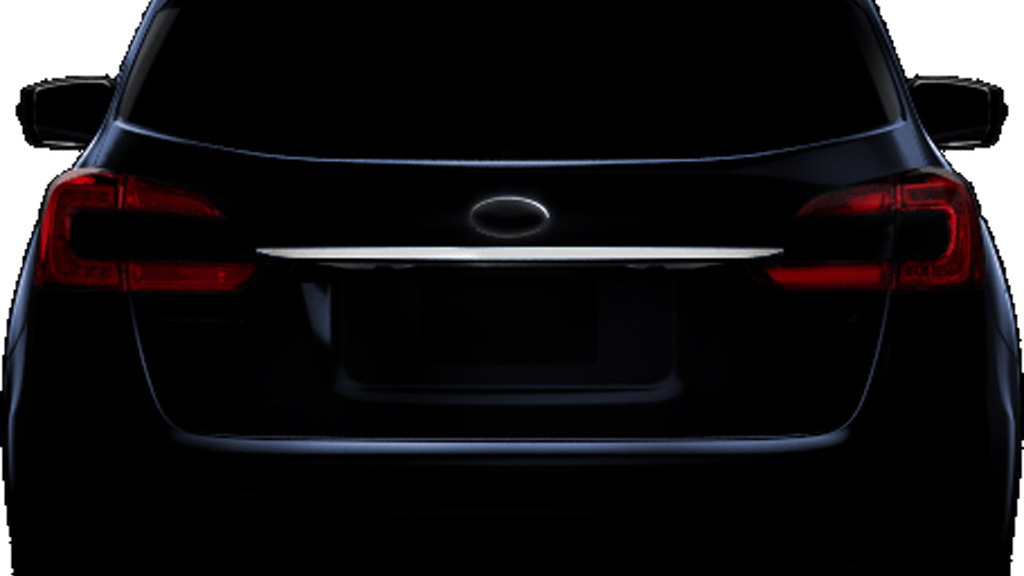 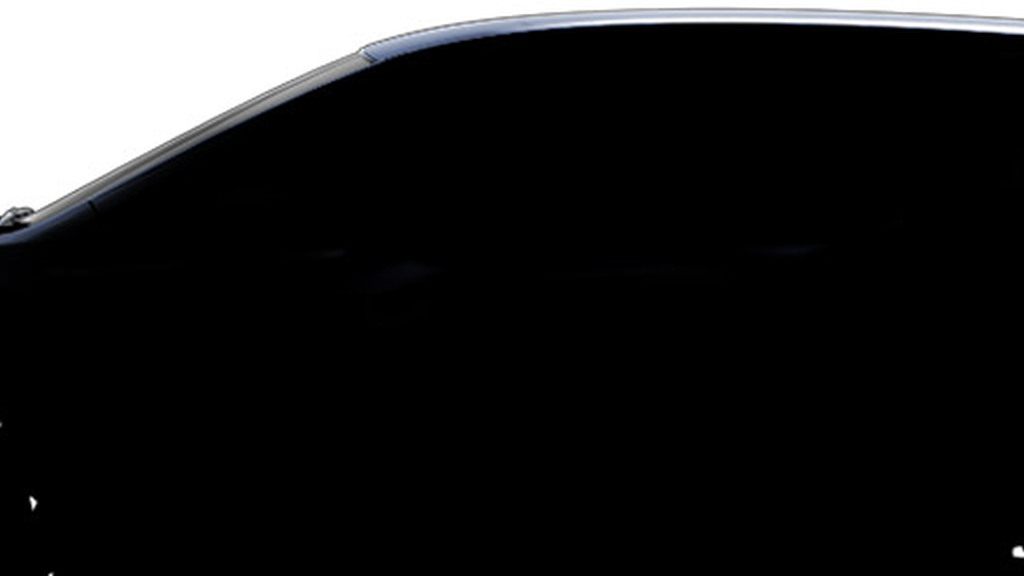 Subaru is bringing three new concepts to the 2013 Tokyo Motor Show next month, and while it’s common for automakers to present concepts with no intentions to ever launch production versions, Subaru has already confirmed that at least one of the trio is production-bound.

The most intriguing so far is the new Levorg concept, whose name is an amalgamation of the words “legacy”, “revolution” and “touring”. A production version is due out next year, at least in Japan, which strongly suggests the Levorg is a preview of the 2015 Subaru Legacy in its wagon form. Though no longer offered in the U.S., Subaru still offers a Legacy wagon overseas where it is called the Legacy Touring.

Powering the concept is a newly developed 1.6-liter four-cylinder boxer engine, aided by direct-injection and turbocharging technologies. Along with the new powertrain, the Levorg will also debut Subaru’s next-generation EyeSight safety system which was recently upgraded with technologies to allow autonomous driving capability.

While it’s likely the Levorg previews the 2015 Legacy, which is also due out next year, some elements, such as the engine, hood scoop and tail-light design, may hint at the 2015 Subaru WRX. Some of the design matches up with what we’ve seen on prototypes and the 1.6-liter engine would make the new WRX an ideal platform for various motorsport competitions that support the same 1.6-liter format, such as WRC, WTCC and several national championships.

We should know soon, as the Levorg will make its official debut in Tokyo on November 20. Incidentally, the new WRX is expected to be revealed on the same day, but at the 2013 Los Angeles Auto Show.

Also present on the Subaru stand in Tokyo will be an evolved version of the Viziv crossover shown earlier this year, along with a new Cross Sport Design concept, which Subaru says previews the next trend in urban SUVs. The latter is believed to preview an upcoming compact crossover positioned below Subaru’s existing XV Crosstrek.

Stay tuned for the respective reveals in just a few weeks.