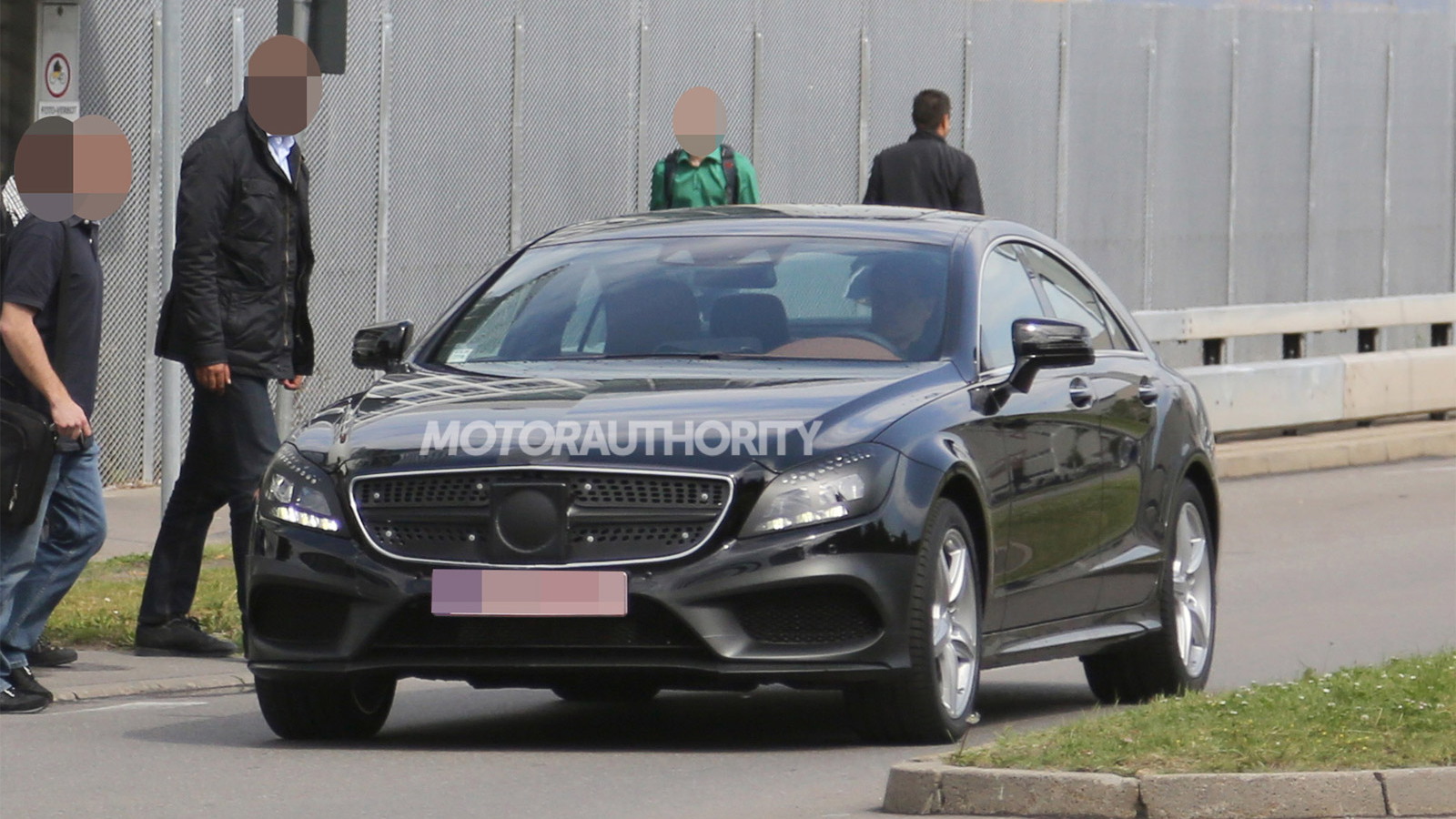 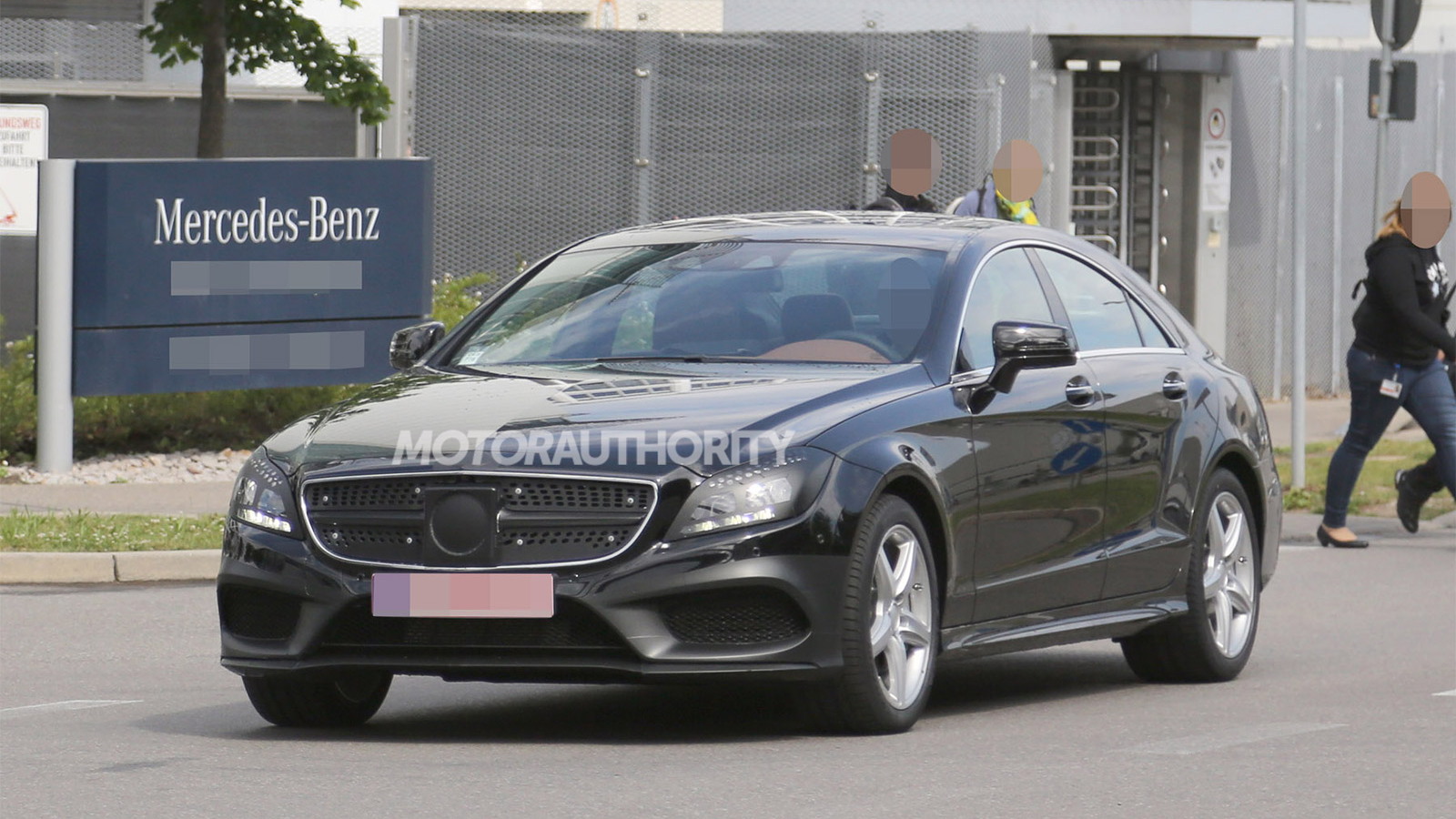 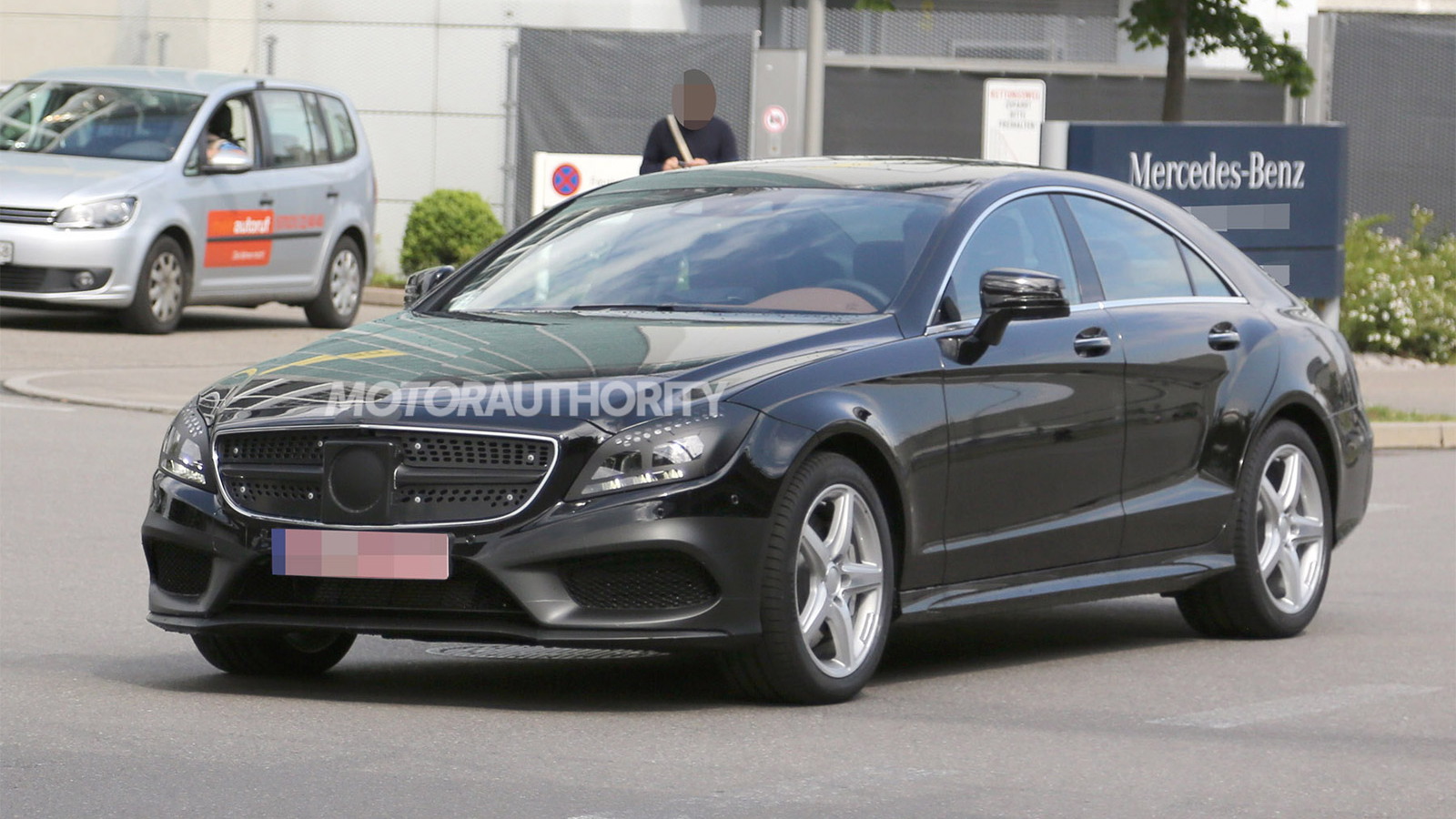 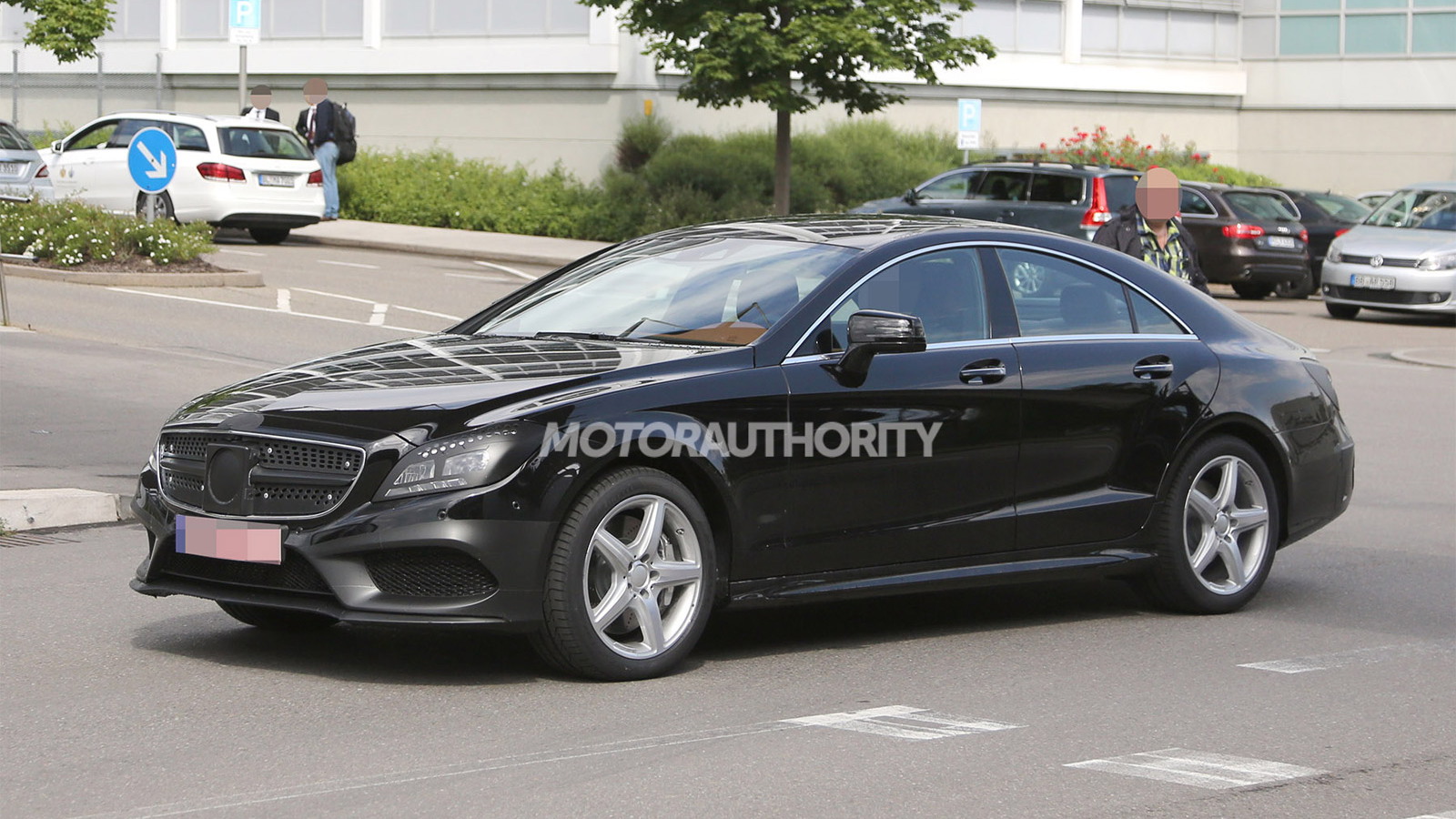 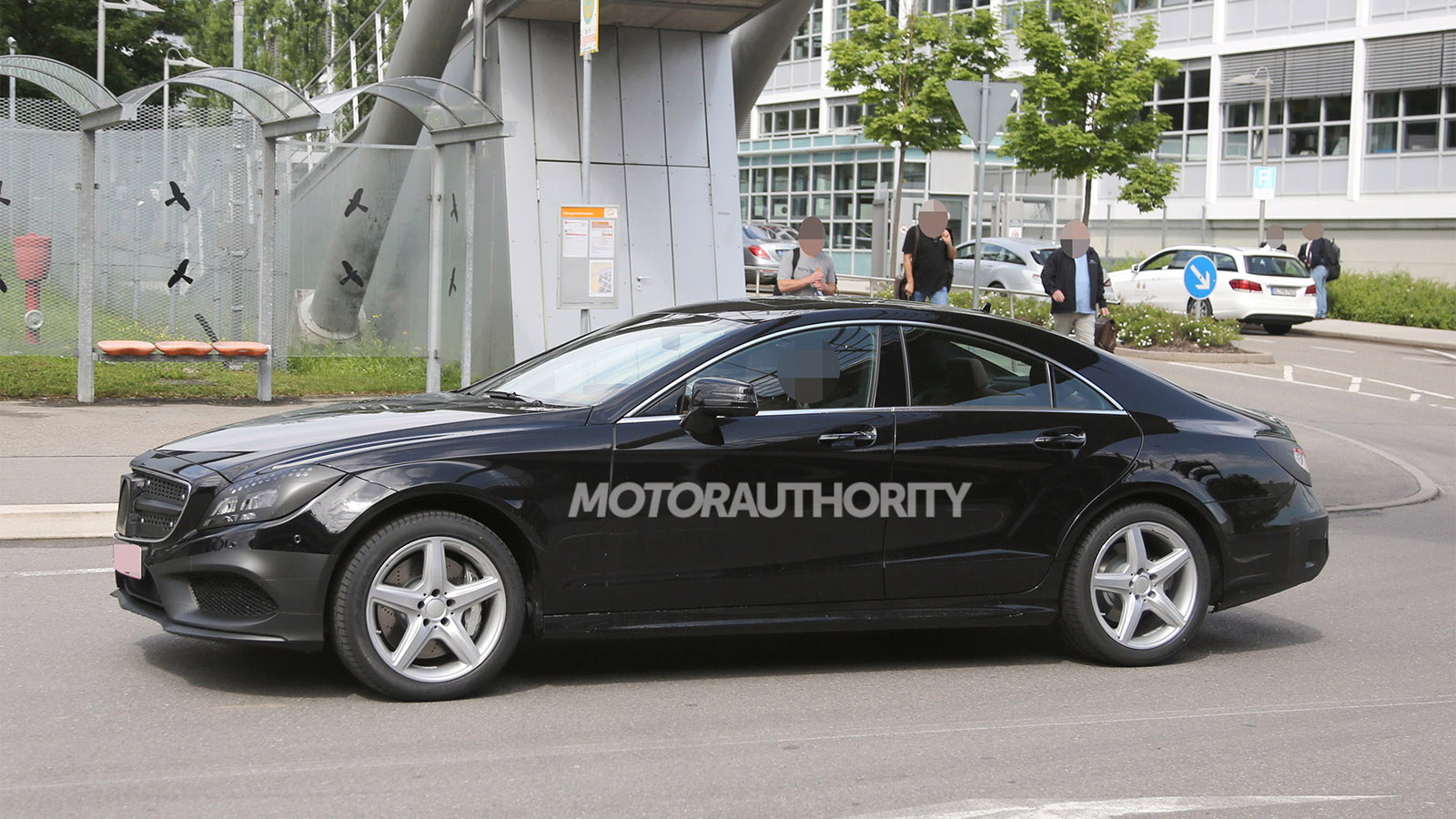 21
photos
These are the latest spy shots of a prototype for Mercedes-Benz’s updated CLS-Class. The second generation of the CLS, which spans both sedan and shooting brake wagon bodystyles, was introduced for the 2012 model year so it's now about due for a mid-cycle update, which will most likely arrive in time for the 2015 model year.

Mercedes has just introduced new versions of C-Class, E-Class and S-Class models, and soon will be launching a new GLK-Class and M-Class. Not wanting the CLS to be left out from the product overhaul, designers appear to be giving the car a bit of a nip and tuck to keep it looking fresh. As the spy shots reveal, the facelifted CLS will adopt a new grille, new bumpers and revised lights.

The interior is also set to receive some updates, as evidenced by the spy shots, and we should also see a host of technology borrowed from the latest S-Class. These are likely to include the mbrace2 infotainment system, MAGIC BODY CONTROL camera-based adaptive suspension, and the latest DISTRONIC PLUS cruise control with Steering Assist, Cross-Traffic Assist, and Pre-Safe brake assist with pedestrian recognition.

As for the drivetrains, we may see the CLS550 adopt Mercedes' latest twin-turbocharged 4.6-liter V-8, which in the S-Class delivers 455 horsepower, although we could see the current 402-horsepower engine retained. A V-6 option for the U.S. market is also a possibility. The engine in the CLS63 AMG model has just been updated so no changes are expected here, although the car itself will receive the same updates you see here.

One major change for the latest CLS, however, is expected to be the addition of Mercedes’ new 9G-TRONIC nine-speed automatic transmission instead of the seven-speed unit currently fitted to the model. The 9G-TRONIC is said to be more refined and more fuel efficient. Note, AMG models will stick with a seven-speed SPEEDSHIFT auto.

We’re expecting the facelifted CLS-Class to be revealed in the coming months, with a showroom appearance likely to take place near the end of the year. Sadly, Americas are still likely to miss out on the stylish CLS Shooting Brake.