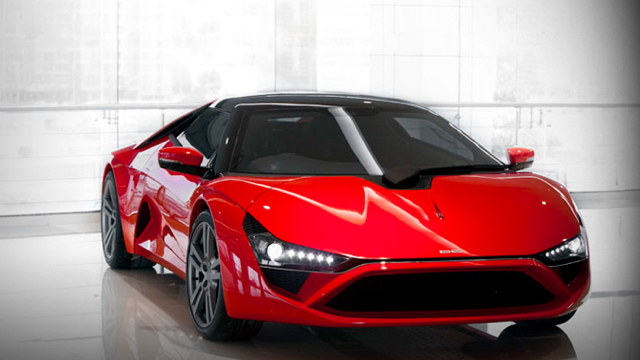 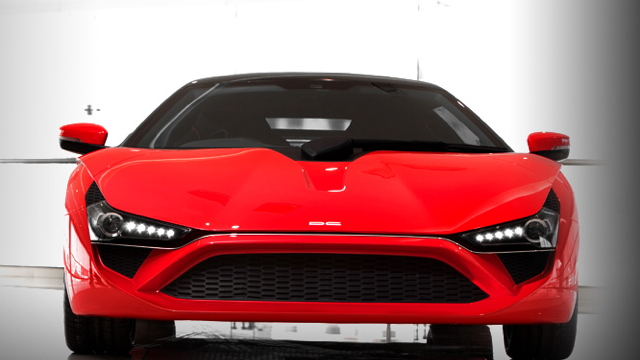 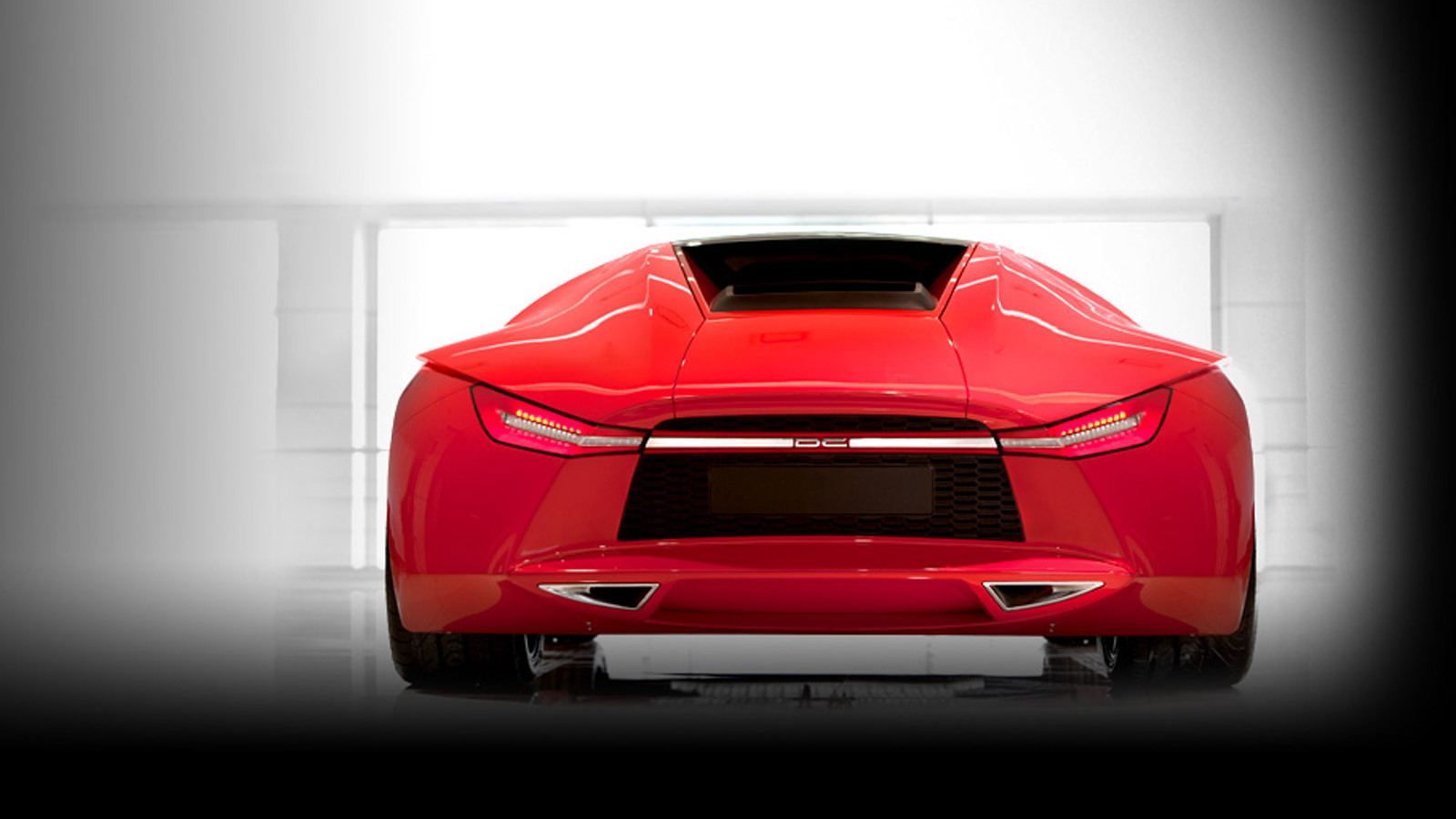 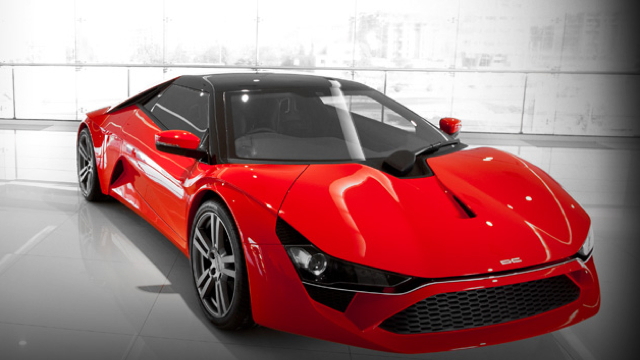 4
photos
India will soon have its very own sports car, as local design firm DC Design plans to start production of its mid-engine Avanti coupe, which was revealed in concept form at last year’s Delhi Auto Expo.

DC Design, led by designer and entrepreneur Dilip Chhabria, is looking to establish a new manufacturing facility in Gujarat, in India’s west, and could have the facility online as early as 2014.

The information was revealed during an interview between Chhabria and India’s The Economic Times, which was first picked up Autoblog.

Only one engine has been announced for the Avanti so far, a turbocharged and direct-injected 2.0-liter four-cylinder rated at 240 horsepower and 270 pound-feet of torque. Drive goes to the rear wheels via a six-speed manual transmission and helping with the handling is double wishbone suspension with coil-over shocks.

Under its skin sits a tubular spaceframe chassis, presumably made from steel, and the curb weight is said to be 3,443 pounds. As previously reported, the car’s panels are aluminum.

DC Design already has a network of stores in India to start selling the Avanti. In addition to its design work, the company also manufactures and sells automotive accessories and has its own coachbuilding business. If the Avanti proves successful, DC Design hopes to follow it up with a high-performance SUV.