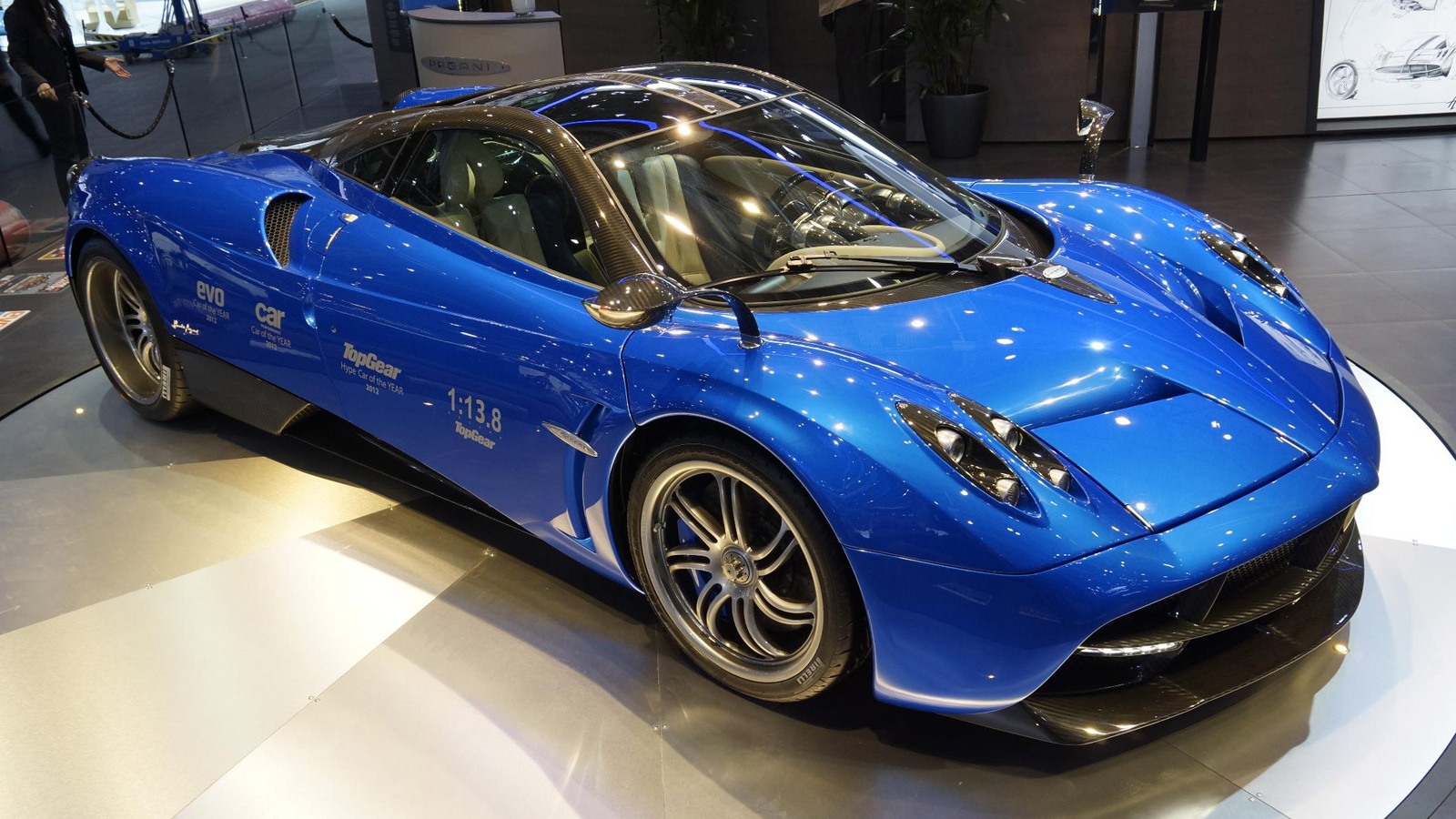 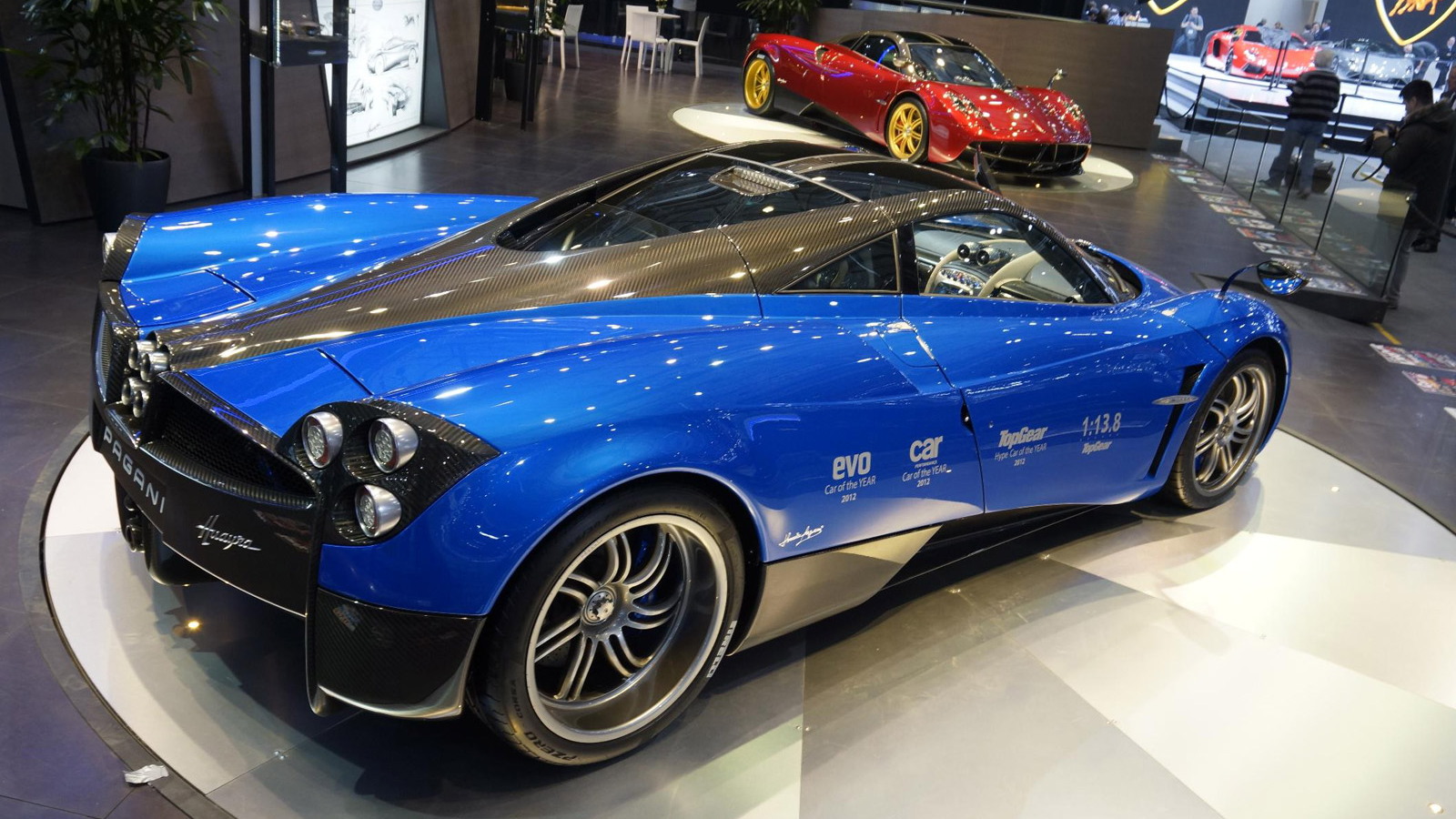 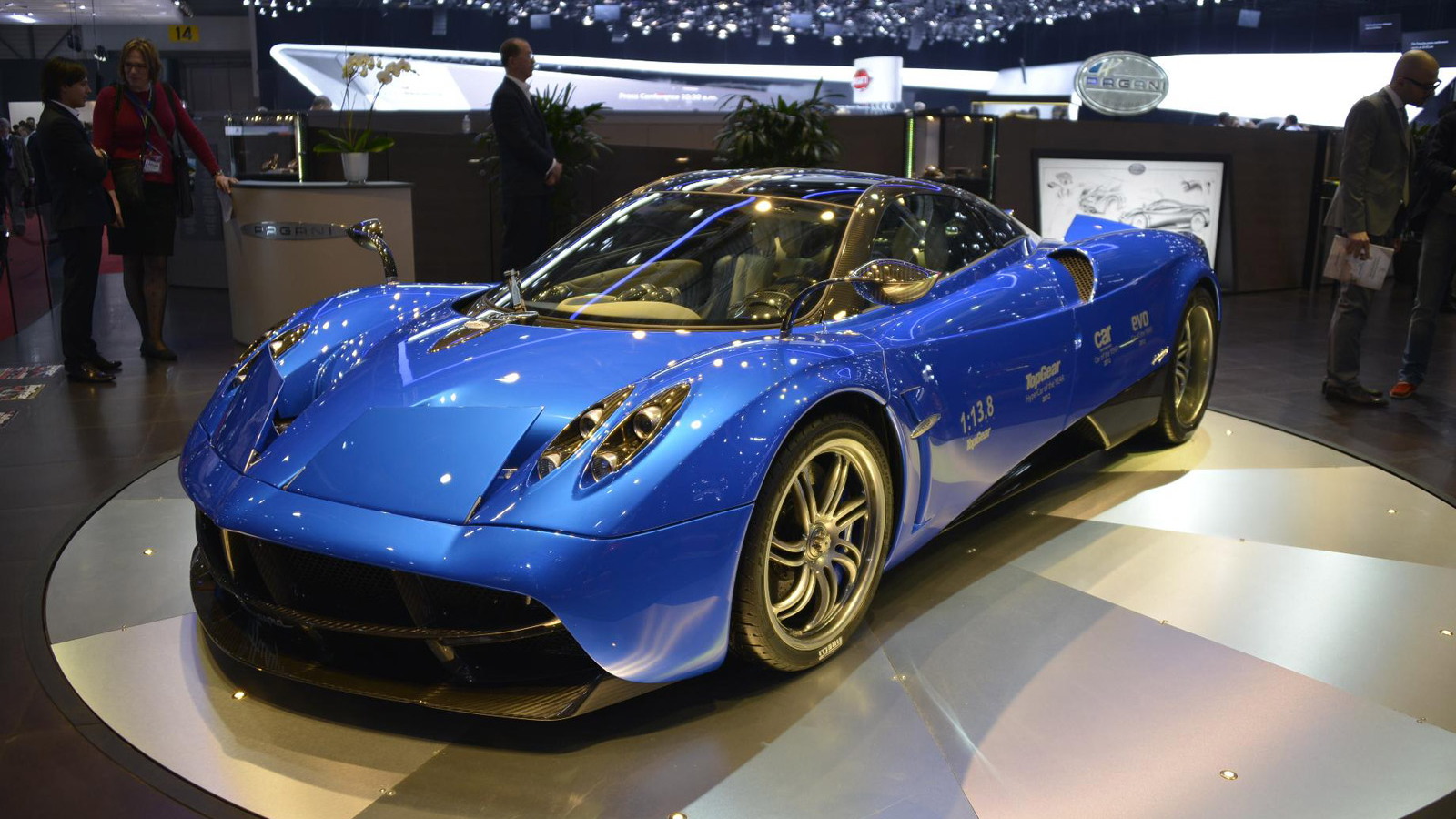 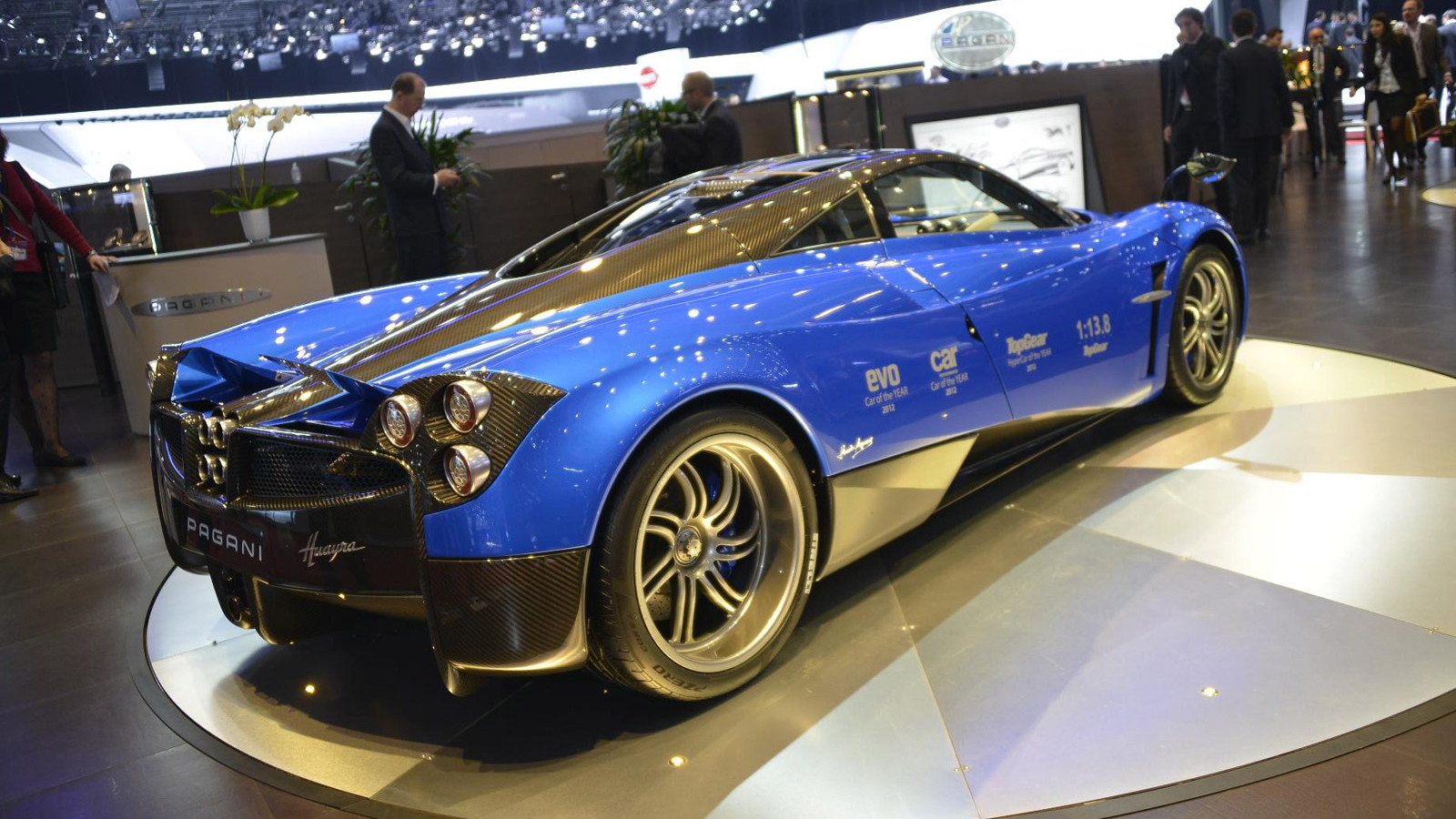 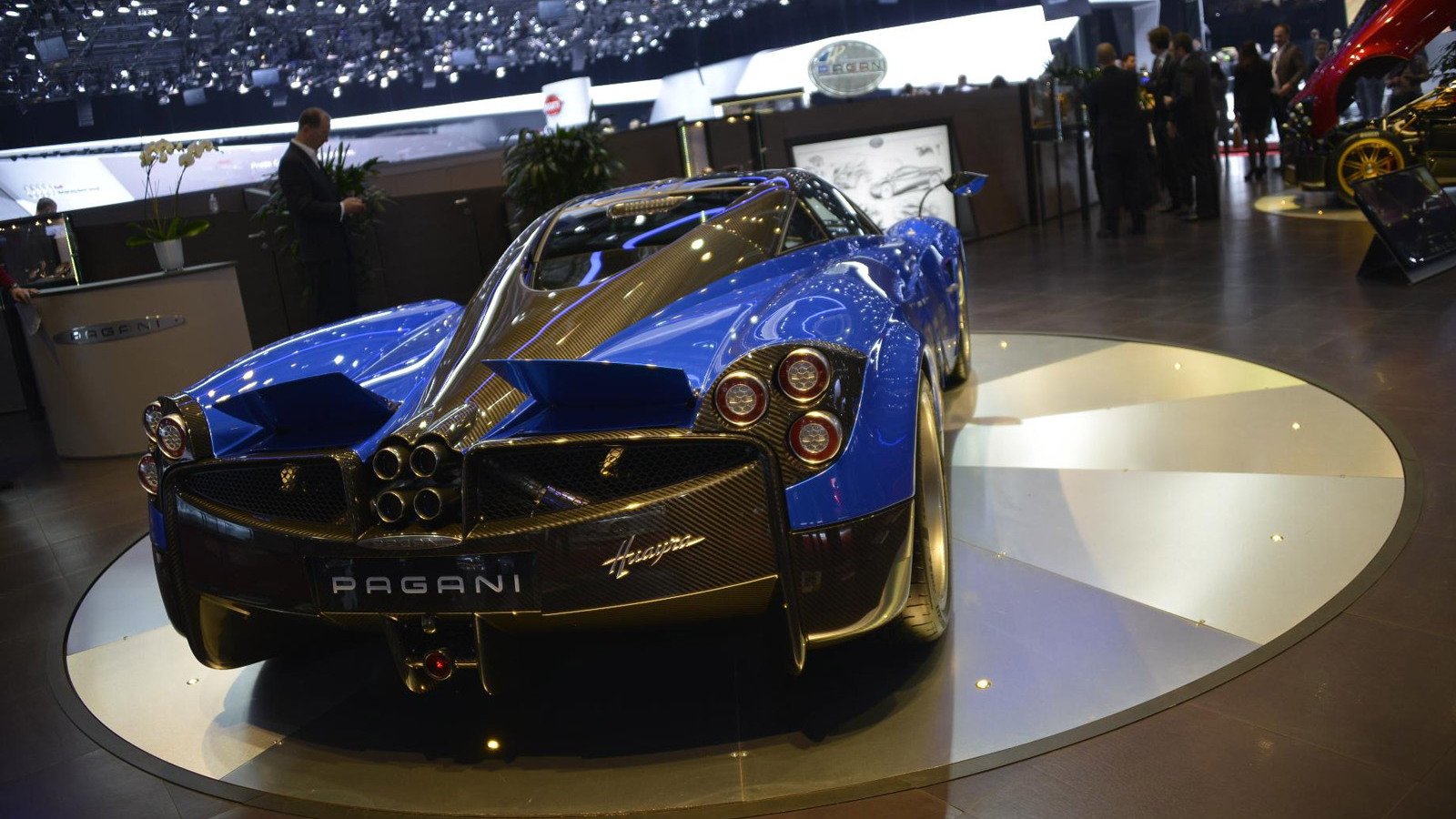 11
photos
The Pagani Huayra supercar is without doubt a work of art, in addition to being one of the best performing cars on the planet.

However, until now the car had one key flaw, at least it did in the eyes of Pagani founder and chief designer Horacio Pagani.

That flaw was the car’s audio system.

With the sounds of a 700-horsepower AMG V-12 emanating just inches from your ears when driving the Huayra, you may be wondering who gives a stuff about the audio system, but for a perfectionist like Horacio, only the best will suffice.

That’s why Pagani has now partnered with one of the most premium audio companies in the world, Sonus faber.

Working closely with Pagani's designers, Sonus faber developed a high-end audio system for the Huayra, which was unveiled to the public for the first time at this week’s 2013 Geneva Motor Show.

As previously reported, the system features amplifiers totaling 1,200 watts in output (three times the output of a standard Huayra audio system), as well as speakers designed both for optimum sound and light weight. The speaker cones are constructed from carbon fiber, while powerful-but-light neodymium magnets help deliver optimal performance.

A Digital Sound Processor function allows occupants to select the type of listening experience they prefer based upon the type of music, ranging from an intimate concert hall to an open-air stadium.

“We are glad for this important partnership and, to use an audiophile term, the harmony between the two brands could not be better,” Horacio Pagani said at the launch of the new sound system in Geneva. “The technology, craftsmanship and attention to details are what made us very happy to see their interpretation of a high-end sound system for our Huayra.”

Expect the Sonus faber system to be available in the Pagani Huayra when the car goes on sale in the U.S. this summer. In case you’re interested, the Auto Gallery of Beverly Hills and British Motor Cars of San Francisco are listed as dealers. Pricing is expected to start at around $1.4 million.