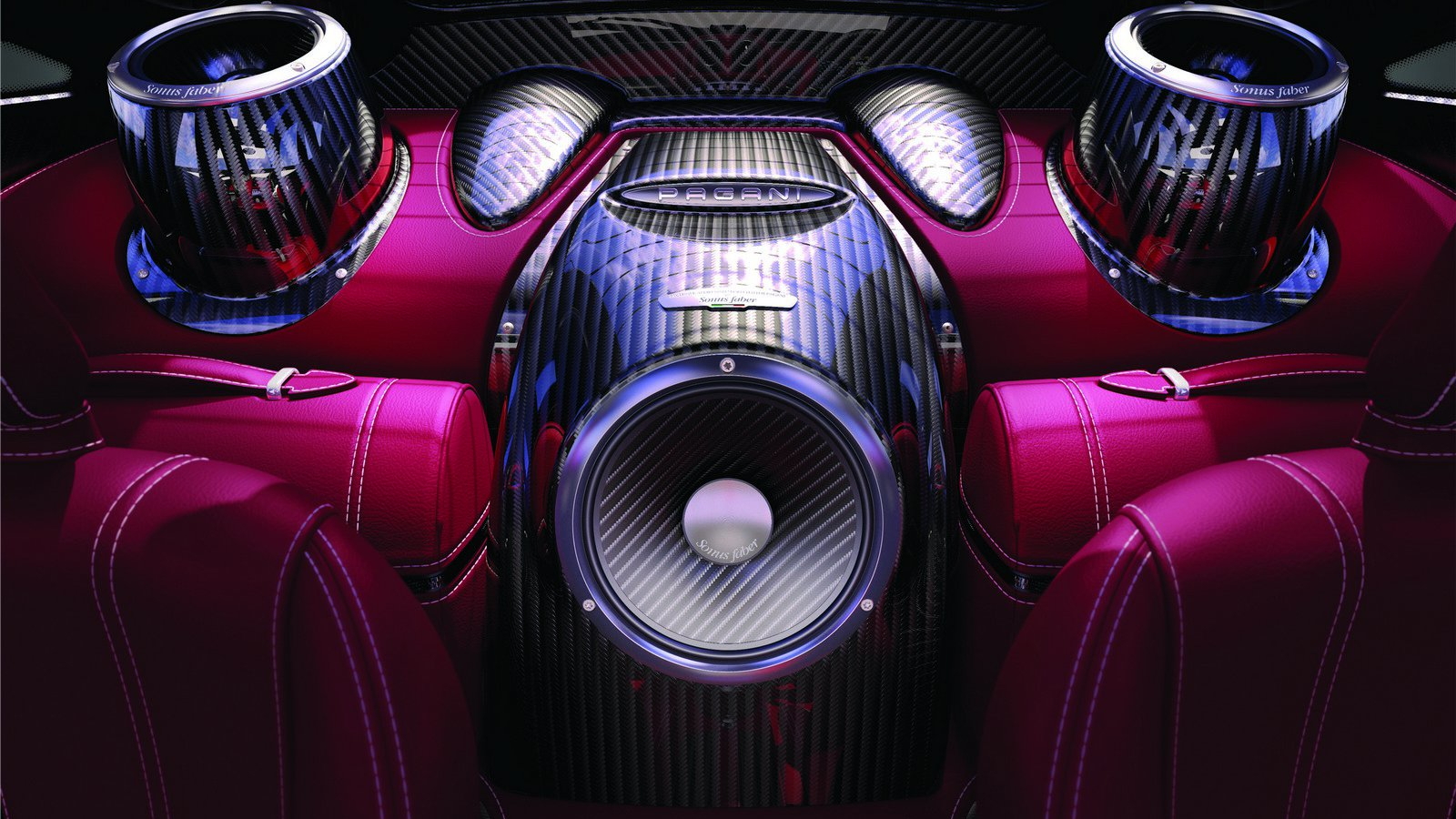 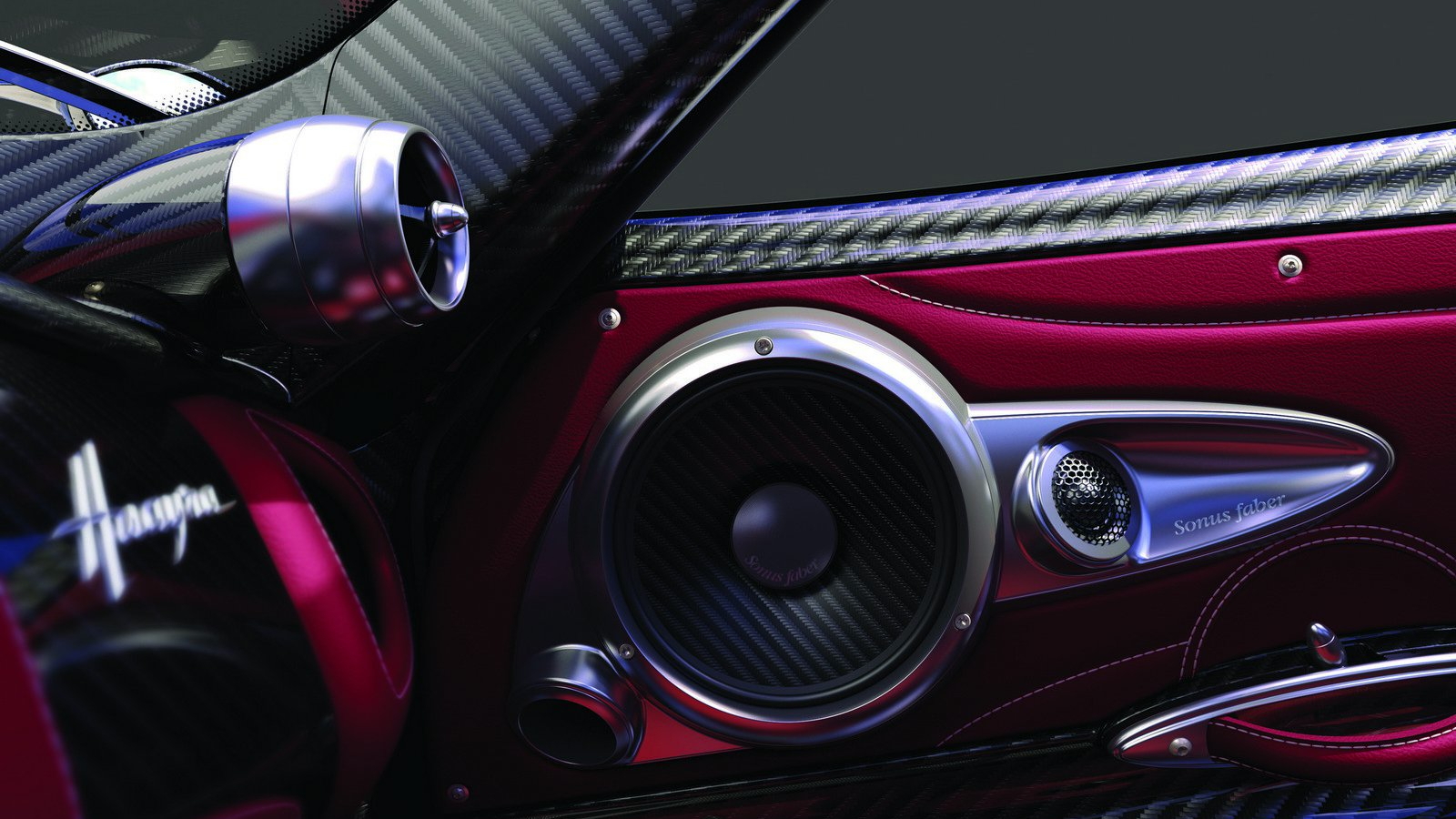 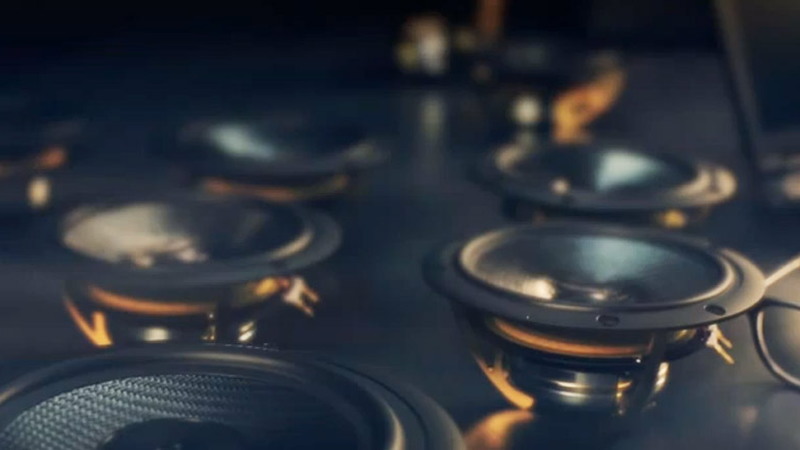 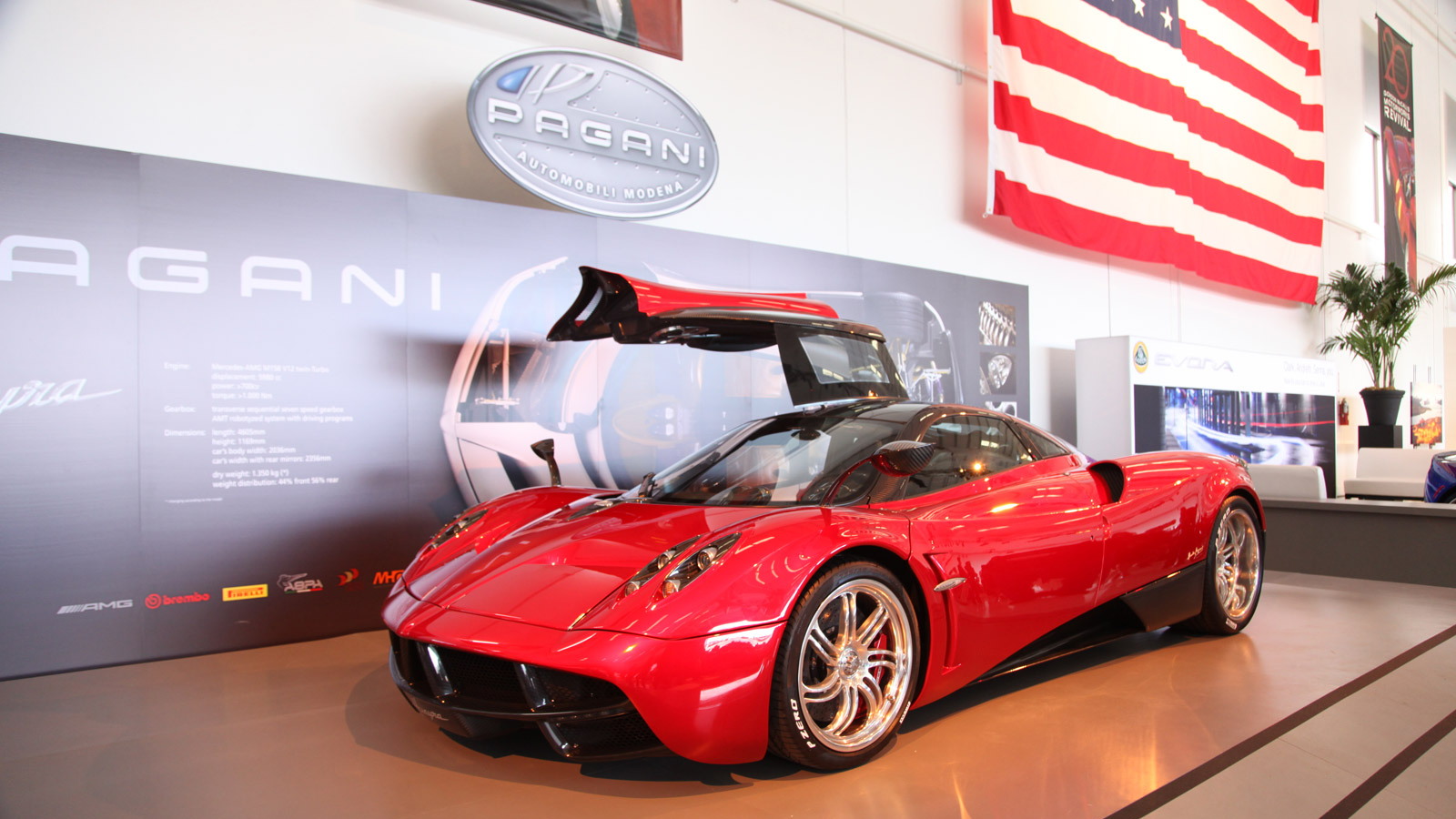 A few weeks back, Pagani began to tease something new for its Huayra supercar. While the initial video tricked us into believing that the Italian manufacturer was about to launch an open-air version of the Huayra, it was really teasing a new partnership with high-end audio firm Sonus faber.

If you’re not in the Pagani-buying demographic, chances are you may not have heard of Sonus faber. Like Pagani’s automobiles, its critically-acclaimed loudspeakers are built for optimal performance, often without regard to cost (though, in fairness, its lower-end models are priced on par with other premium offerings).

Another similarity is that the range-topping Sonus faber Homage Series models are as much about art as they are about performance, which is why the audio brand is a perfect choice for inclusion in Horacio Pagani’s no-compromise automobiles.

As GT Spirit tells us, the first Sonus faber-equipped Pagani Huayra will be displayed at this year’s Geneva Motor Show. The system features amplifiers totaling 1,200-watts in output (three times the output of a standard Huayra audio system), as well as speakers designed both for optimum sound and light weight.

Speaker cones are constructed from carbon fiber, while powerful-but-light neodymium magnets help deliver optimal performance. A Digital Sound Processor function allows occupants to select the type of listening experience they prefer based upon the type of music, ranging from an intimate concert hall to an open-air stadium.

There’s no word on exactly how much the Sonus faber audio option will add to the price of a Pagani Huayra, but we’ll go ahead and ask the question: if you’re spending upwards of a million dollars on a new supercar, are you going to cheap out when it comes to the audio system?