This weekend plays host to the reveal of the long-awaited 2014 Chevrolet SS, but we already have a pretty good idea as to what the new sports sedan will look like thanks to the recent reveal of its Australian cousin, the VF-series Holden Commodore SS V.

Though the car is just a facelift of the previous VE Commodore that was sold here as the Pontiac G8, the changes to the design, particularly in the interior, are significant enough to make this seem almost like a brand new car.

Instead of the dull plastic surfaces of the previous model, the latest version looks to have benefited from premium, soft-touch materials such as suede and perforated leather.

The exterior is also impressive, and these photos of the car in its hero color, Fantale, look particularly inviting.

But it's performance what counts here, and, in this department, the car, along with the Chevy SS it will spawn, should deliver in spades.

You see, the car is essentially a four-door Camaro, as the platform underpinning it is the same rear-wheel-drive Zeta design found in the Camaro muscle car as well as the Chevrolet Caprice PPV police cruiser already patrolling local streets.

This means it should be able to accommodate a variety of powertrains including, potentially, the supercharged 6.2-liter LSA V-8 engine from the Camaro ZL1 and all of its 580 horsepower. Another possible option is the new 6.2-liter LT1 V-8 from the 2014 Corvette Stingray, though it’s more likely to be the 6.2-liter LS3 V-8 from the current Camaro SS.

We can’t be sure what will be powering the Commodore SS V and the Chevy SS just yet, though hopefully we will know soon. 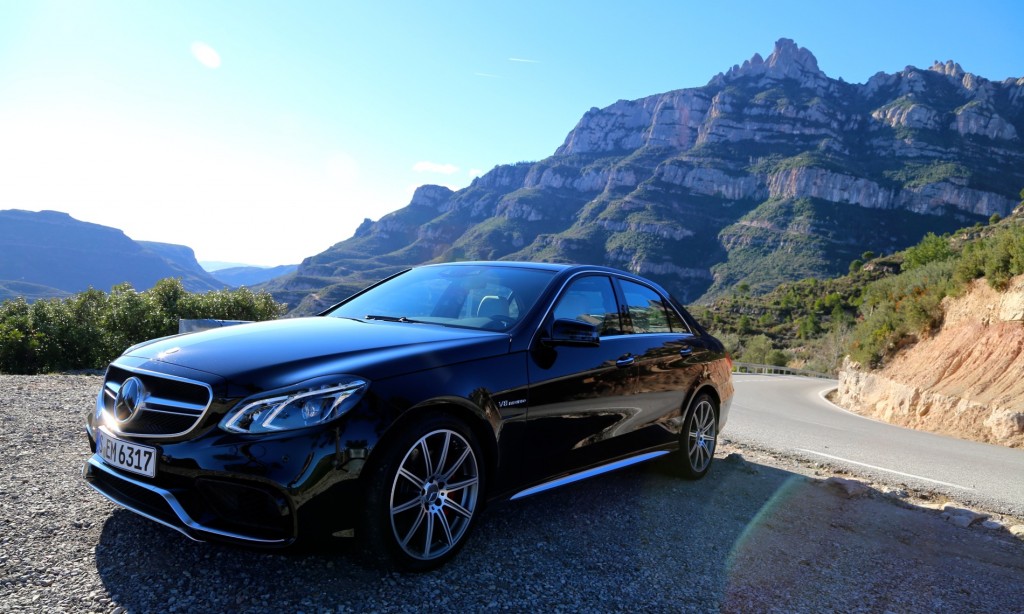 We were recently in Barcelona, Spain to test the new 2014 Mercedes-Benz E63 AMG. We found the car to lack the aural drama of the older, naturally-aspirated version, but when you drop the hammer and feel that wave of torque all is forgiven. This photo of the car in the hills just outside the Spanish city perfectly shows the aggressive new look the car has adopted. 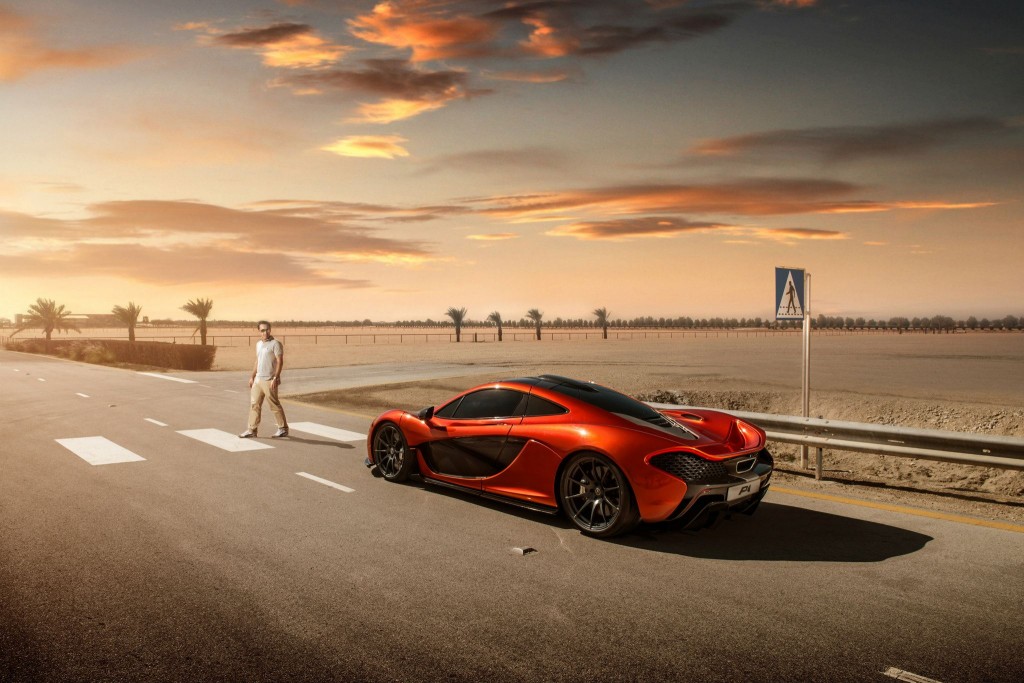 The McLaren P1 is just a couple of weeks away from its world debut at the 2013 Geneva Motor Show, but the prototype version, first shown in Paris last September, is currently traveling the world, presumably being shown to potential customers. The most recent stop was Bahrain, where this beautiful shot was taken. 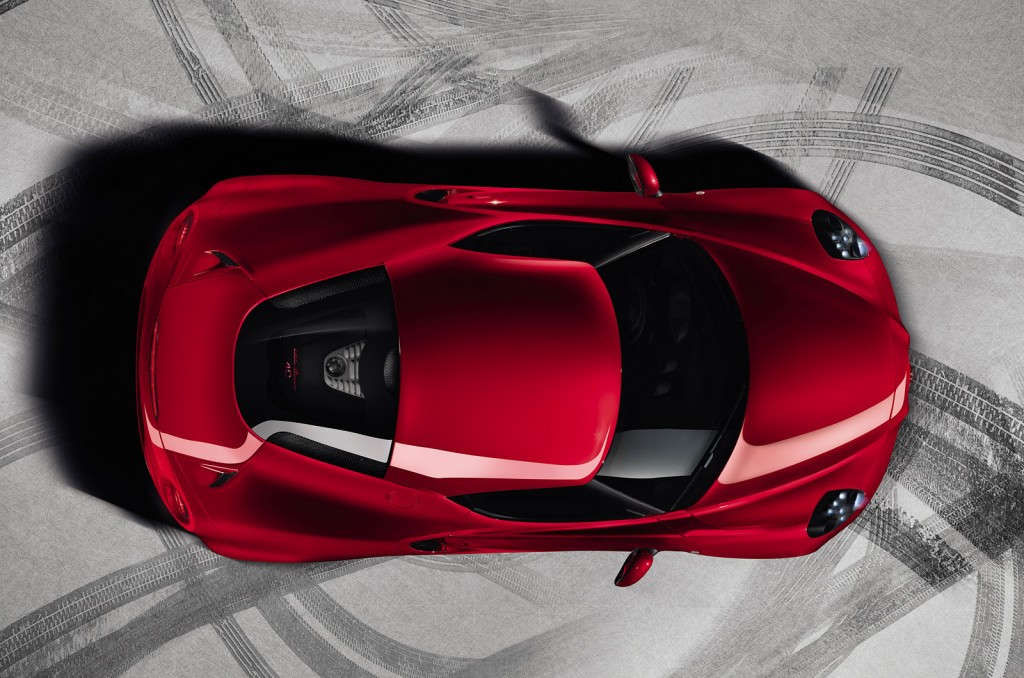 The Alfa Romeo 4C is destined to be one of the stars of next month’s Geneva show. As this photo shows, the production version is just as curvaceous as the original concept shown two years ago. The best part is that the production version also retains the concept’s full carbon fiber construction and punchy turbo engine. 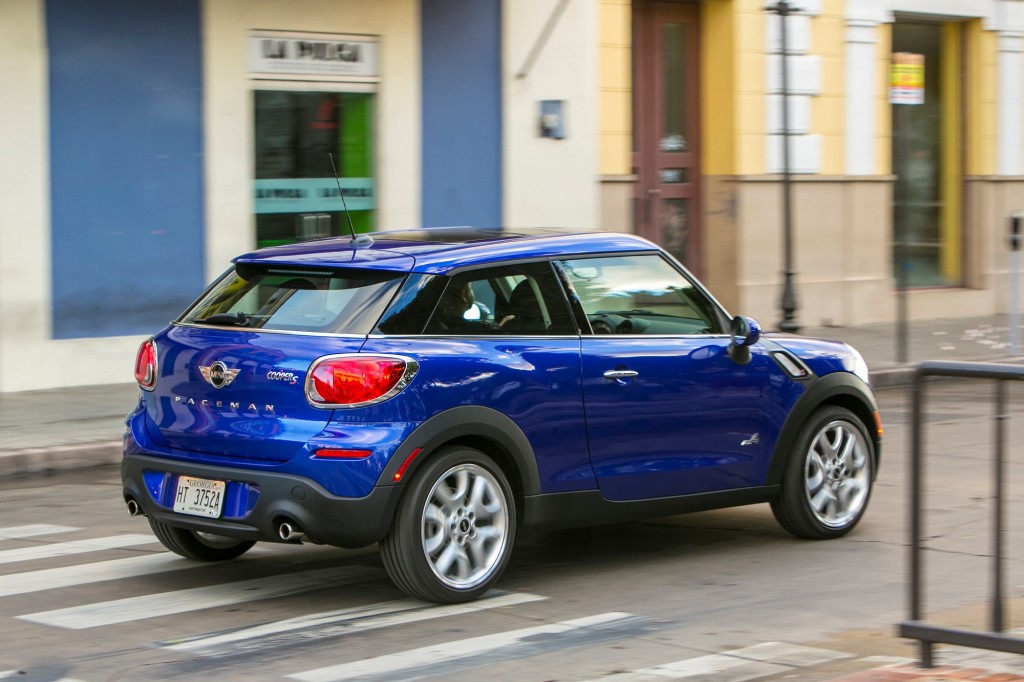 We’re not the biggest fans of the MINI Cooper Paceman, but in its turbocharged Cooper S and John Cooper Works trims, we could definitely learn to love it. We tested the Cooper S in Puerto Rico recently, where this striking photo was taken. 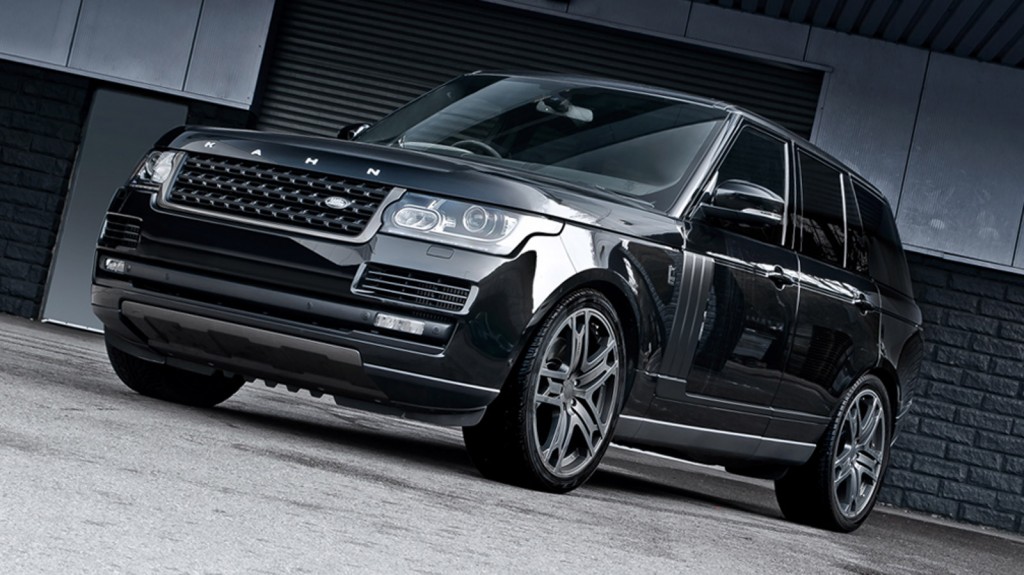 Land Rover specialist A. Kahn Design finally got its hands on the new 2013 Range Rover, and already the bespoke tuning outfit has churned out some tasteful mods for the big luxury SUV. The subtle enhancements seen here, such as the RS-style wheels, black satin touches and special badging, look great and really add some polish to an already impressive vehicle. 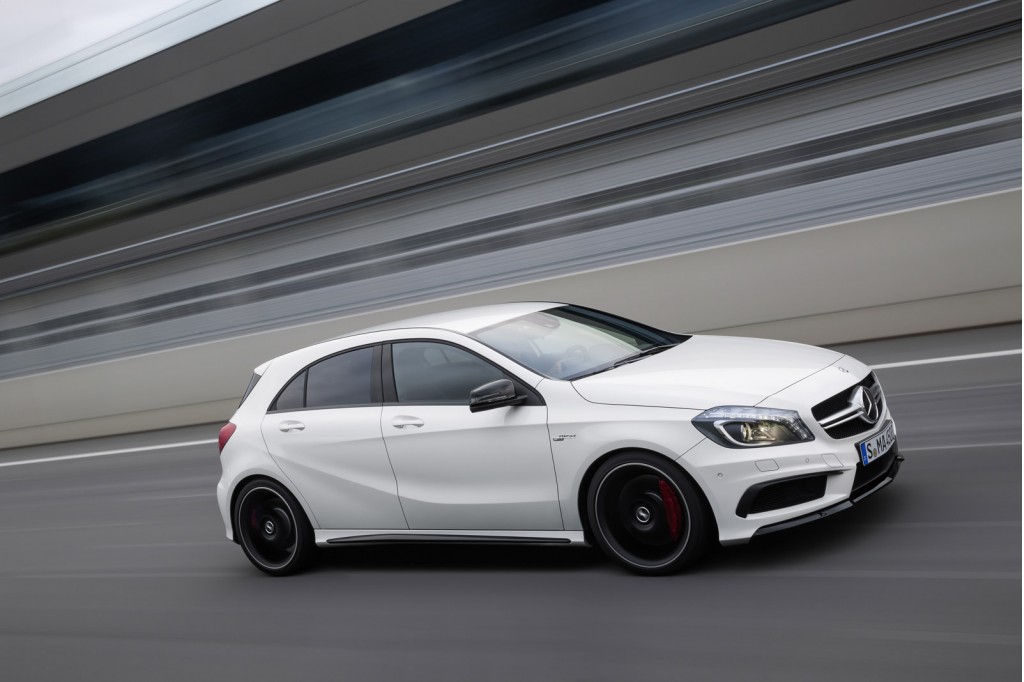 One of the most exciting cars to be released this year is the A45 AMG from Mercedes-Benz. While we in America will miss out on this scintillating hatch, we can revel in the fact that its 360-horsepower, all-wheel-drive setup will be landing on these shores in the upcoming CLA45 AMG. 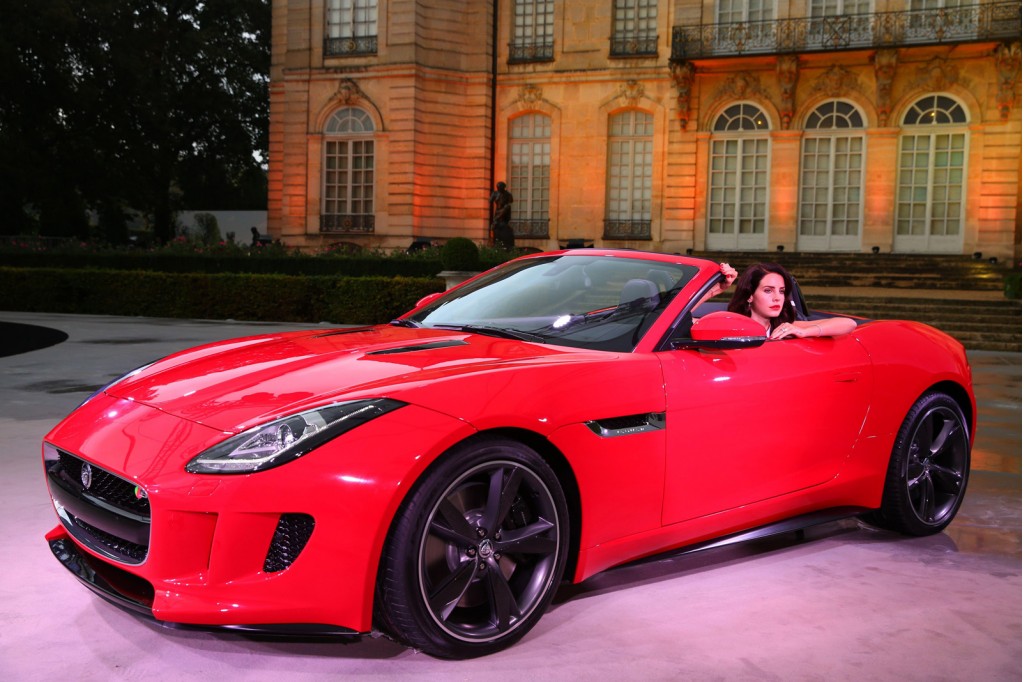 We’re suckers for a cute girl in a hot car and this combination of Lana Del Rey and the new 2014 Jaguar F-Type certainly fits that bill. The singer has signed up with Jaguar to help promote its new F-Type and recently launched a music video where the stunning sports car was featured prominently.