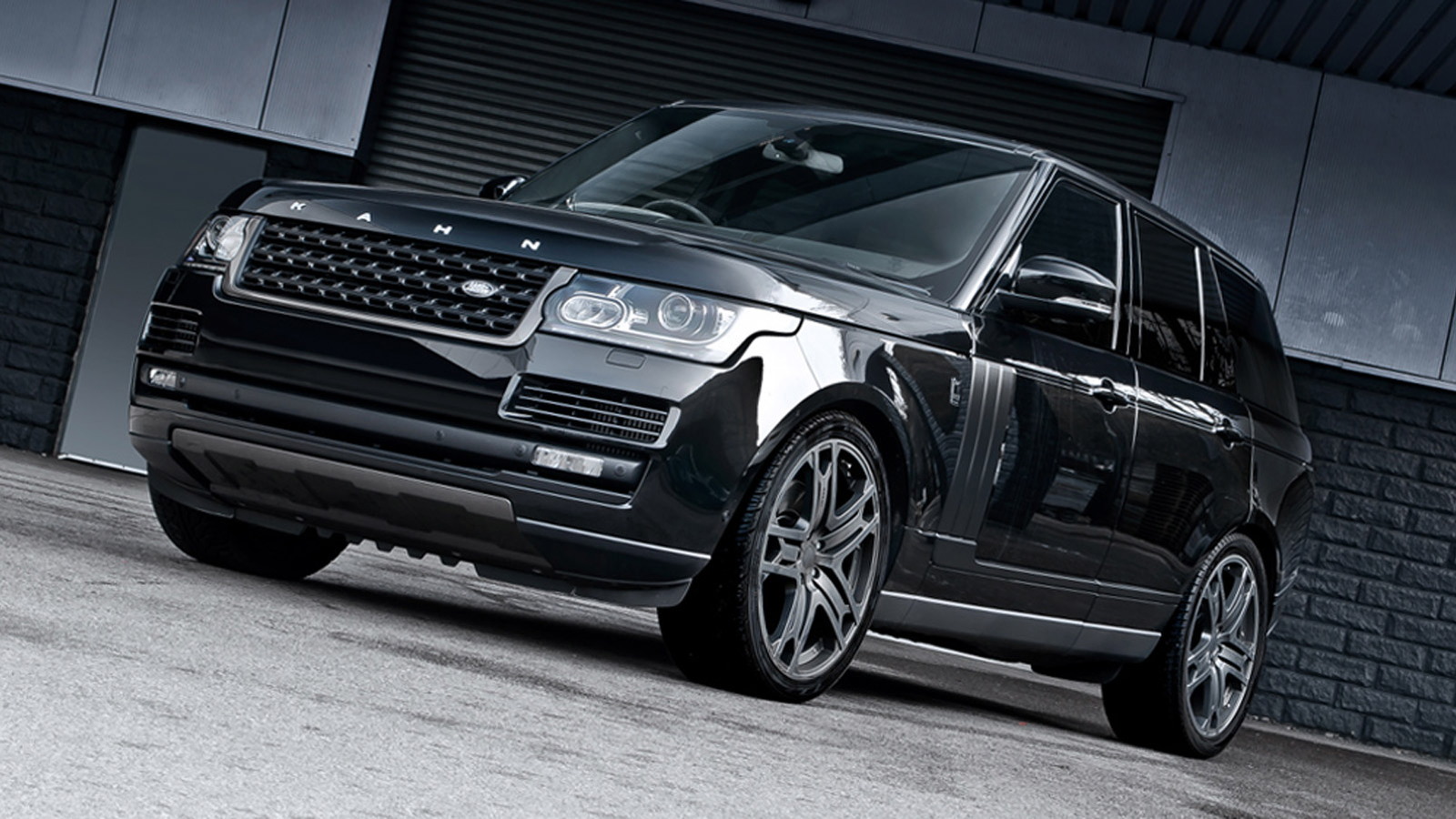 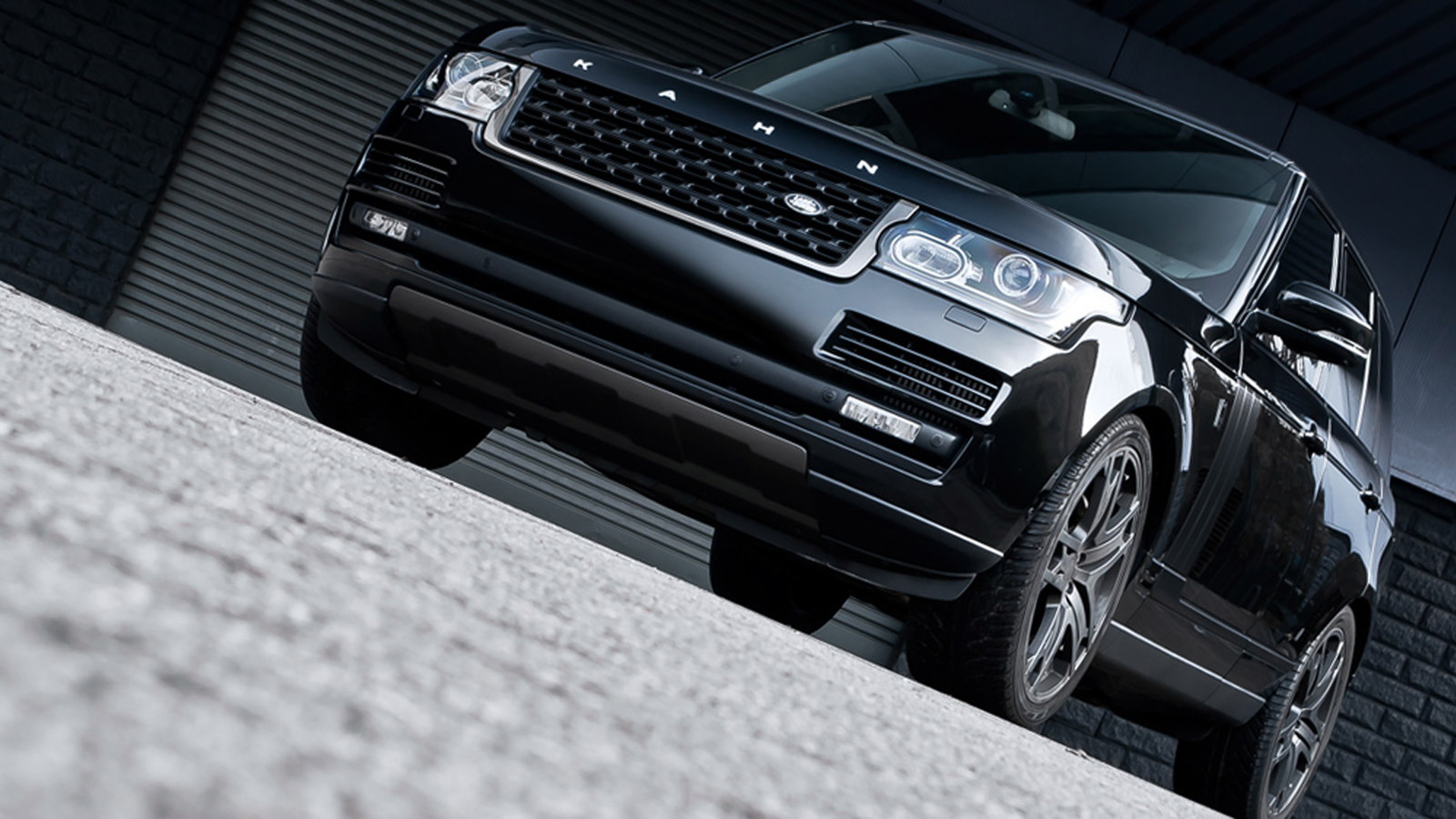 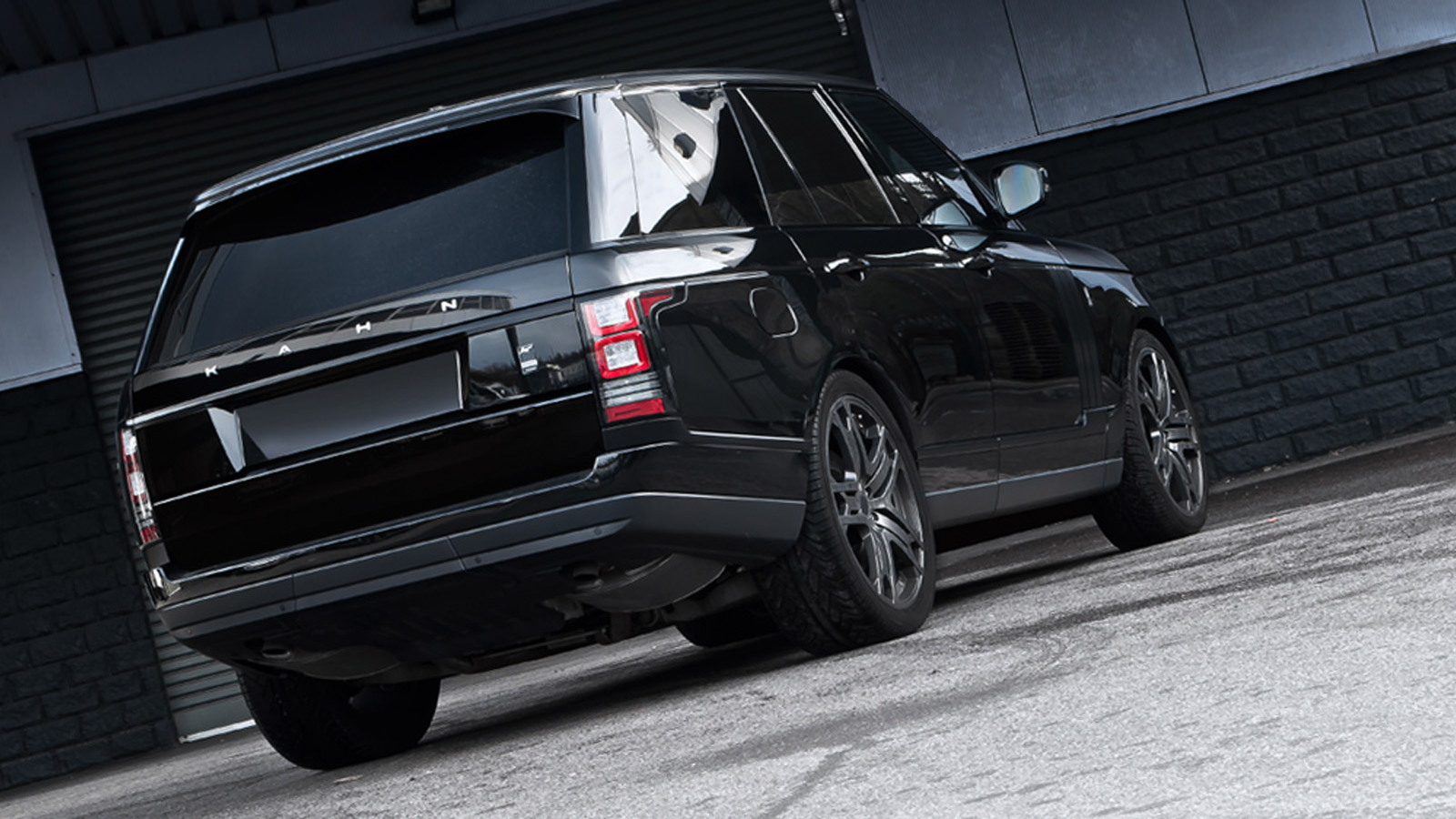 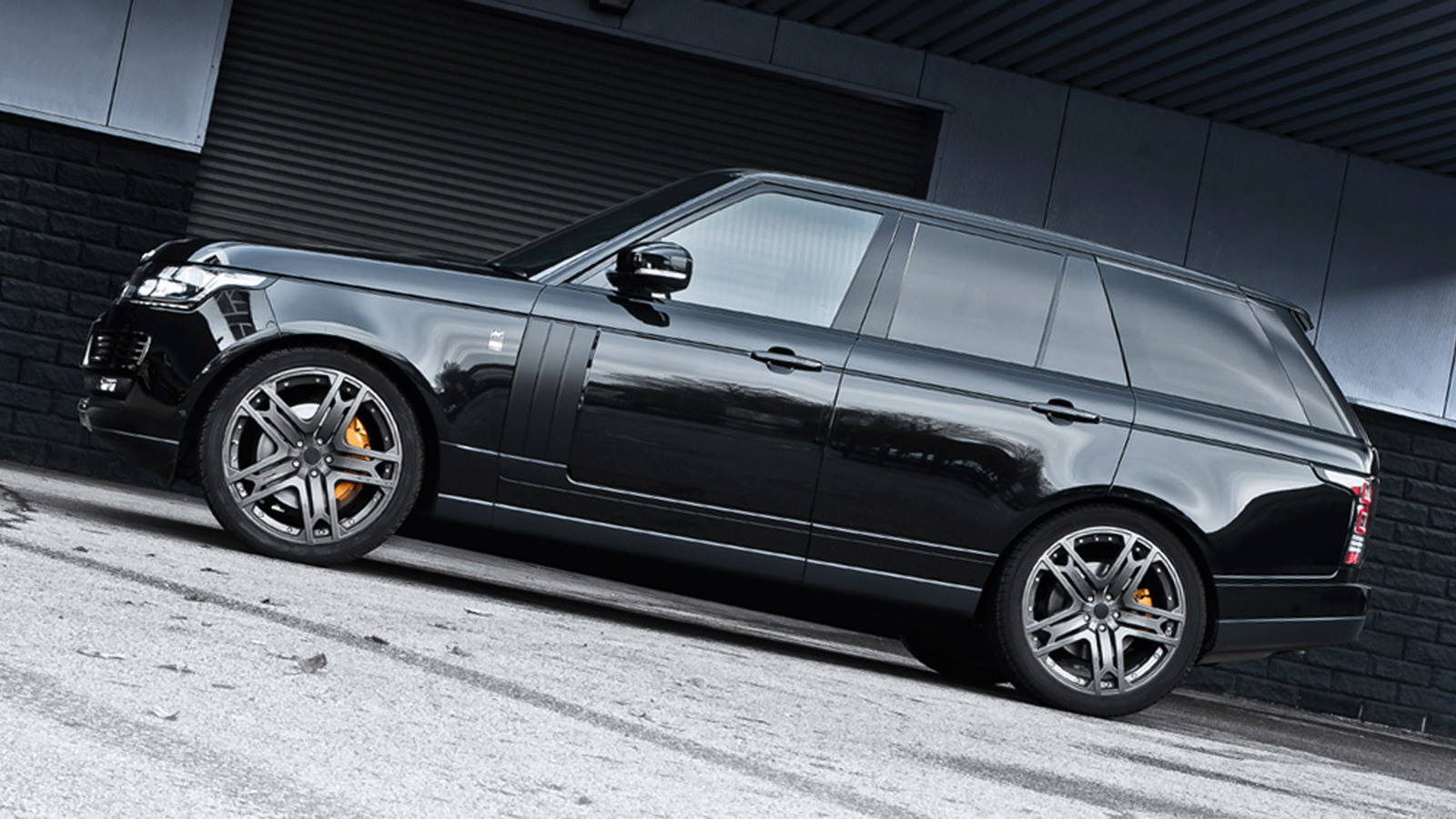 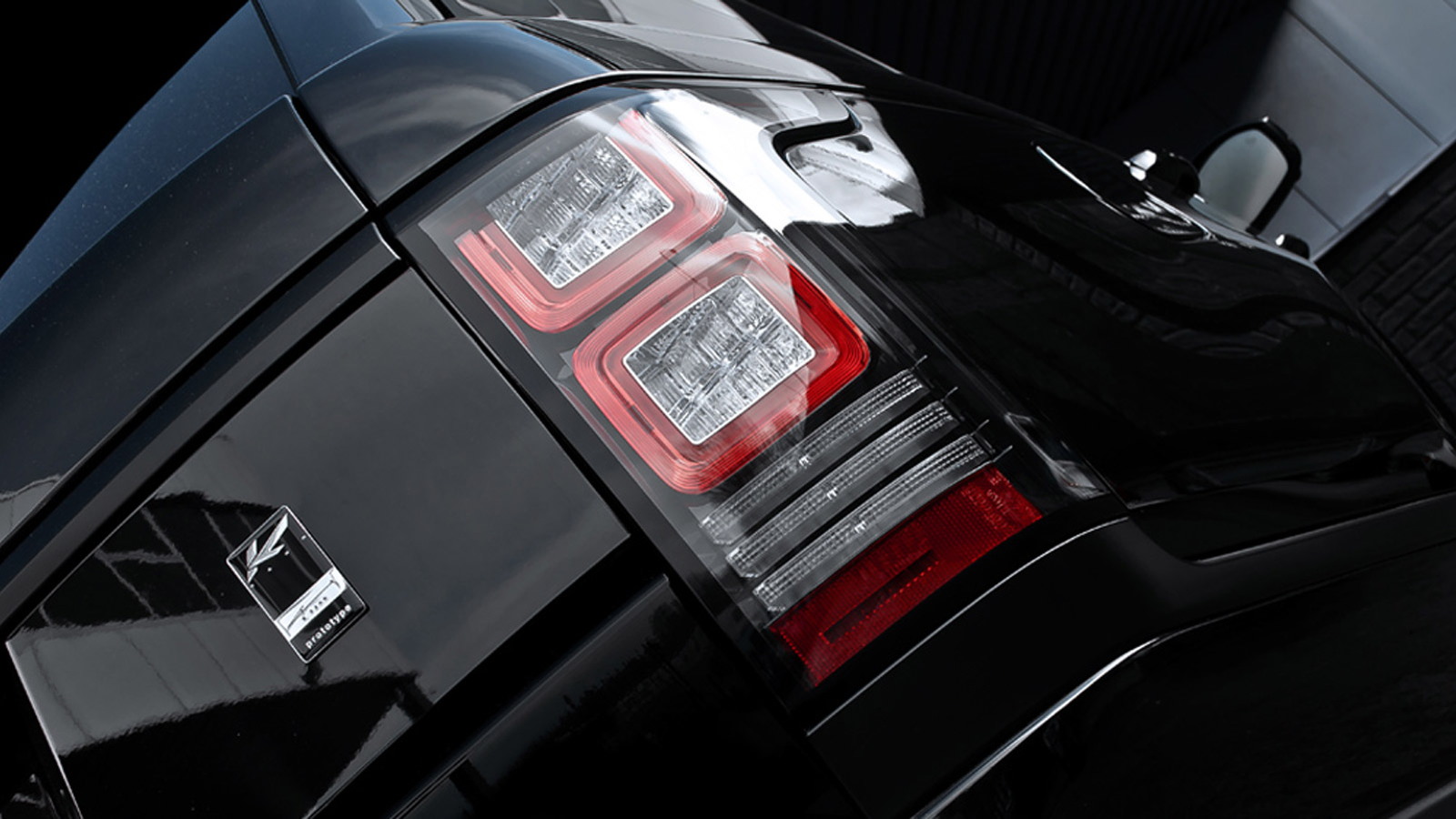 12
photos
Bespoke British outfit A. Kahn Design, a specialist in enhancing luxury rides like the Range Rover, has finally got its hands on the latest 2013 model.

Considering the vast level of improvement the new model brings over its predecessor, enhancing the vehicle is no simple task.

However, as these shots of A. Kahn Design’s initial work on the big luxury SUV reveal, it looks like we’re in for a treat.

Instead of focusing on the performance, A. Kahn Design sets to improve the style of the vehicle. This is in keeping with the tuner’s philosophy that like a fine suit, a vehicle tells much about the person inside it.

This first package for the 2013 Range Rover from A. Kahn Design is called the Black Label Edition and is based on the premium Range Rover Vogue.

Enhancements include fender and door accents in satin black, similar satin black detailing on the hood, and brake calipers finished in gold. Special “Kahn” badging has been fitted all around, and the stock wheels replaced with the tuner’s latest RS600 wheels measuring 23 inches in diameter.

The designers are yet to complete the transformation of the interior, though A. Kahn Design promises armrests trimmed in quilted and perforated leather, with more leather used for the seats, glove box, steering wheel and door innards.

With the latest 2013 Range Rover proving to be a runaway success, enlisting the help of A. Kahn Design will ensure your own example stands out from the crowd.