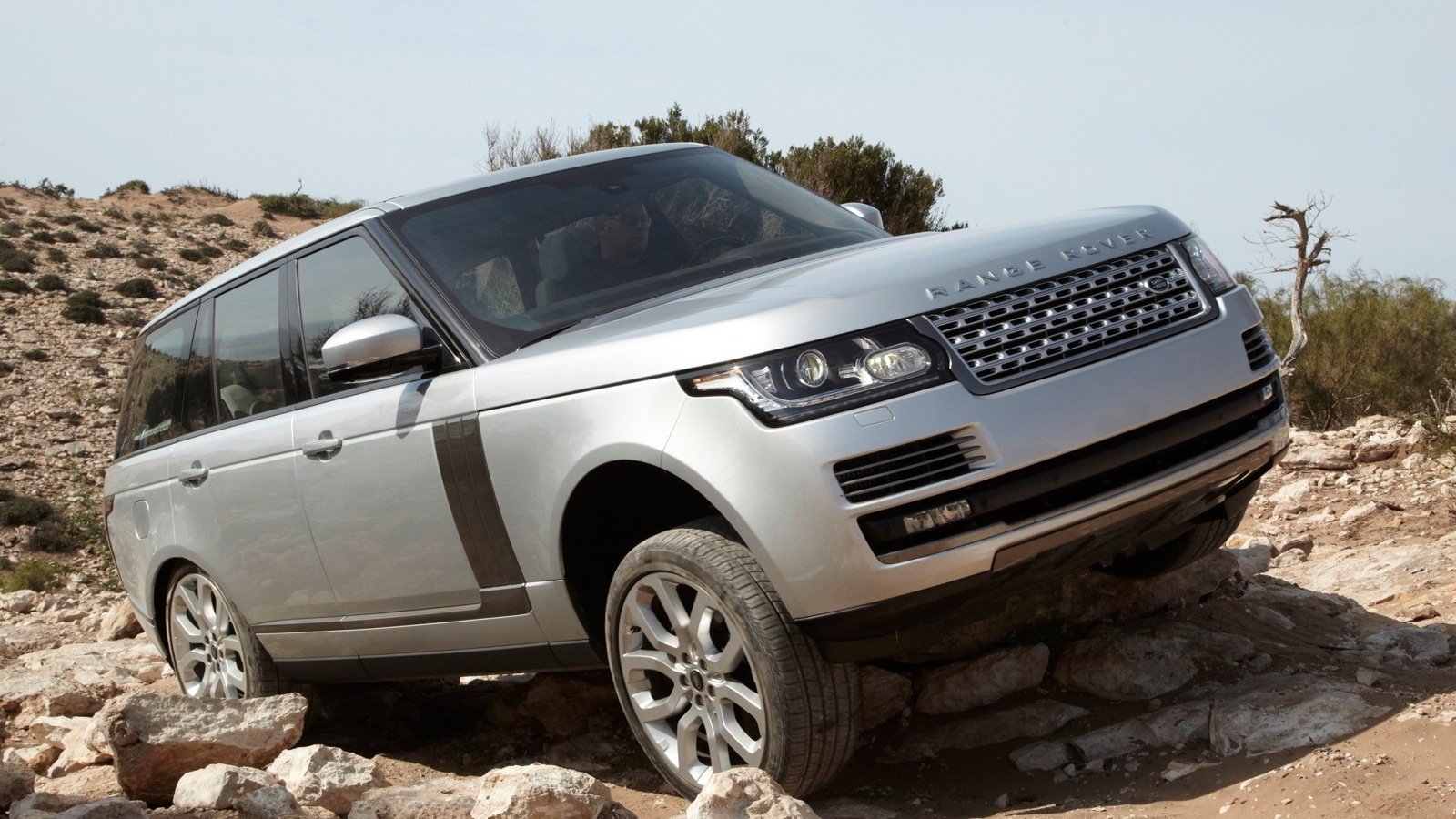 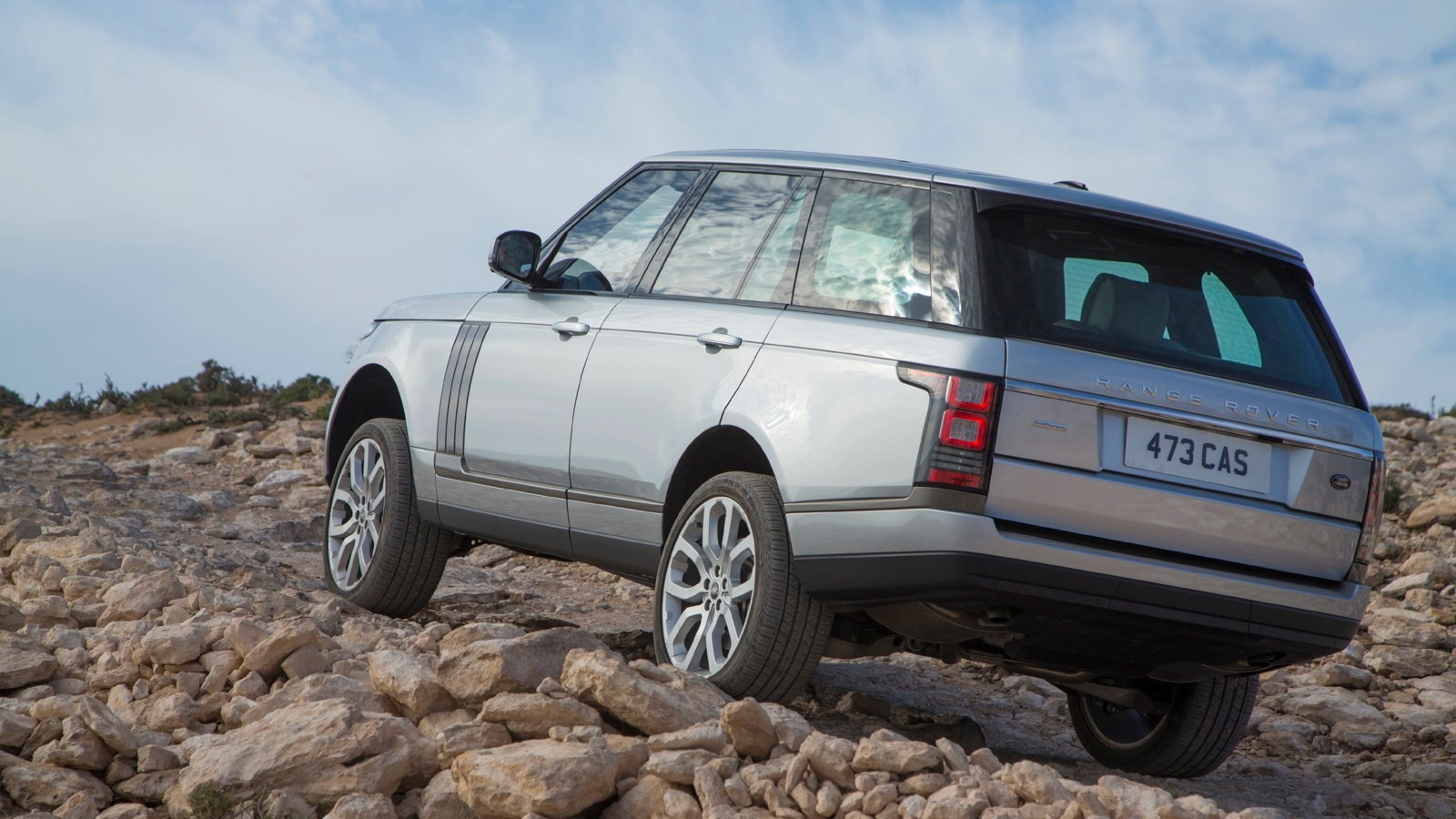 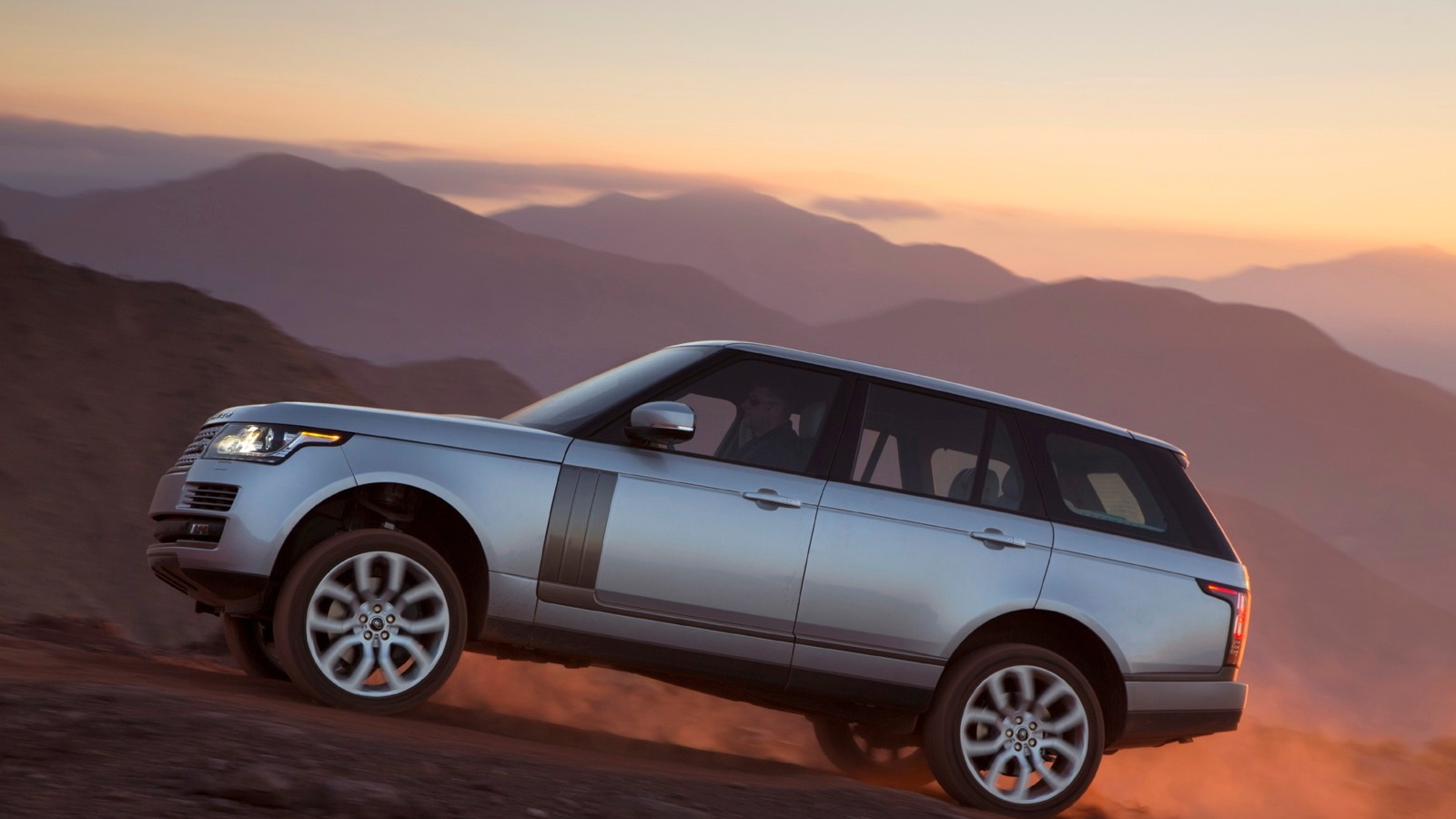 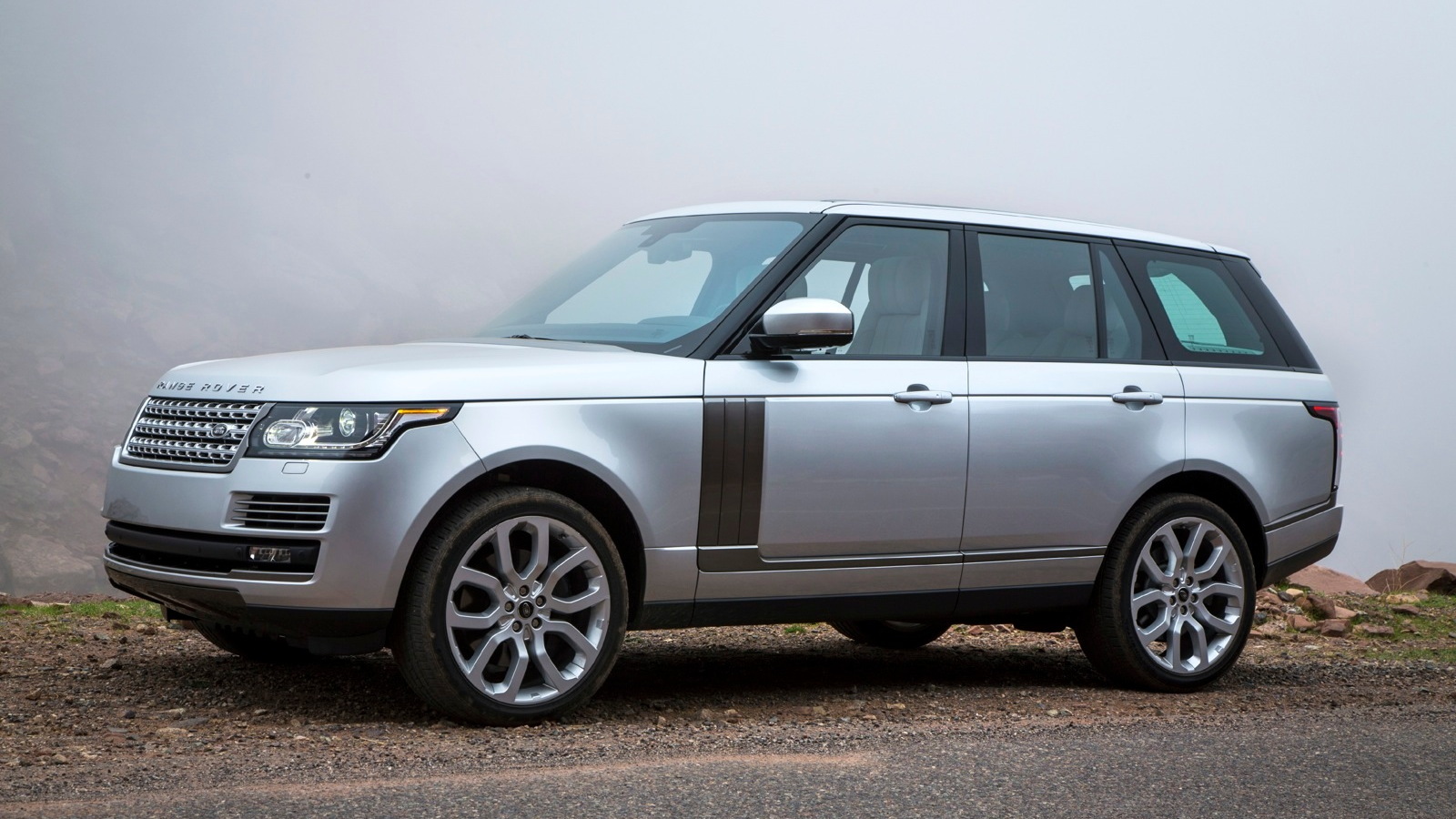 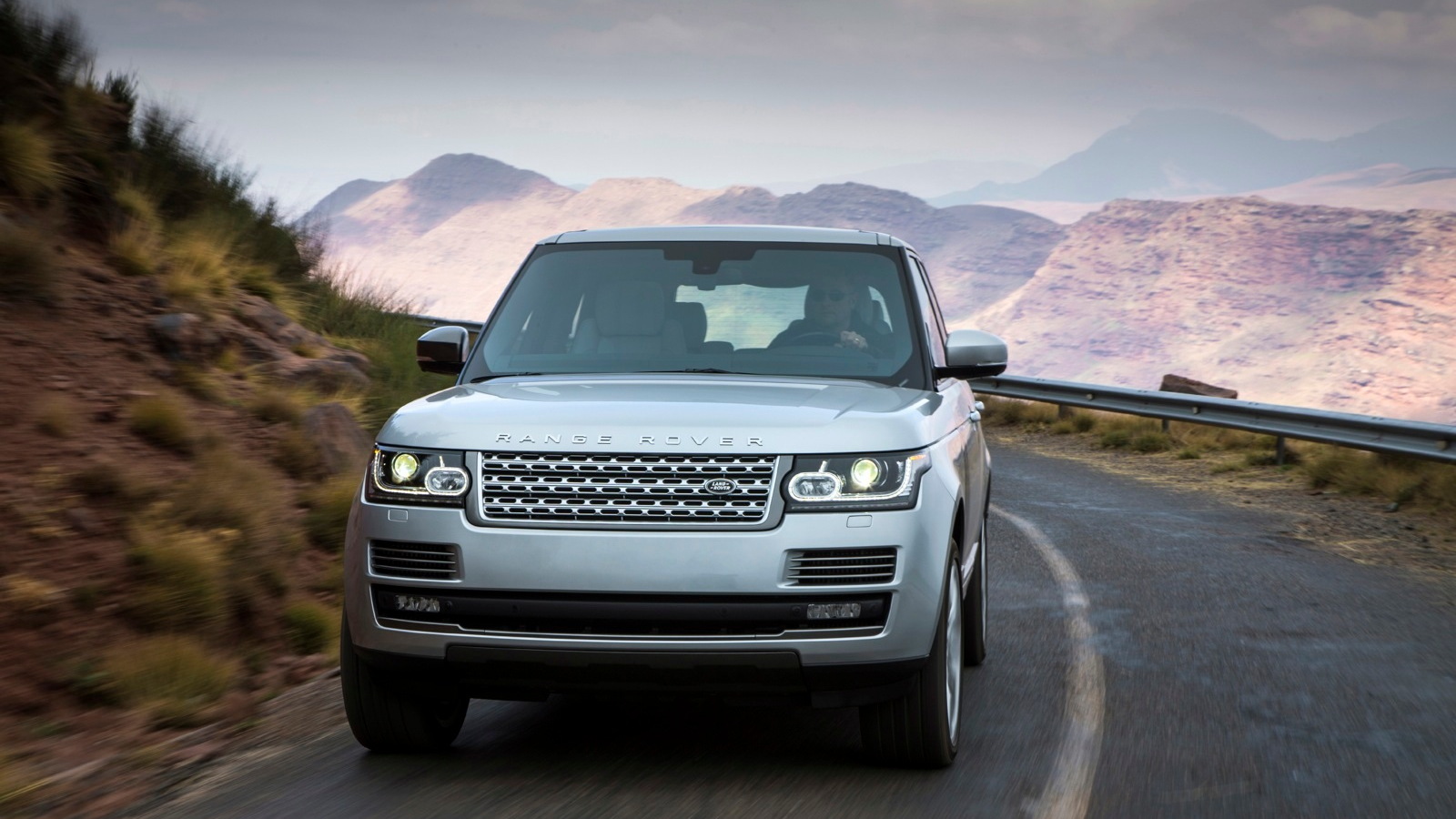 19
photos
If you’re looking for a big SUV with plenty of luxury, some of the best off-road credentials, and the latest technology, the 2013 Range Rover from Land Rover is one of your best options.

Unfortunately, the vehicle is proving just a little too good as strong global demand means supplies are already tight only two months into the vehicle’s launch.

Speaking with Automotive News (subscription required), Land Rover’s North American chief, Chris Marchand, revealed that the vehicle is already sold out for the next six to twelve months.

This has created a situation where Land Rover didn’t even bother bringing the base model, which lists at $83,500 including destination, to the U.S.

Instead, the cheapest model here is the HSE, which lists at $88,545. From here, prices go up to around $100k for the Supercharged model and more than $130k for the Autobiography range-topper.

The latest Range Rover is a major improvement of the already impressive previous generation, thanks mostly to its lightweight aluminum construction, which has allowed designers to shed some 700 pounds from its curb weight.

Combined with a sumptuous interior, handsome styling and powerful engines, it’s easy to see why the vehicle is already sold out. Since driving it, we’ve also become big fans.

For our complete coverage on the 2013 Land Rover Range Rover, click here.