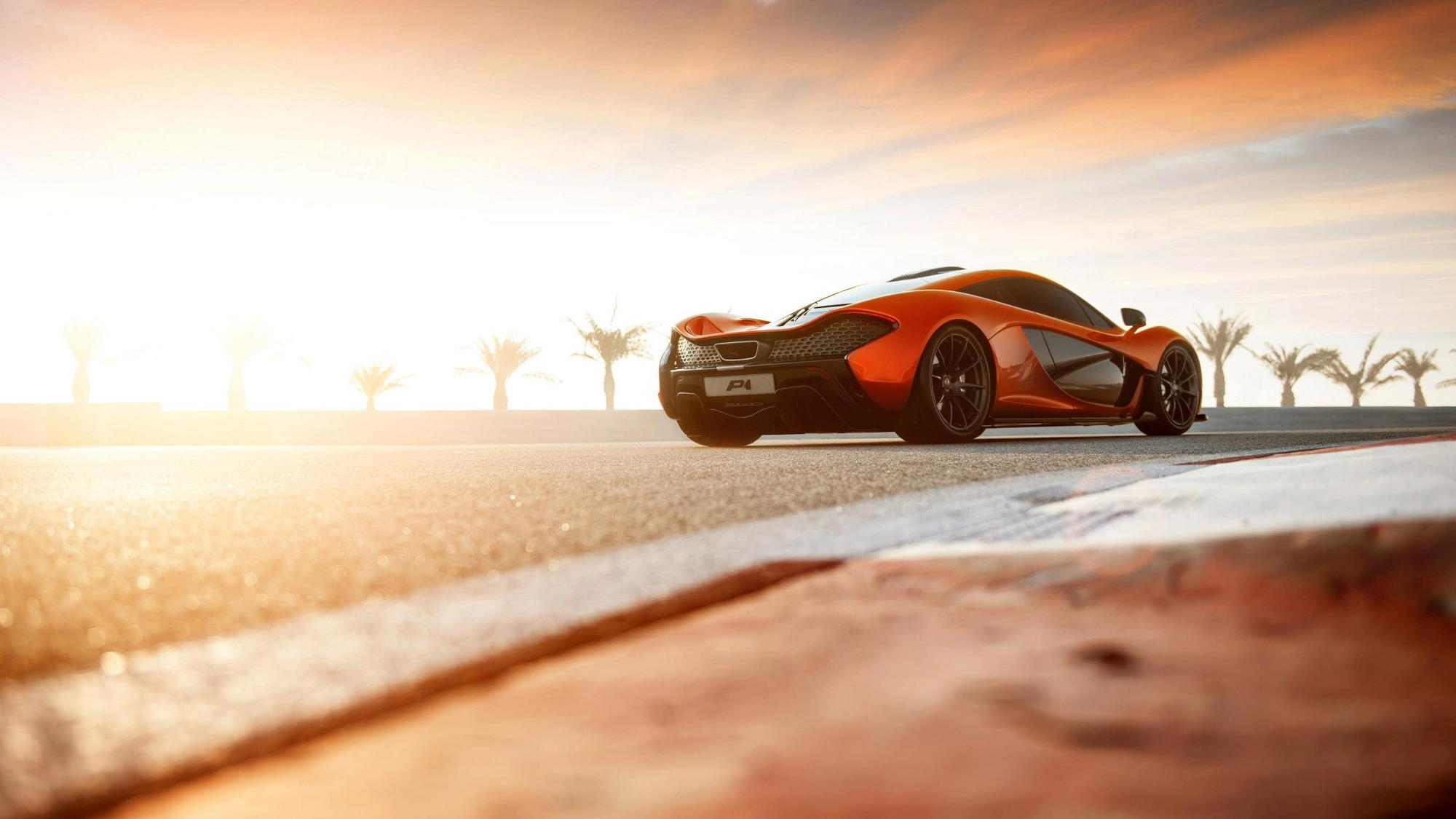 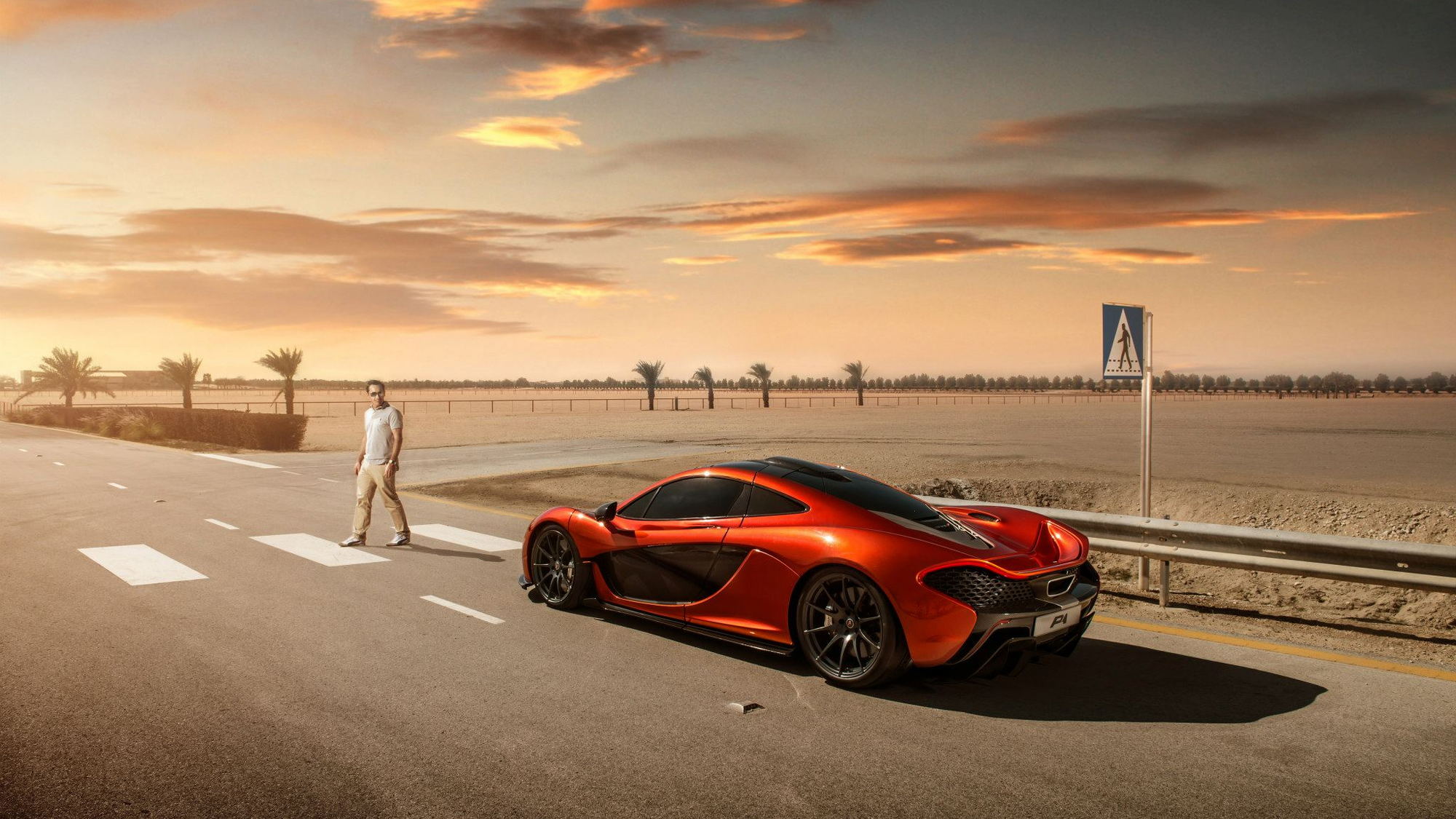 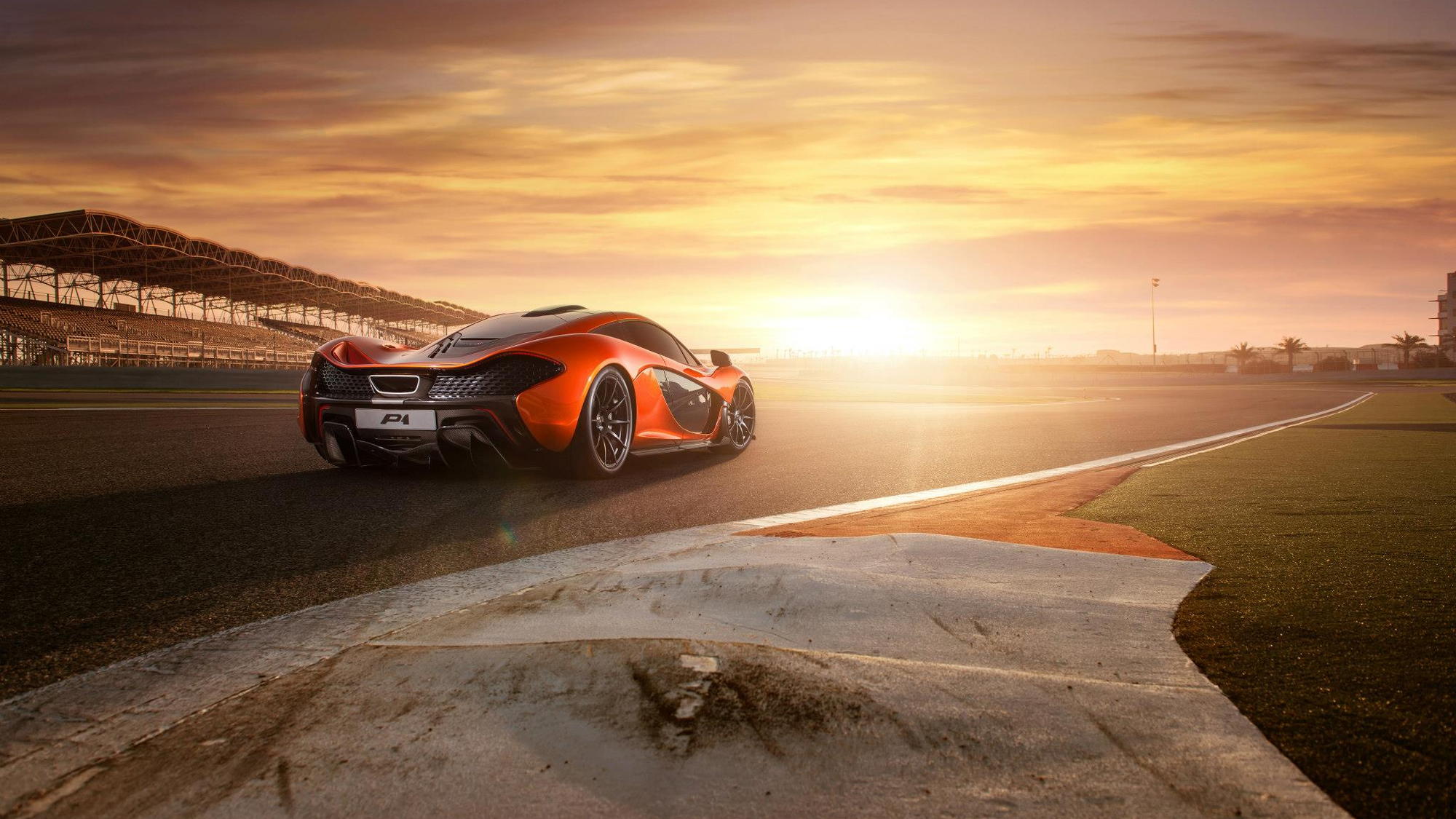 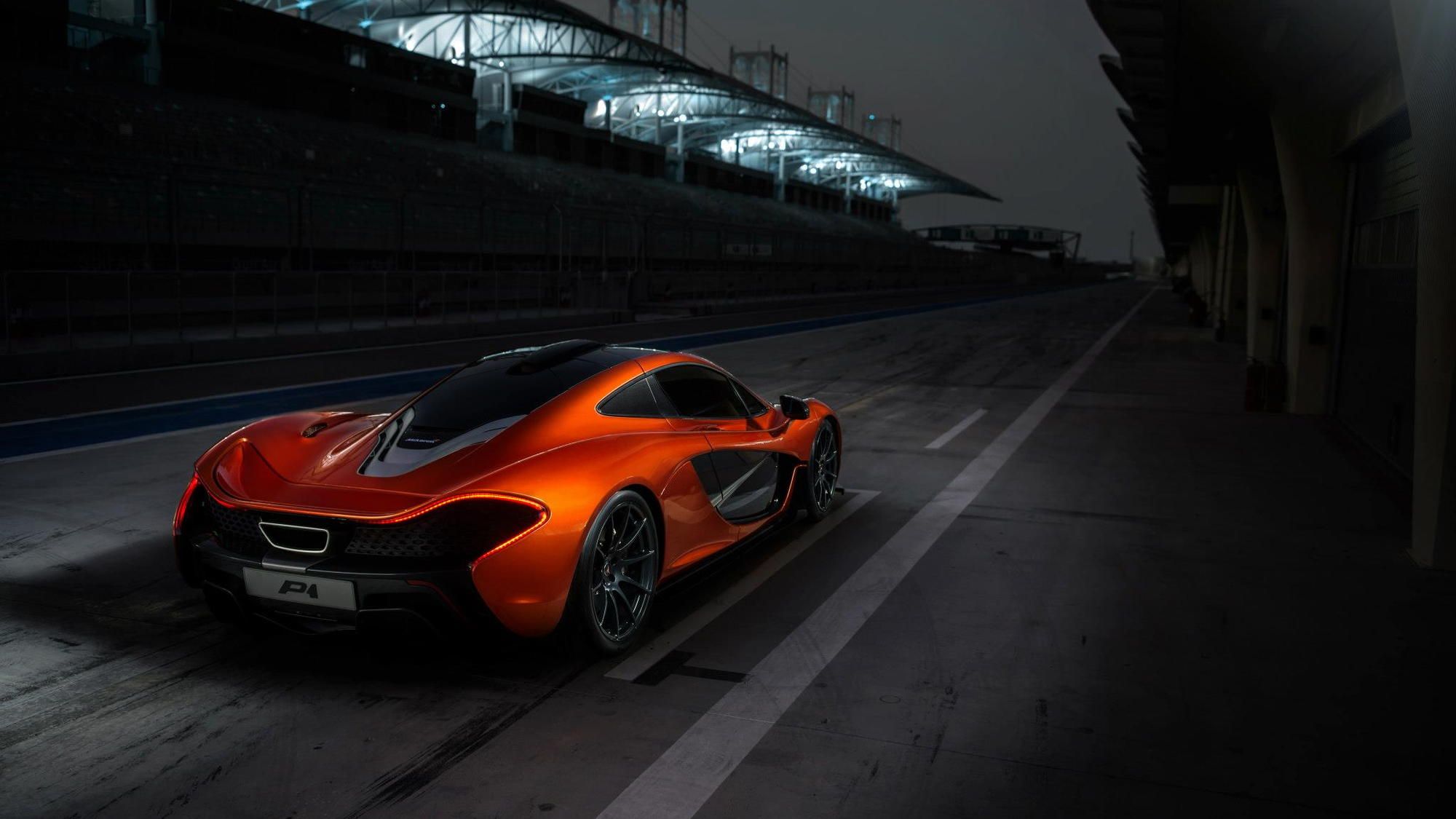 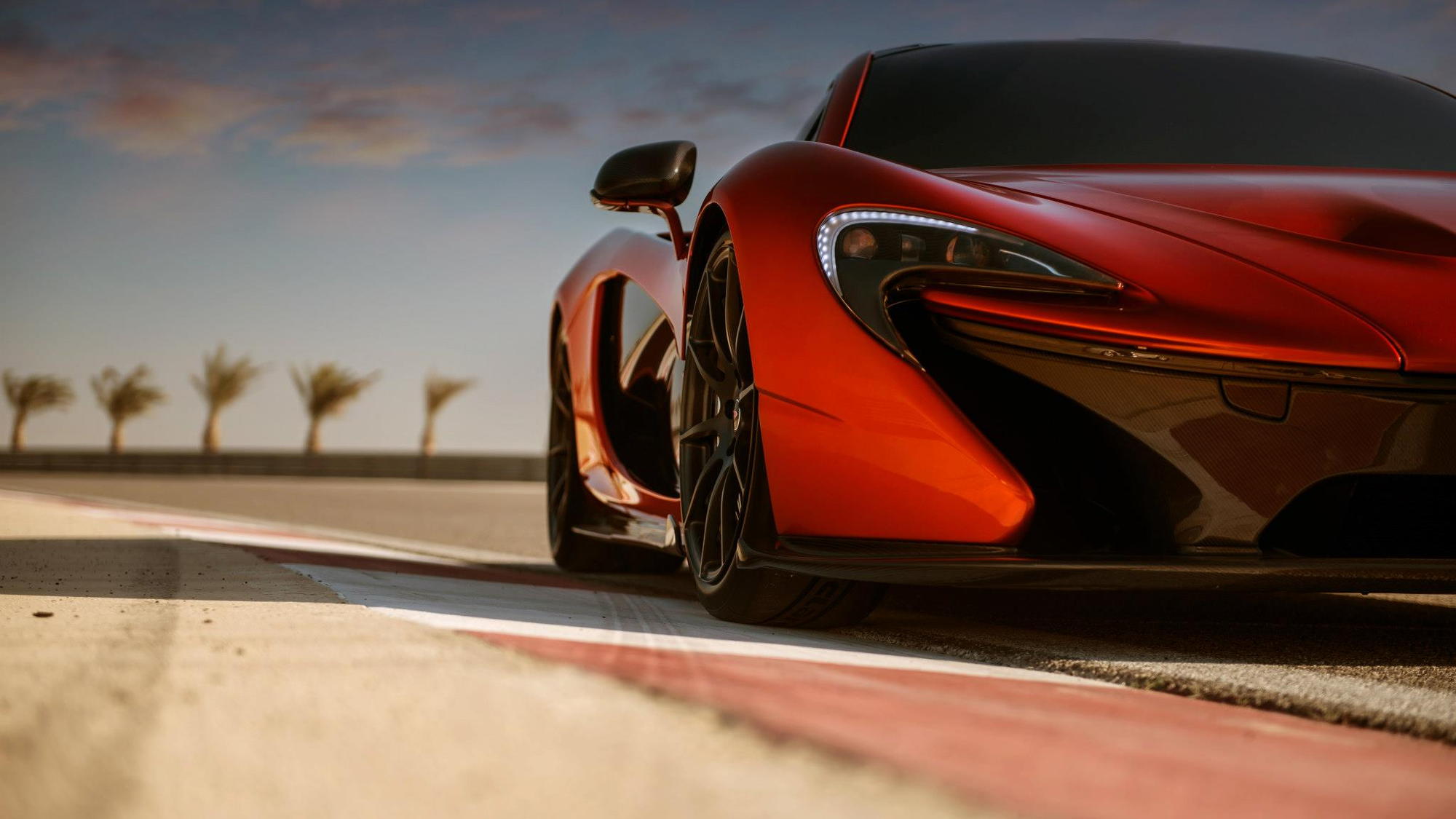 8
photos
Though the McLaren P1’s official debut will take place at next month’s Geneva Motor Show, McLaren is still showing off its P1 prototype. The car made its Middle East debut in Bahrain last month, so McLaren took advantage of a vacant Bahrain International Circuit to grab some stills of the car.

Bahrain is both the Middle East base for McLaren Automotive and the home of its largest shareholder, Mumtalakat. It’s no secret that a significant number of P1 sales will take place in the region, too, adding to the urgency of the car’s reveal.

As McLaren’s regional director for the Middle East, Mark Harrison, explained, “...we are very excited to be bringing the McLaren P1 to the United Arab Emirates, where our retail partner, Al Habtoor Motors, has confirmed a huge interest in the unique car.”

While we can’t give you any new information on the P1 since we posted interior shots yesterday, we thought these high-quality stills of McLaren’s latest effort were worth sharing. We hope these will hold you until we can bring you all the P1's inner secrets as part of our 2013 Geneva Motor Show coverage.