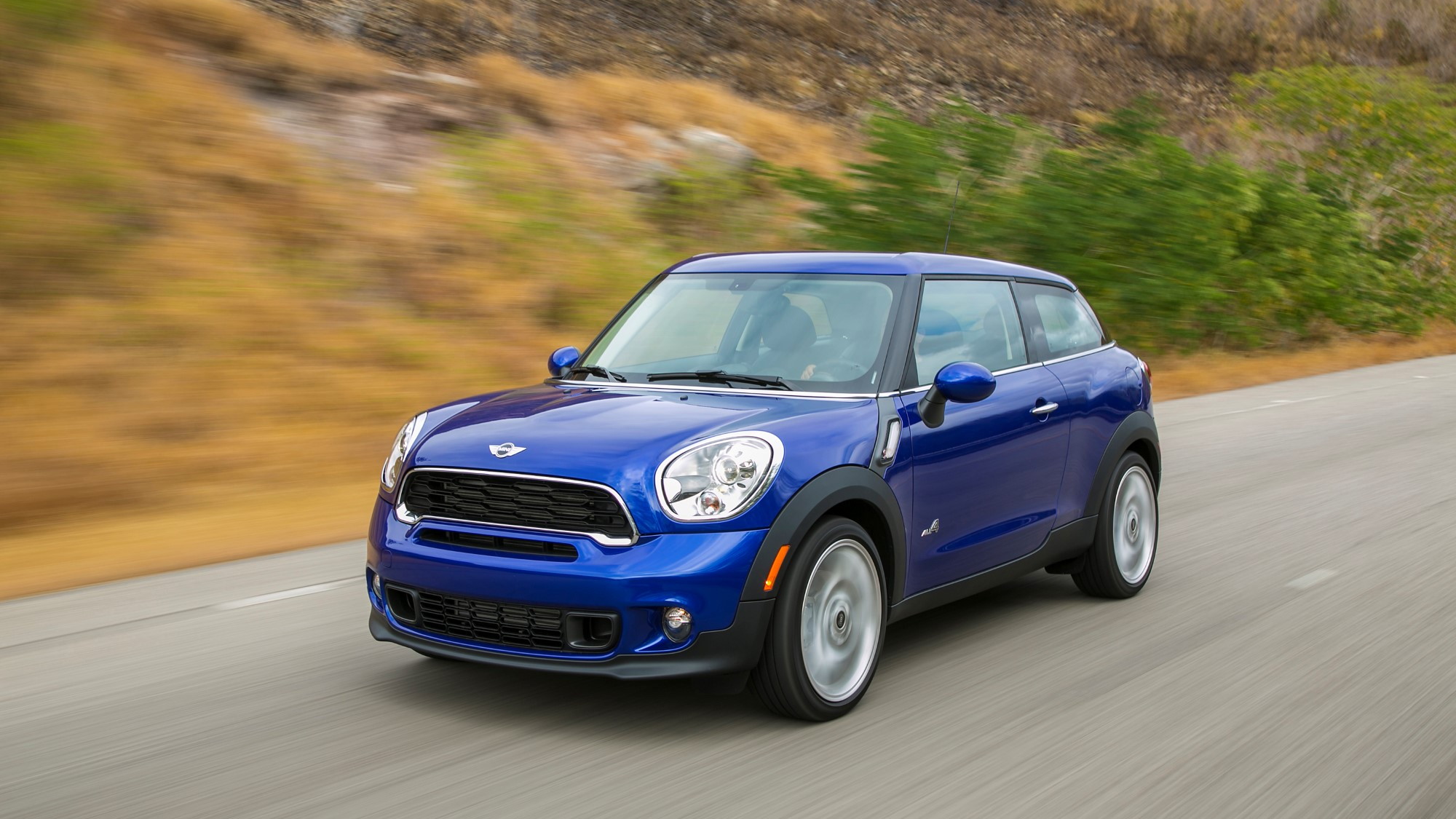 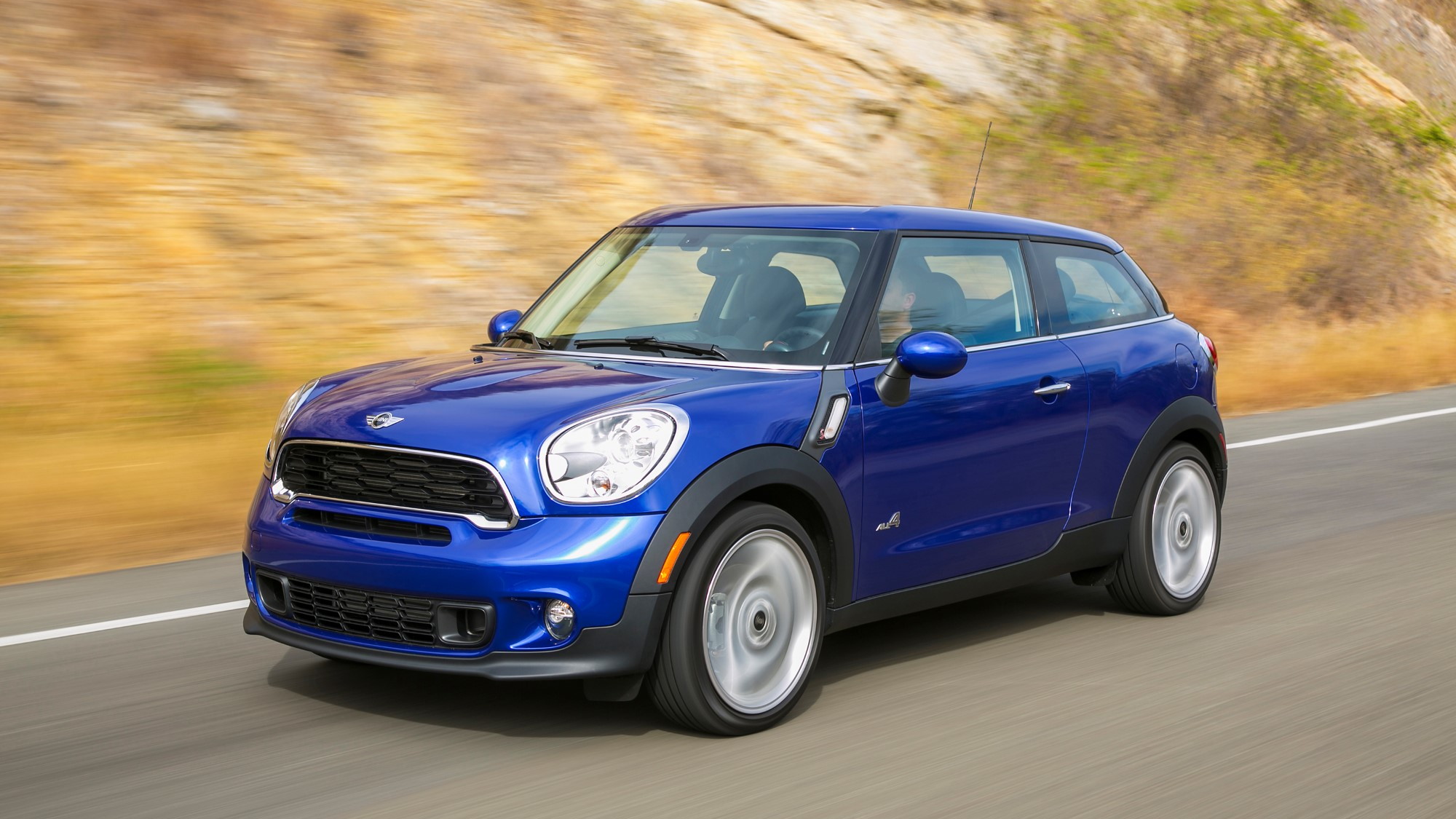 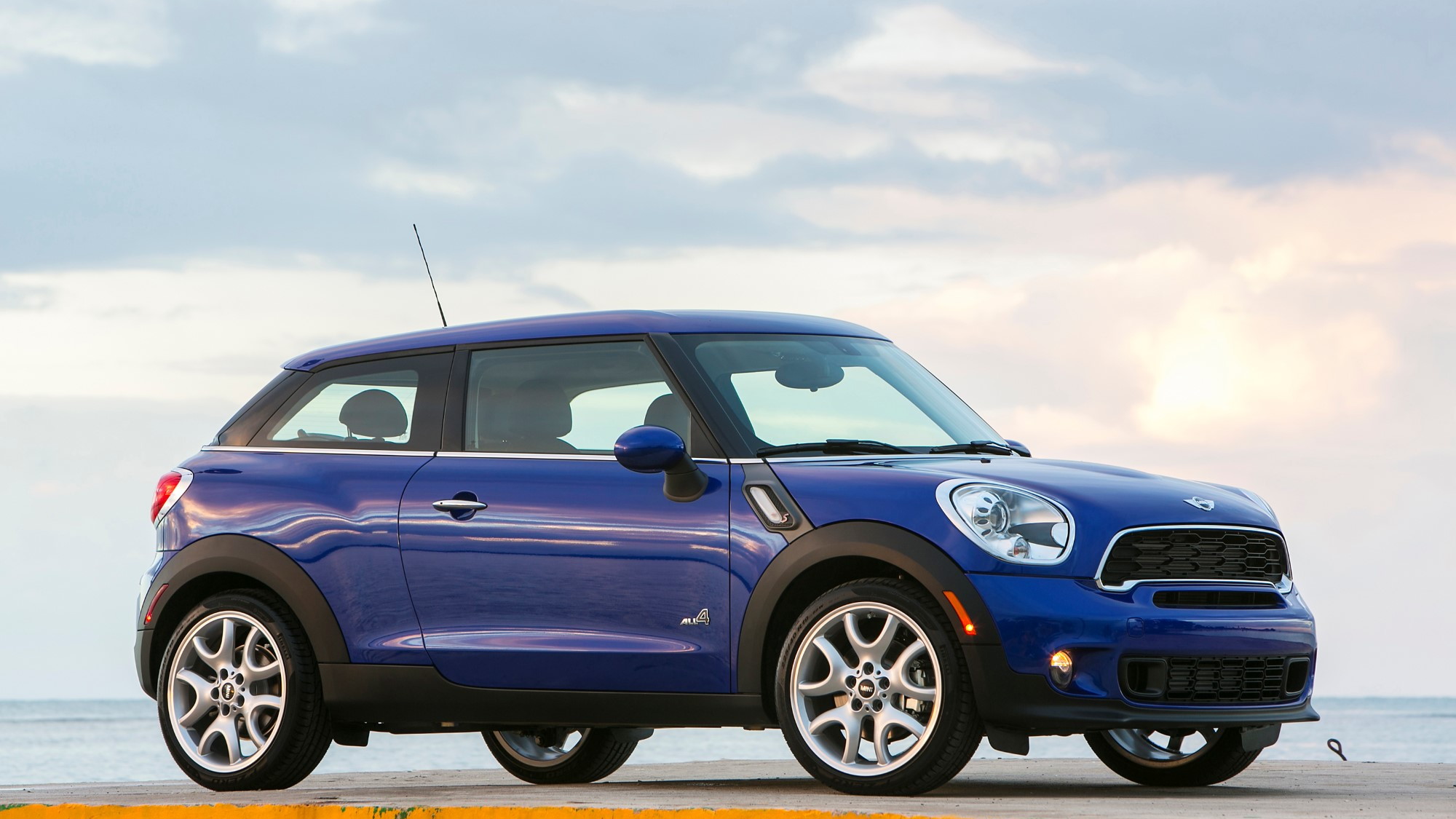 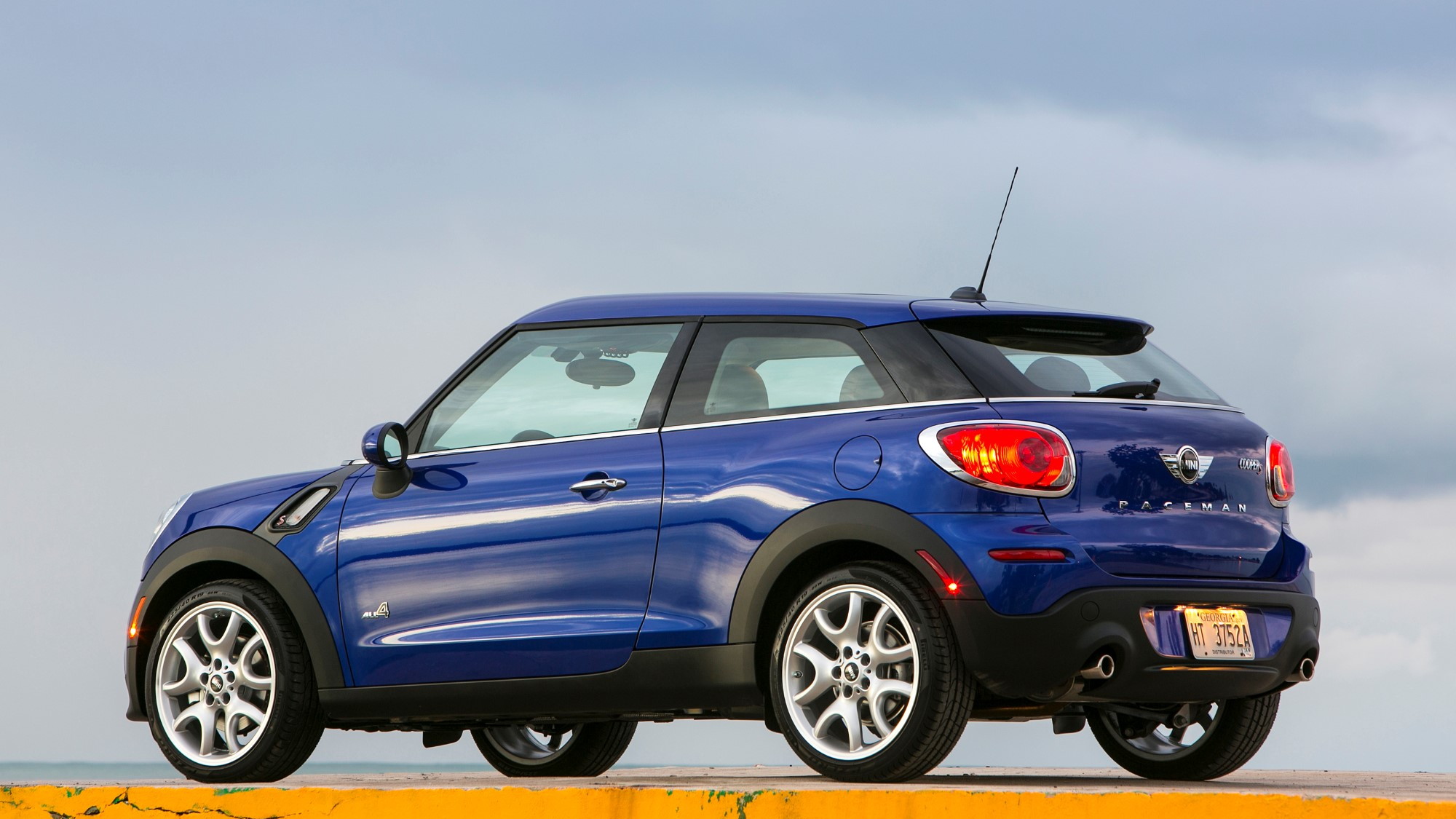 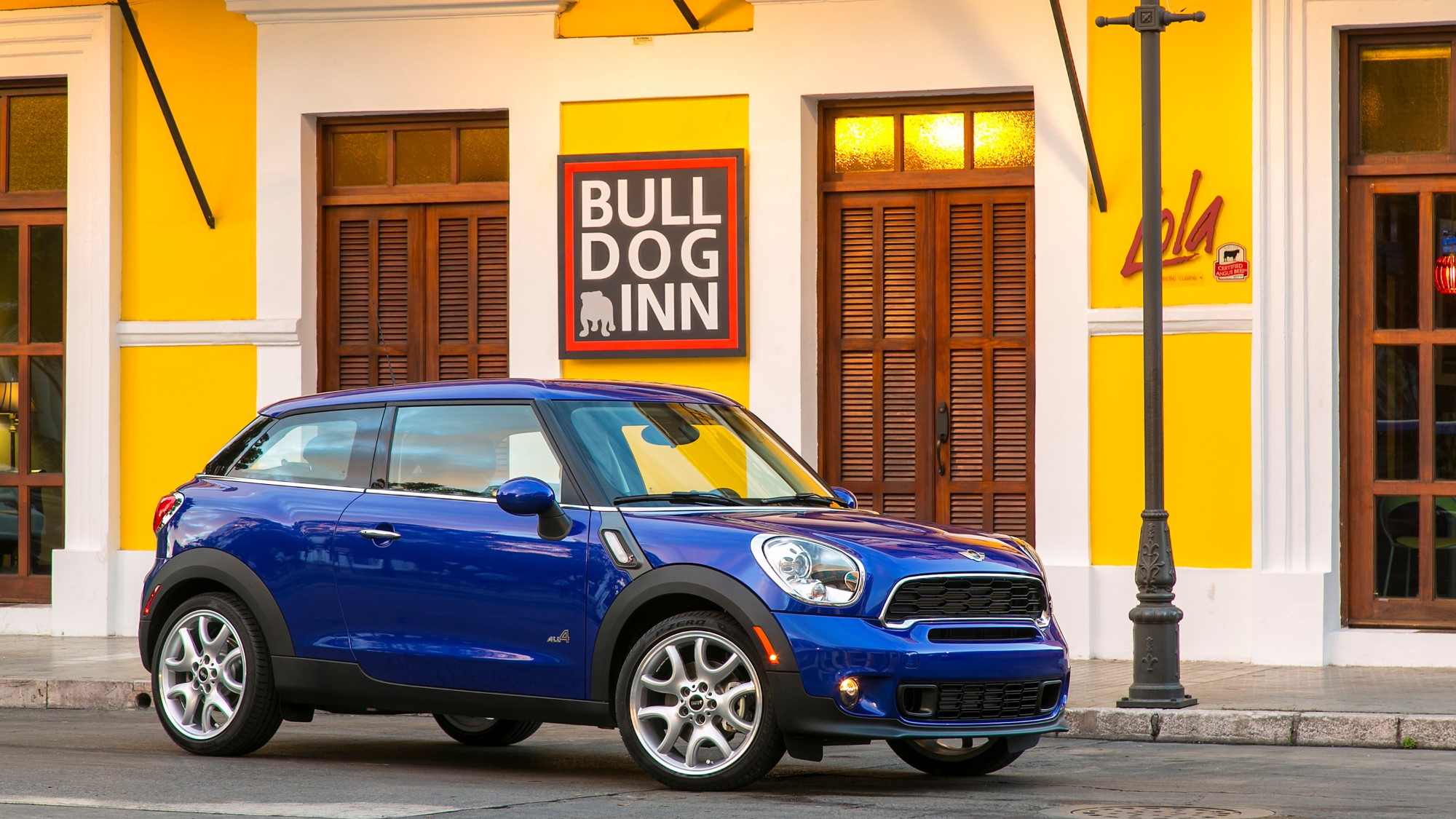 25
photos
Puerto Rico probably isn't the first place you think of when you think about great driving roads--or driving at all for that matter. Beaches, beer, sun, sand, and time away from work and the daily stresses of life--that's what Puerto Rico is usually about. But not today.

No, today it's about the 2013 MINI Cooper Paceman, in particular, the Cooper S Paceman ALL4. While not quite the sportiest Paceman possible, it's close, and, surprisingly, it's a lot of fun.

Yes, the Paceman is taller, heavier, and softer than the MINI Cooper hardtop, and that's immediately obvious behind the wheel. But the truth is, compared to nearly anything else on the road, it's still light, compact, and nimble.

The tortuous mountain roads around Ponce, Puerto Rico, prove this. Situated toward the southern edge of the island, almost directly opposite the popular tourist destination of San Juan, the area around Ponce feels like nothing so much as a perfect blend of Florida, Mexico, and West Virginia--in other words, perfect weather, a surprising amount of livestock wandering about, and hilly, winding roads.

Narrow roads, too. So narrow that a Paceman passing a mid-1980s Japanese compact feels a bit tight, and a passing tanker truck momentarily forced us off the road (though safely, thanks to a capable and attentive driving partner). And then there's the tendency of a wash-out to suddenly and without warning result in a stricture to just one half of this already barely-larger-than-one-lane road, typically around a blind corner.

Despite the challenging conditions, the 181-horsepower turbocharged 1.6-liter four-cylinder in the Cooper S Paceman proved itself quite capable. Steering is direct and responsive, if a bit numb--though that's a fault of nearly all front-drive cars, or front-biased all-wheel-drive cars. Power is good, even with the automatic transmission. Though the auto 'box occasionally lags behind throttle inputs, it ably downshifts in sport mode, and is a bit quicker to pick up as well. If we owned a MINI Cooper S Paceman with the automatic, we'd just make pressing the little "sport mode" button on the front of the console area part of the startup routine.

Despite the Paceman's rather welcome and surprising sporting ability, the ride is comfortable, even over what proved to be very choppy, potholed pavement. It can be unsettled, especially when equipped with the larger 19-inch wheels and low-profile tires, but the front seats are supportive and not overly stiff, and the rear seats provide nearly as much space as the four-door Countryman.

Of course, there should be nearly as much room, as the Paceman is working with the same wheelbase. The curved-in, downward slanting roofline, however, cuts into space on the sides and above the head, making it barely large enough for your six-foot-two-inch, 225-pound author. That it's large enough at all is impressive given the Paceman's exterior dimensions. 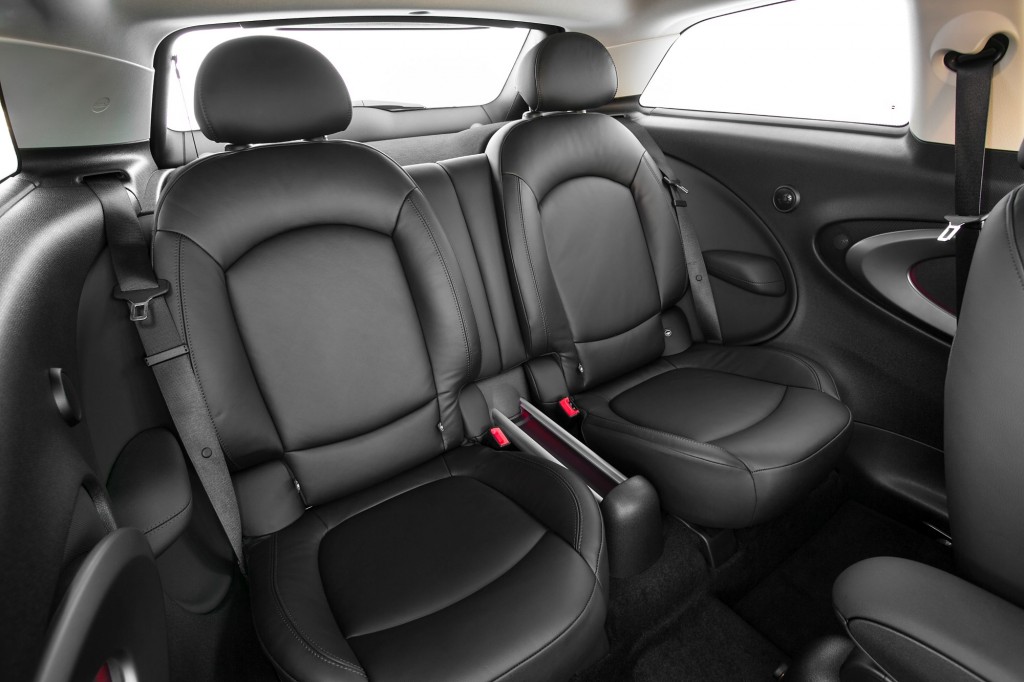 That rear seat is only available as a two-seat configuration, with a rail running down the middle and through to the front seat area. Unlike the Countryman, there is no bench seat available, and as far as we could ascertain from MINI, there are no plans for a bench at present, either. That, along with the reduced cargo area thanks to the coupe-like shape, compromises utility a bit, but with the rear seats laid down, there's more room in the back than you might guess--though nowhere near the space you'd find in a Ford Focus ST or Mazdaspeed3. The Paceman, for all of its up-sized MINI nature, is still a half-notch smaller than a typical compact hatchback.

Our biggest quibble with the Paceman is the same as with many other MINIs, and it isn't about features, performance, or quality. It's about price. At a base of $29,200, it's shockingly easy to end up with a mid-$30,000 hatchback. At that point, the alternatives open up some interesting luxury and sporting possibilities--though if you're after MINI's unique flair, those alternatives might not have the right stuff.

Given our brief time in the MINI, this is about all we could glean--but look for a more in-depth review on the The Car Connection soon, and if we should get our hands on the MINI John Cooper Works Paceman, look for a sound thrashing...err, review...of that here at Motor Authority as well.