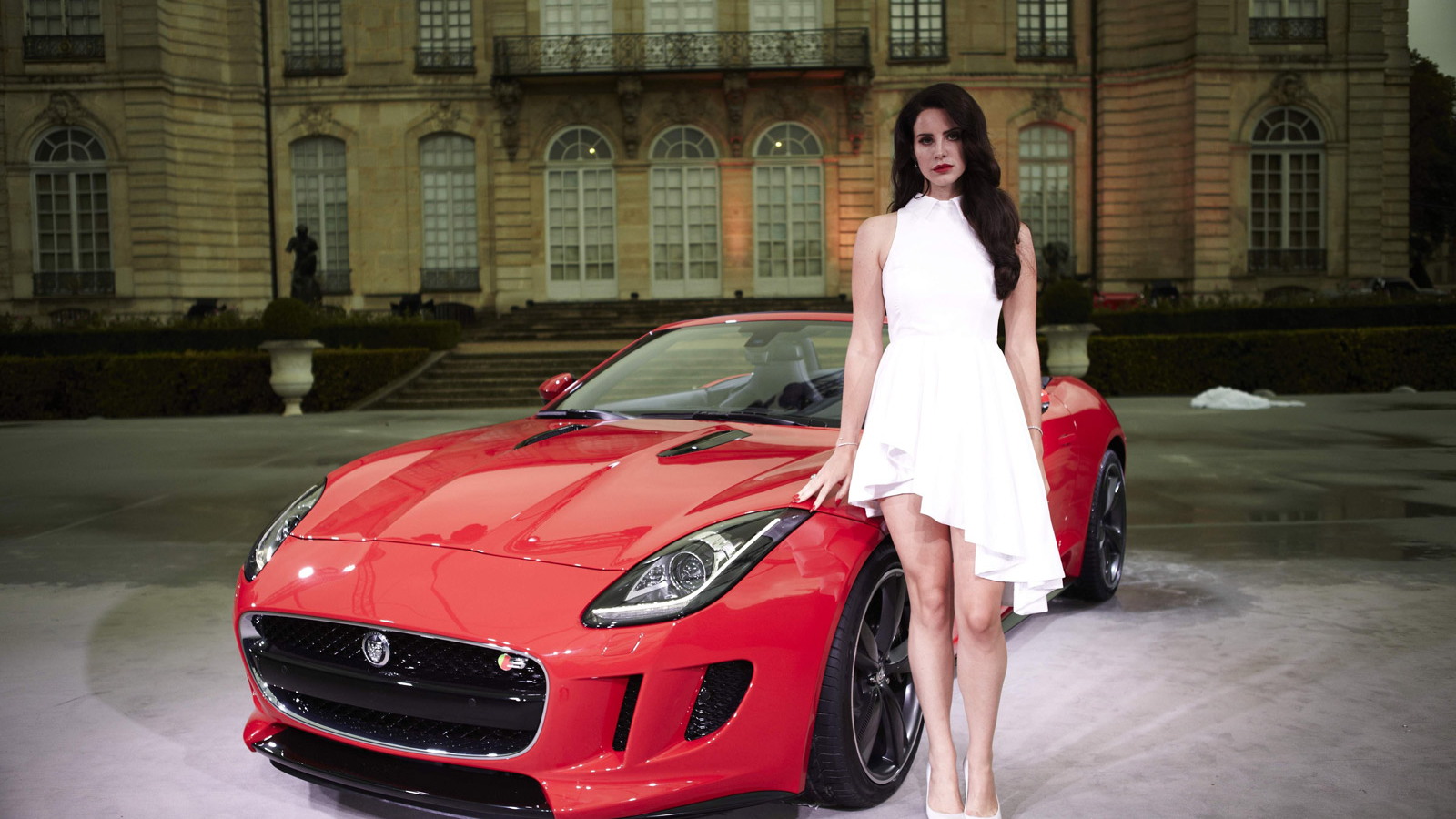 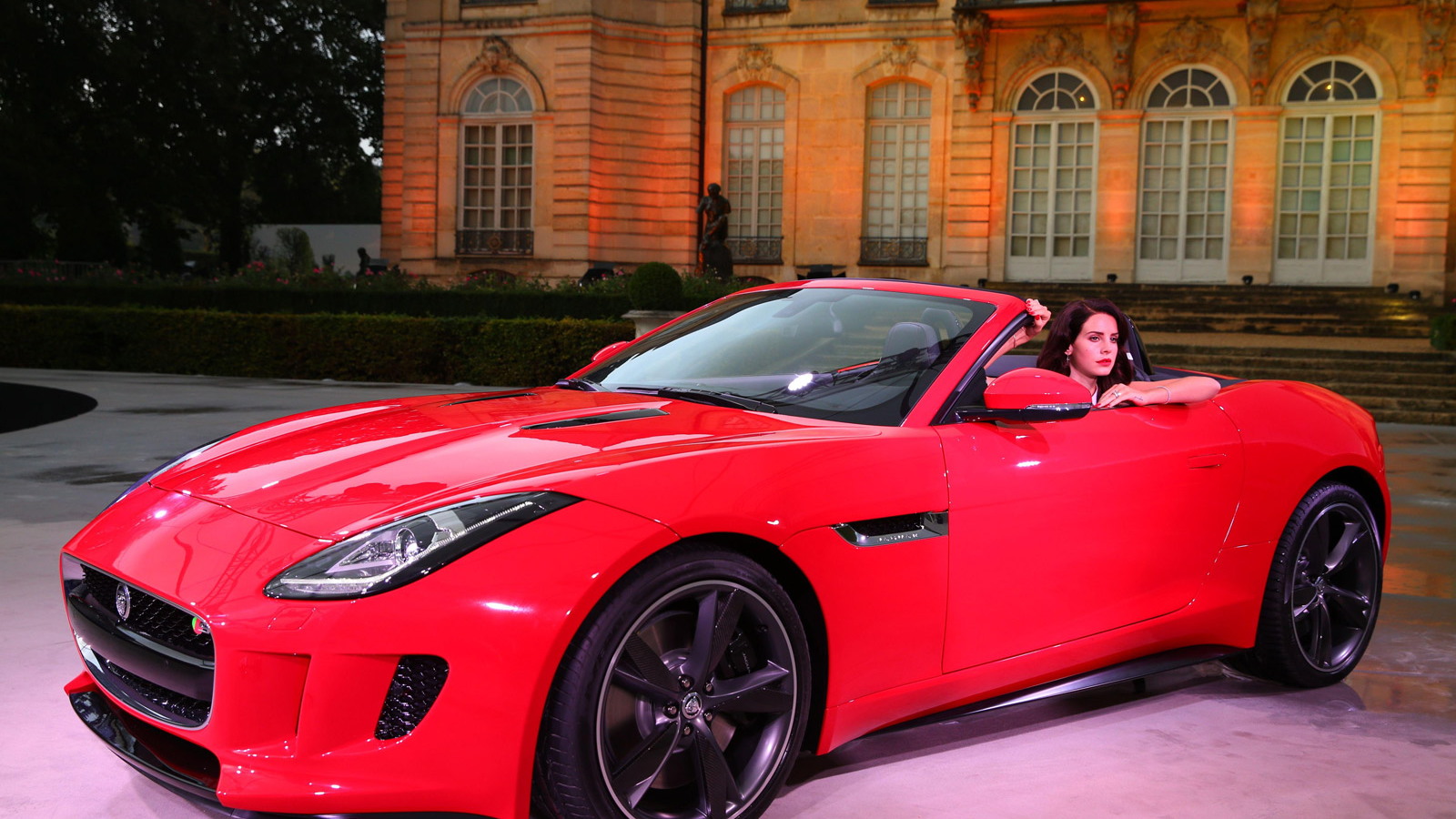 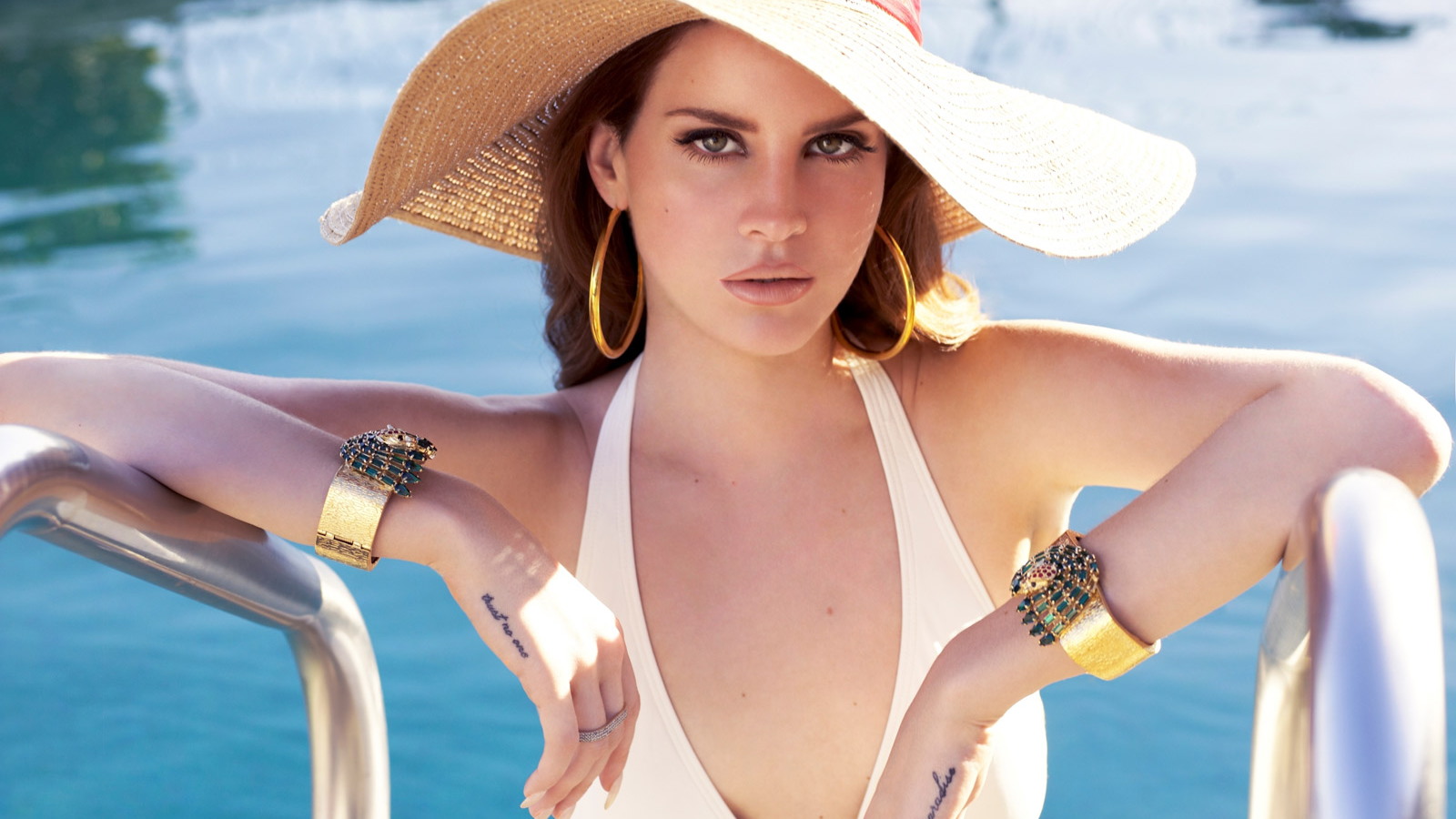 3
photos
Lana Del Rey’s music video for her new song, Burning Desire, has hit the airwaves, and featuring prominently in the latest clip is a stunning red example of the 2014 Jaguar F-Type.

The singer’s collaboration with luxury car brand Jaguar was first announced last September, where she attended the launch of the F-Type, a two-seater sports car that harks back to the days of the iconic E-type launched five decades ago.

And just like the F-Type, Del Rey’s image and music style also draws inspiration from a different era, while at the same time being thoroughly modern.

Her new video certainly offers some beautiful imagery, which should come as little surprise as it forms part of the short film Desire being produced by Jaguar in collaboration with Ridley Scott Associates.

The film, which will be released this spring, tells the story of Clark, played by actor Damian Lewis. The basic story is that Clark, who delivers cars for a living, runs into trouble after a chance encounter with a mysterious young woman in the middle of a lawless desert.

We'll bring you an update as soon as the film is launched, as well as a first drive report on the 2014 Jaguar F-Type once we get some seat time behind the wheel. In the meantime, catch up on our full coverage of the car here.