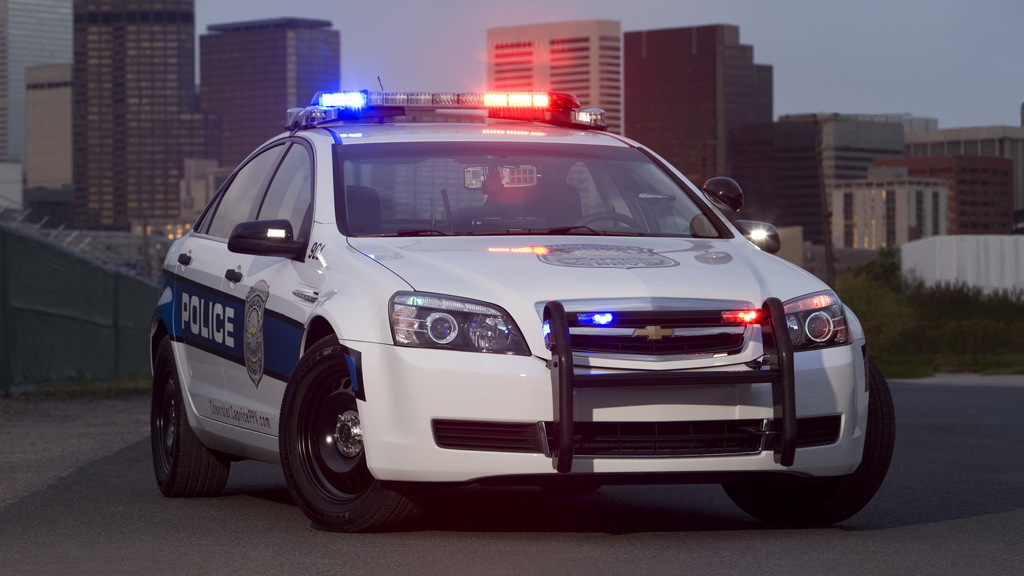 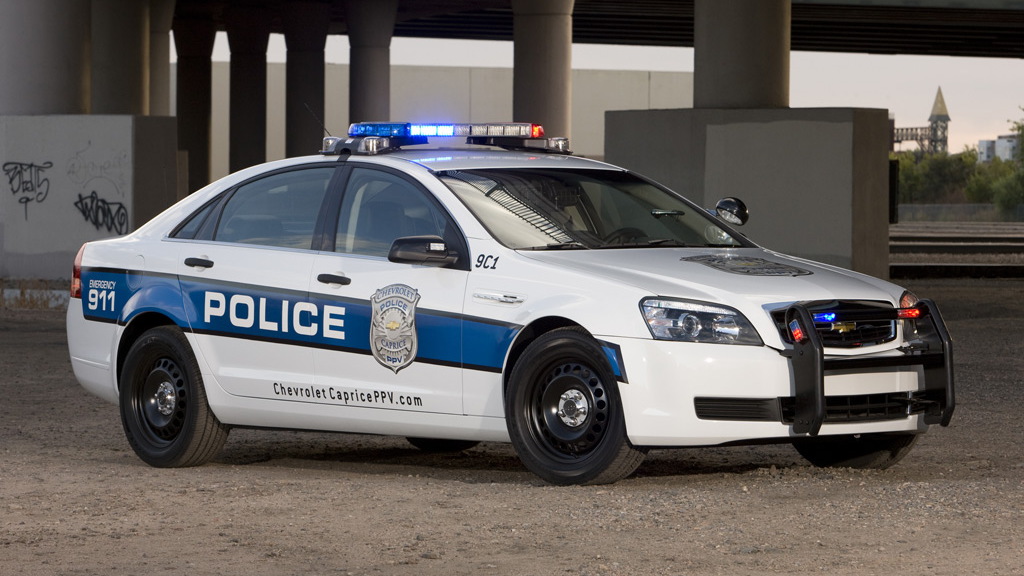 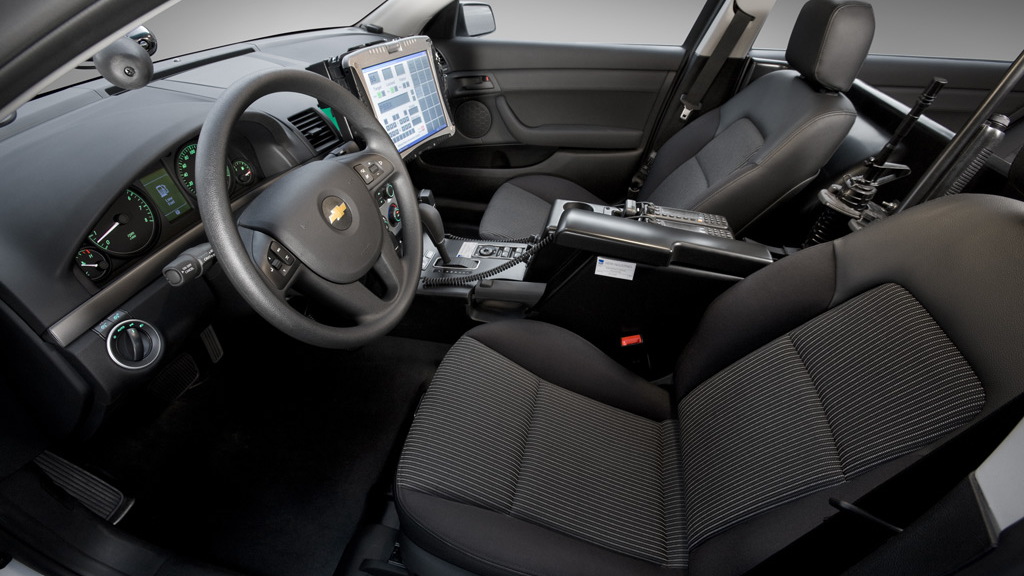 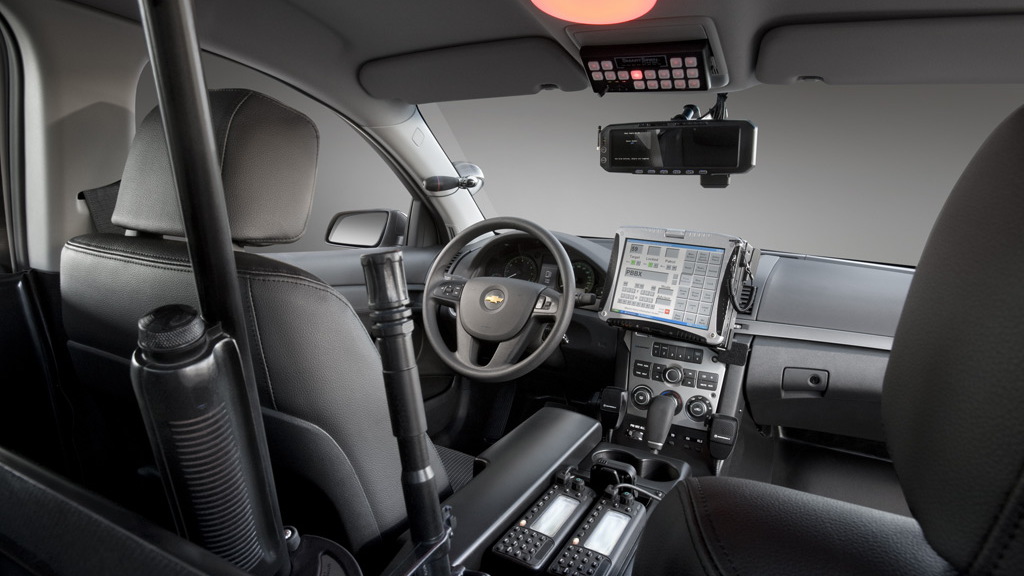 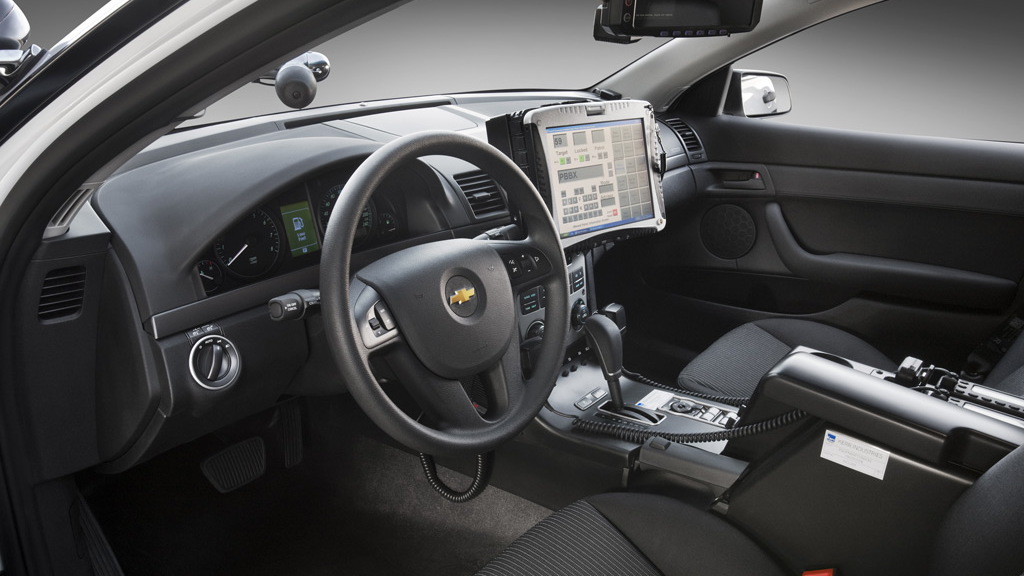 6
photos
The Pontiac G8 may have bowed out of the North American car scene but its Aussie cousin, the long-wheelbase Caprice sedan, is coming Stateside in 2011--as a police squad car. Earlier this year there were reports claiming the G8 would live on as a police car but today General Motors confirmed that the all-new Chevrolet Caprice Police Patrol Vehicle (PPV) will join the ranks of law enforcement departments across North America in 2011.

The Caprice PPV is a modern, full-size, rear-drive sedan that will offer both V-8 and V-6 engines, as well as a host of specialized equipment and features. It rides on the same Zeta rear-wheel drive platform that underpins the Pontiac G8 and Chevrolet Camaro, although it uses the longest wheelbase of the architecture--118.5-inches.

Unlike other police cars on the market, the Caprice PPV is not based on any existing “civilian” vehicles sold in North America. It has been developed in key areas specifically for police duty, containing modern equipment and features.

These include a 6.0-liter V-8 with cylinder deactivation technology and E85 capability, plus a more fuel efficient V-6 model due in 2012. Peak output of the V-8 stands at 355-horsepower and an estimated 384-pound-feet of torque, all of which is channelled though the rear wheels via a six-speed automatic transmission.

The Caprice is actually sold by Holden in Australia as its flagship luxury sedan as well as in some Asian markets where it wears Buick, Chevrolet and Daewoo badges. If it proves successful as a police squad car and there is enough civilian interest in it, GM may just be persuaded to bring it to local showrooms. However, with GM’s poor financial state and tough CAFE regulations, we wouldn’t recommend holding your breath.