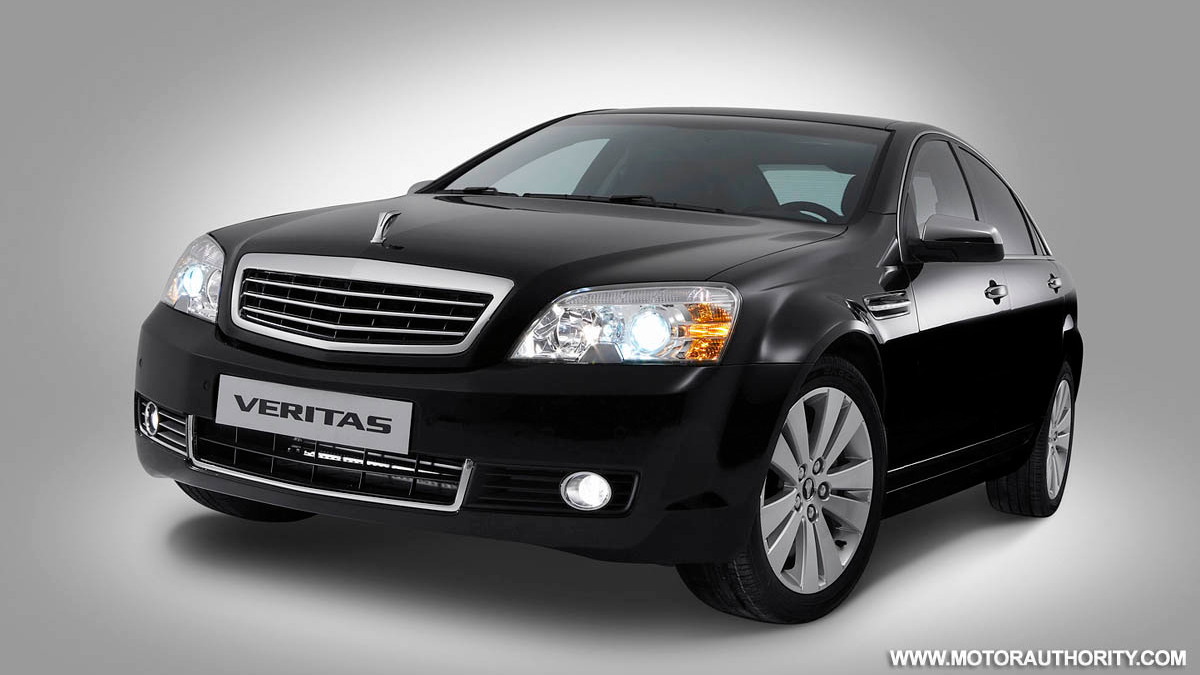 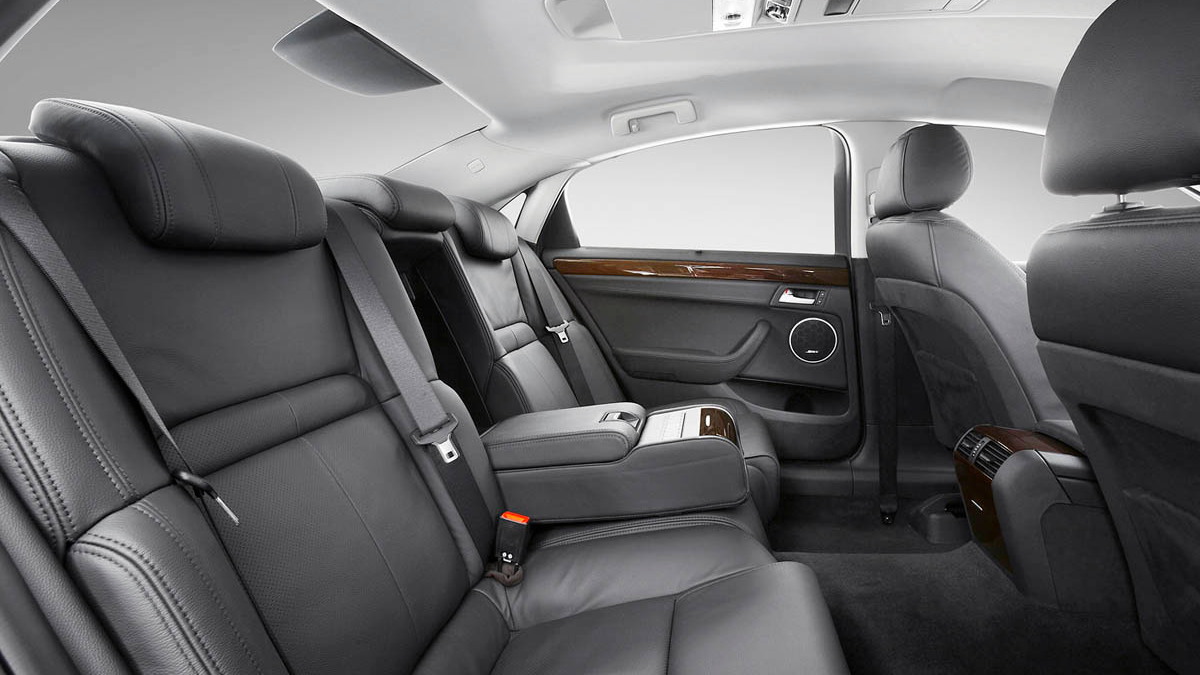 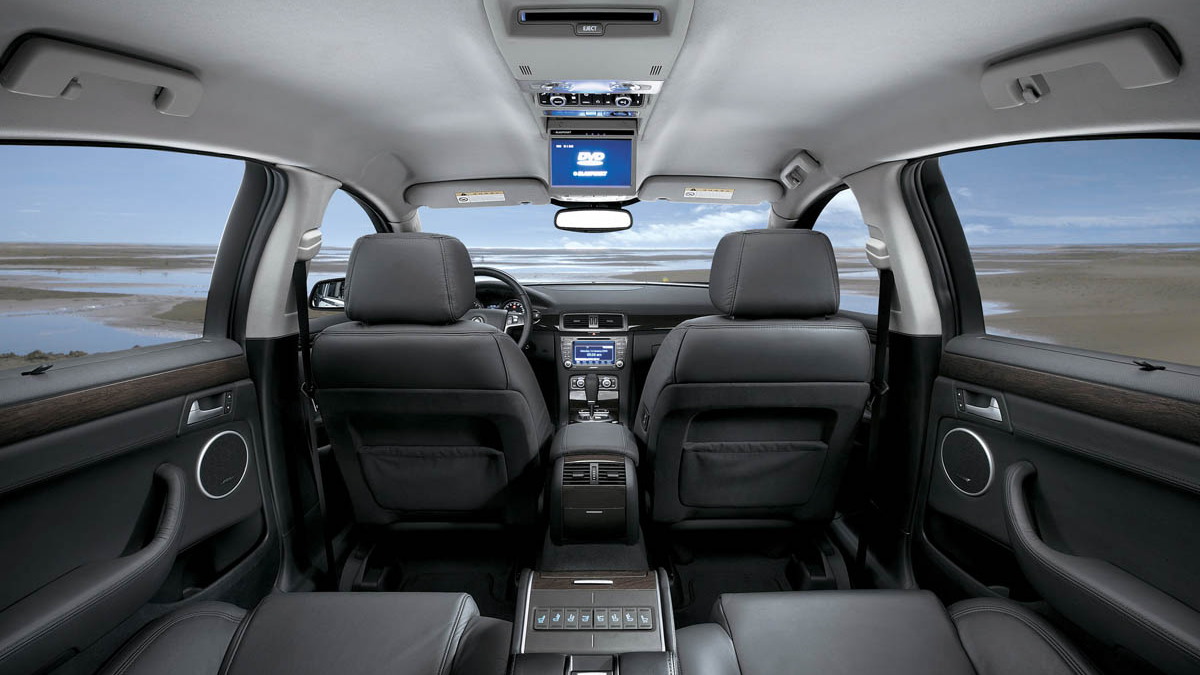 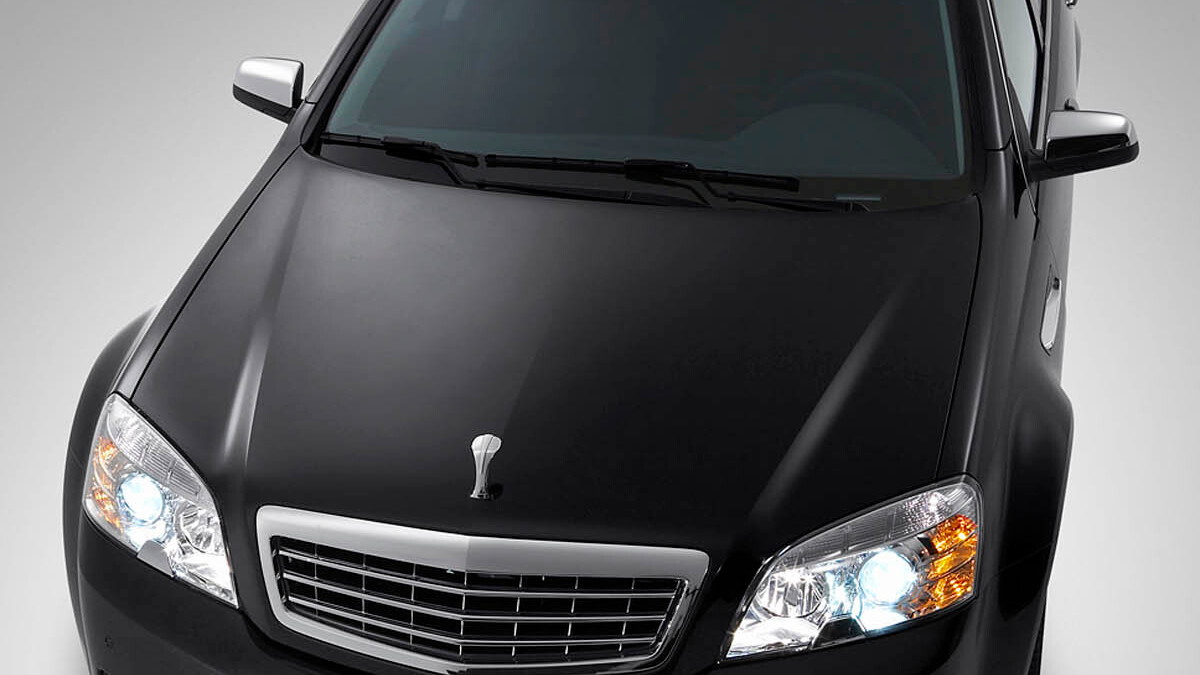 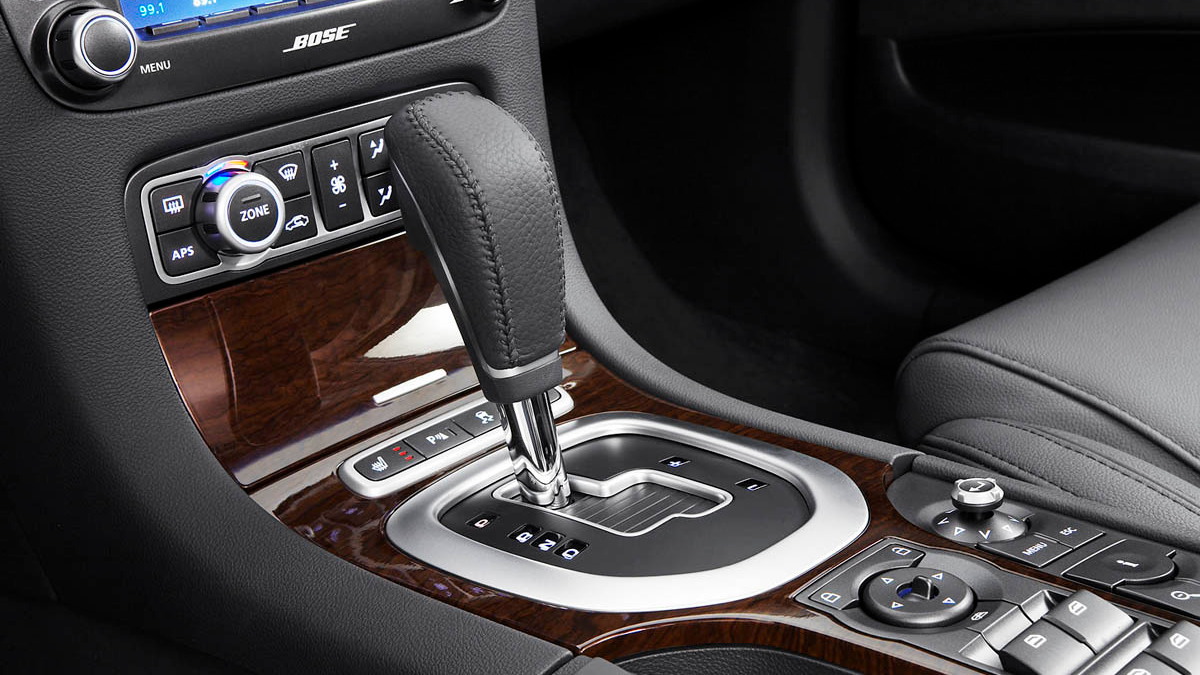 8
photos
Holden has announced today that its Caprice flagship will be exported to South Korea, where it will be sold as the new Daewoo Veritas saloon. The Caprice is essentially a long-wheelbase version of the Zeta-based Commodore/Pontiac G8, and is already exported to China as the Buick Park Avenue. GM was even considering using the car for a new Buick flagship but impending CAFE regulations have shelved the project.

The Veritas was first previewed in South Korea back at the Seoul Motor Show in 2007 as the L4X concept car, and will feature GM’s 3.6L global V6 engine and a five-speed automatic transmission in production trim.

In keeping with its luxury theme, the car will also be equipped with massaging rear seats, electric-adjustable headrests and a LCD screen and headset. The cars will cost between 46.5 million and 57.8 million won, which is approximately $41,590 to $51,684.

Daewoo’s CEO Michael Grimaldi said at the Veritas launch that the car reflected Daewoo’s determination to take Korea’s large sedan segment to an entirely new level. “This luxurious rear-wheel-drive sedan offers excellent driving performance while ensuring unmatched interior comfort, spaciousness and safety,” he explained. “Veritas represents the start of a new era for Daewoo, as we begin to replace our entire current product line-up with new segment-leading models between now and 2010.”

Holden is yet to reveal export numbers for the new deal, but competition will be tough as roughly 70% of new cars sold in South Korea are built locally.