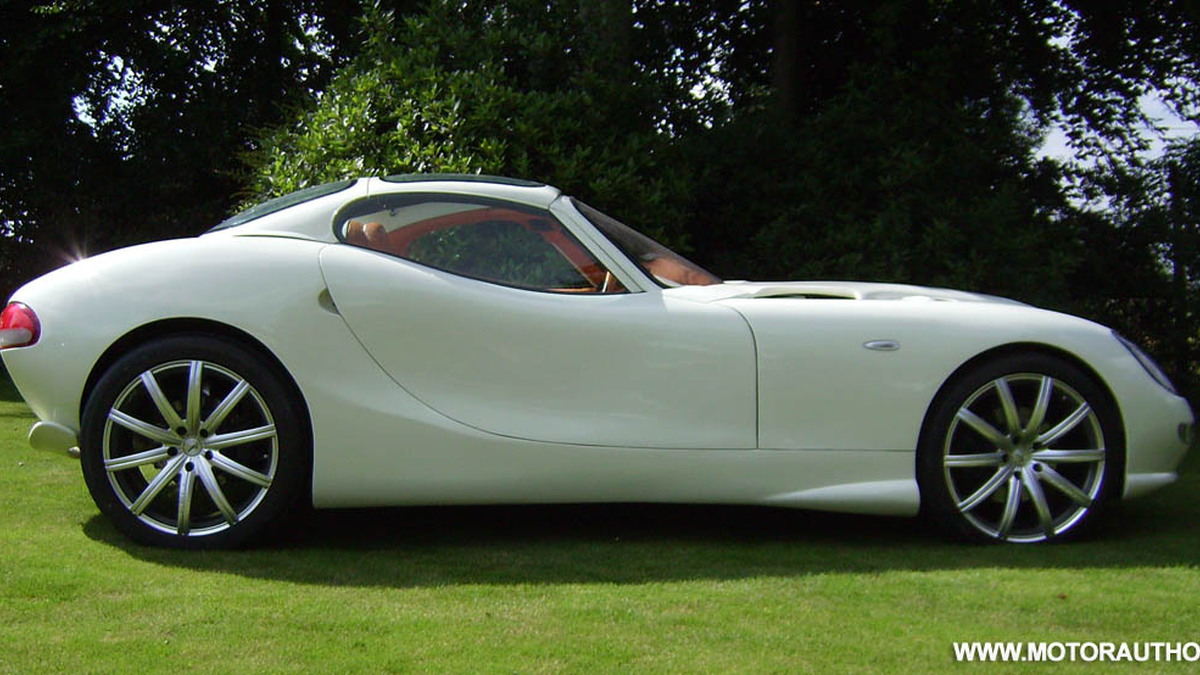 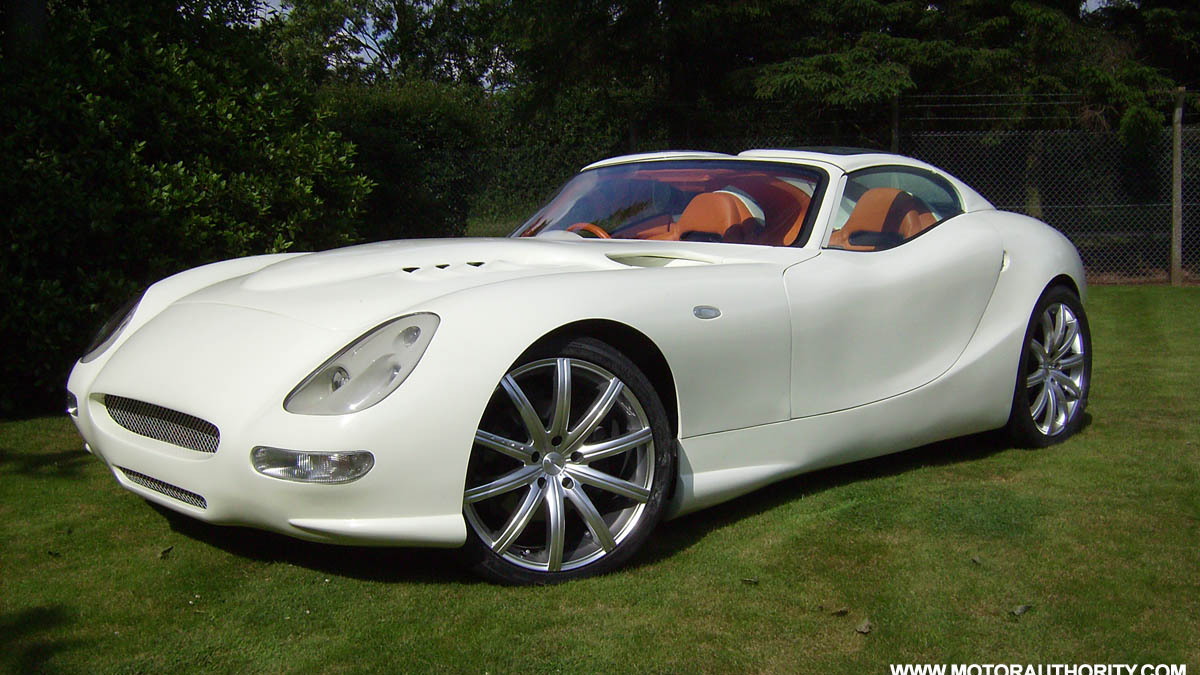 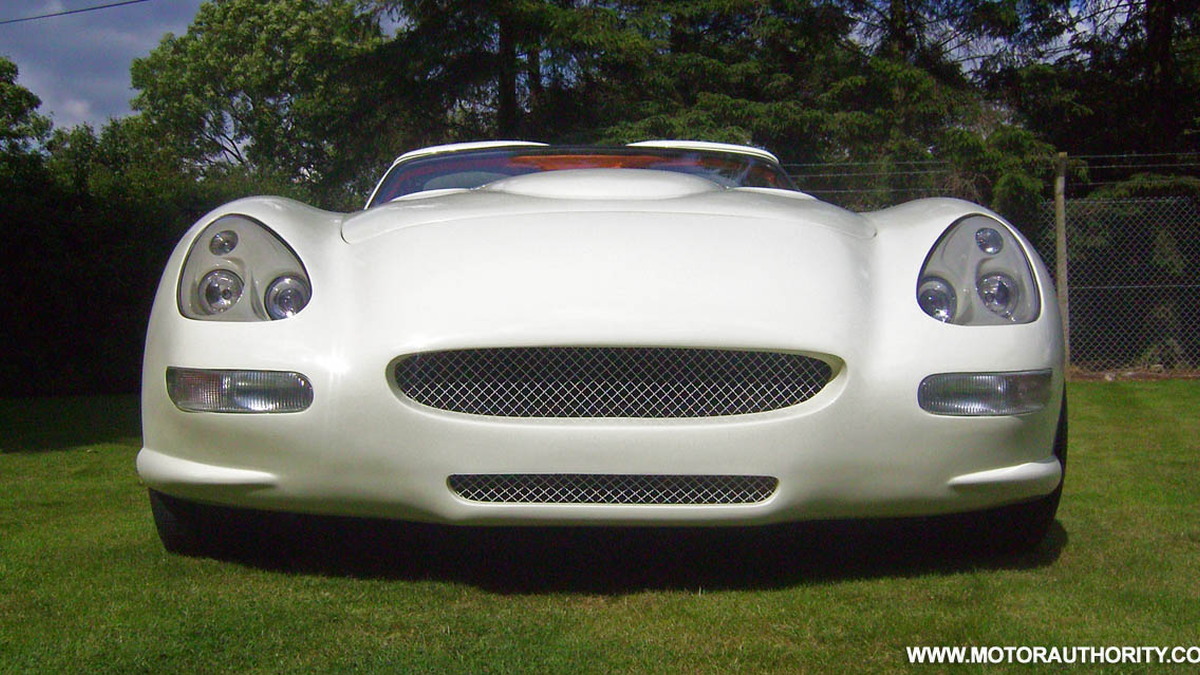 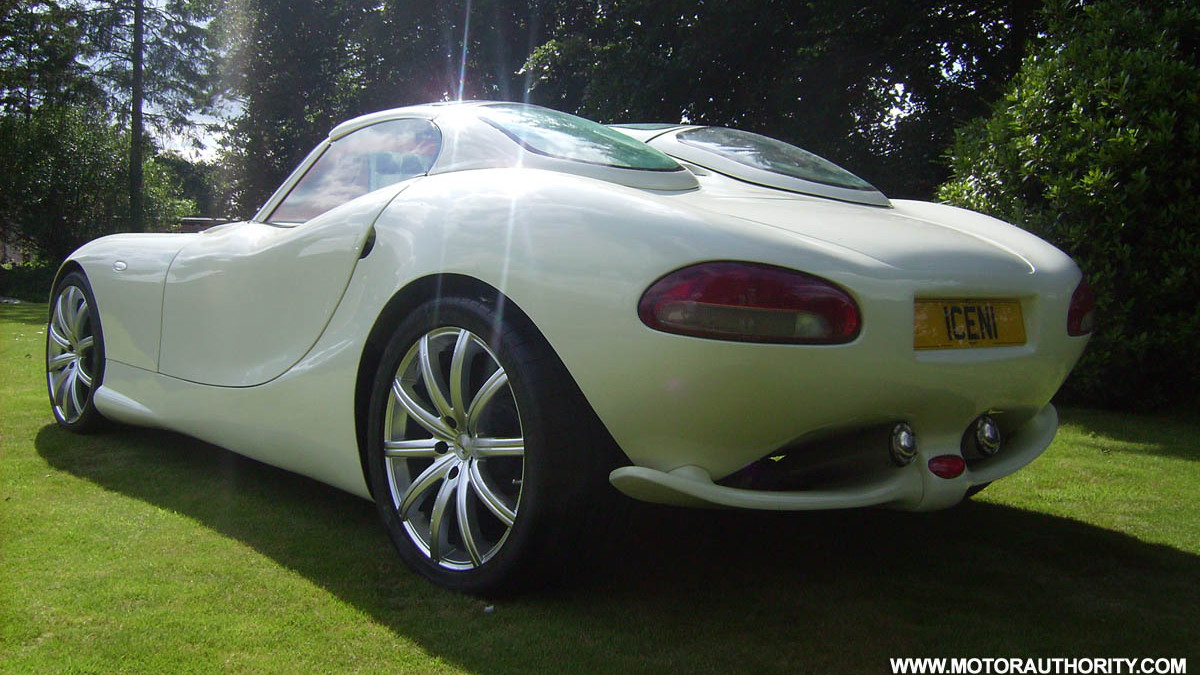 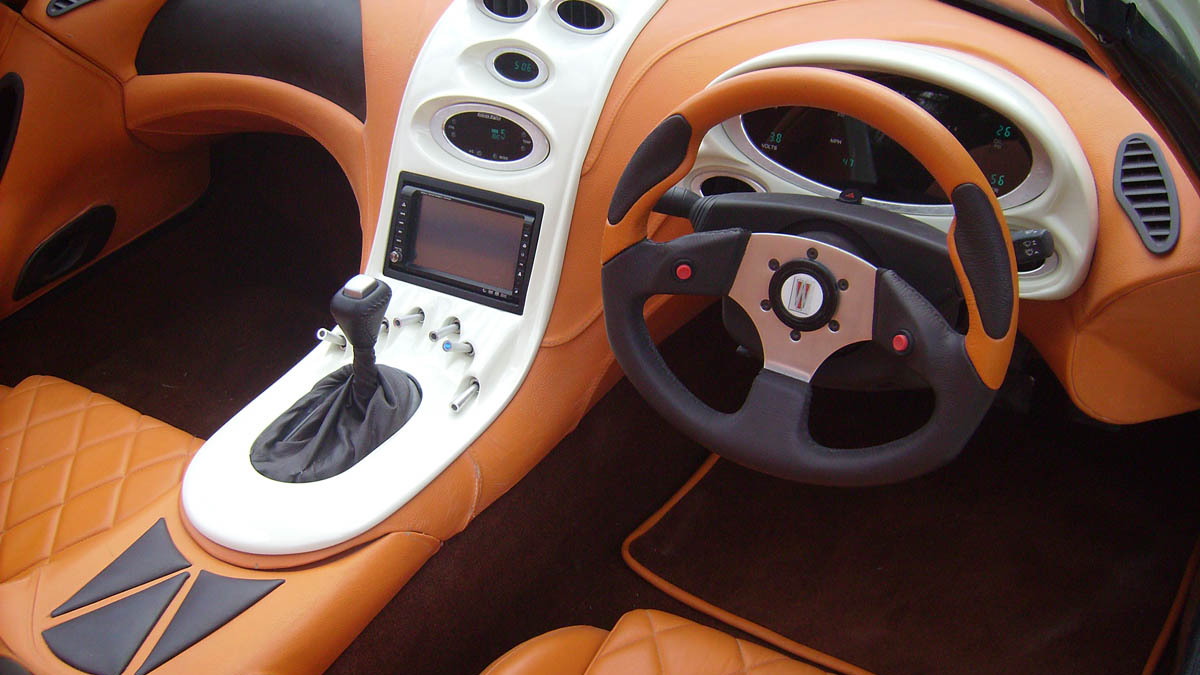 6
photos
The Trident Iceni biodiesel sports car first made waves a couple years ago with a set of numbers that left many people scratching their heads - a 200mph top speed, 0-60mph in 3.7 seconds, and fuel economy figures of up to 83mpg (2.82L/100km) on the highway. Development of the first prototypes has now been completed and the company is currently seeking investors to fund the project.

The Iceni (so named for a tribe that inhabited the area of modern-day Norfolk, England, where Trident is currently located) is a two-seater diesel sports car, powered by a 6.6L turbodiesel V8 engine sourced from General Motors and modified to run on biodiesel. Weighing in at 1,480 kg (3,262lb), the car manages a power-to-weight ratio of 402hp (300kW)/ton thanks to its engine’s 550hp (410kW) output. Peak torque stands at a colossal 950lb-ft (1,286 Nm) and comes as early 1,800rpm. Even Mercedes doesn't offer a transmission that can handle more than 1000Nm on its "65" series V12 vehicles.

Coupled with an 8-speed automatic gearbox, the Iceni promises devastating performance without having to spend obscene amounts of money on fuel. When the car is driven at motorway speeds (70mph) it manages to return almost 70mpg (3.36L/100km), but Trident claim that fuel economy could even reach the lofty heights of 108mpg in the highly unlikely event you drive at 30mph. Of course, none of this means much when it comes to real-world city or highway figures that factor in stopping and starting, but we suspect this vehicle will be significantly more fuel efficient than most other supercars.

The impressive fuel economy is achieved through technology called torque multiplication – a process where a car's rev range can be kept low. For example, at 70mph, the Iceni is running at 980rpm whereas the average car runs at between 2,500 and 3,500rpm at the same speed.

The car’s body is constructed from folded sheet and not a box section, and this forms a safety cell around the occupants. Since most of the components bolt directly to the chassis, there’s minimal stress on the actual body. Standard luxury features including satnav, MP3/DVD playback, a reverse camera and two-tone leather trim.

The Iceni is expected to cost around £75,000 (approximately $139,518) when it enters production, however due to a lack of investment it could still be several years away. Trident plans to offer a two-year manufacturer warranty with one-year or 100,000 mile service intervals.