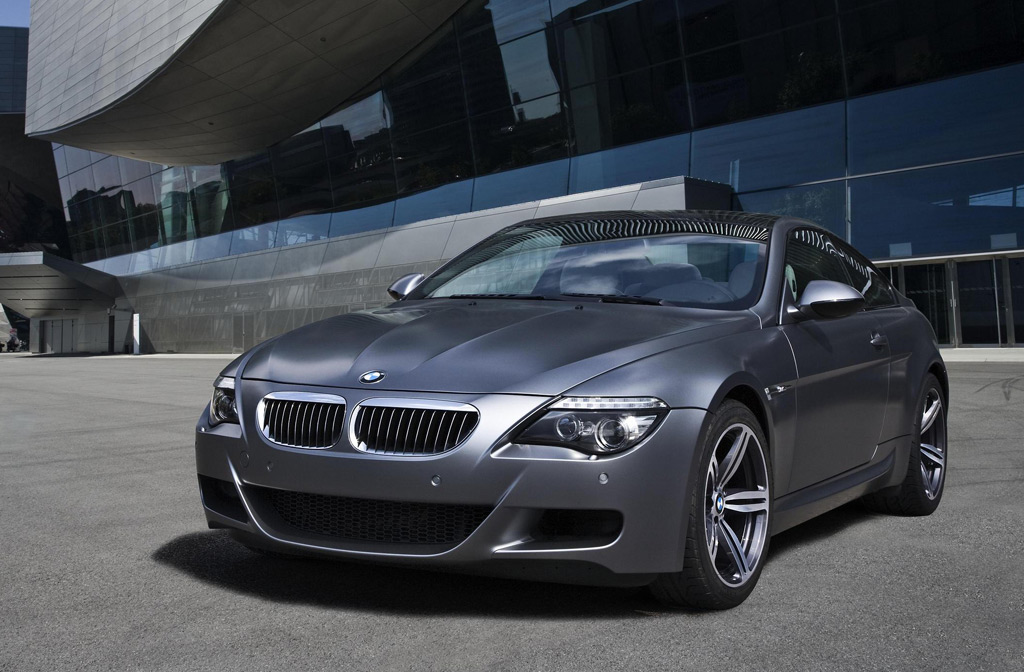 The premium sports car market hasn't traditionally had to tempt buyers with anything more than exclusivity, style and power. But with sales down across the market this past year, automakers are resorting to tactics traditionally reserved for the commodity car models. Incentives on poor-selling premium sports cars reached a new record of $10,128 for every vehicle sold in September, according to latest figures from Edmunds.

This broke the previous high of $7,347 per vehicle in the premium sports car segment, which was reached as far back as April 2004.

Cash back incentives, low-interest financing and even touting environmental friendliness are all ways of finding customers outside the typical premium sports car buyer base--or even to bring an old buyer out of shelter from the economic storm and into action.

The biggest savings come from special low-interest rates on car loans, which in some cases have seen buyers saving up to $30,000 on new models. There certainly are some deals to be had.

For example, BMW is offering a 0.9% rate on the 6-Series range through November 2 in addition to paying a $6,000 incentive to its dealers--all of which could potentially be passed on to buyers with a little bargaining.

General Motors is right up there as well, offering up to $10,000 in rebates or 4.9% financing for its 2009 Cadillac XLR-V up until November 2. Last month the 2009 Cadillac STS-V was available with 0% financing but this has since jumped up to 5.9% though there are still some cash incentives on offer--more for lease buyers.

The bottom line? If you're in the market, now's a great time to buy. With forecasted slow but steady rises in vehicle sales throughout the coming year, these deals will slowly fade away, but in the mean time, there are serious savings to be had.