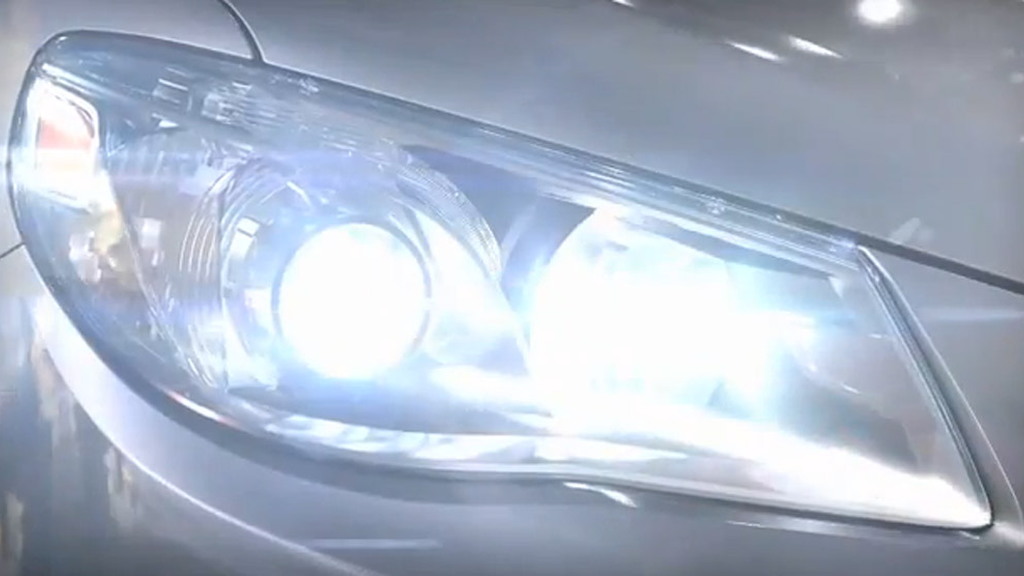 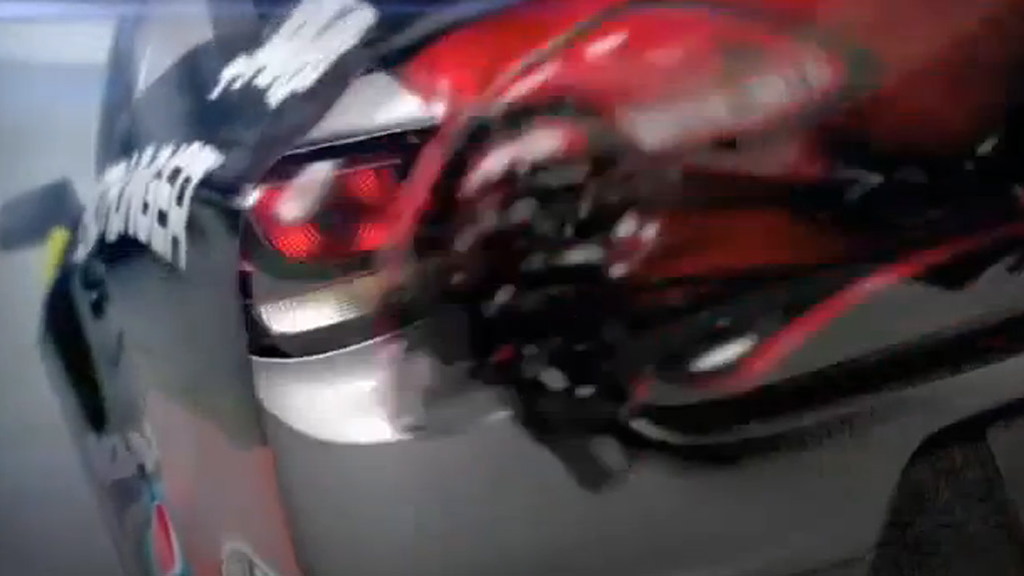 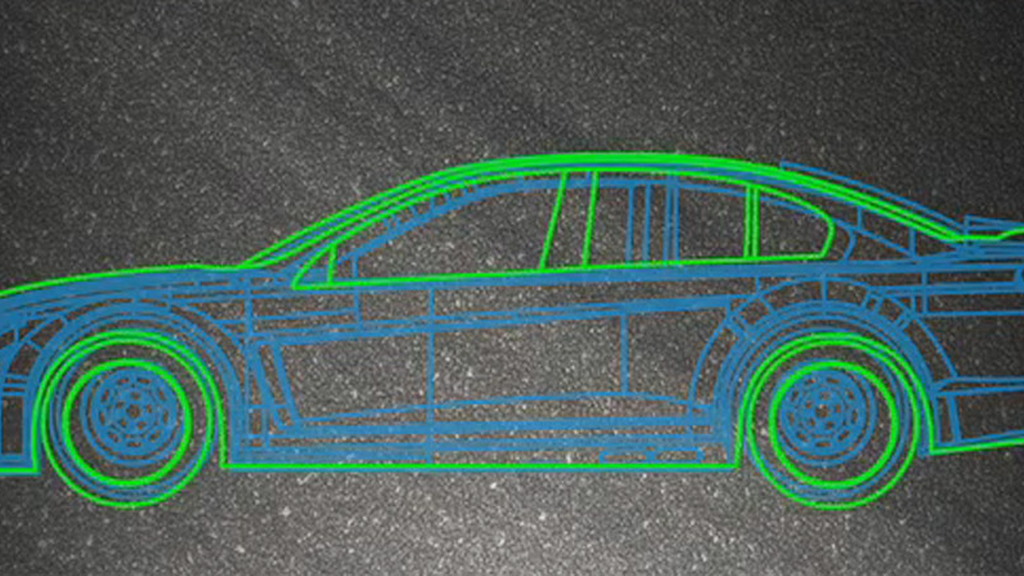 10
photos
UPDATE: The 2014 Chevrolet SS has been revealed. Click here for all the details.

Last Thursday Chevrolet revealed its new SS-based race car that will compete in the 2013 NASCAR Sprint Cup season. While the race car hints at the look of the new 2014 Chevrolet SS, the limitations of the stock car body means the design doesn't truly convey what the production SS will look like.

However, tucked away in a video presentation of the new race car were a couple of images of the production SS due out next year. The images reveal the headlight of the new SS, part of its rear bumper and tail-light graphic, and a profile drawing.

The sneak preview comes at about the 10:40 mark in the video below, which was taken during the presentation of the SS NASCAR Sprint Cup race car in Las Vegas, an event hosted by GM North American president Mark Reuss and Chevrolet NASCAR driver Jeff Gordon.

At one point, Gordon jokingly asks Reuss what they just showed in the video, at which point Reuss replies that it's a little bit of a taste of what’s to come on the production car.

As we know already, the new 2014 Chevrolet SS will be based on the updated VF Holden Commodore sedan being developed in Australia. It will be powered by a V-8 engine, possibly the new LT1 6.2-liter V-8 confirmed for the 2014 Corvette, and be strictly rear-wheel-drive.

It will be a premium product, so prices will likely be higher than those of the Pontiac G8, which was also based on the Holden Commodore and featured a rear-wheel-drive powertrain and optional V-8. However, Chevy is working overtime to ensure the quality of the car, particularly in regards to its interior, will match the premium it will command.

If the car proves popular, we may even see a ute (a car-based pickup) and wagon arrive as spiritual successors to the respective Chevy El Camino and Nomad. A report out today claims GM has renewed its trademarks for the El Camino and Nomad names, and was open to the possibility of reviving those models.

For more details on the 2014 Chevrolet SS, be sure to check our previous spy shots report.