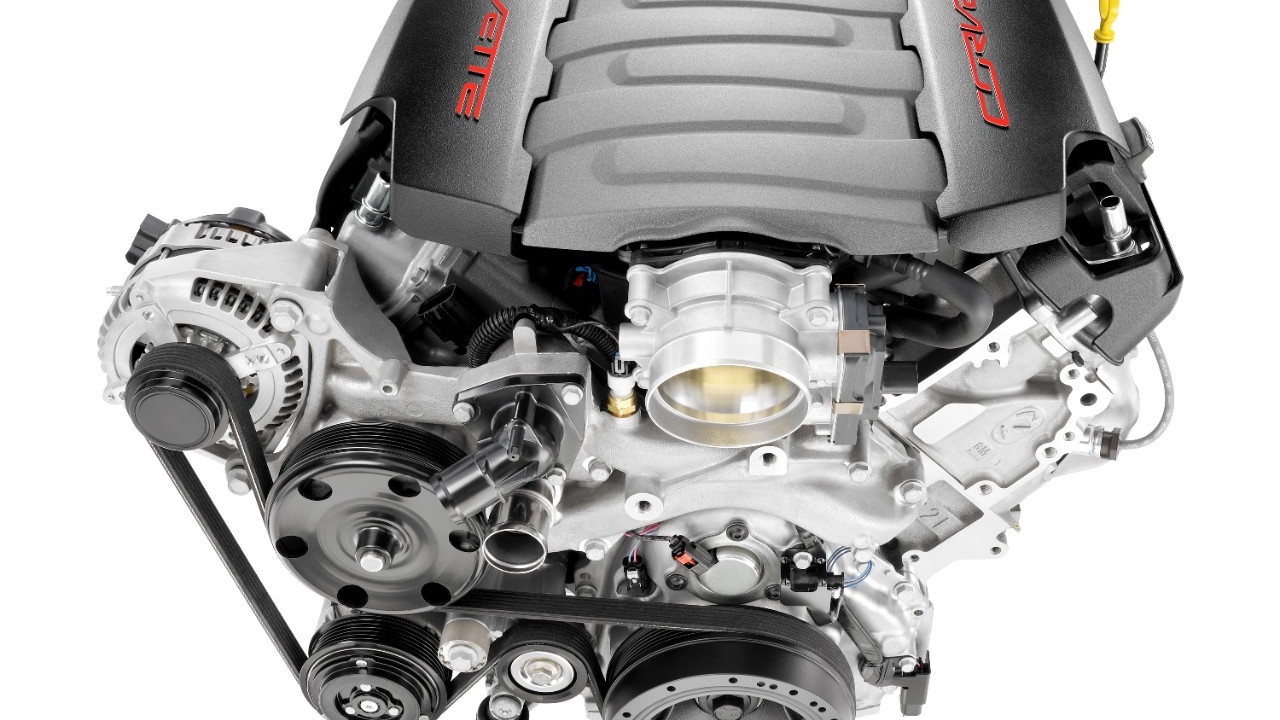 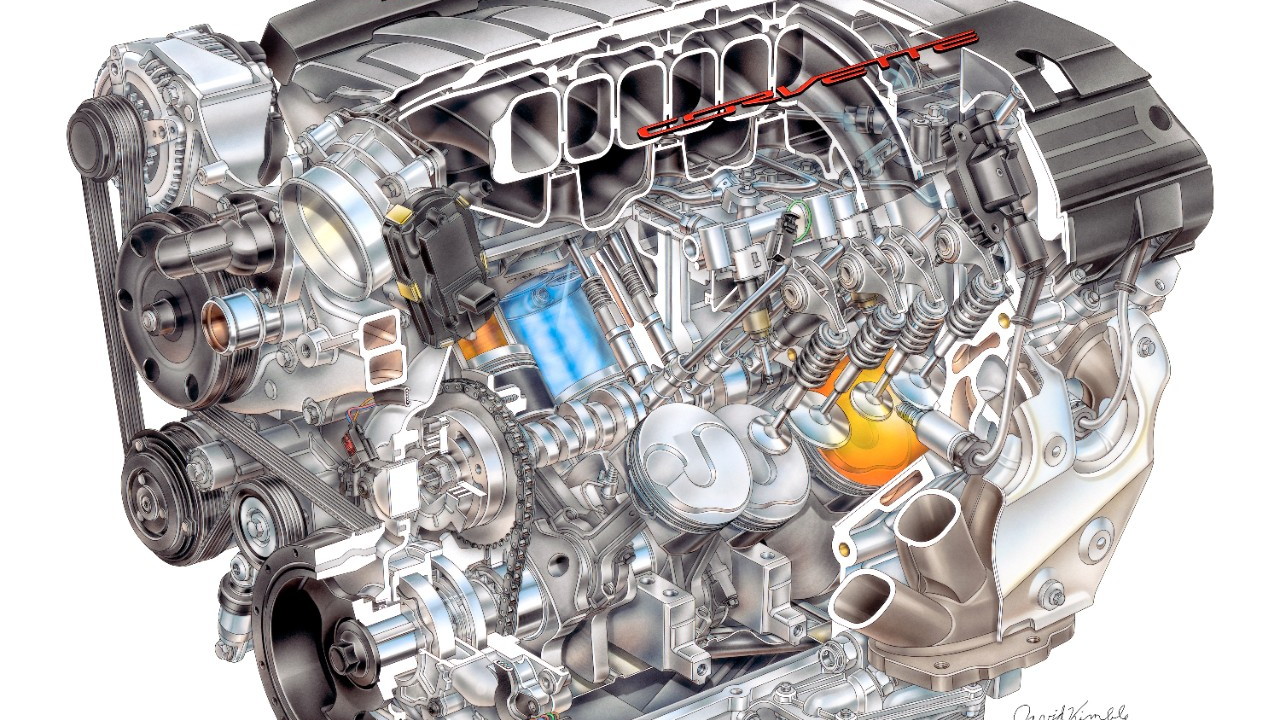 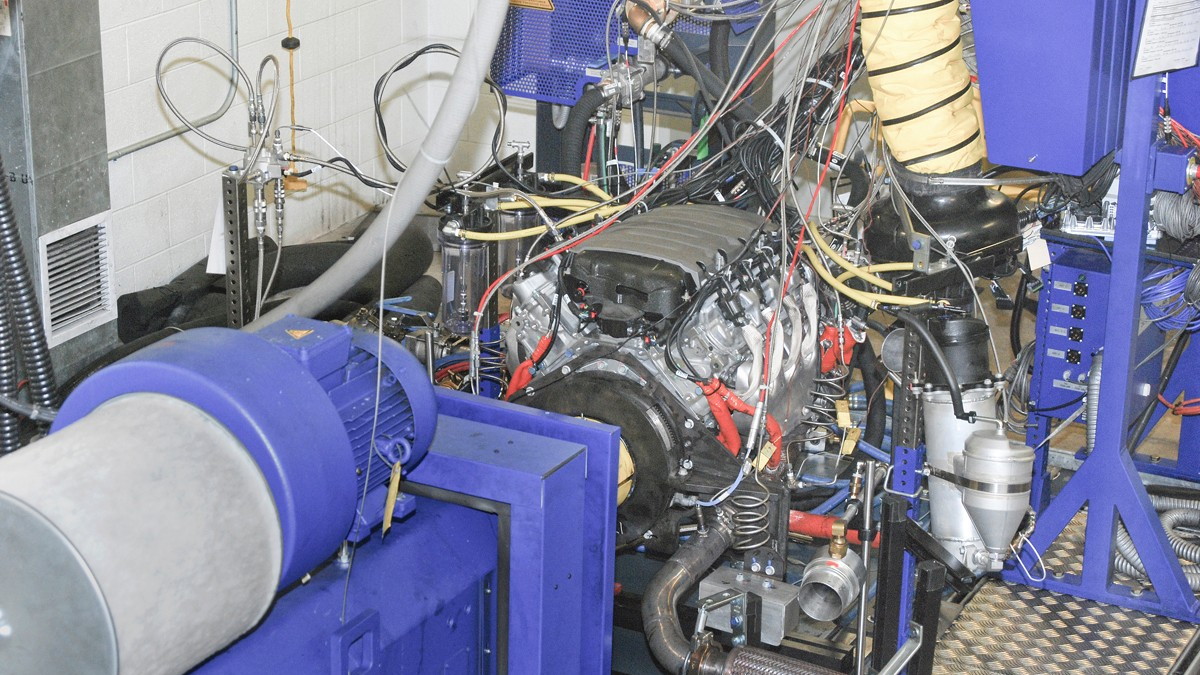 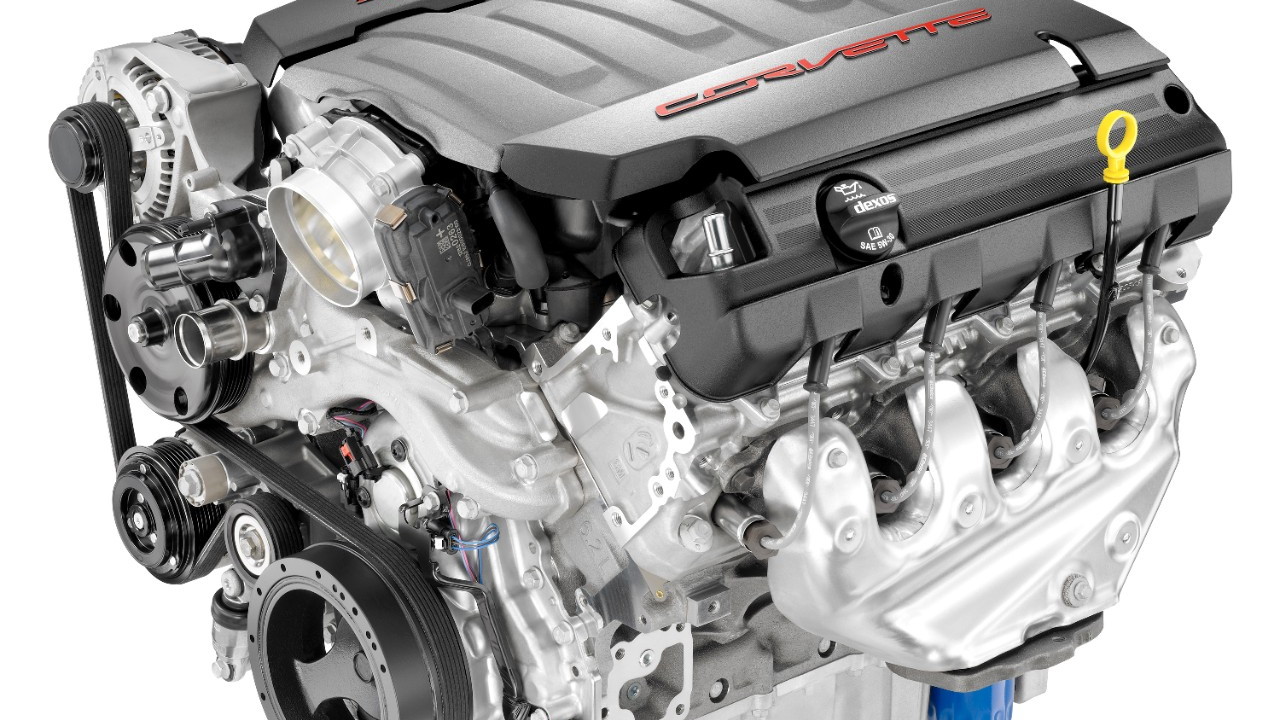 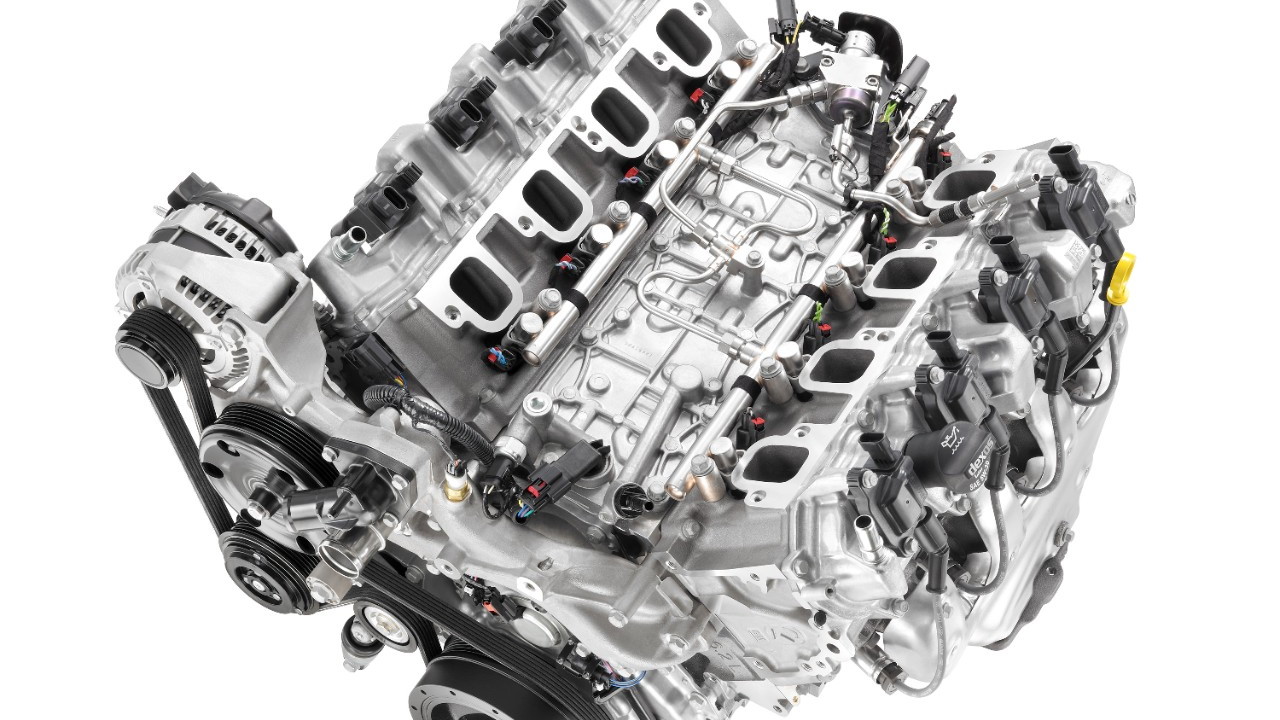 15
photos
If you expected the 2014 Chevrolet Corvette’s fifth-generation small block Chevy V-8 to be chock full of technology, it sounds like you won’t be disappointed. Chevy has announced the specifications for it’s latest 6.2-liter LT1, and they are impressive indeed.

That kind of twist is good enough to get the base C7 Corvette from 0-60 in under 4.0 seconds, a number that almost ties the 2012 Z06 Corvette’s time of 3.7 seconds. Technology helps here, and the Gen 5 V-8 will get direct injection with “on demand” adjustable pressure, variable valve timing and a twisted-head design

Expect the new V-8 to be lighter (in fact, it’s lighter than BMW’s 4.4-liter V-8) and more fuel efficient, too. Thanks to cylinder deactivation technology (which turns the 6.2-liter V-8 into a 3.1-liter V-4), fuel economy is upped by some 20-percent.

In fact, Chevy claims that the C7 Corvette will deliver up to 26 mpg highway, which is amazing for a car that sprints to 60 in under four seconds. We’ll bring you more on the Generation 5 LT1 and the the C7 Corvette as soon as it breaks, but in the meantime enjoy these spy shots of prototypes.