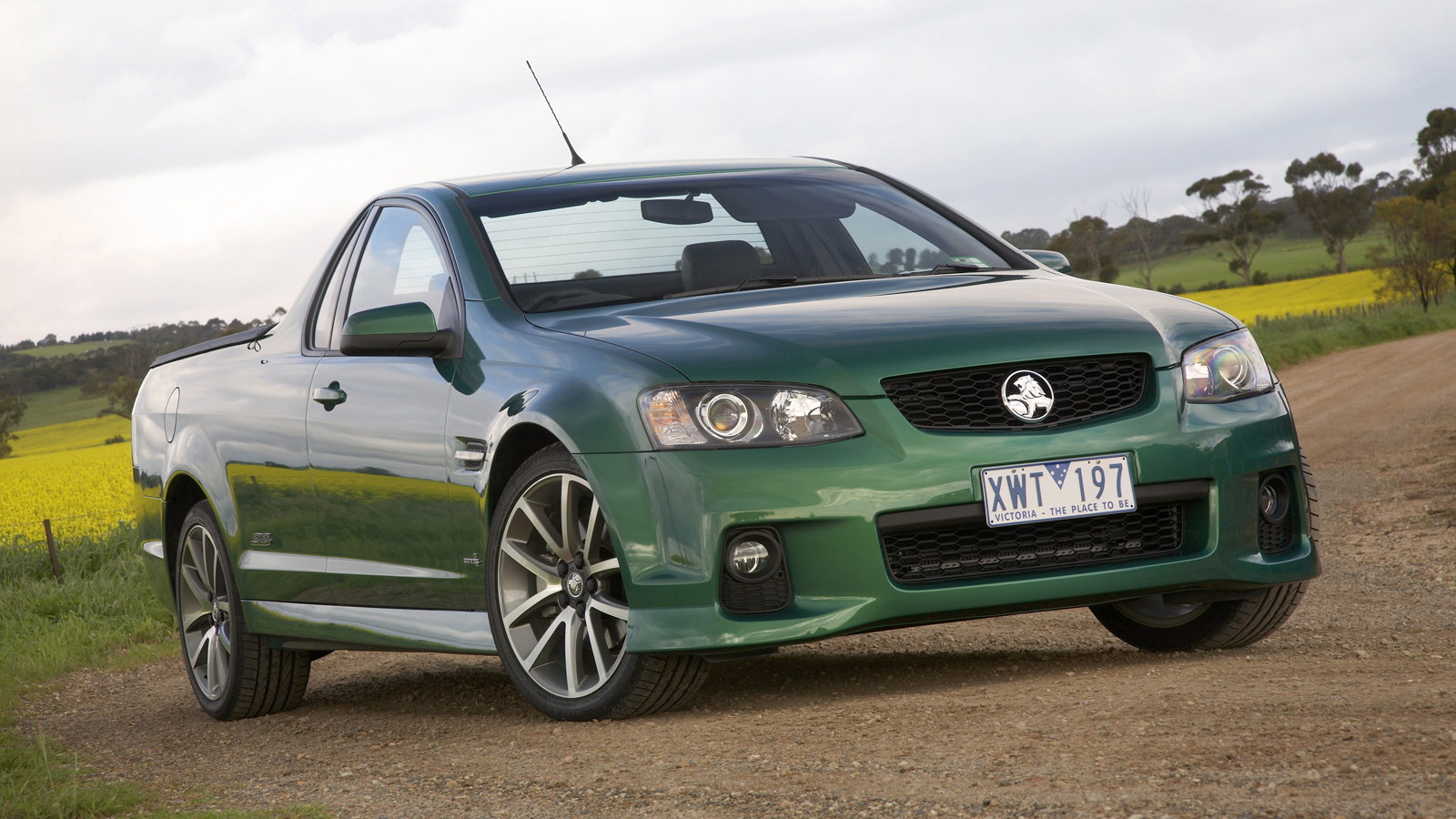 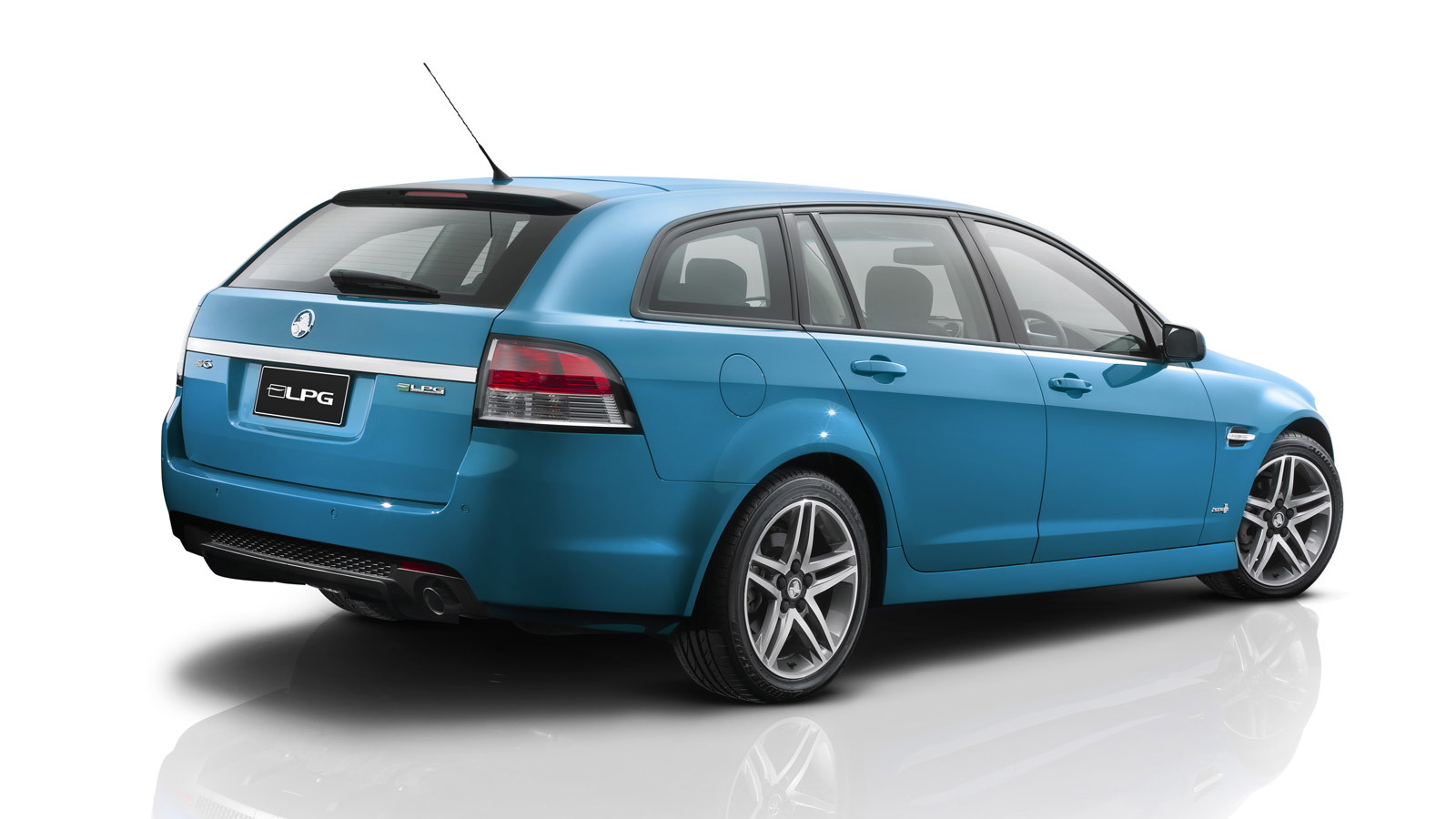 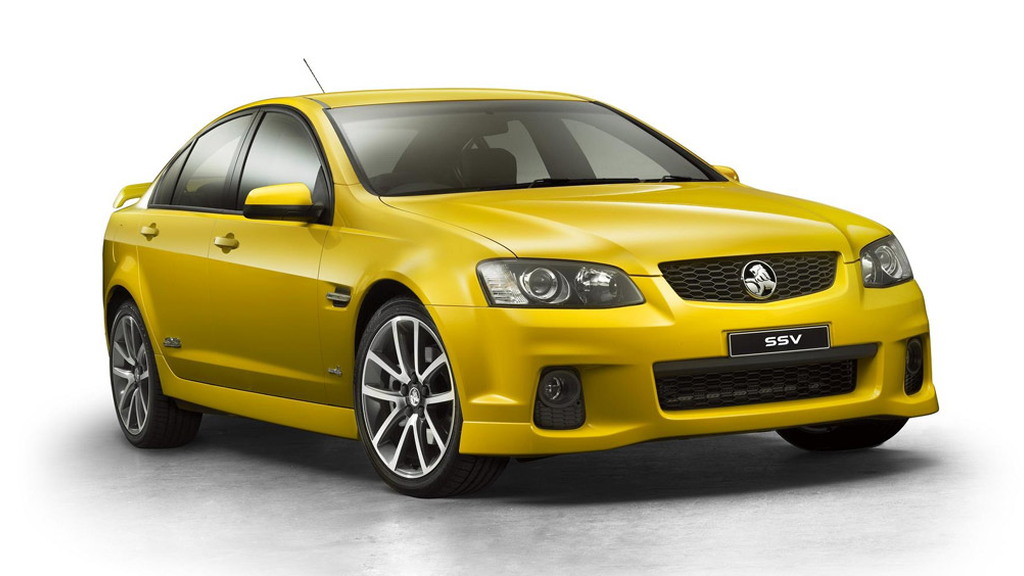 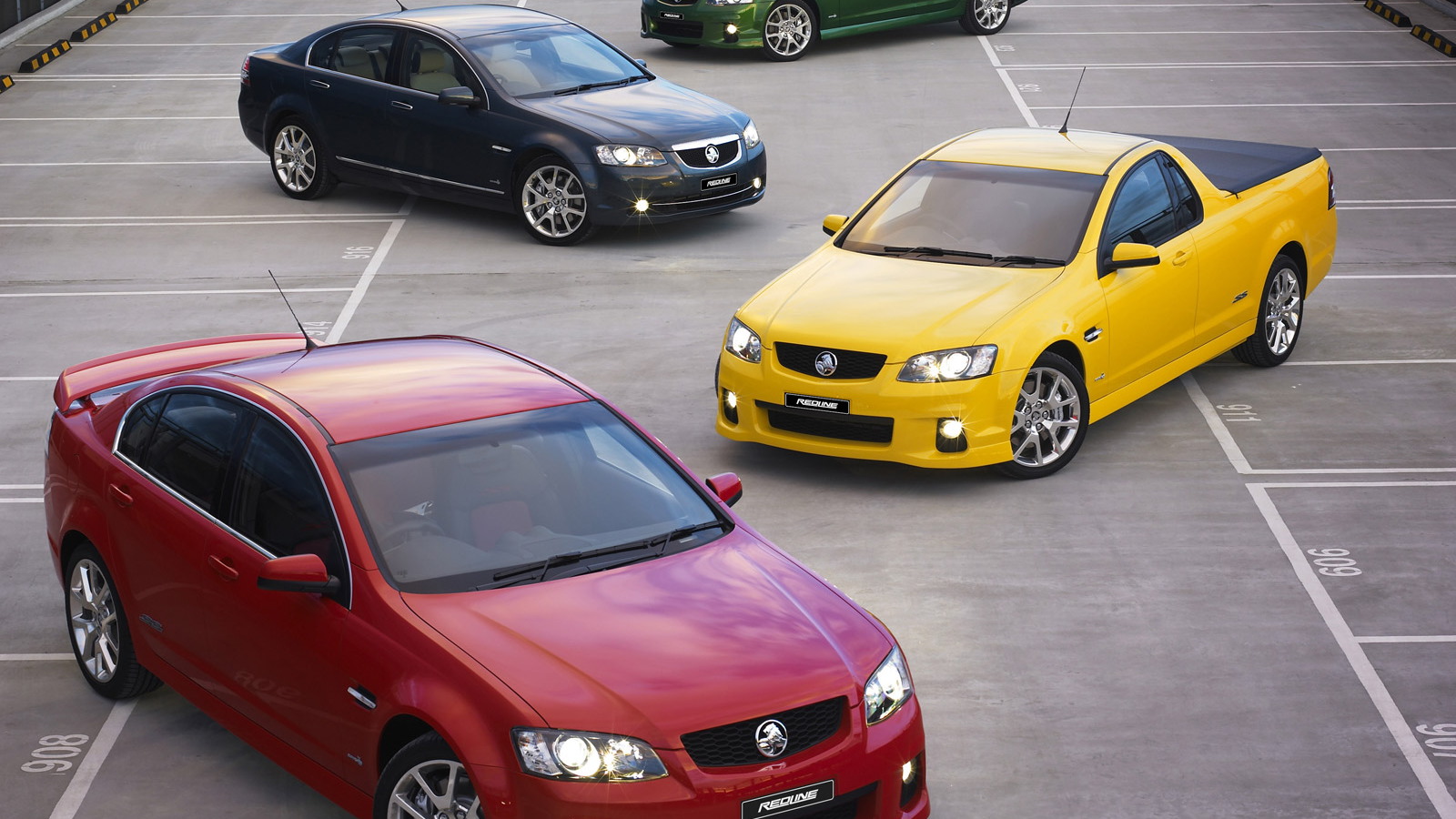 4
photos
With an updated VF Holden Commodore sedan set to go on sale in the U.S. next year as the 2014 Chevrolet SS, there’s renewed interest in the possibility that the eventual ute version (a car-based pickup) will also make its way into local showrooms.

A few years back General Motors showed off the Pontiac G8 Sport Truck, which was essentially a rebadged version of the Commodore Ute sold at the time. The vehicle proved extremely popular with enthusiasts who quickly branded it a modern-day El Camino.

Now, the guys over at GM Authority have discovered via a trademark filing with the U.S. Patents and Trademarks Office that GM renewed its “El Camino” moniker on August 9 of this year. On top of this, GM also filed for the “Nomad” trademark in May, which many readers will recall was the name of a rear-wheel-drive Chevrolet station wagon.

This has led to speculation that GM plans to import not only the Holden Commodore sedan as its new Chevrolet SS, but also the Commodore Ute and Commodore Sportwagon as its modern versions of the respective Chevy El Camino and Nomad.

Of course, it’s not uncommon for automakers to file various trademarks simply to protect them from being used by rivals. However, the timing of GM’s latest moves can’t be ignored.

When questioned by News Limited, a spokesman for Holden in Australia said no decision on further exports had been made though a new free trade agreement between Australia and the U.S. meant the option was open.

The latest news also ties in with a previous report claiming GM is considering moving production of the Chevy SS to North America, if the car proves popular, and this would help pave the way for various spin-off models like the ute and wagon.

We’ll keep you updated on the matter.