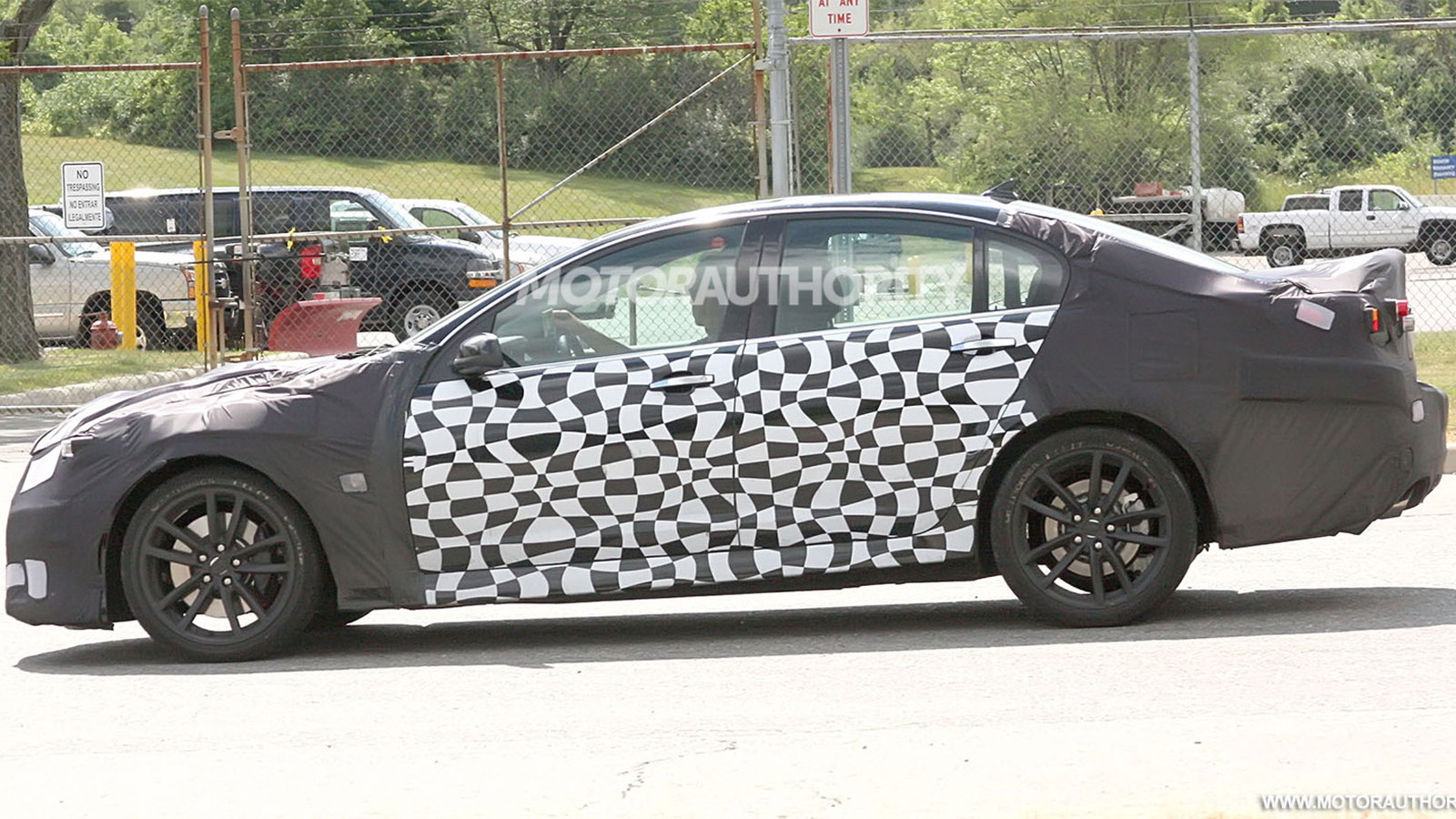 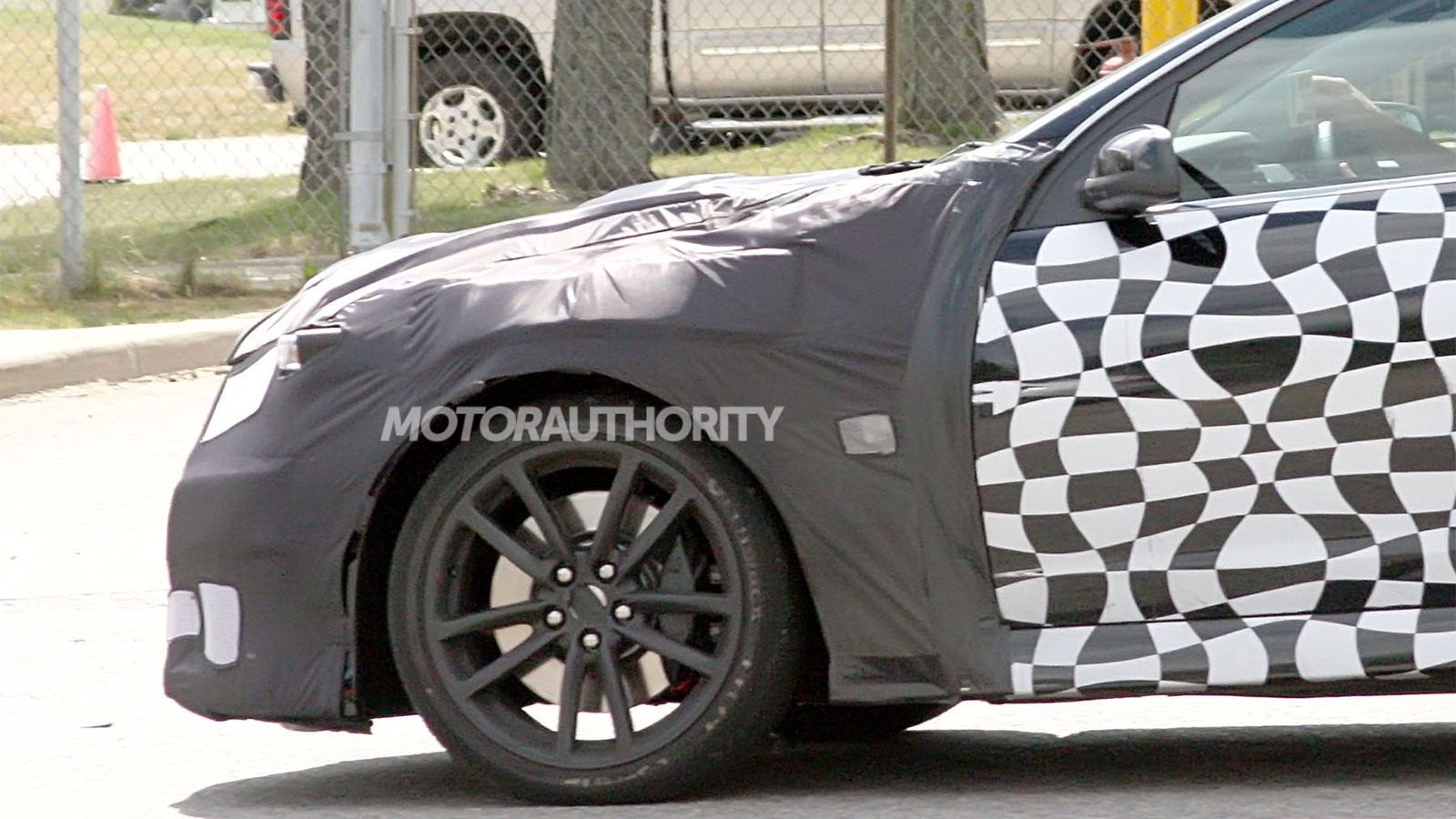 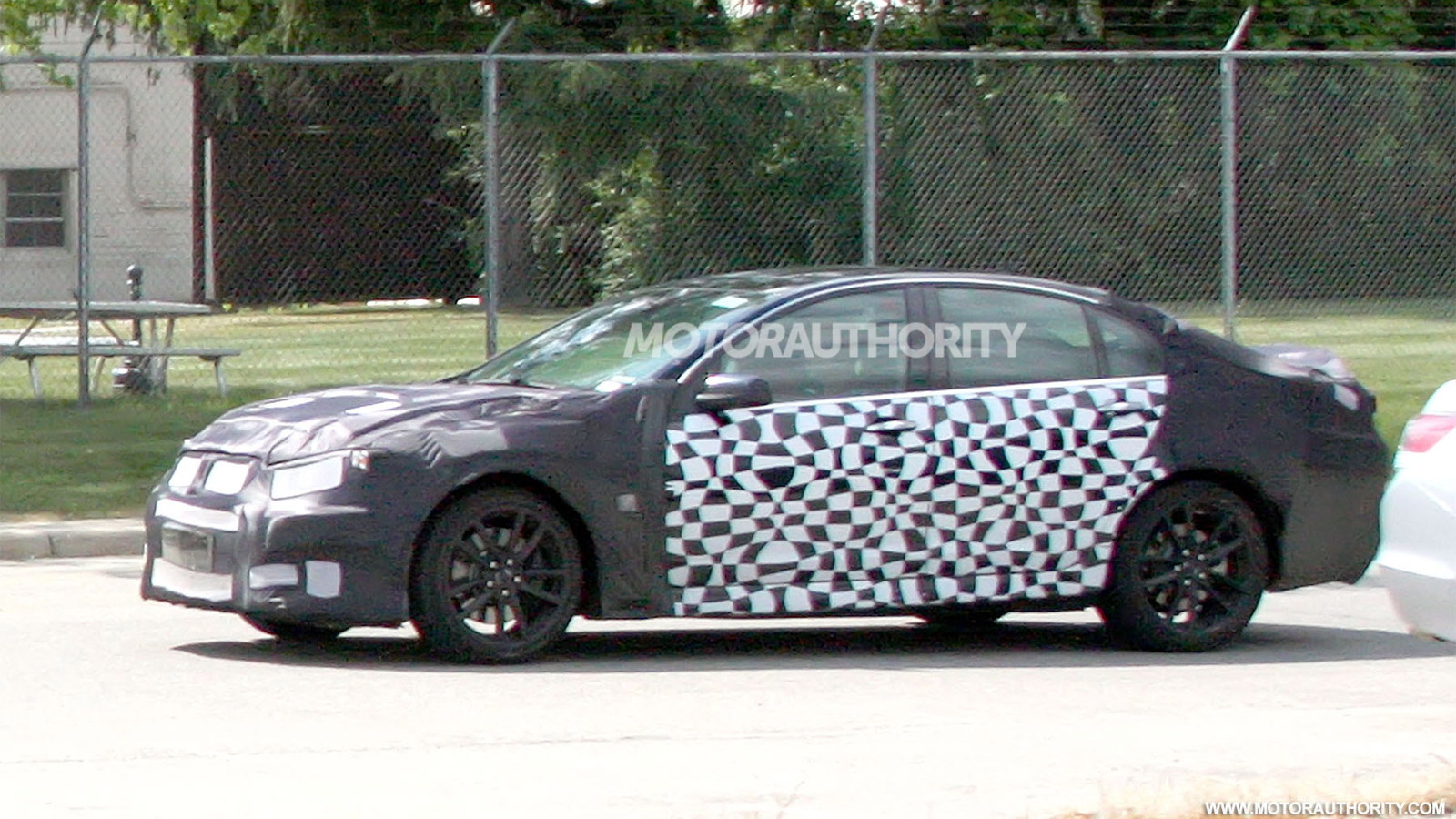 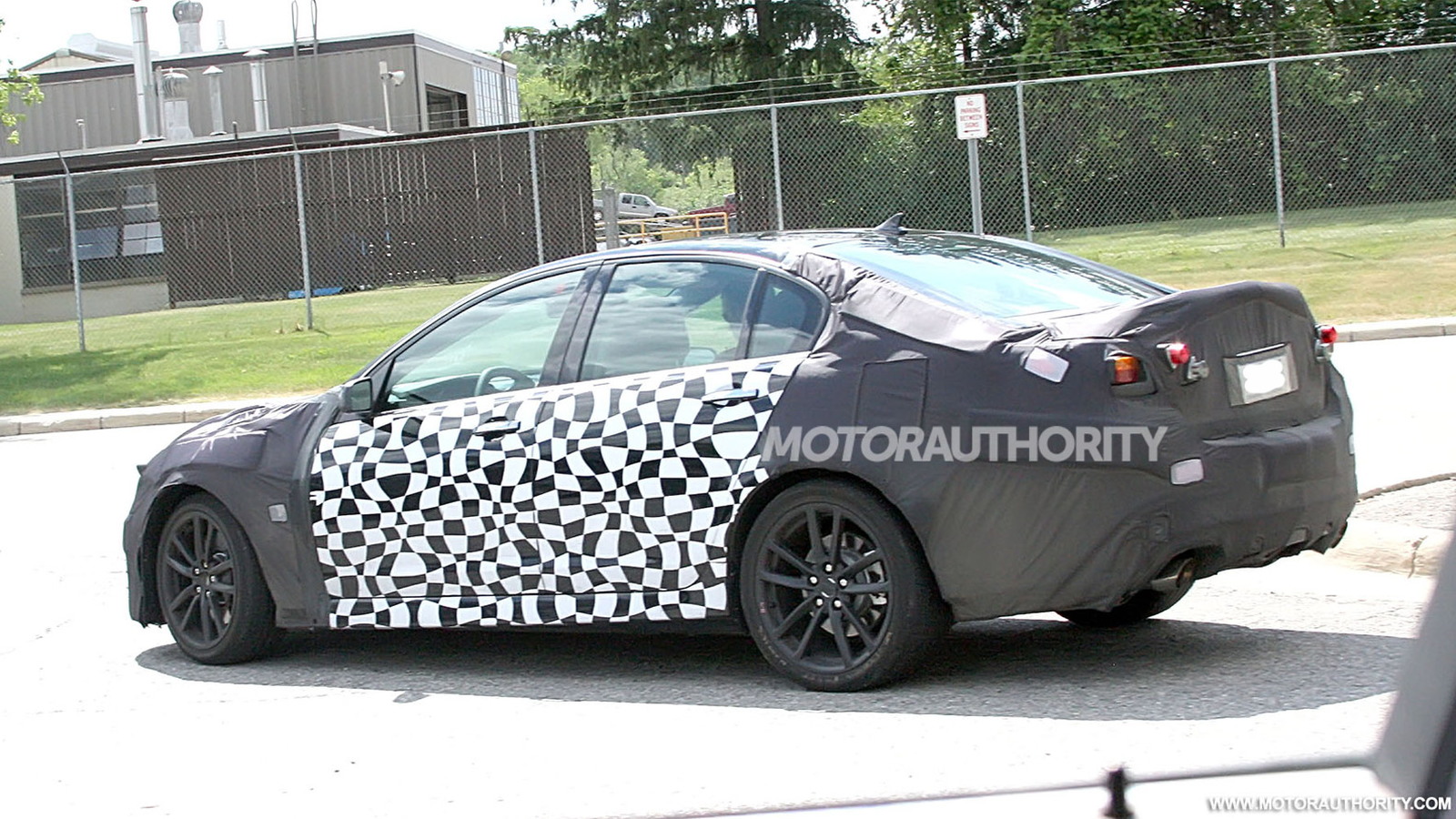 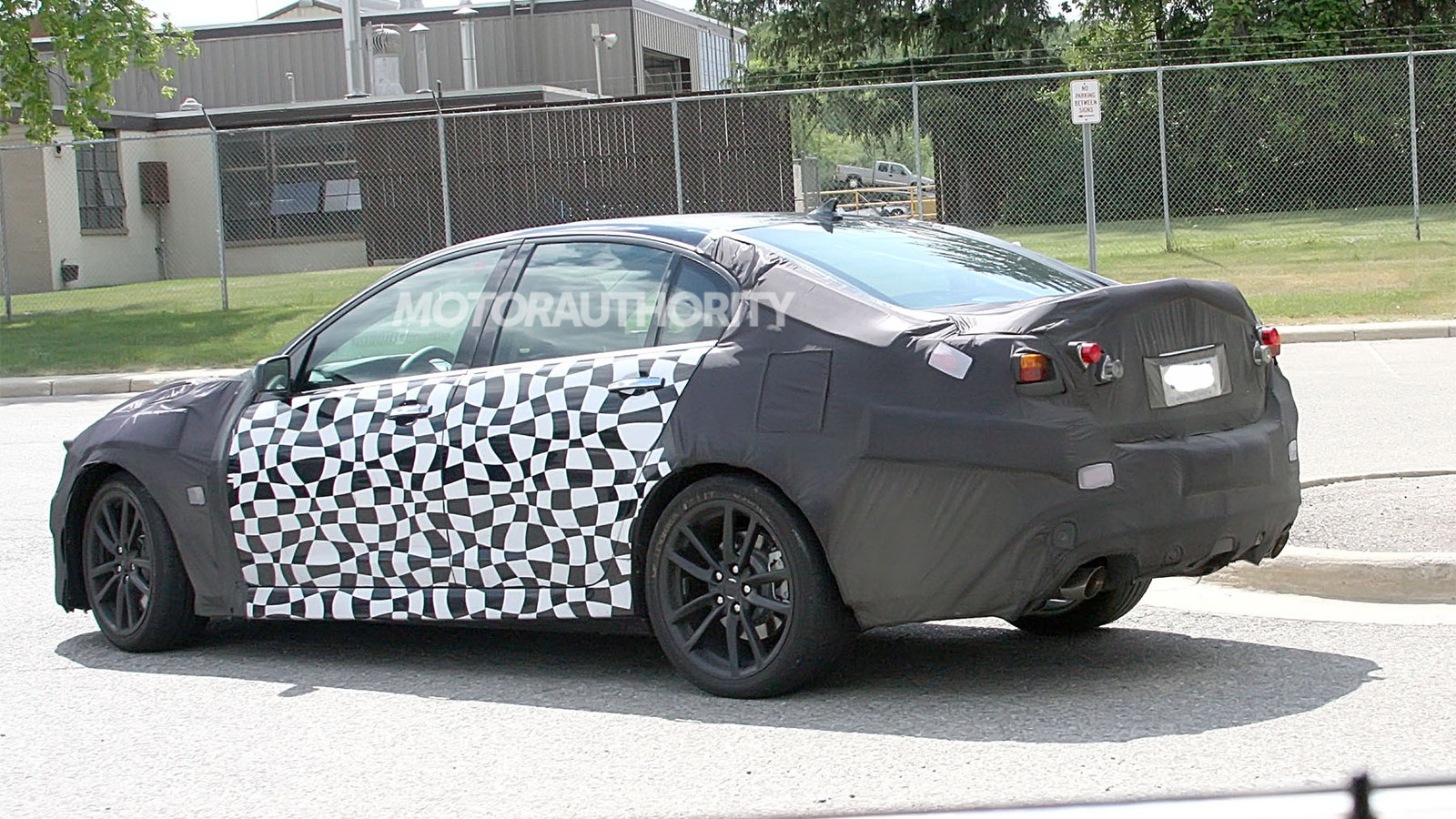 7
photos
UPDATE: The 2014 Chevrolet SS has been revealed. Click here for all the details.

Following official confirmation back in May that an updated version of the Australian designed and built Holden Commodore will be heading to U.S. shores, this time wearing a Chevrolet bowtie, a prototype for the new car has now been spotted testing near GM’s headquarters in Detroit. Due for a reveal in the lead up to the Daytona 500 next February, the new car will go on sale shortly after as the 2014 Chevrolet SS and will be known in Australia as the VF Commodore.

It will essentially be an updated version of the Holden Commodore already on sale Down Under and previously sold here as the Pontiac G8. The rear-wheel drive Zeta platform underpinning both the VF Commodore and this new Chevy SS is believed to have benefitted from significant technology advances including innovations in lightweight construction and fuel efficiency.

These are expected to include increased use of aluminum in their construction as well as more aerodynamic styling. Specific updates should include improved suspension, electric power steering, an electric parking brake, collision warning and blind-spot detection systems, as well as keyless engine start.

There will also be some significant styling changes, both inside and out. While the doors, windows and roof profile will remain identical to the previous G8, the front and rear sections will be shaped to align the SS better with Chevy's existing lineup. Look for a powerdome hood, three-bar upper and two-bar lower grille design, squarer lamps, chrome accents around the grille and fog lamps and sculpted front corners similar to those on the 2013 Malibu.

More Chevy styling cues will filter across to the cabin, including the addition of a large touchscreen display and Chevy MyLink connectivity.

Expect the SS to be offered exclusively with a V-8 engine, either matching or exceeding the 426 horsepower and 420 pound-feet of torque of the 6.2-liter LS3 V-8 from the Camaro SS. Customers will likely have the choice between six-speed manual or six-speed automatic transmissions, and a V-6 option may even be added should demand be sufficient.

Note, a racing version of the car will also compete in next year’s NASCAR Sprint Cup season as the replacement for the Impala.

Stay tuned for updates as development of the 2014 Chevrolet SS and its VF Commodore cousin continue.