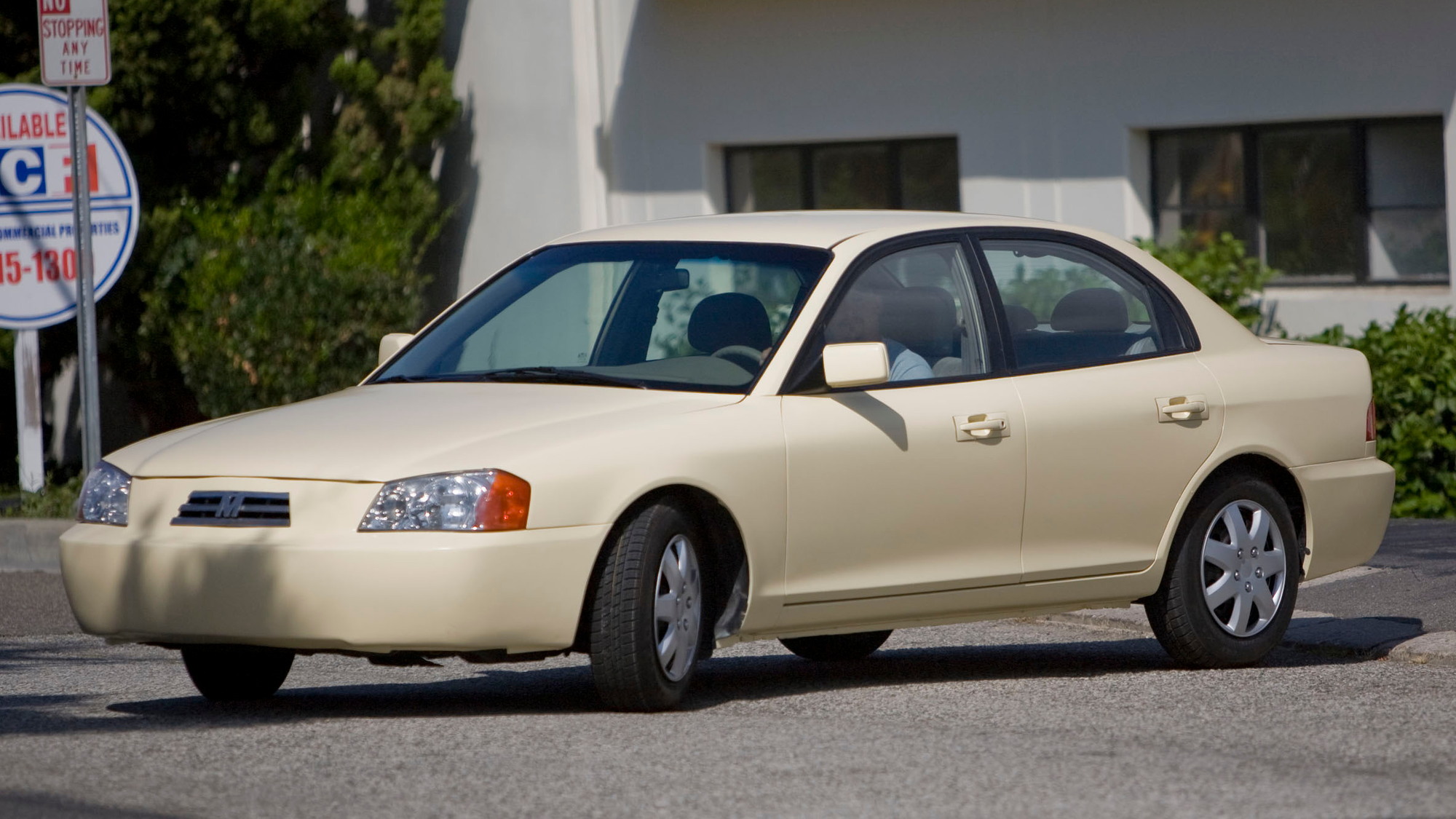 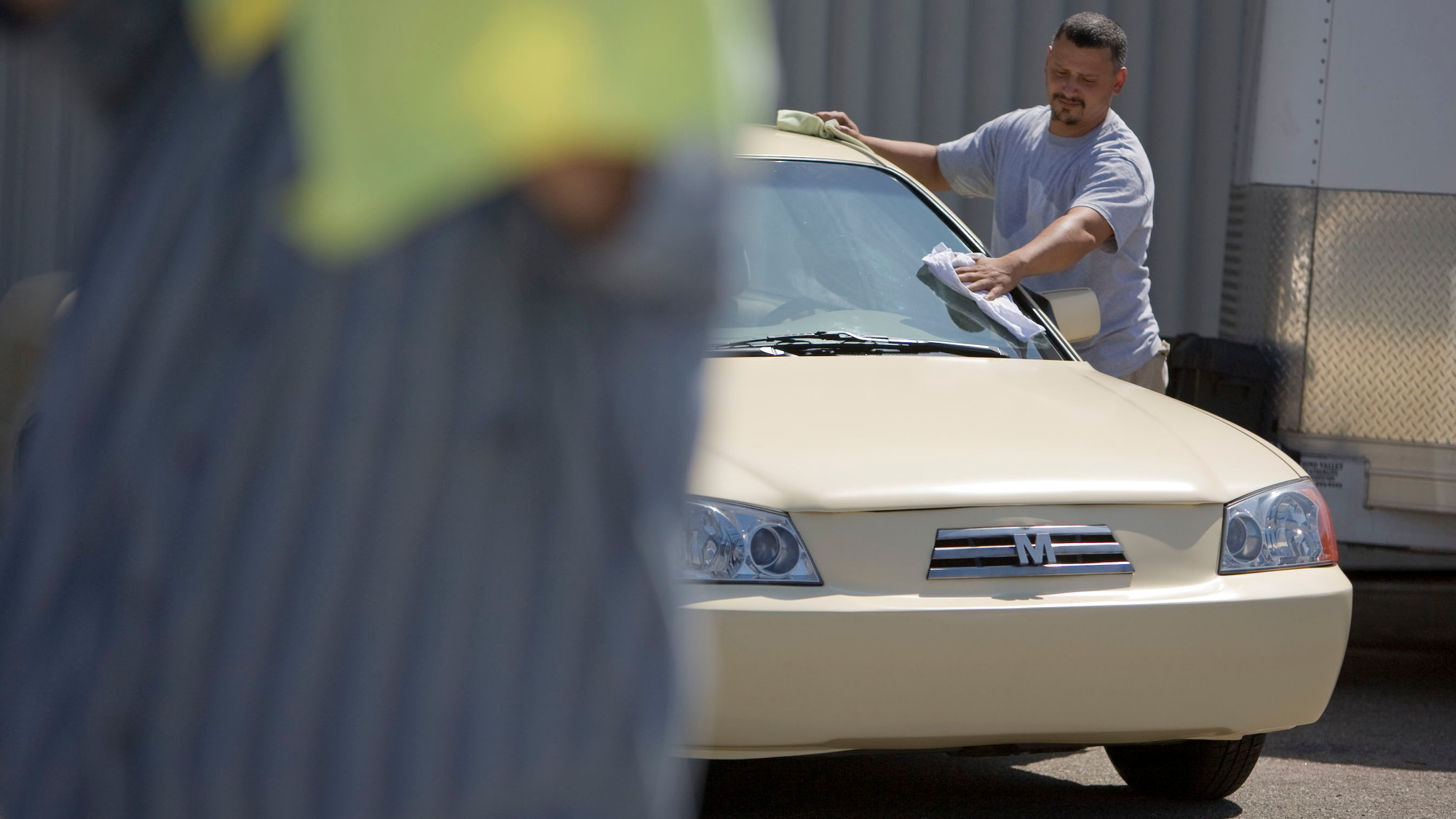 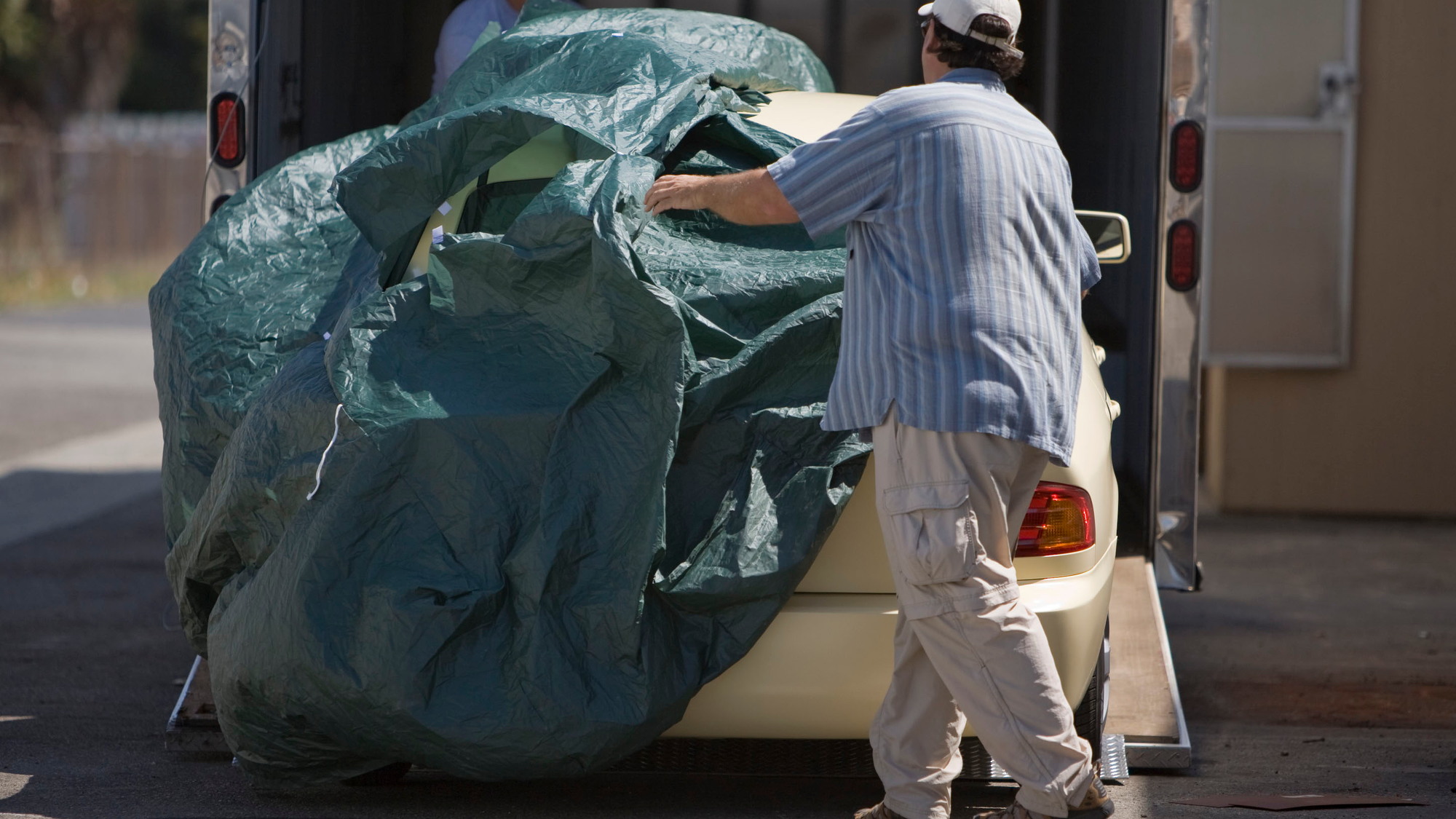 Here at MotorAuthority, we get spy shots of upcoming vehicles from different sources--trusted lenspeople scouring the deserts and tundras of the world, just trying to hustle and make a dollar. Sometimes they come from readers like you (and we like that). And every so often, our own crack team comes up with shots of their own, like the 2012 Mercedes-Benz SLK we nabbed last weekend while competing in the 2010 Fireball Run.

Today, a set of mysterious photos landed in the MA inbox, and we're not quite sure what to make of them. Tina from California writes:

"I was in L.A. last week with my husband and we saw several (5 or 6) identical test cars. The other spy cars had more testing gear taped on and computers and other screens visible, but by the time I was able to dig my camera out of my purse, I was only able to catch up with one of the cars. I don't know what kind of test car this is, but they sure didn't want us to take any pictures. There was a M on the grille and a nameplate on back reading MEDIOCRITY. Are they serious? MEDIOCRITY?"

We have our suspicions. Here are three of them:

1) It's viral marketing. Someone's setting up a decoy to be used in a "clever" Facebook/Twitter/Foursquare/Meebo (Meebo?) campaign to be trickled out at a later date.

2) Some of our colleagues have a thing for beige cars and general trickstery.

3) There's a truly awful Third World car coming to the U.S. in the near future, and it's being tested to see if Americans really will pay 10 percent less for a car with 10 percent of the virtues of, say, a 1996 Hyundai Elantra.

The car in question, we attest, is pretty clearly a several-years-old Kia Mitsubishi with a new front and a bad paint job.

We're not 100 percent sure what to think -- so we're leaving it up to you. Tell us what you believe to be the truth, and whichever comment comes closest to reality, we'll send some swag your way.