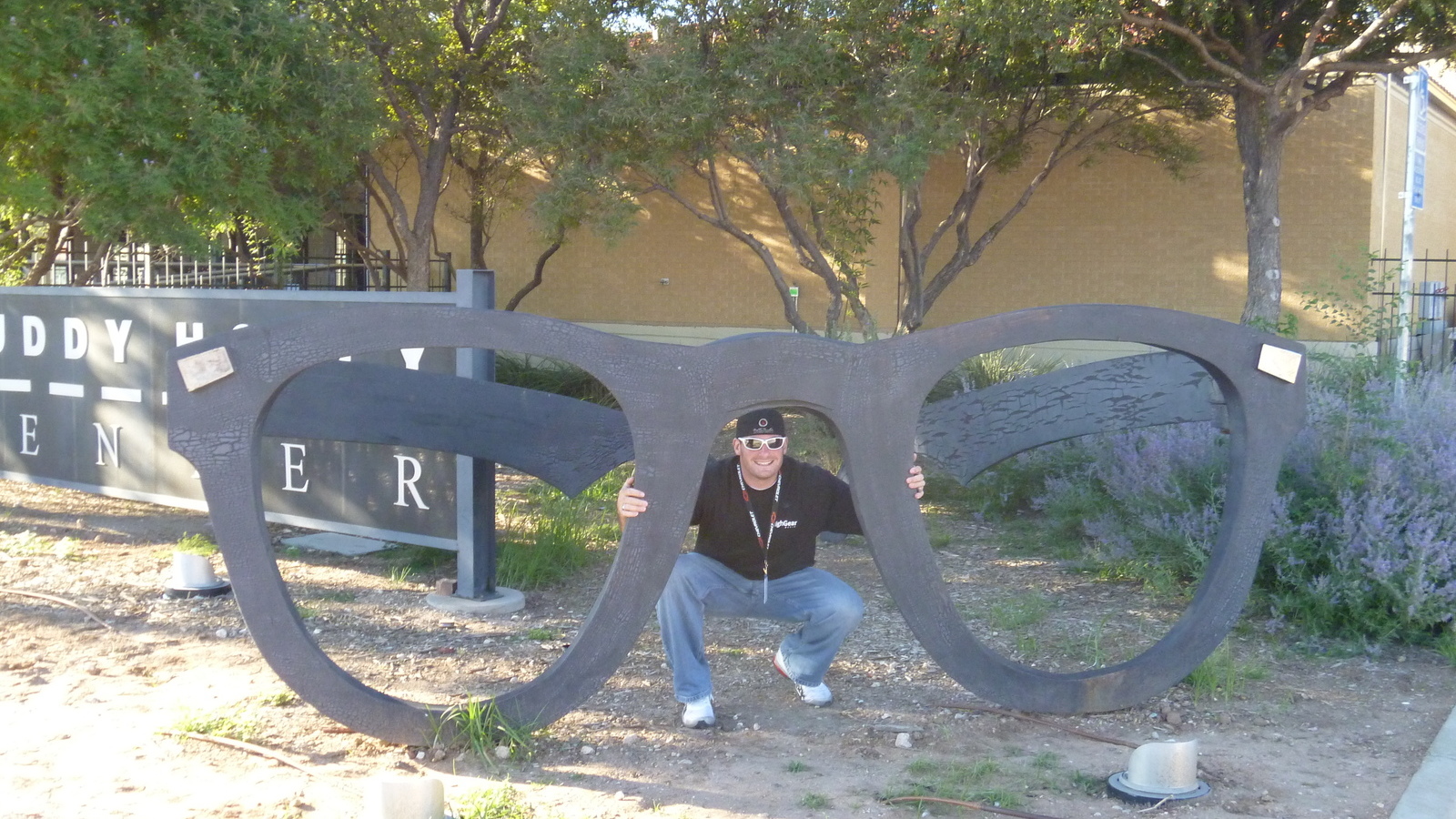 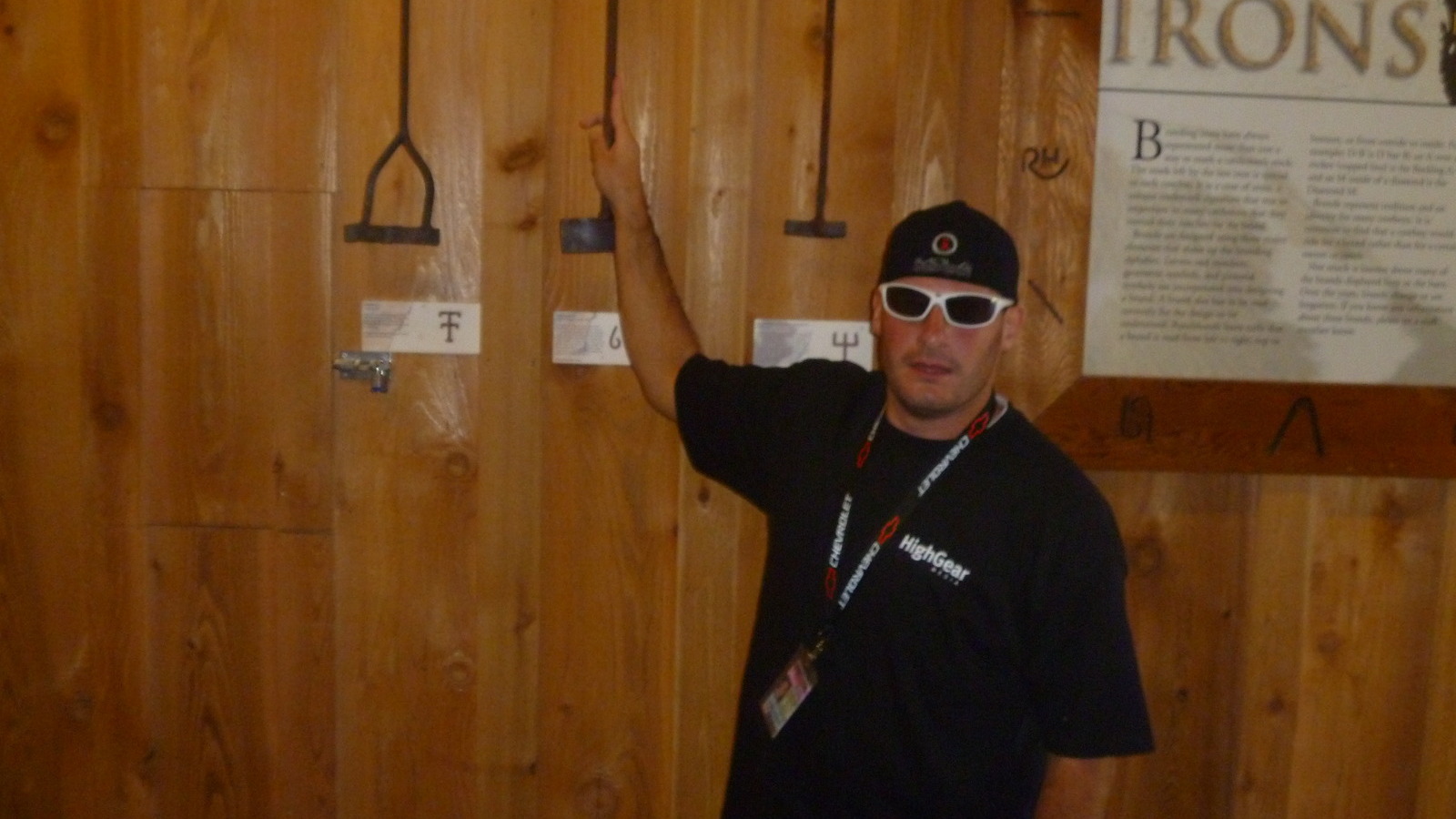 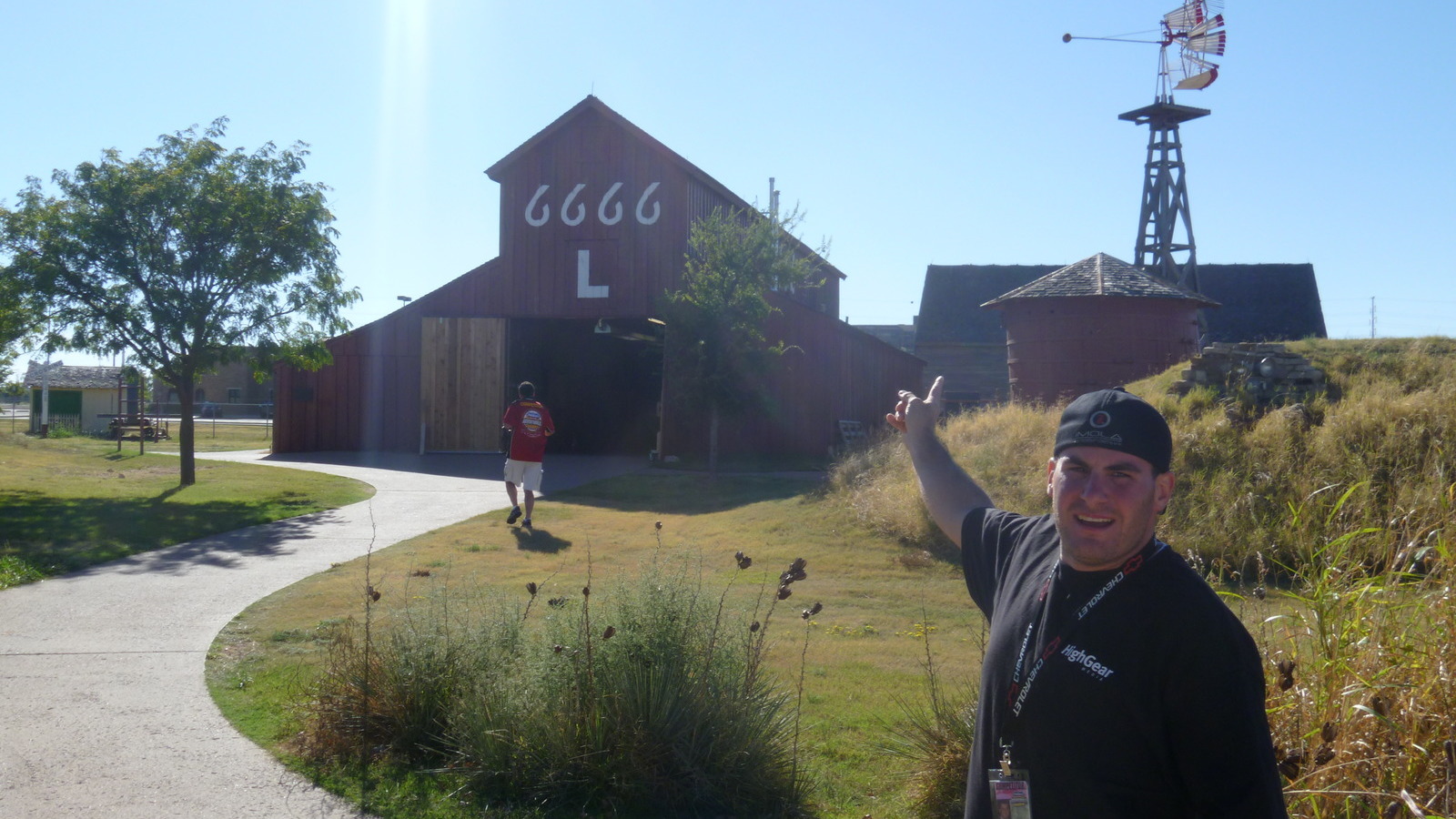 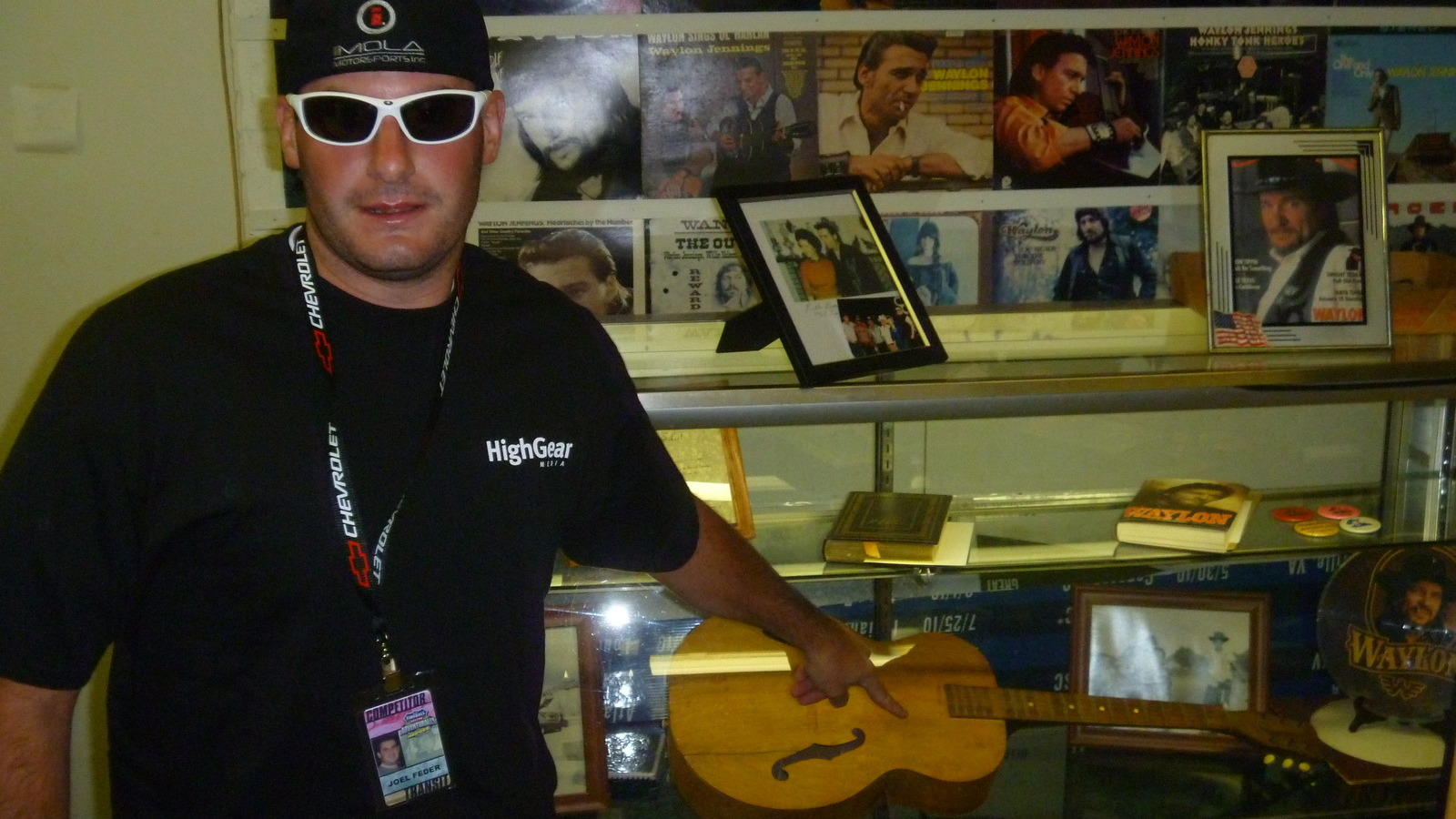 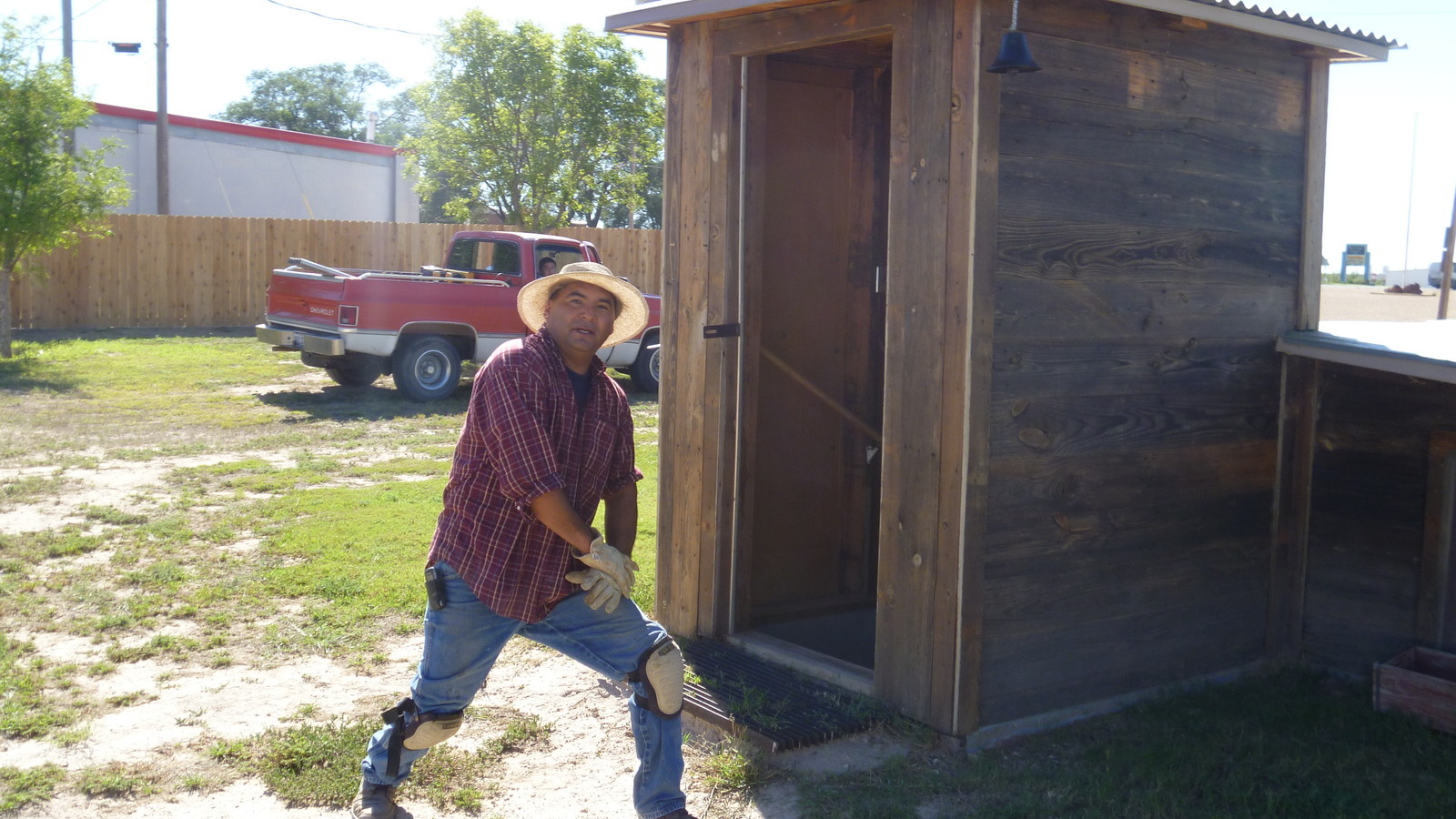 This morning Joel and I awoke in Gallup, New Mexico at 6:00 a.m. and by 9:00 a.m. we were in the midst of a police escort headed toward Albuquerque to guide us past President Obama's motorcade. And that was the least exciting part of the day.

I've tried to communicate how intense it is navigating hundreds of miles on cryptic hints, and I've related the camaraderie and plain fun that unfolds on the route. But so far I haven't really walked you through a day in the Fireball Run. Today, I remedy that.

Out of the gate, we're in the police escort, headed east down I-40. We skip the first bonus mission, where we'd have to take a photo next to the sign marking the continental divide, to stay with the group and clear Albuquerque. Then we drive to Santa Rosa and find the Blue Hole, an 80-foot-deep, 80-foot-wide body of water sitting smack in the middle of the New Mexico desert. Joel doffs his gear and jumps in. Minutes later he hops behind the wheel and we're hunting for the lunch stop where Joel is smiling for the camera with sparklers in hand.

A quick 30 minutes in a fantastic car museum, a burger scarfed down, and a new mission envelope in hand, we're headed out of Santa Rosa toward Lubbock via Highway 84. The desolate yet beautiful highway is dotted with small towns, and along the way we snap photos in Billy the Kid's wagon, beneath an old bomber, under the world's largest muleshoe, peeping in the window of a half-buried house, pointing at Waylon Jenning's first guitar--housed in the Waylon Jennings museum and drive-through liqour store in Littlefield, before finally arriving in Lubbock.

It wasn't over yet, however. We then scurried all over town, arriving at the Main Event Entertainment center, where we had to bowl, break a rack on the pool table, and sink a mini-golf shot, earning us yet another mission envelope.

Back in the car, we drive to the other end of town to check out the Leon Harris music hall (where Joel had to point at a specific branding iron), try on a super-sized pair of Buddy Holly glasses, and then make a dash for the local amusement park where we had to ride four rides and get stamps verifying the deed.

Nope, it's still not over. We needed to acquire some food to donate to the local food bank, and so it's off to Wal-Mart for the necessary supplies. Our choice was a substance we've both lived significant portions of our lives eating: ramen noodels and tuna. Shelf-stable, (nearly) non-perishable, tasty, and more or less nutritious. Not to mention the foundation underlying many a college career.

All along the way, at every gas stop, mission site, and restroom break we're handing out our flyers, explaining to people the mission to help find missing kids, trying to get the word out for the Klaas Kids foundation and the little girl High Gear Media's team is trying to find, Jade Flores.

Finally, we head to the finish line, exhausted from sprinting to and from the car, navigating, and driving over 450 miles on our fourth consecutive night of 5 hours sleep. Our points total of 456 is solid, near the front of the pack, but not enough to keep up with the teams that bought literally hundreds of food items to donate, each item earning the donating team a point.

Tonight we sit in fifth place with another long run up to Dodge City where we'll face another track challenge once we arrive. We hope to continue our early success at the track, though there's no small number of capable drivers and fast cars to outrun in order to maximize our points.

That's a quick overview of a day in the Fireball Run. If you got through all of that without having a nervous breakdown, you might want to give this rally thing a shot.