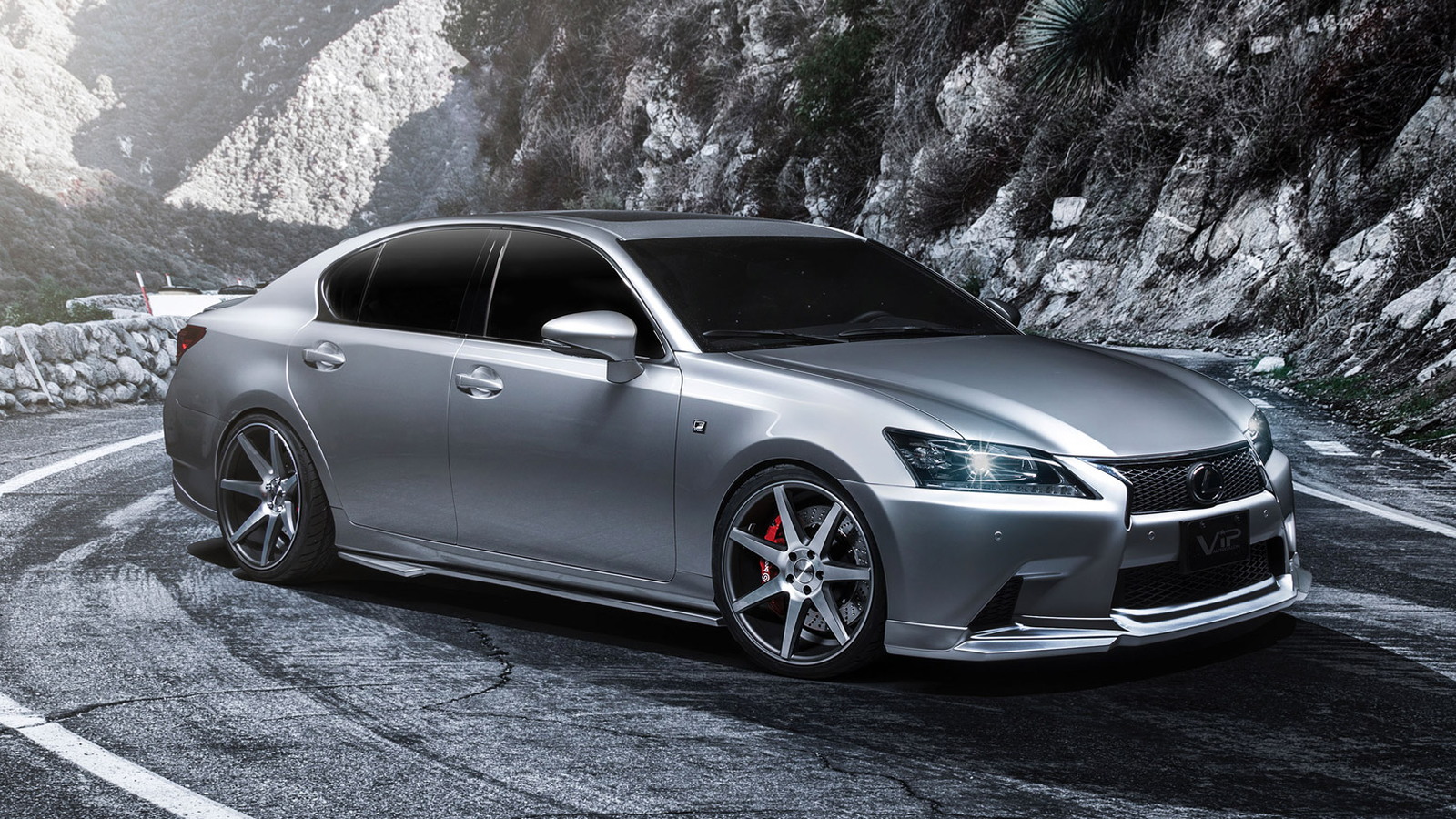 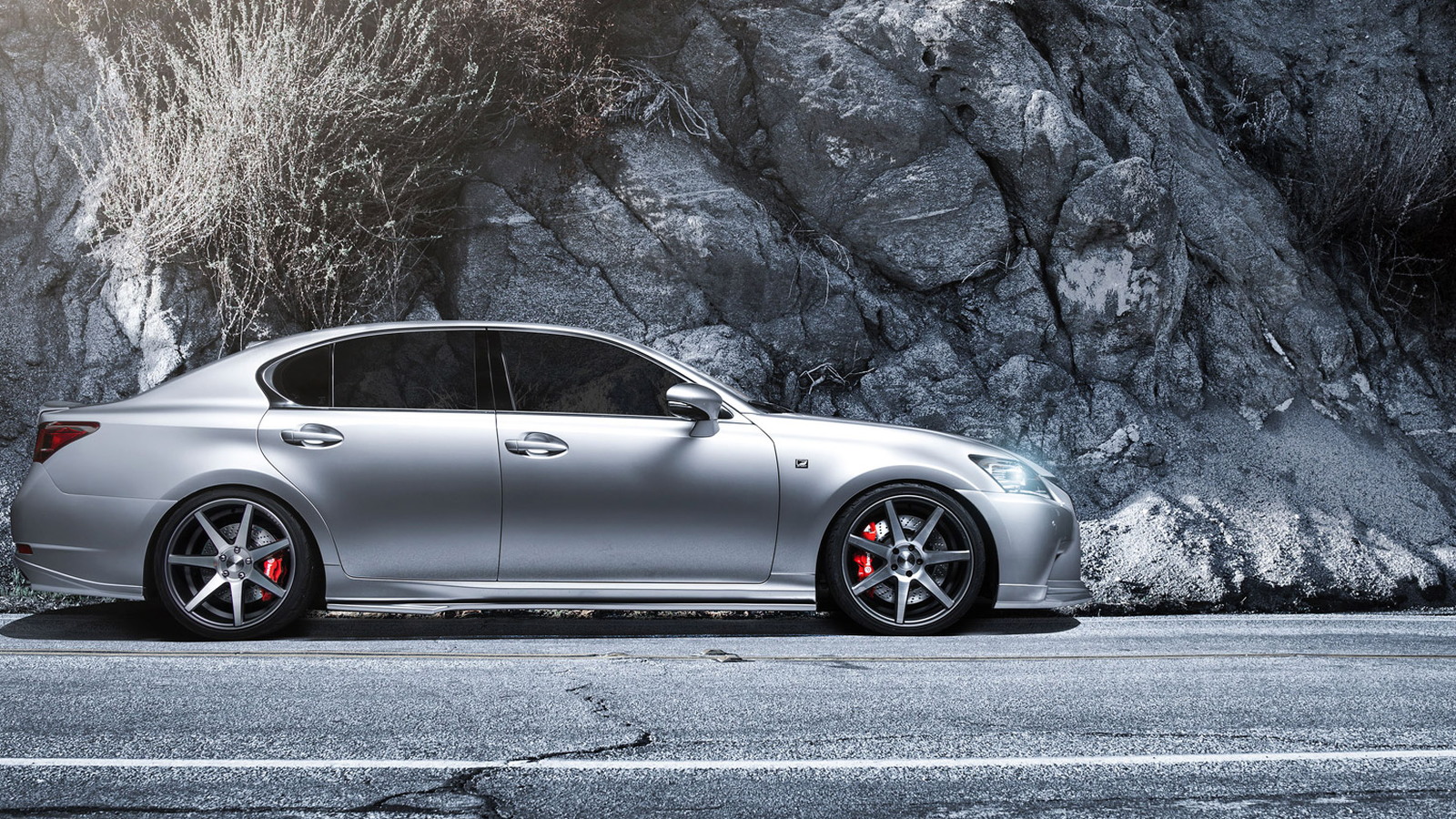 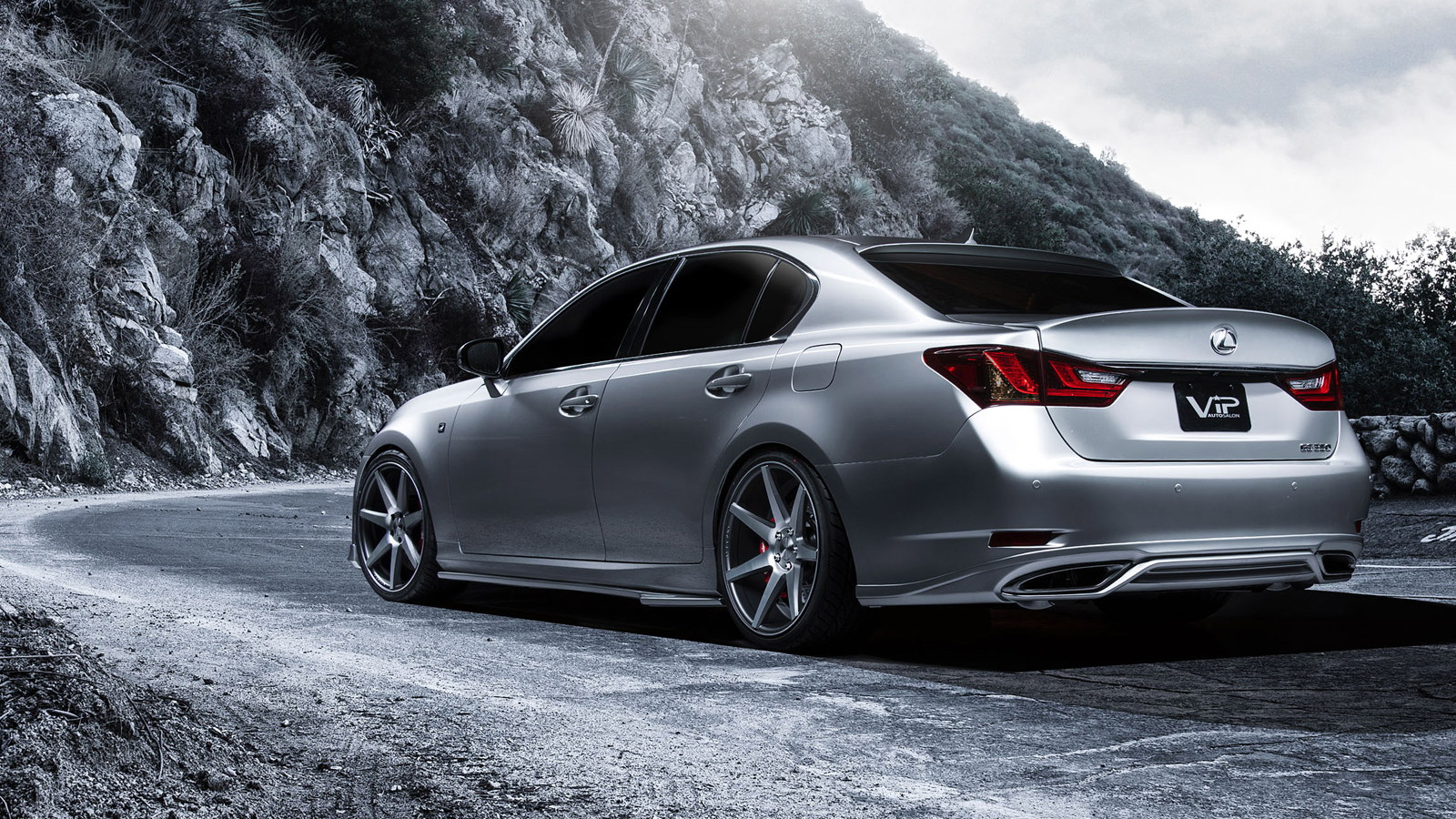 3
photos
It was at the SEMA show just one year ago that Lexus revealed to the world its new 2013 GS 350 F Sport, and now, on the eve of the 2012 SEMA show, Lexus has taken the wraps off a new supercharged version of the stylish luxury sedan.

The supercharged GS 350 F Sport is only a concept, though it does confirm that Lexus is considering possible avenues for a more powerful version of the car.

It was developed together with Californian tuner VIP Auto Salon and features a custom supercharger kit from Apexi. Other drivetrain upgrades include an Apexi throttle recalibration system and dual exhaust pipes that stretch from the headers back.

No power numbers have been announced, but given the modifications we suspect there’s a healthy boost over the stock 3.5-liter V-6’s 306-horsepower rating.

Other upgrades include a custom aero package from Japanese tuner Wald International consisting of a new lip spoiler, sporty side skirts, and a couple of spoilers on the roof and trunk lid. The suspension has been fitted with a new set of coil-overs and the stock wheels have been replaced with Vossen 20-inch wheels shod with Yokohama tires and housing Brembo brakes.

While it may not be an actual GS F, Lexus, together with VIP Auto Salon, is at least acknowledging that there’s a market out there for power-hungry GS owners. Let’s hope next time we some performance upgrades for the GS that won’t cost us a warranty.

Also on Lexus’ stand at SEMA will be a 2013 LS 460 F Sport tuned by Five Axis, as well as the LF-CC concept car that starred at the recent 2012 Paris Auto Show. To access our complete SEMA show coverage, simply visit our dedicated show page.