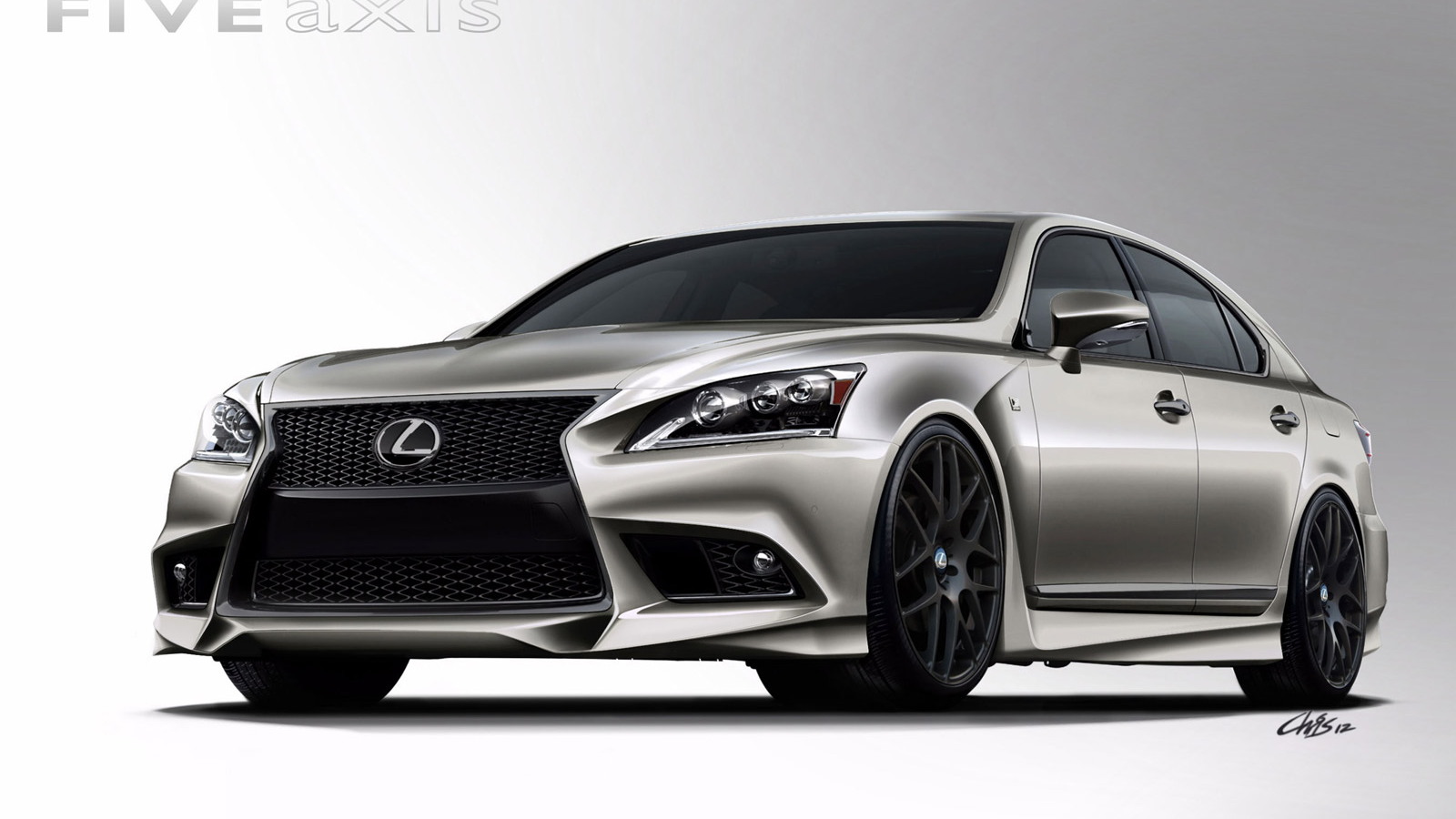 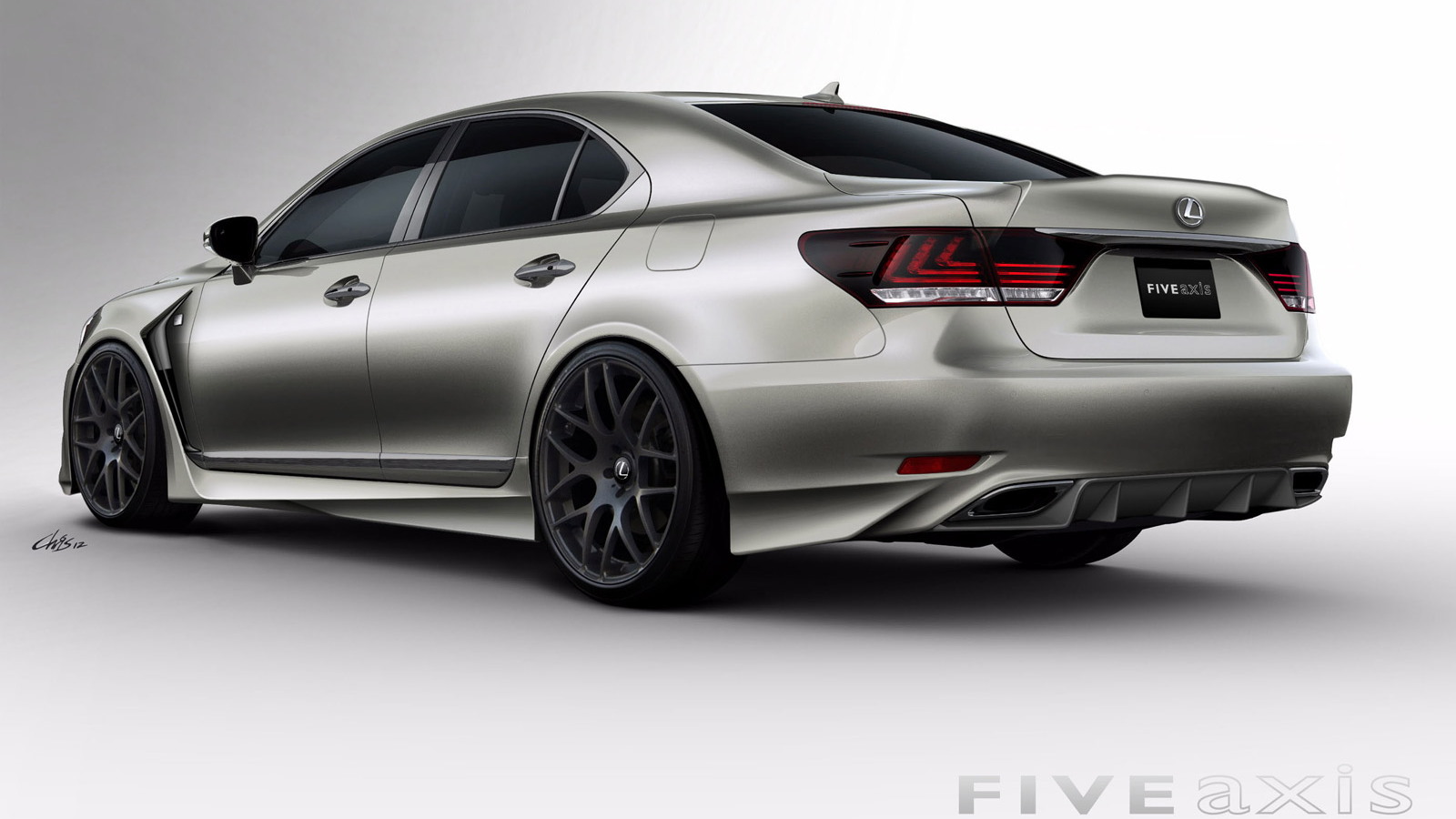 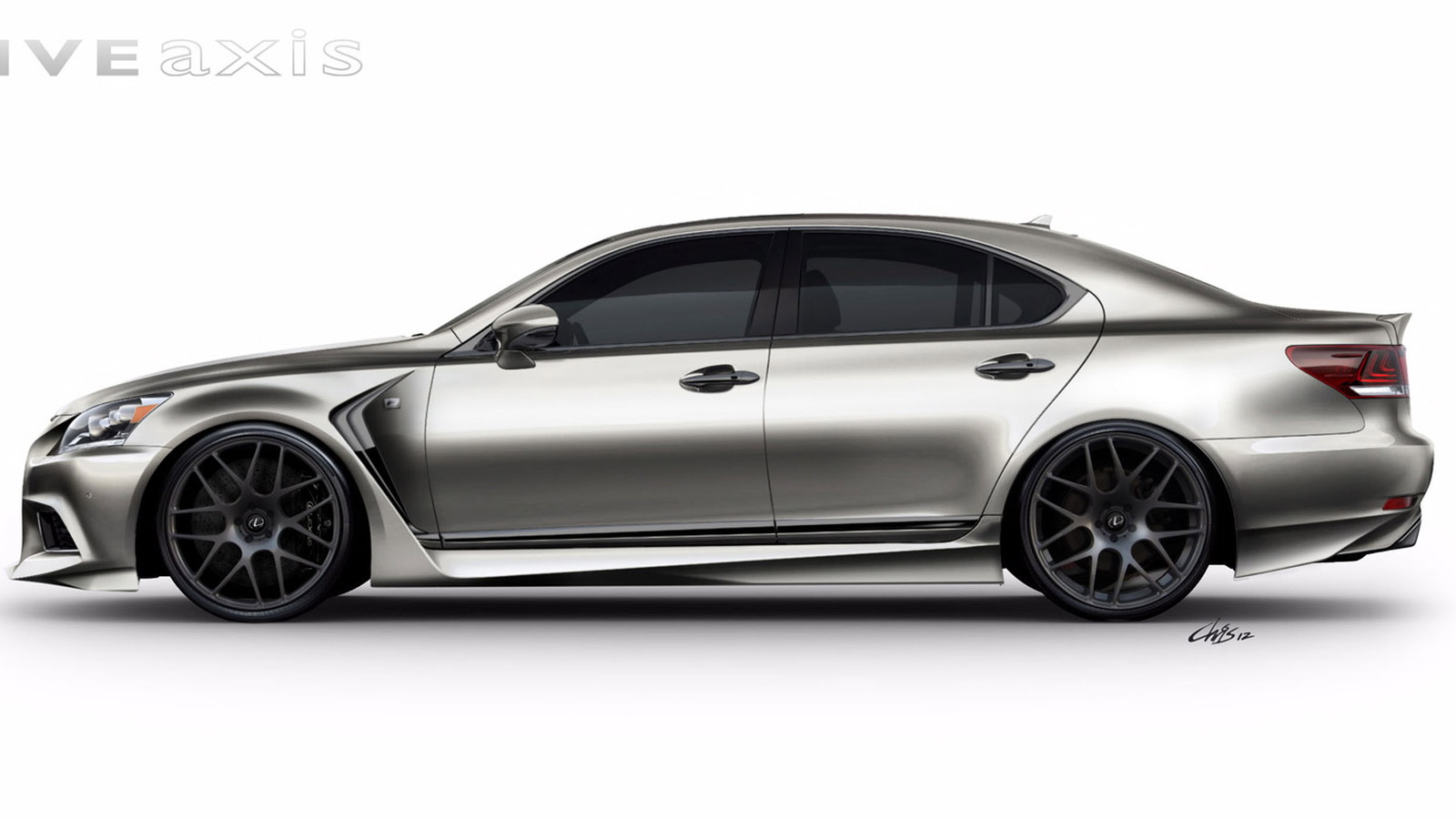 3
photos
With less than a week to go until the 2012 SEMA show, news of all the modified cars to be showcased in the halls of the Las Vegas Convention Center is coming hot and fast. The latest announcement comes from Lexus, which once again has called on its tuning partner Five Axis to help build its SEMA attraction.

The basis this year for Five Axis’s project car is the revamped 2013 Lexus LS, and not just any old LS but the new LS 460 F Sport model.

The most obvious change to the car made by Five Axis is the aggressive body kit, which builds on last year’s stunning kit for the GS 350 F Sport by adding a myriad of new lines, huge fender vents and a slotted diffuser integrated into the rear bumper.

The car has also been given a custom titanium matte finish, which is highlighted with several pewter gray accents such as found on the grille frame, aero aids and exhaust tips. The wheels are Five Axis’ own 22-inch design and to give it a racer look, the whole car has been lowered and its suspension stiffened with an AirRunner TC-5 suspension kit.

No mention of any engine mods has been made, so expect the LS 460 F Sport’s regular 4.6-liter V-8, rated at 386 horsepower and 367 pound-feet of torque, to be nestled under the hood.

We expect much more from Lexus over the coming week, including the North American debut of the LF-CC concept from the recent 2012 Paris Auto Show, so stay tuned for updates. The 2012 SEMA show doesn't kick off on until October 30, but in the meantime check our ongoing coverage of the event via our dedicated show page.