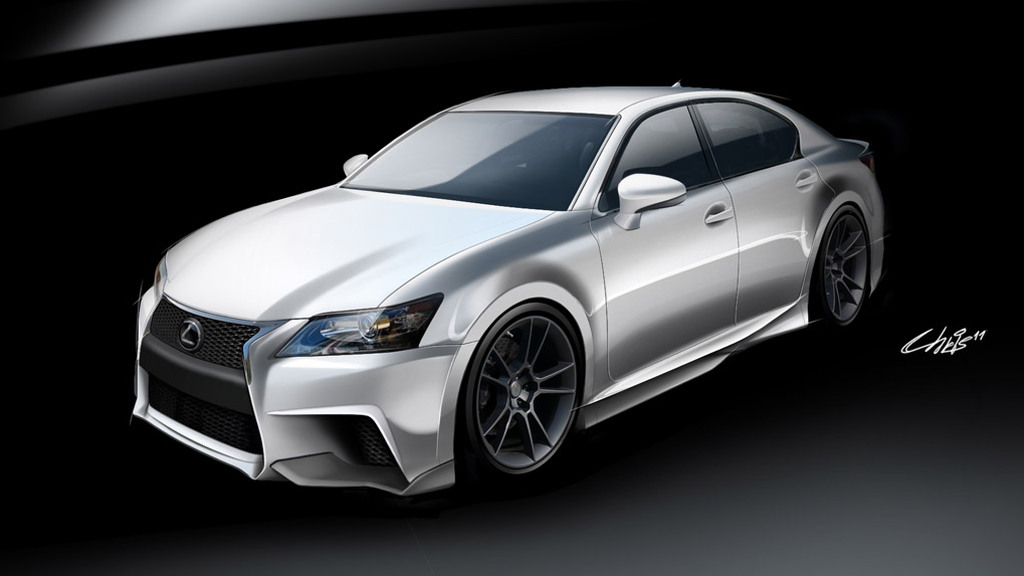 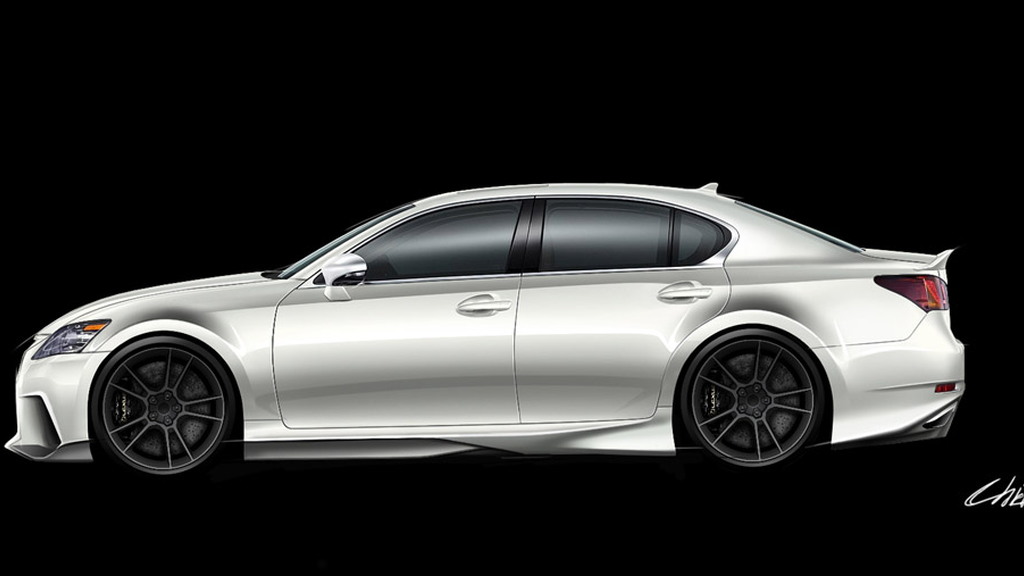 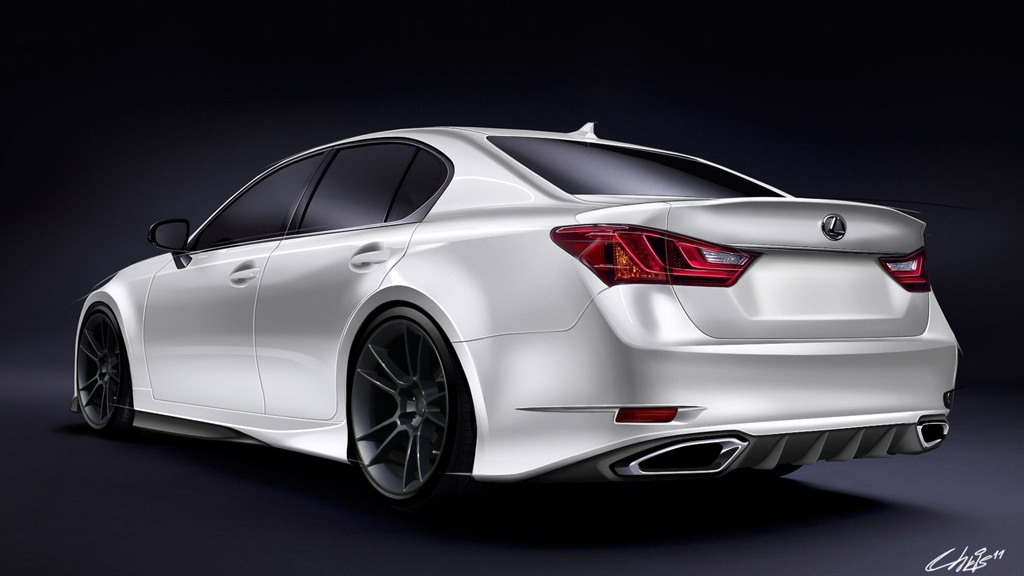 3
photos
If you thought the styling of Lexus’ own 2013 GS 350 F Sport was a bit too timid, you certainly won’t feel the same after taking a gander at this Five Axis enhanced model, which makes its debut next week at the 2011 SEMA show in Las Vegas.

The guys at Five Axis have really done a number on the GS 350 F Sport, adding an overly aggressive front bumper that’s matched by a pair of sporty side sills and integrated rear diffuser.

Overall, the look is more GS F than F Sport, meaning we hope some Lexus designers are taking note.

But it’s not just about looks as the Five Axis 2013 Lexus GS 350 F Sport also features a bevy of performance upgrades.

First engineers start with adding an AirRunner air suspension kit to sharpen the handling and ride. This works in conjunction with a set of 20-inch light alloy wheels wrapped with Yokohama Advan Sport tires measuring 245/35ZR20 up front and 285/30ZR20 in the rear. Yes, the main reason the wide bodykit was required.

The brakes were tweaked too, with Five Axis adding Stoptech discs and six-piston calipers up front and four-piston calipers in the rear. Finally, a custom exhaust system with dual finishers was added at the rear.

The only changes to the interior are some unique silver textured accents.

The 2011 SEMA show doesn’t kick off until next week but in the meantime click here for our full coverage of the event. And for full details on the 2013 Lexus GS 350, click here.