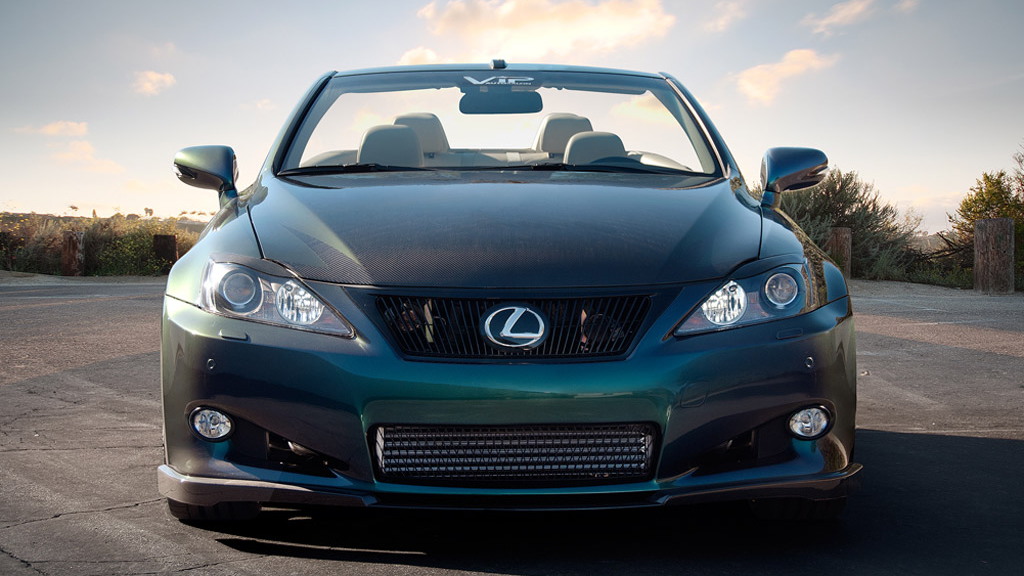 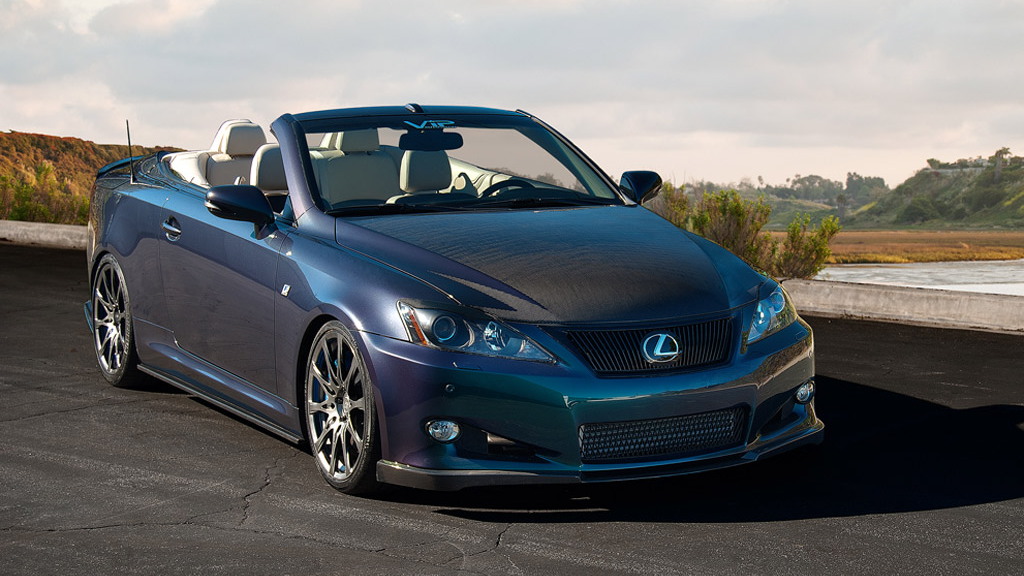 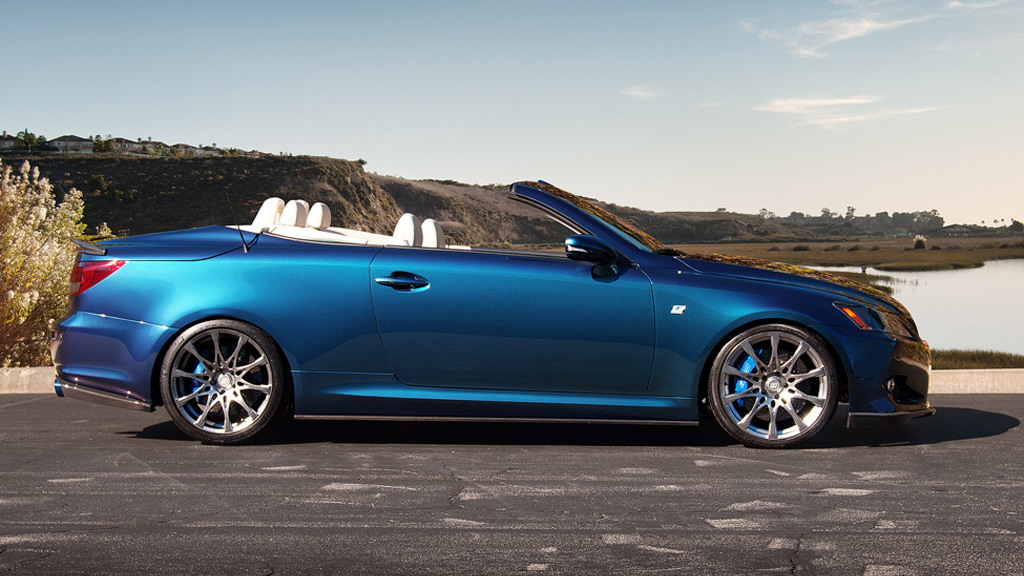 3
photos
While many of the cars on show at next week’s Specialty Equipment Market Association (SEMA) show in Las Vegas may look sporty, few actually carry any significant performance modifications other than the usual bolt on parts.

One car that’s very different is the 2011 Lexus IS 350C prepped by VIP Auto Salon, which will be debuting at the 2011 SEMA show but has been revealed online today.

Why is it different? Because it gets a custom supercharger kit developed by Power Enterprise, which helps to liberate some 386 horsepower and 372 pound-feet of torque from the standard model’s 3.5-liter V-6 engine.

Working in conjunction with the supercharger is a custom exhaust system comprised of PTS Joe Z Series headers and a high-flow catalytic converter. Finally, to make sure the whole thing runs properly is a tuned ECU controller from Apexi.

But it’s not all about power as the guys at VIP Auto Salon have also upgraded the suspension with a TOMS strut-tower brace, Bilstein shock absorbers, and F Sport lowering springs and sway bar kit.

In addition to the new suspension setup is a set of 19-inch forged alloy wheels wrapped with Michelin Pilot Sport tires.

Of course, being a SEMA show car there has to be some visual upgrades too. In this department VIP Auto Salon has added a custom carbon fiber bodykit, a Seibon carbon fiber hood, and a chameleon paint scheme done by K&W.

Inside, there are custom seat inserts done by Top Stitch and a host of F Sport accessories including a carbon fiber shift knob, custom floor mats, and a carbon fiber engine cover.

The 2011 SEMA show doesn’t kick off until next week but in the meantime click here for our full coverage of the event.