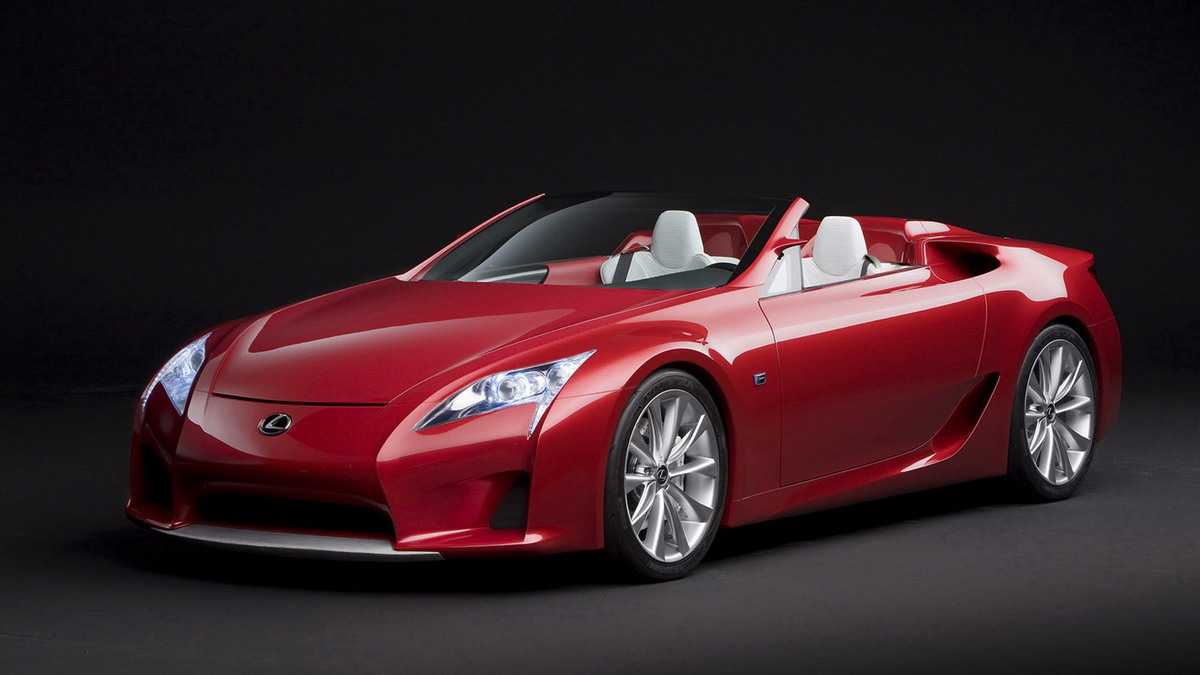 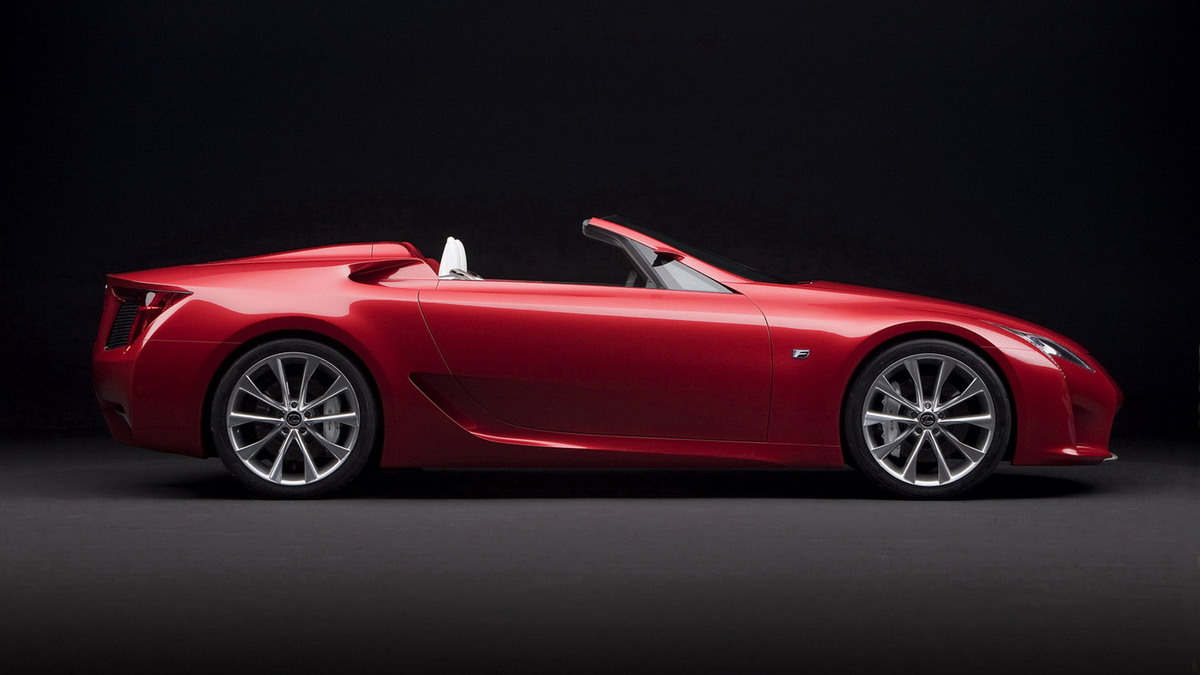 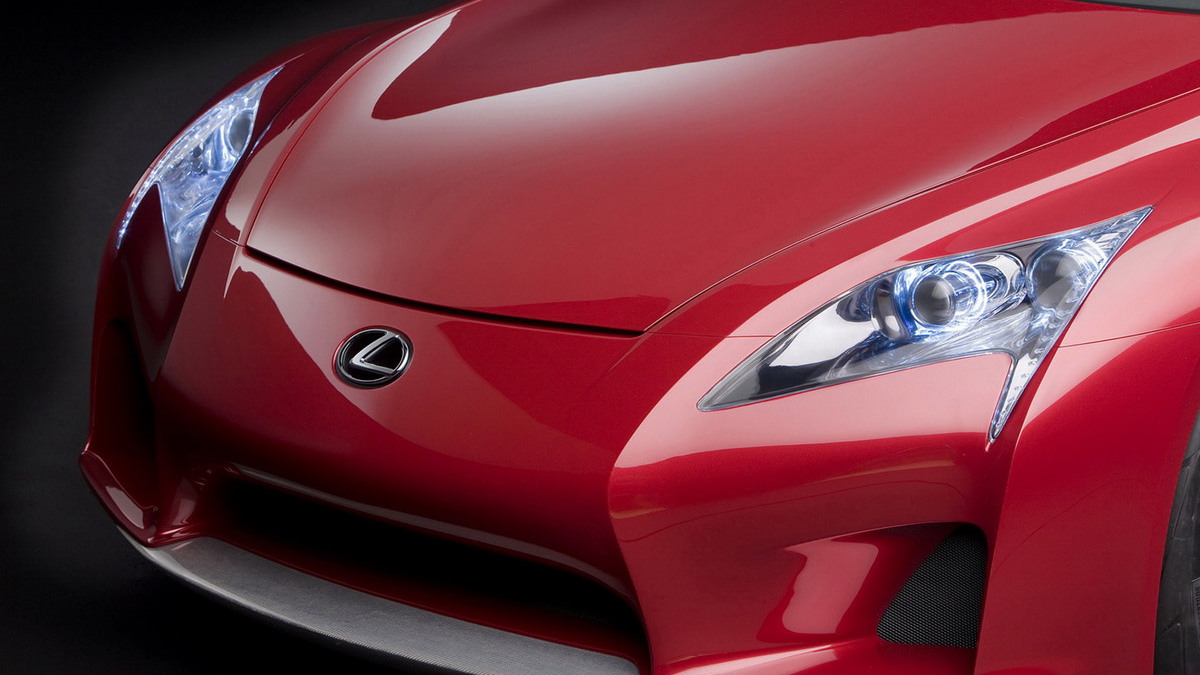 10
photos
It’s been a while since we’ve seen or heard anything about the roadster variant of the Lexus LFA supercar. After teasing us with a stunning concept version back in 2008, Lexus went quiet on the matter and never really brought it up again.

Now, an all-encompassing report about Lexus’ future lineup suggests that the LFA Roadster is on track for a debut sometime in mid-2014.

According to Automotive News, Lexus will complete production of all 500 planned LFAs around the middle of 2013 upon which it will wait one year before launching the LFA Roadster.

The model will be the headline act of a raft of new or updated models Lexus is planning to debut over the coming years to help it regain its sales title as the top selling automotive luxury brand in the U.S. Currently, Lexus is behind key rivals BMW and Mercedes-Benz, due mostly to the recent Japanese earthquake disaster and its own recall problems.

In time, we can expect to see Lexus’ models significantly updated--either new sheet metal or powertrains--every three years or so, similar to what BMW currently does with its lineup.

The first new model off the blocks will be a redesigned GS due in showrooms at the end of the year. It will be followed by a new IS range built on a shortened version of the new rear-wheel drive platform developed for the GS.

According to the report, a high-performance GS-F model is being discussed, but with a hybrid drivetrain fitted instead of a conventional V-8.

Also due next year will be a facelifted HS 250h, which will stick with the current model’s nickel-metal hydride batteries, as well as a redesigned ES.

Moving on, only one model is expected for 2013, a completely redesigned LS flagship sedan.

Finally, 2014 will reportedly see the introduction of the LFA Roadster, as well as a redesigned RX crossover.

Unfortunately, there’s been no mention of the long-rumored seven-seater crossover that we reported on earlier this year.