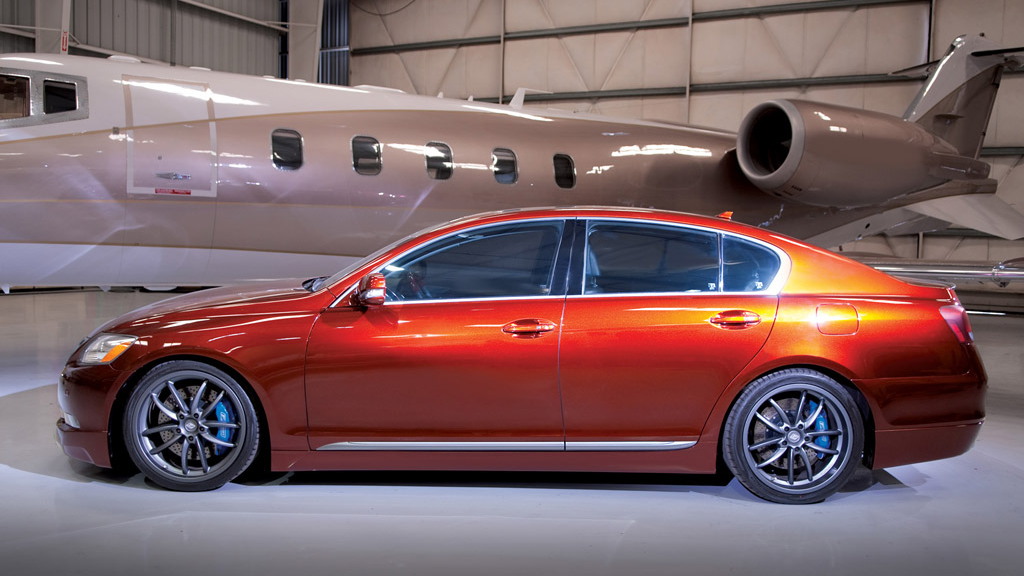 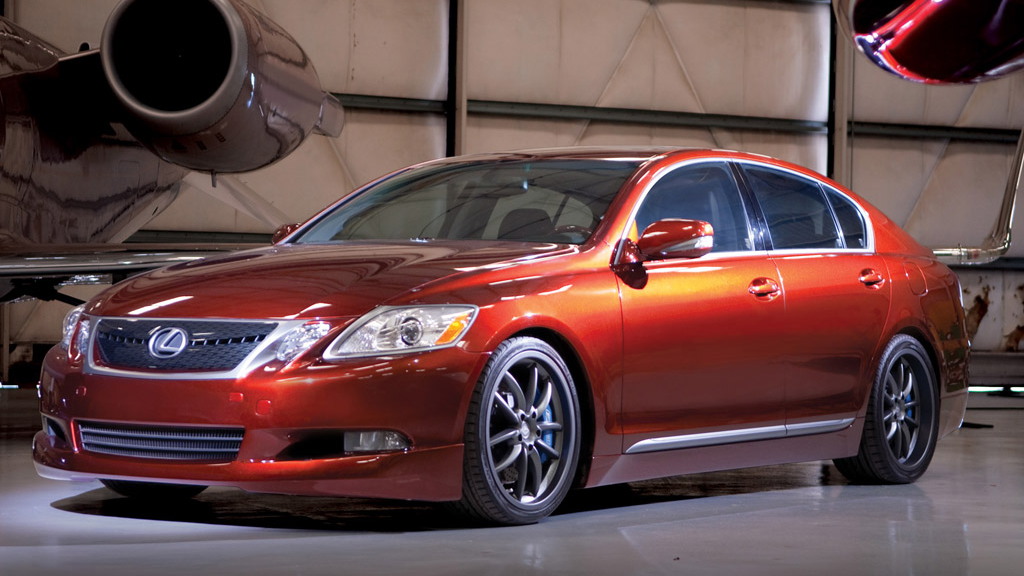 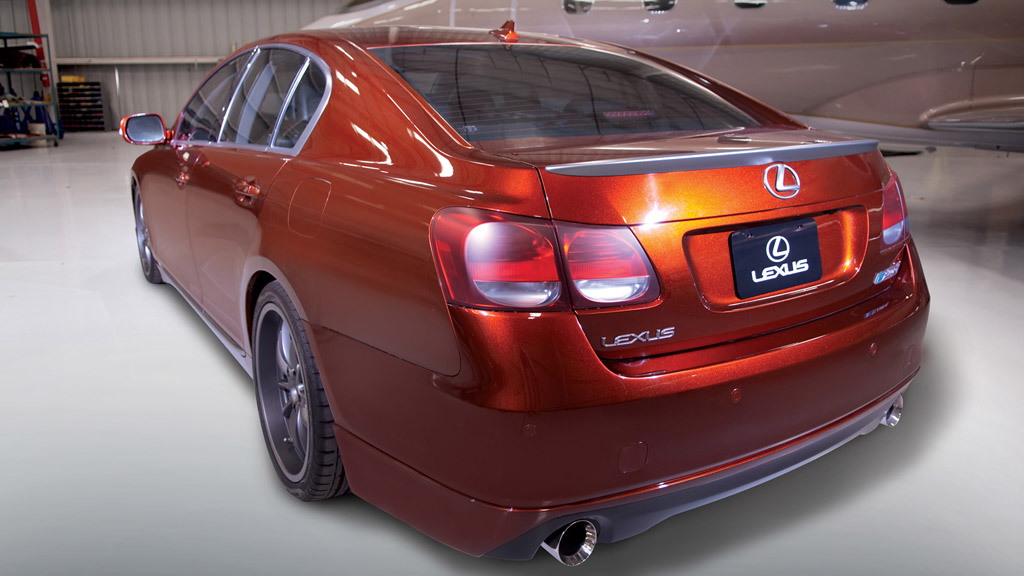 3
photos
If Lexus is serious about building its ‘F’ performance division into a genuine rival to BMW M or Mercedes-Benz AMG it will need to launch more models than just the IS-F and LFA supercar. There’s no doubting the talents of Lexus’ engineers--one spin in the LFA and we’re sure you’ll be left with anything but respect for the Japanese automaker’s technology and know-how when it comes to making cars go fast--but at the end of the day, when it comes to product, the Lexus F division is seriously lacking.

One of the major problems is a lack of suitable models to start building up its arsenal. All is not lost, however, as there are some bright spots. A high-performance version of the rear-wheel drive GS has always been a no-brainer, especially with models like the M5 and E63 winning scores of fans all over the world, and now there’s word from reputable sources that the car is coming and will reportedly be sporting a new 465 horsepower V-8 engine.

According to the guys Road & Track, the new GS-F will arrive in showrooms in early 2012 and will feature a 5.0-liter V-8 engine with 465 horsepower on tap. Previous reports had suggested a detuned version of the LFA’s V-10 but this engine would likely prove too finicky and expensive for use in the GS-F.

While 465 horsepower may look a little meek next to the 525 horsepower of the E63 and the expected 570 horsepower of the next-generation M5, Lexus engineers will reportedly be focusing on reducing the weight of the GS platform, bringing it down to around 3,700 pounds. This should ensure acceleration times of around 4.5 seconds for the 0-60 mph sprint, which should put the GS-F right on par with its German rivals.

As this is the flagship of the GS-F range, expect pricing to fall somewhere around the $90,000 mark.

Pictured above is the regular GS sedan fitted with a range of F-Sport performance accessories, which are already available for sale and installation at most Lexus dealers.