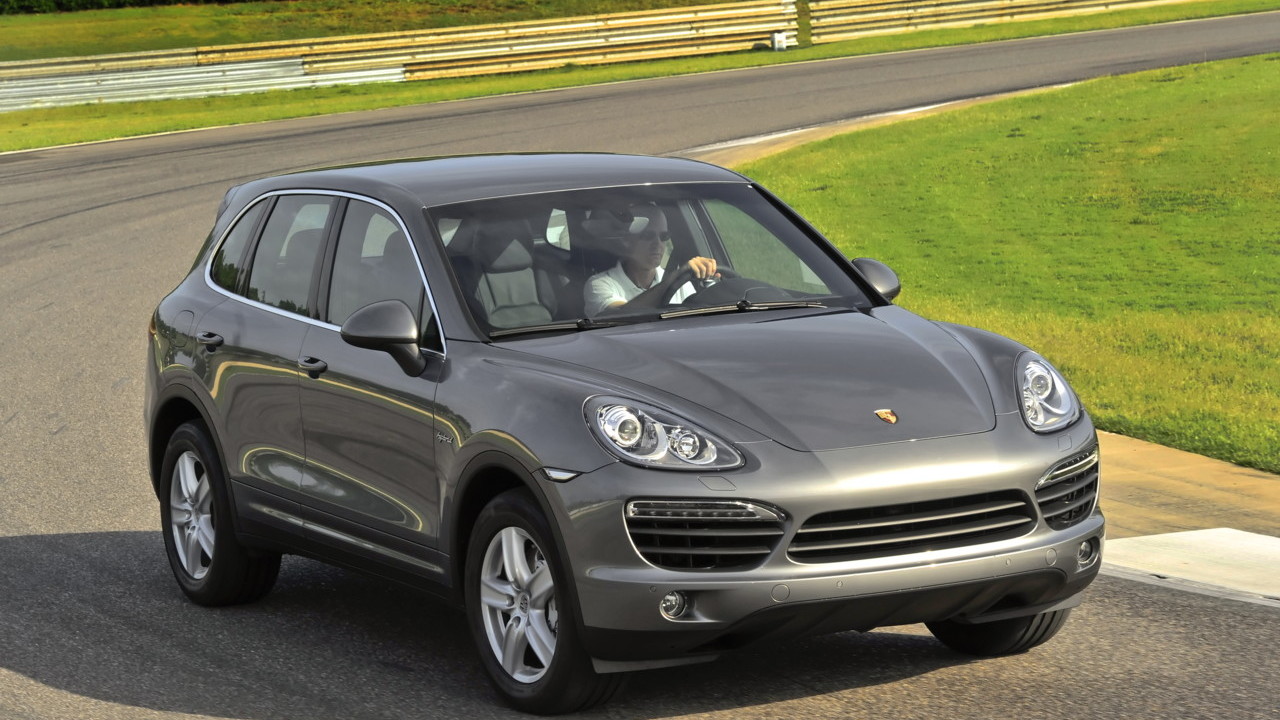 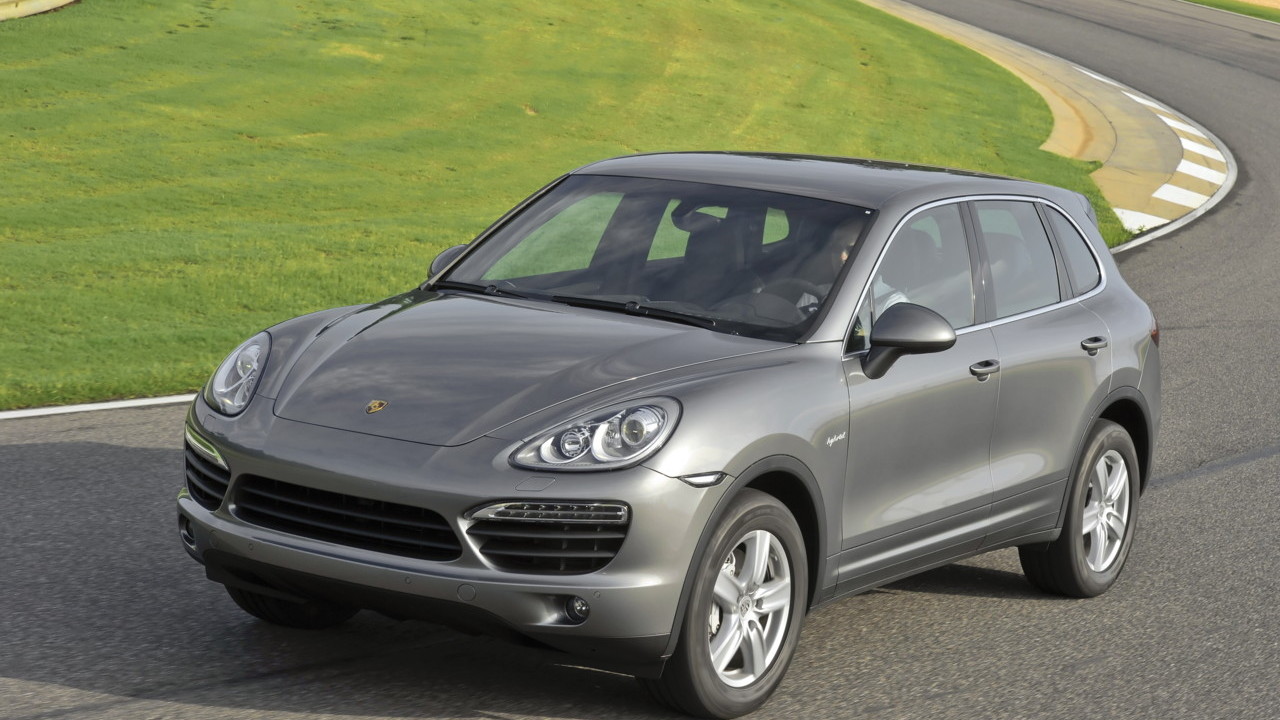 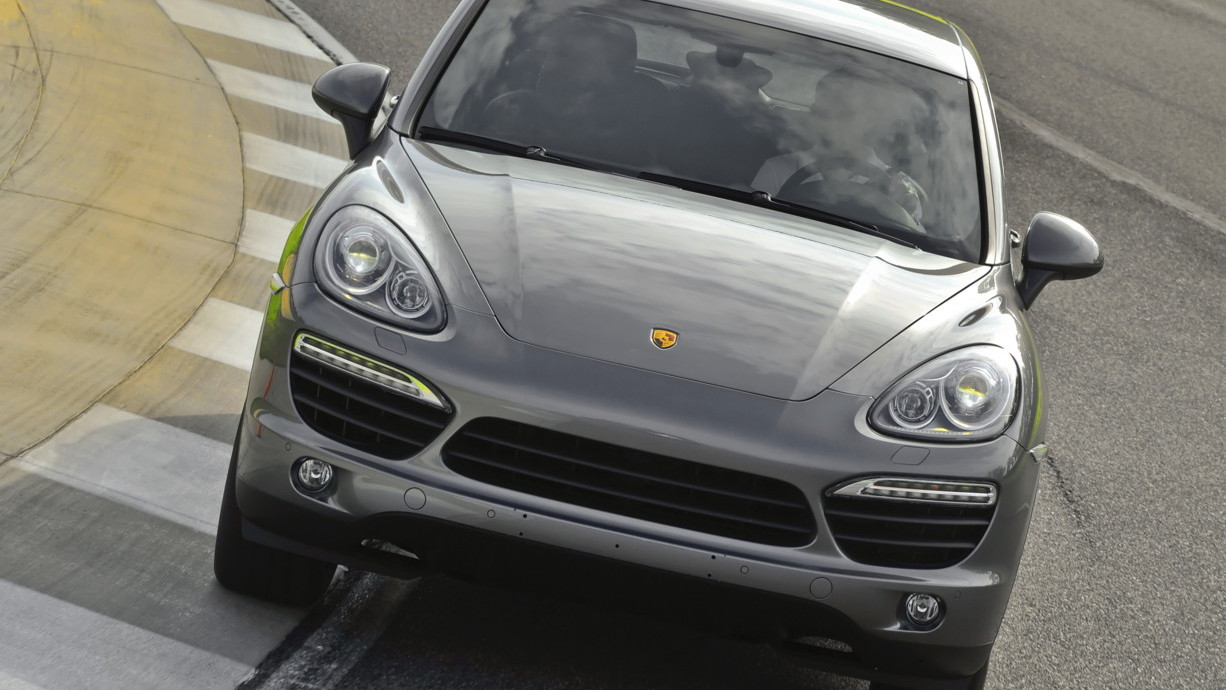 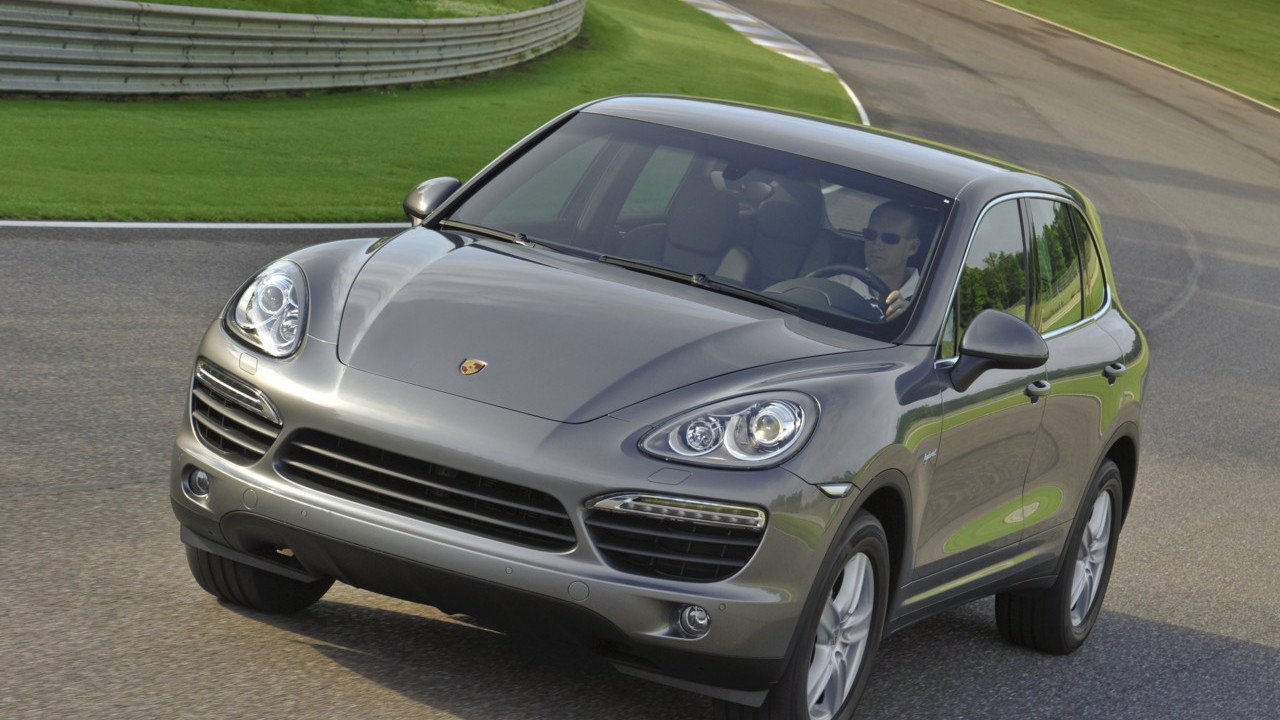 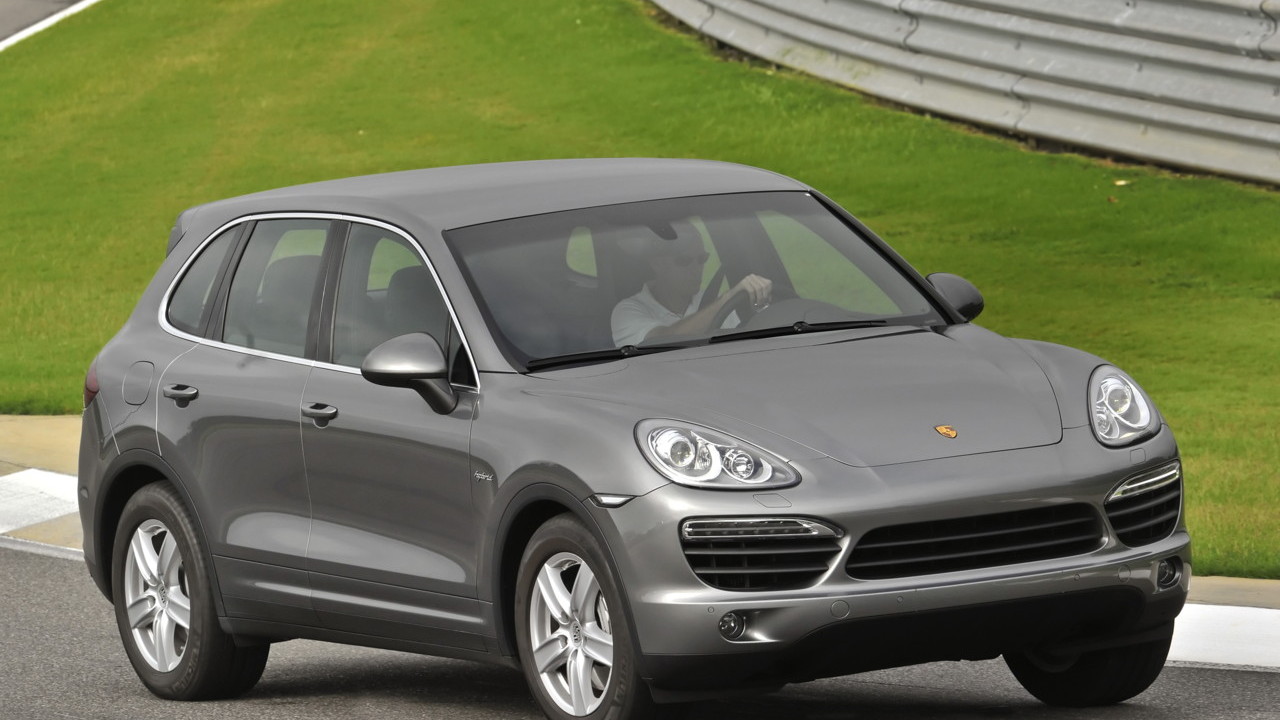 13
photos
So you're keen on going green, but can't be seen in some rinky-dink sedan or quirky hybrid hatch? Porsche has your answer in the form of the 2011 Cayenne S Hybrid, today announced to qualify for a $1,800 tax credit from the federal government under its Alternative Motor Vehicle Tax Credit program.

To get the credit, you'll have to snap up a Cayenne S Hybrid and take delivery before December 31, 2010, though those that have already purchased one will also be eligible. The $1,800 isn't an absolute figure, however--it's merely "up to" that amount. Eligibility to actually use the credit depends on the taxpayer's status and total tax liability, including which other, unrelated tax credits the taxpayer may take.

If you've forgotten the Cayenne S Hybrid's impressive stat list, here's a quick refresher: 380 combined horsepower, 0-60 mph in 6.1 seconds, and EPA mpg ratings of 20/24 city and highway. Not at all bad for a sport/luxury SUV, and just that much sweeter with the tax credit.