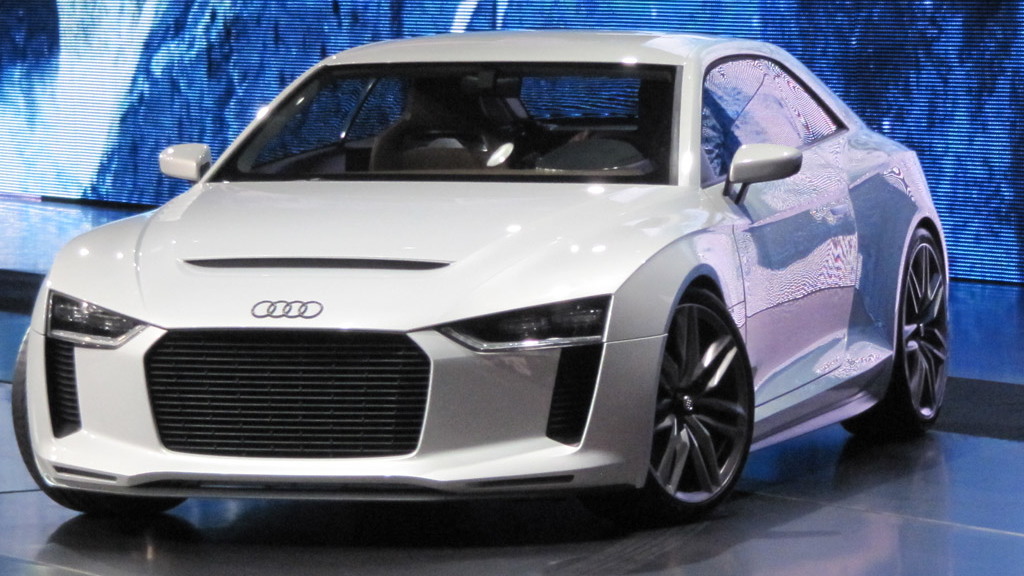 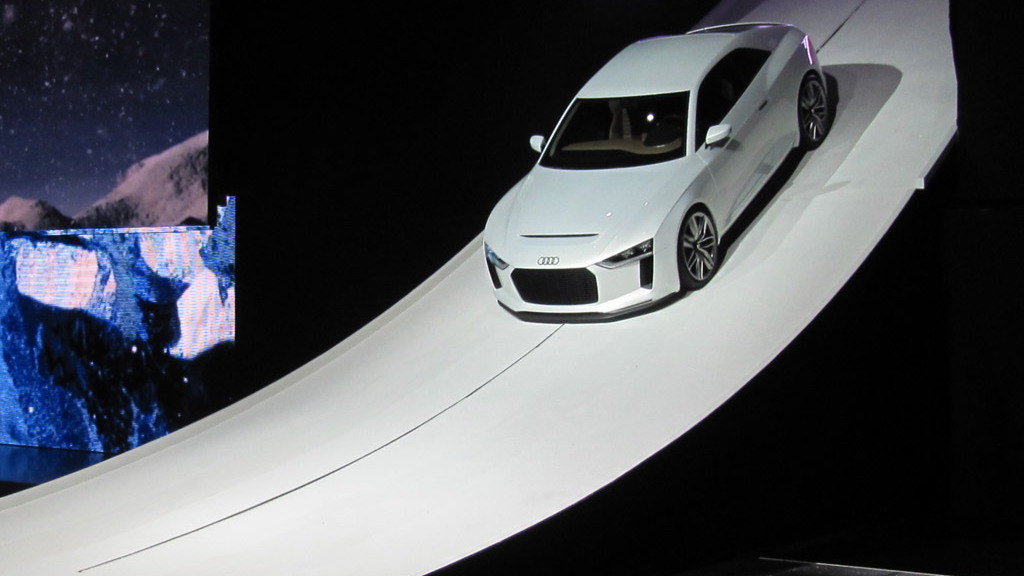 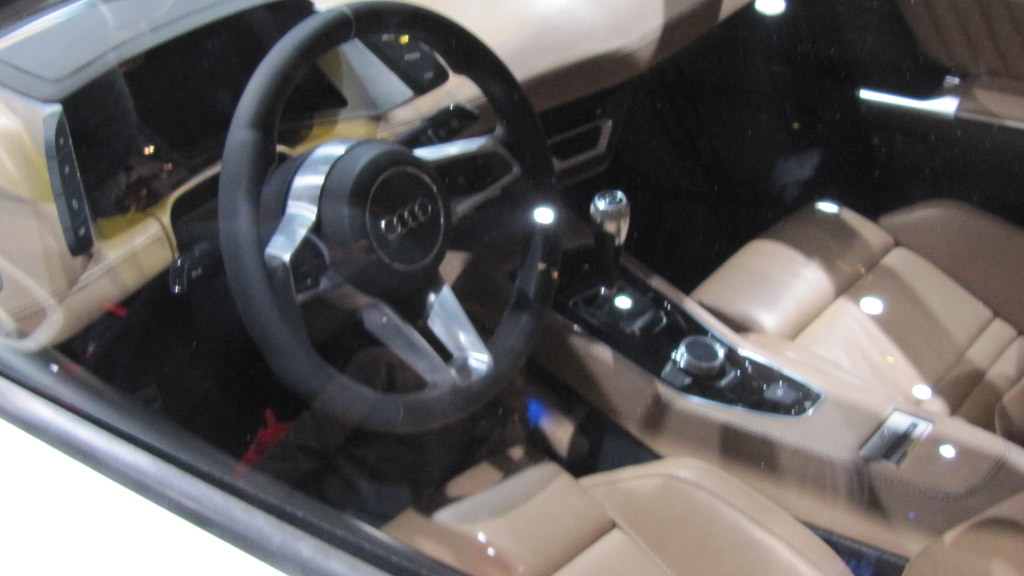 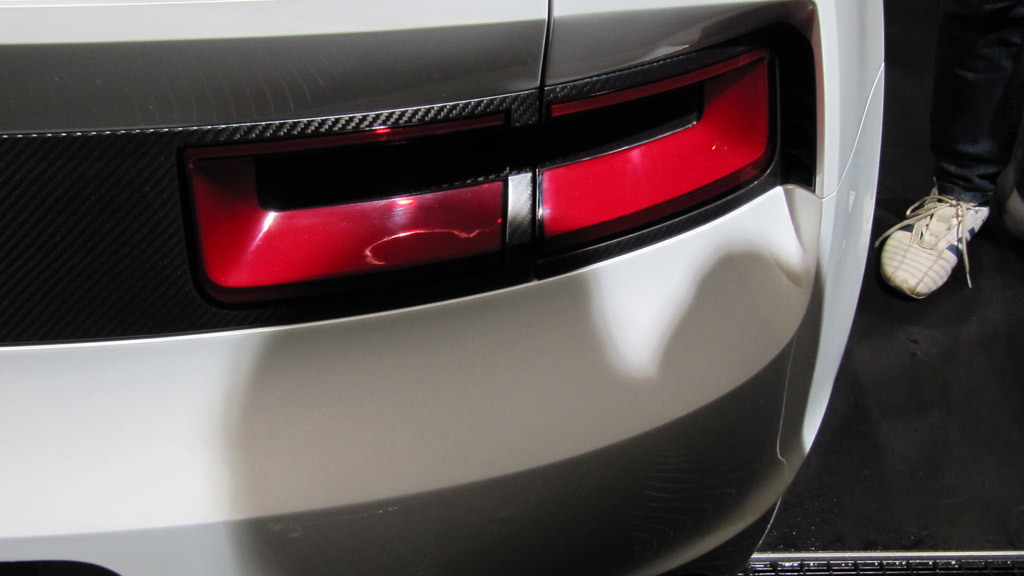 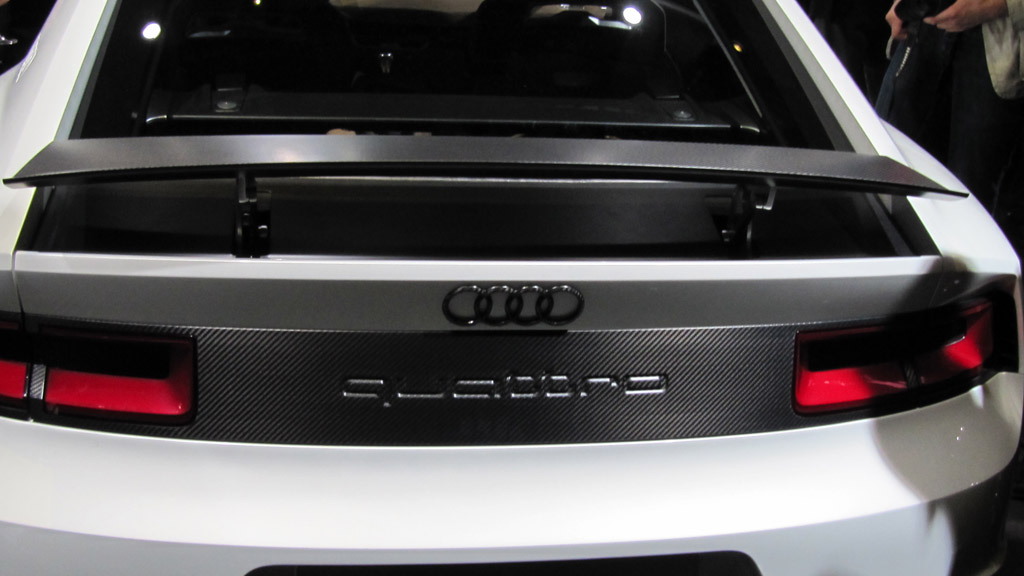 We met Audi's quattro Concept at the 2010 Paris Auto Show last September, and immediately fell in love with its sharp lines, elegant proportions, and menacing details. Now you can spend some quality time with the new quattro in this brief video.

The futuristic design pays homage to the 30th anniversary of the ur-quattro, the turbo-breathing monster that dominated stages and penetrated hearts in Group B rally back in the 1980s. Packing its own 408 horsepower of fierce turbo-five motivation, coupled with a lightweight body and stunning looks, the new quattro is a worthy successor.

Now let's hope Audi actually decides to build the car and bring it to America.