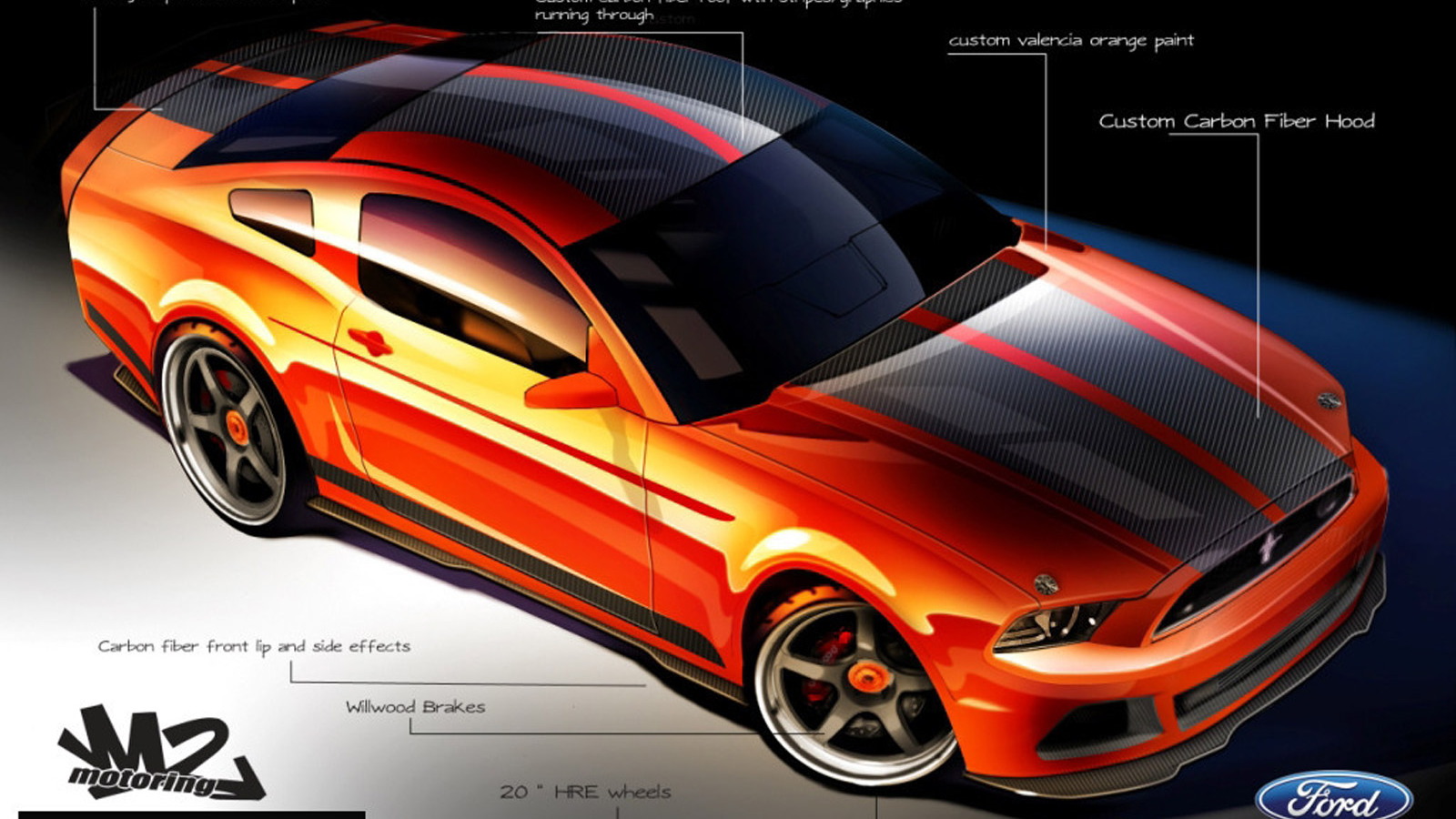 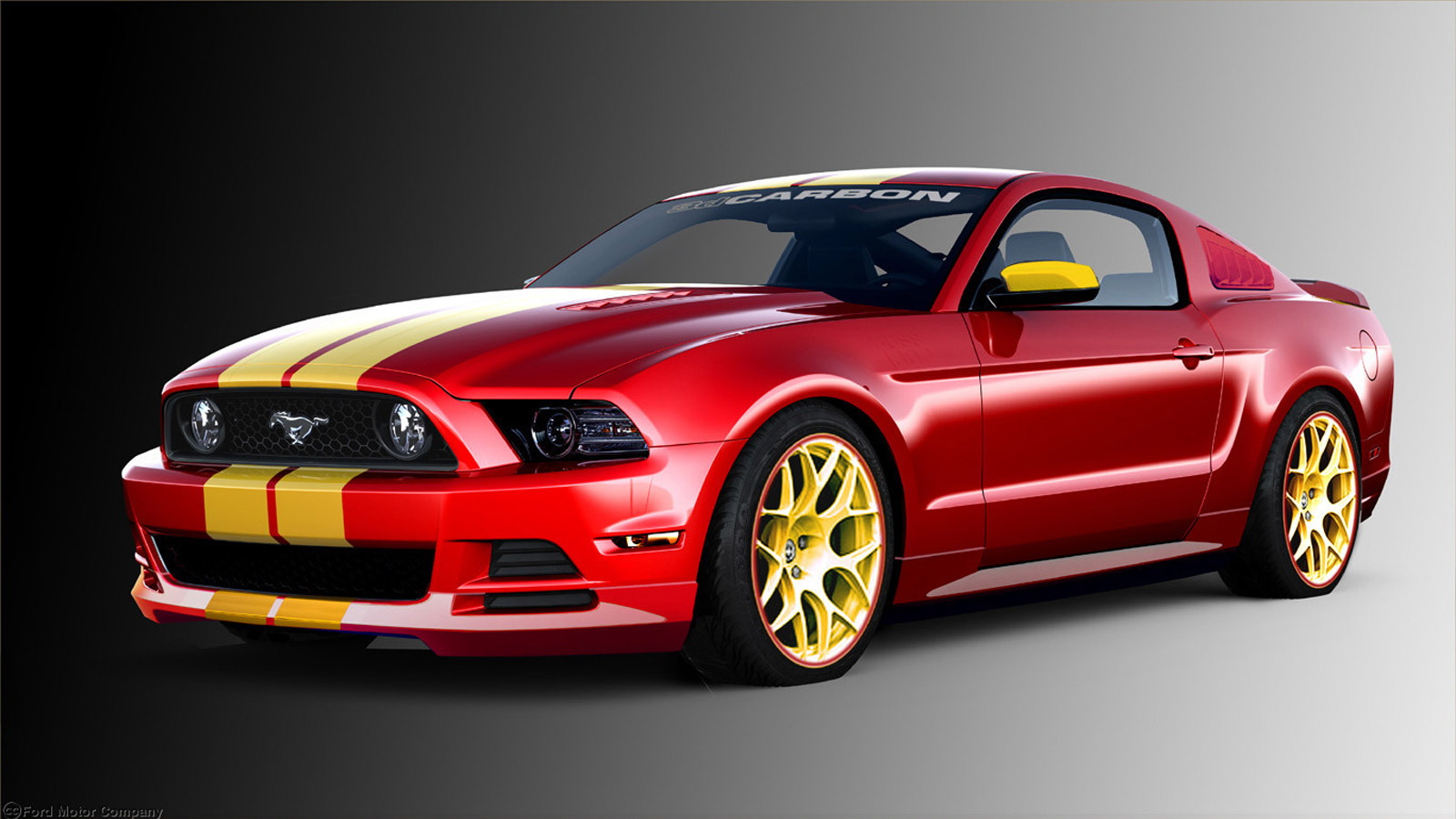 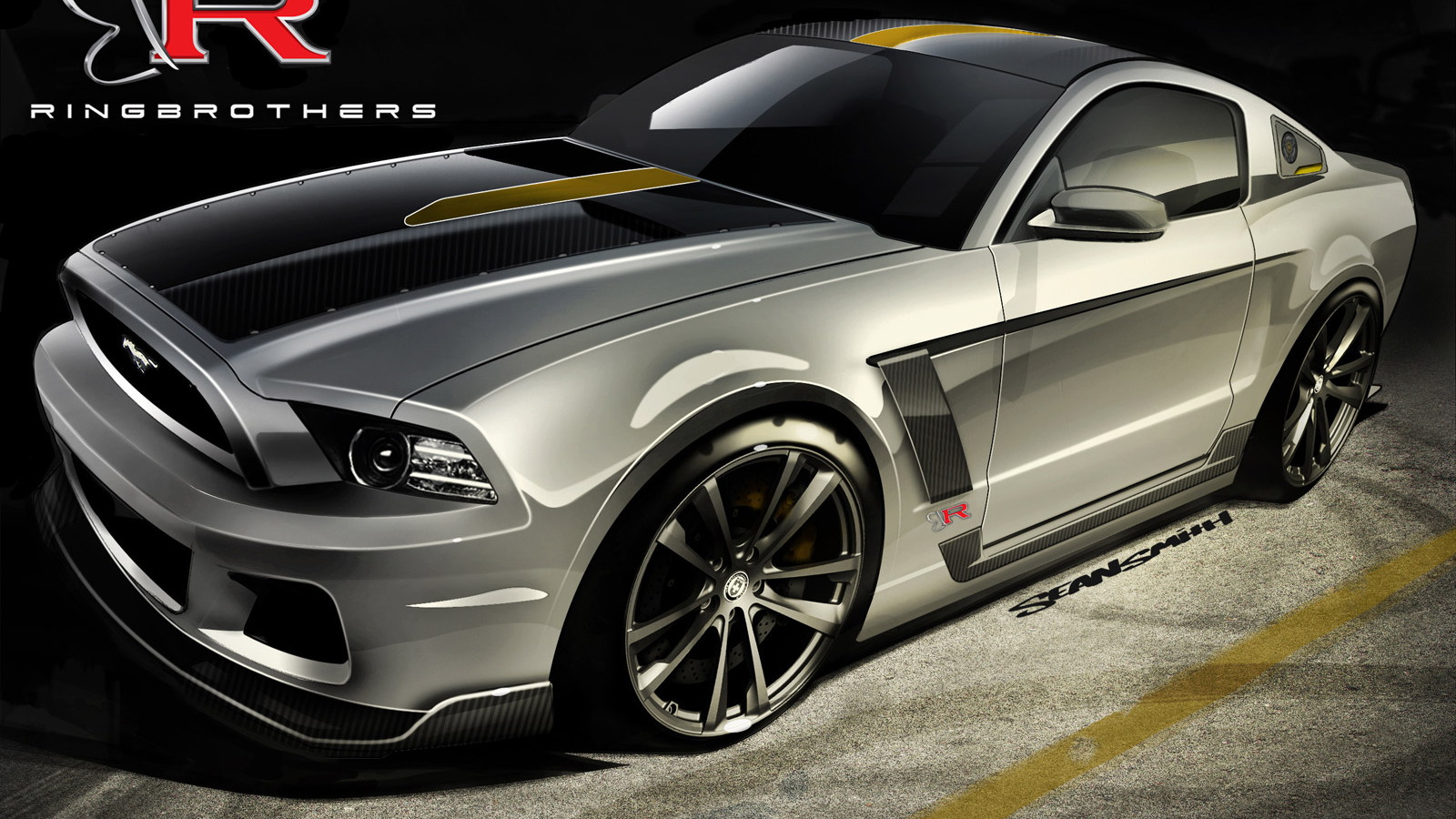 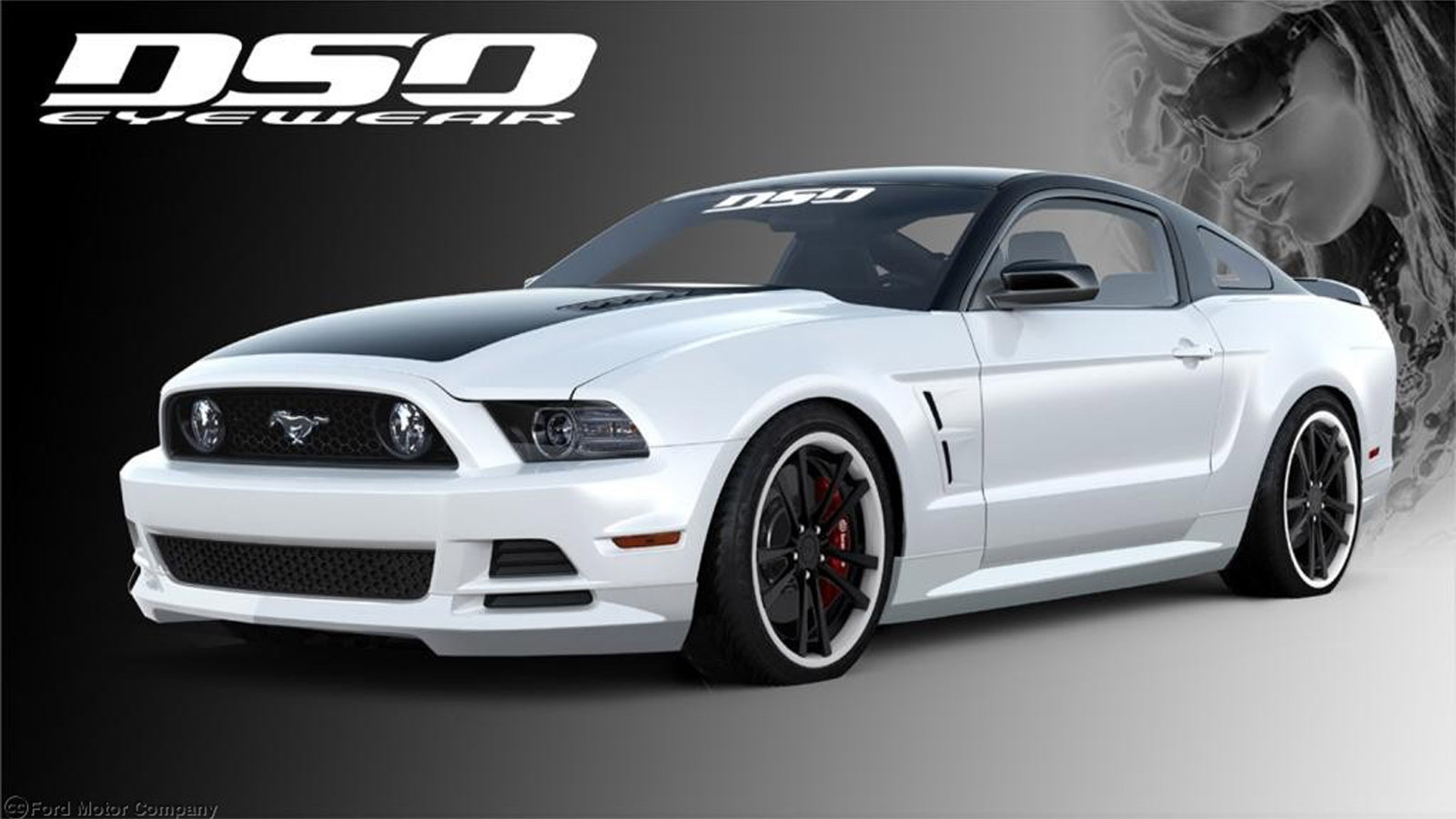 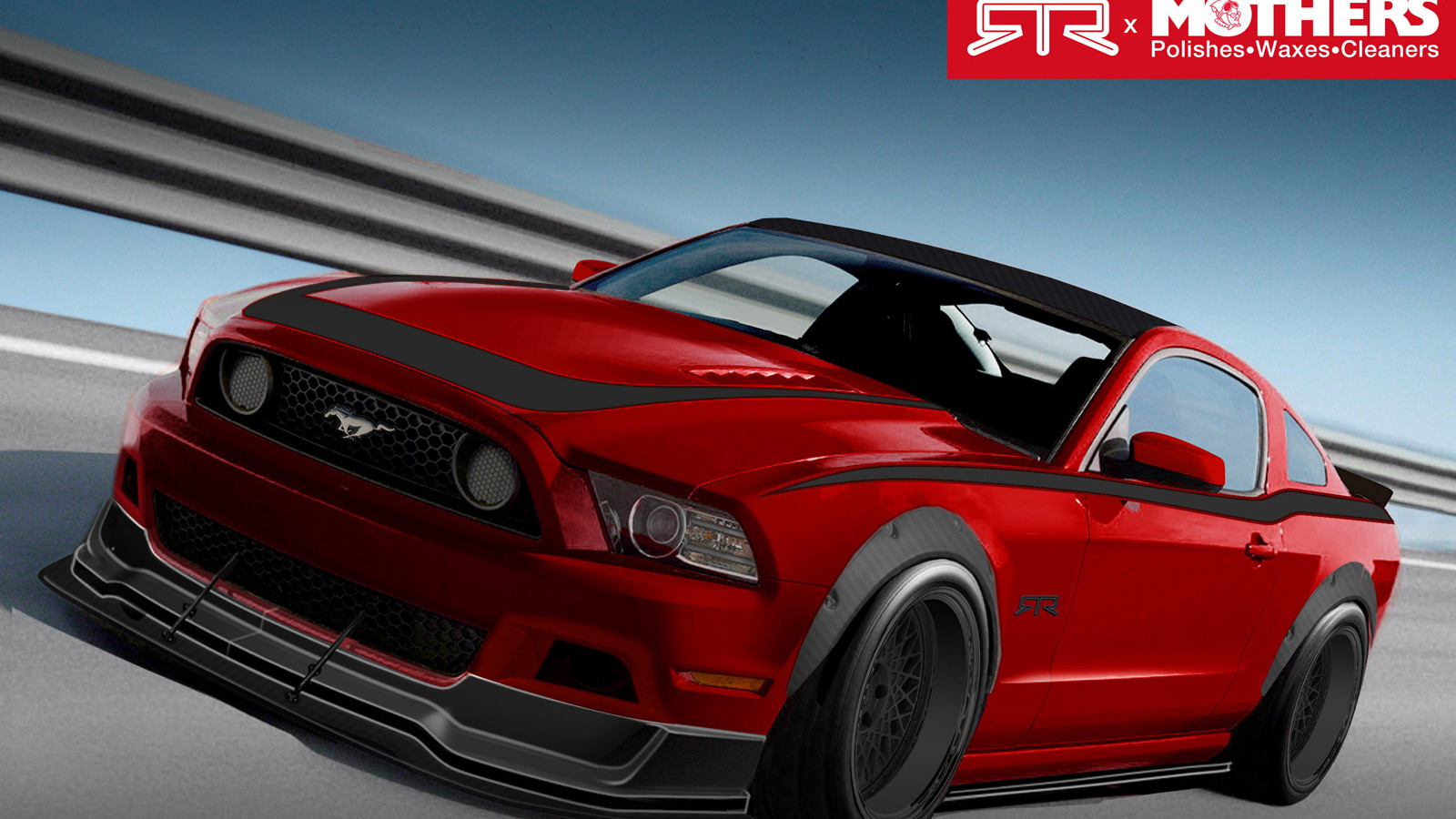 6
photos
Billions of dollars worth of aftermarket accessories are bought by car owners each and every year. Whether it’s new wheels, engine mods, different paint finishers or anything else people like to do to their cars, the aftermarket industry is huge, and it’s serious business for both aftermarket firms and automakers alike.

The biggest event for the industry is the show run by the Specialty Equipment Market Association (SEMA) in Las Vegas, Nevada, each year. You’ll find countless modified vehicles from the major automakers, as well as independent tuning firms, and one of the most popular blank canvases is none other than the Ford Mustang.

This year Ford will be presenting a handful of its latest 2013 Mustangs at SEMA, some of which are previewed here today.

You’ll find both V-6 and V-8 models on Ford’s stand, including one developing upwards of 750 horsepower.

Included in the gallery above is a Mustang Convertible developed by the guys at Stitchcraft. They’ve added a nitrous injection, FlowMaster exhaust, Hotchkis coil-over suspension and big Wilwood brakes to give this pony more performance. A 3dCarbon body kit and custom paint scheme complete the exterior, while Stitchcraft’s own designers have worked over the cabin.

Another highlight is the drift special Mustang GT by Mothers, Autosport Dynamics and RTR. This one gets its output lifted to 650 horsepower, along with the addition of track-ready suspension, big wheels and tires, a custom carbon fiber body kit, and a pair of Sparco racing bucket seats. 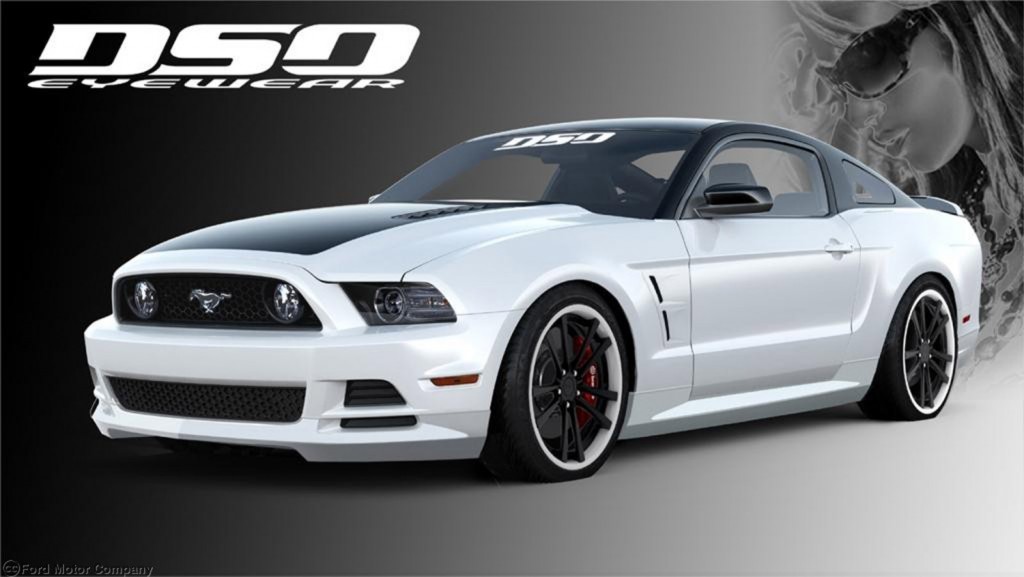 The standout, however, is the Mustang GT by DSO Eyewear. This beast gets its output lifted to 750 horsepower thanks to a Whipple twin-screw supercharger. To go with the extra engine output, Eibach suspension, Brembo brakes, a 3dCarbon body kit, and oversized wheels and tires have also been added.

Look out for the debut of all these custom Mustangs, as well as the High Gear Mustang designed by women, at the 2012 SEMA show, press days for which commence on October 30. You can catch our full coverage of the event via our dedicated show page.