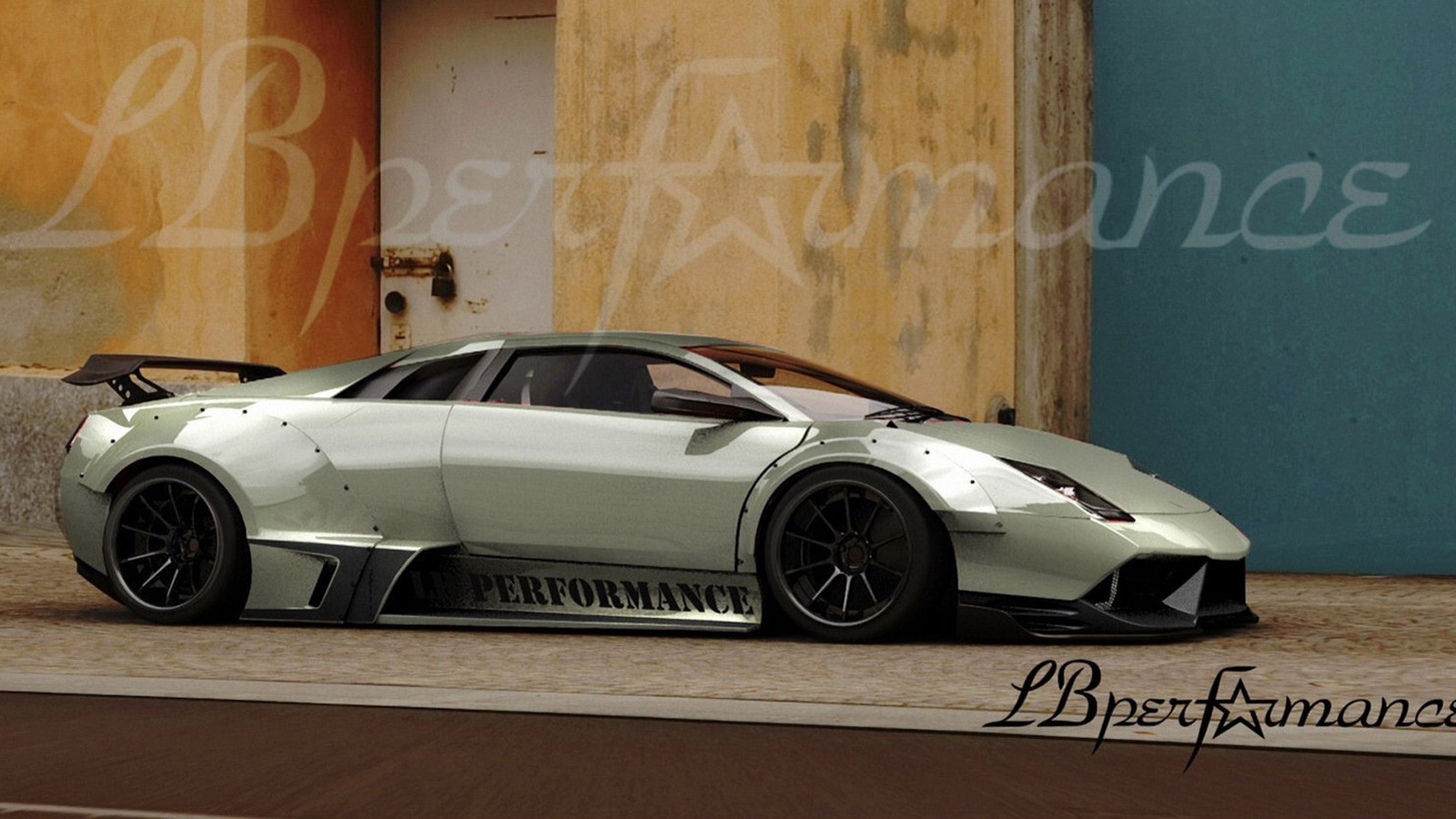 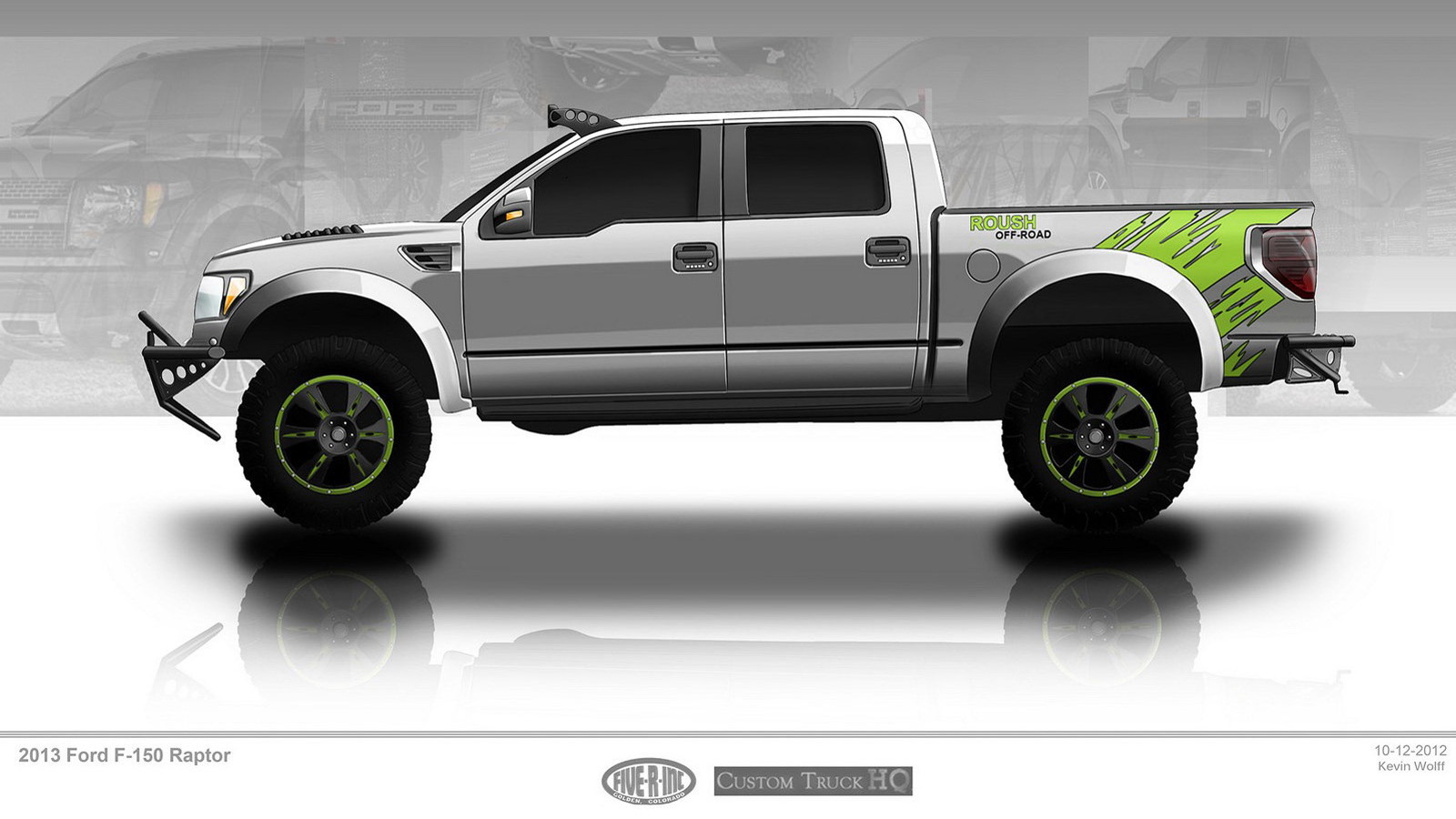 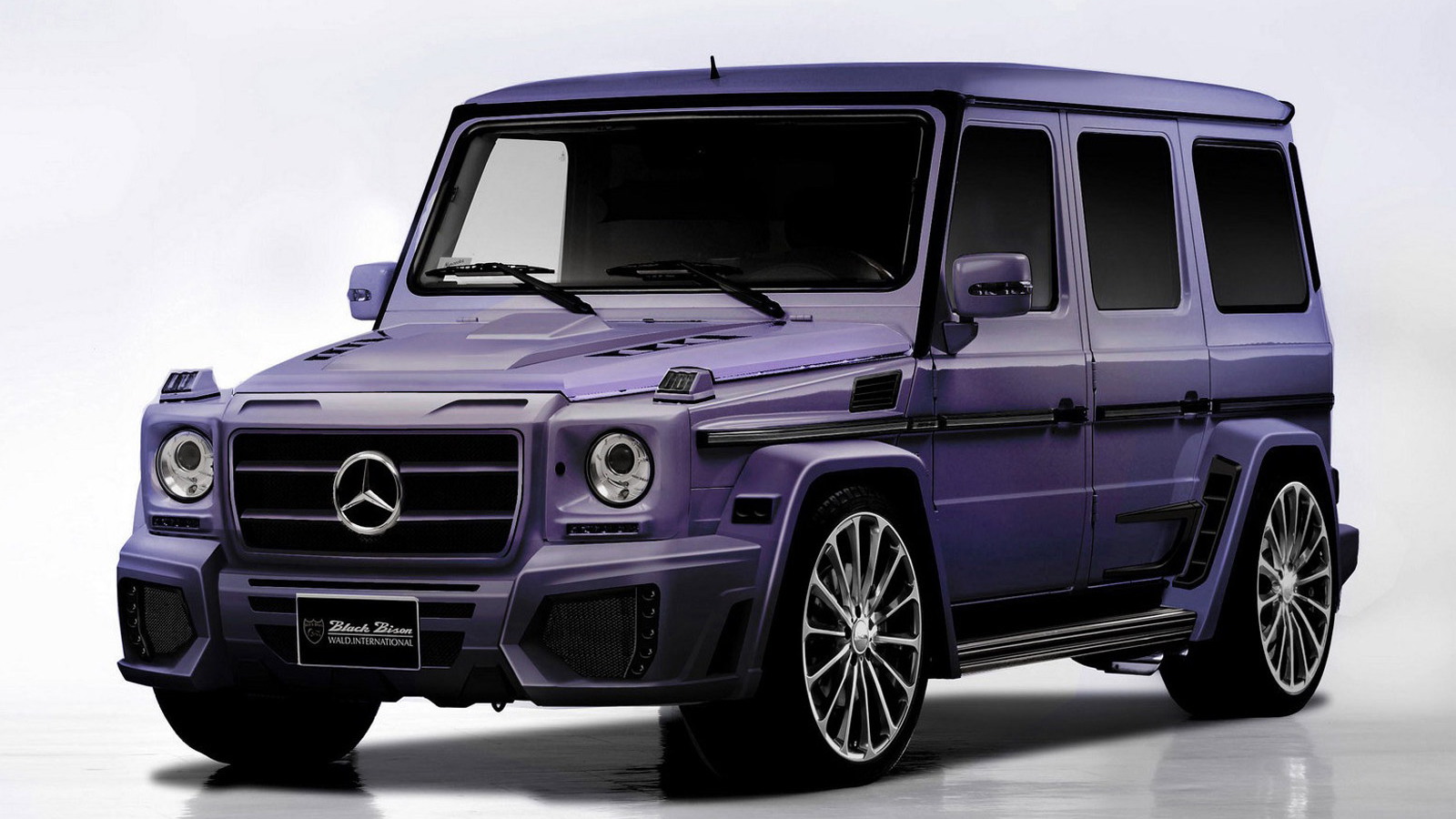 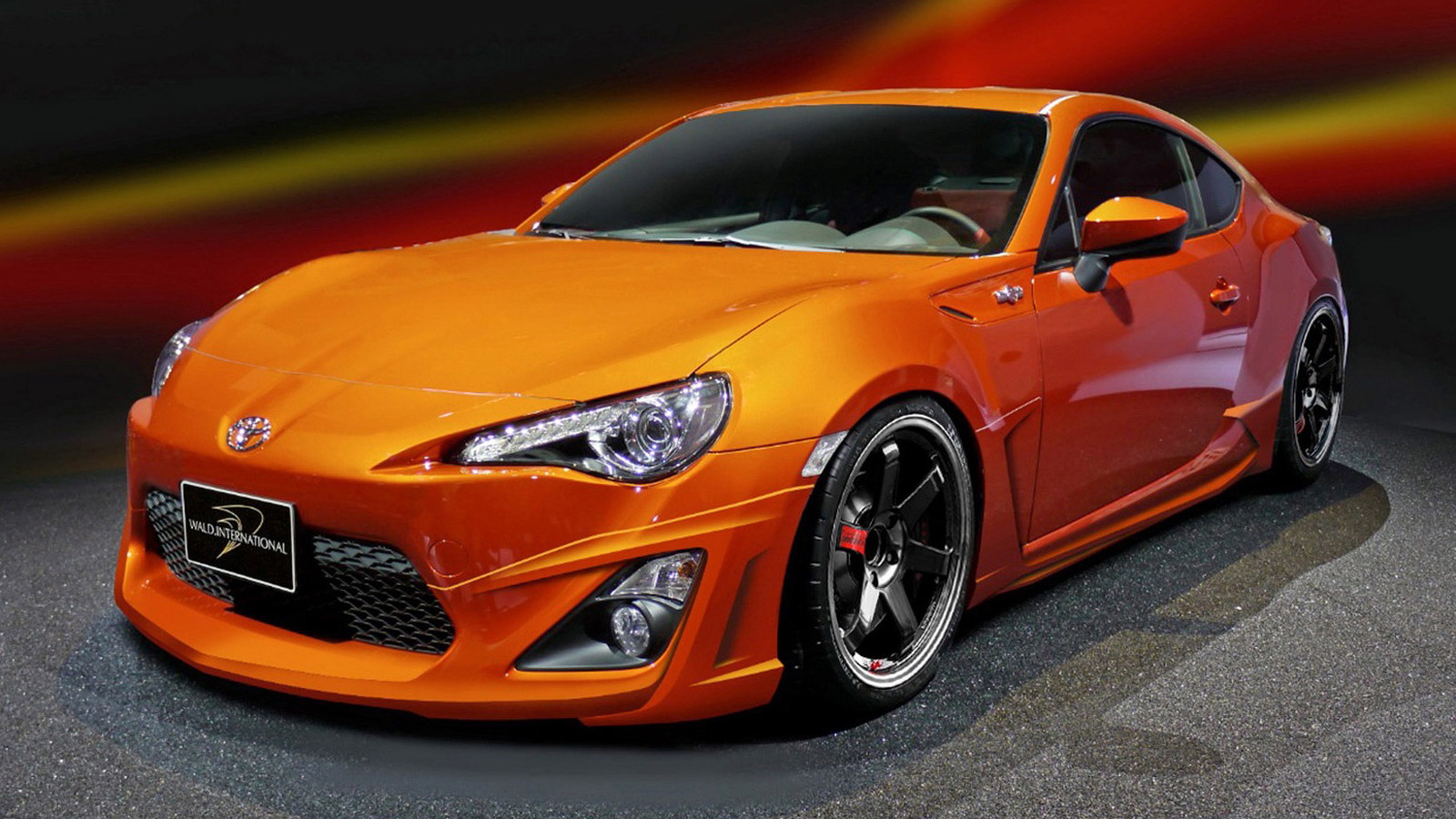 4
photos
Tire manufacturer Toyo will be back at the SEMA show in 2012 with four new concept vehicles developed with some top tuners, including Japan’s Wald International. One of the concepts is based on the Lamborghini Murcielago supercar, though what’s most impressive about the lineup is its variety.

According to Toyo, the choice of vehicles helps demonstrates the broad range of products offered by the company.

Starting with the Lamborghini, Toyo likes to call this vehicle the Murcielago LP 620. The car has been modified by Japanese firm Liberty Walk, Asia’s top tuner for Lamborghinis, and comes with custom bumpers, pumped fenders, an oversized rear wing, and a stainless steel vinyl wrap.

Sitting beneath the car’s pumped fenders is a set of Toyo Proxes T1R tires. They are wrapped around 19-inch wheels up front and a 20-inch pair in the rear, and within these are a set of CSD brakes.

The next highlight is the Ford F-150 SVT Raptor built by Custom Truck HQ and featuring Toyo’s new Open Country A/T II series tires. The vehicle gets a custom off-road package from Roush and a special silver paint finish.

The next two cars come from one of Japan’s most famous tuners, Wald International, which has gain notoriety around the world for its line of Black Bison models. One of these, the Wald Black Bison Edition Mercedes-Benz G Class SUV will be on display at the upcoming SEMA show thanks to Toyo. It will be wearing a set of Toyo’s Proxes ST II high-performance tires.

Finally, Toyo will also present the Wald Scion FR-S. This car gets a custom Wald body kit consisting of new bumpers, side skirts and a rear bumper that integrates a set of double-stacked exhaust tips. It also gets a set of 18-inch wheels from Volk Racing and Toyo’s Proxes T1-Sport ultra-high performance tires.

Note, Toyo will also feature a number of minor celebs on its stand at SEMA. Among the list will be UFC athletes Randy Couture and Forrest Griffin, as well as Motocross star Jeremy McGrath.

The 2012 SEMA show doesn’t kick off on until October 30, but in the meantime check our ongoing coverage of the event via our dedicated show page.