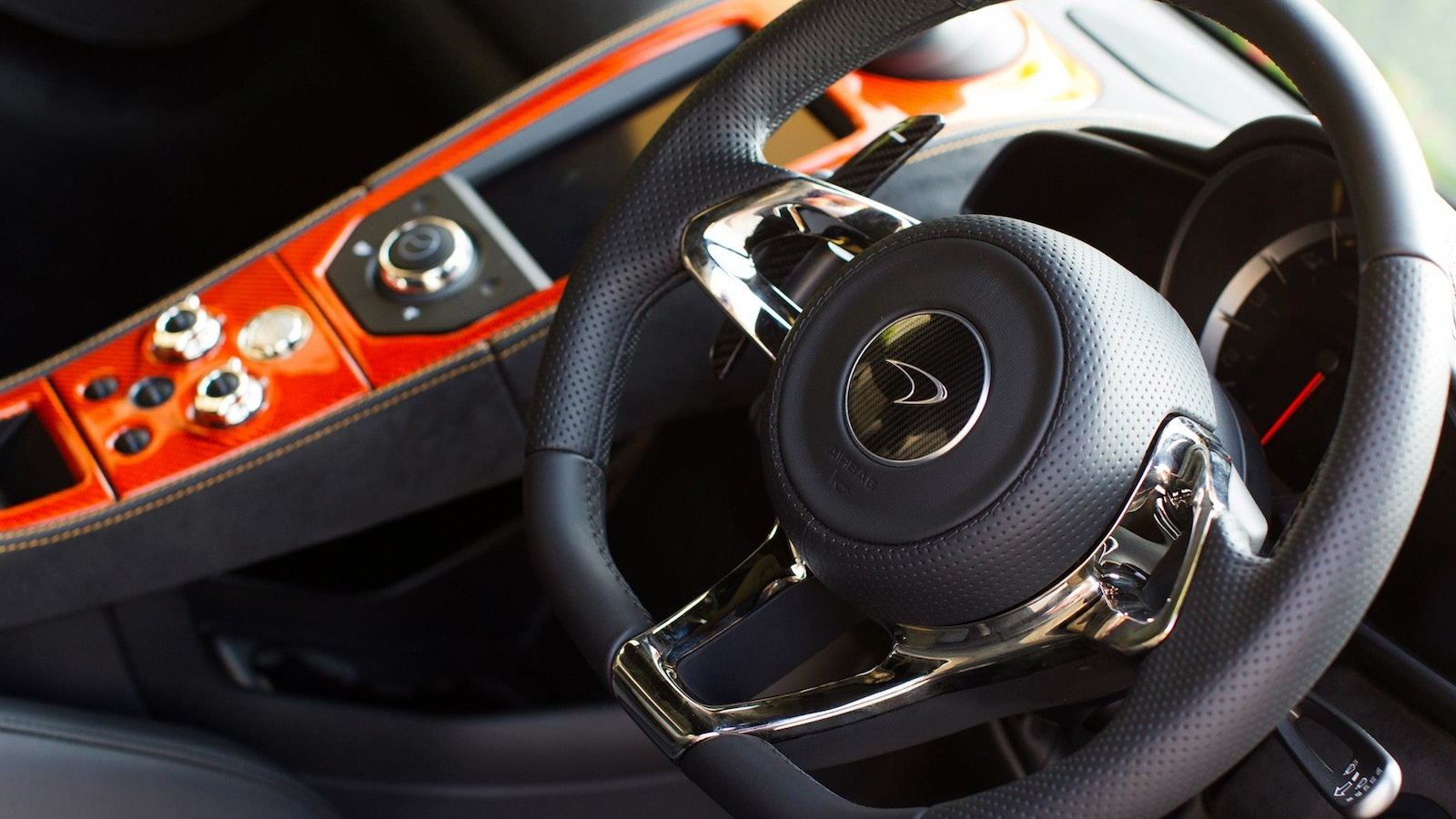 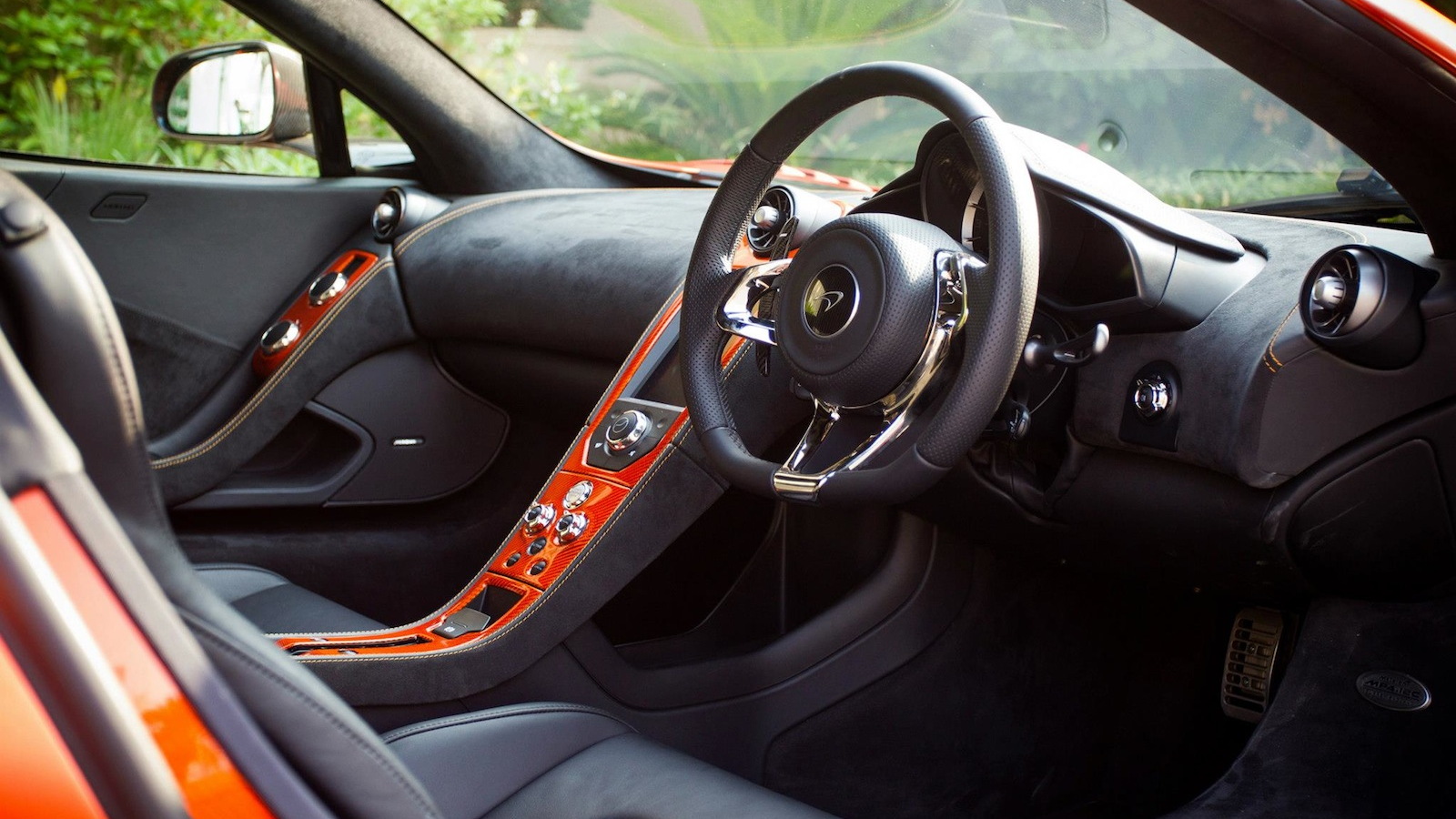 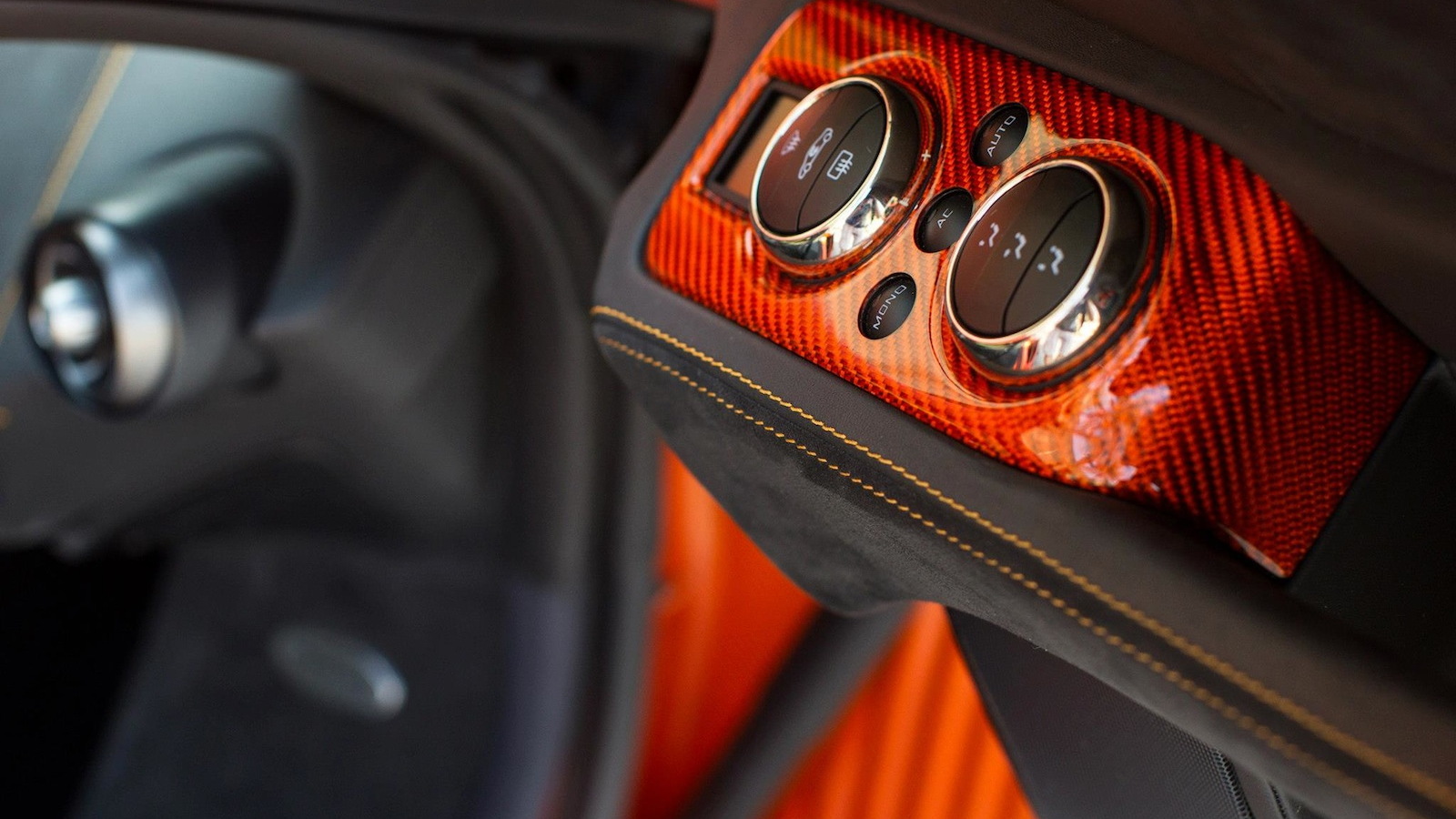 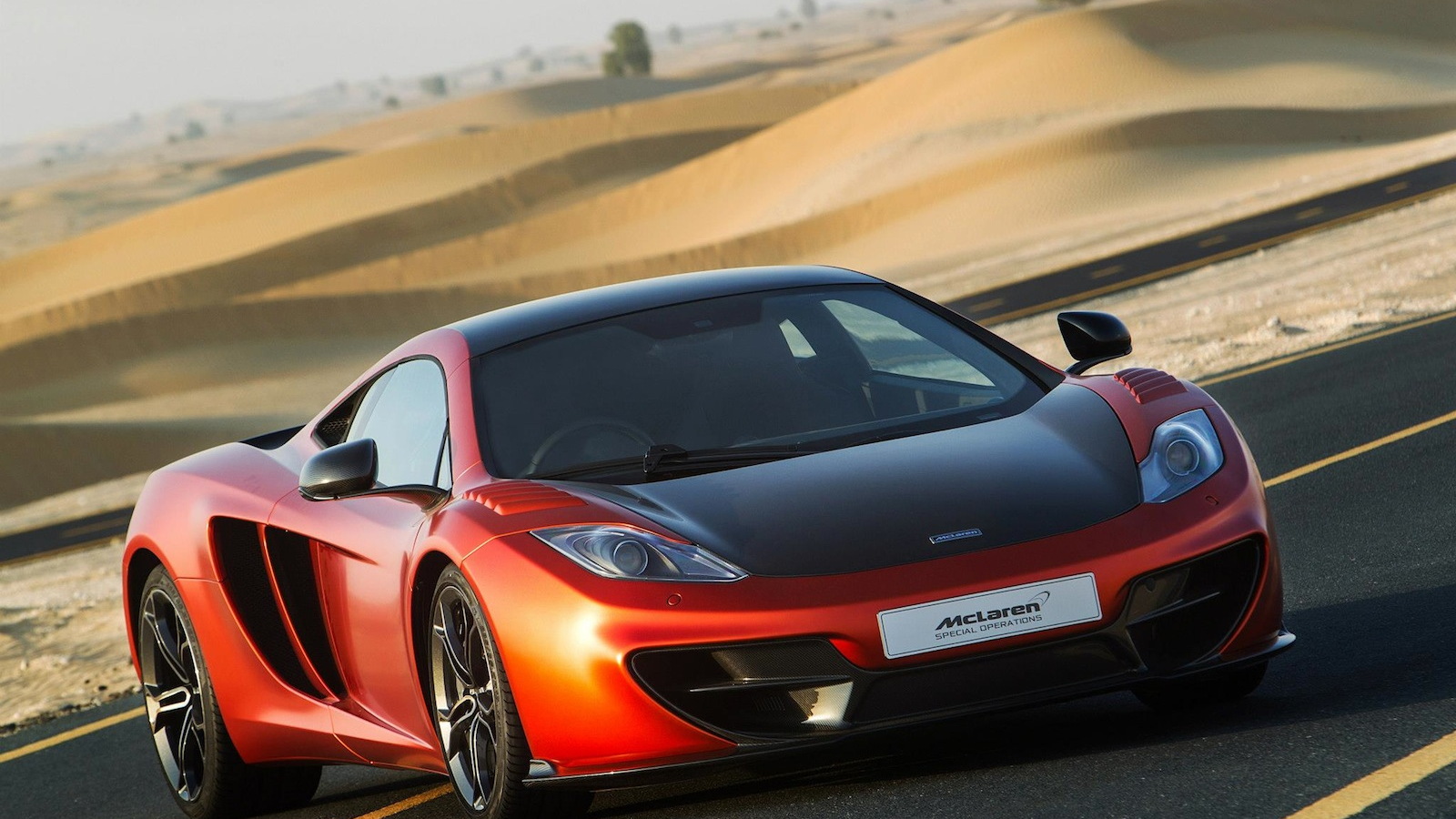 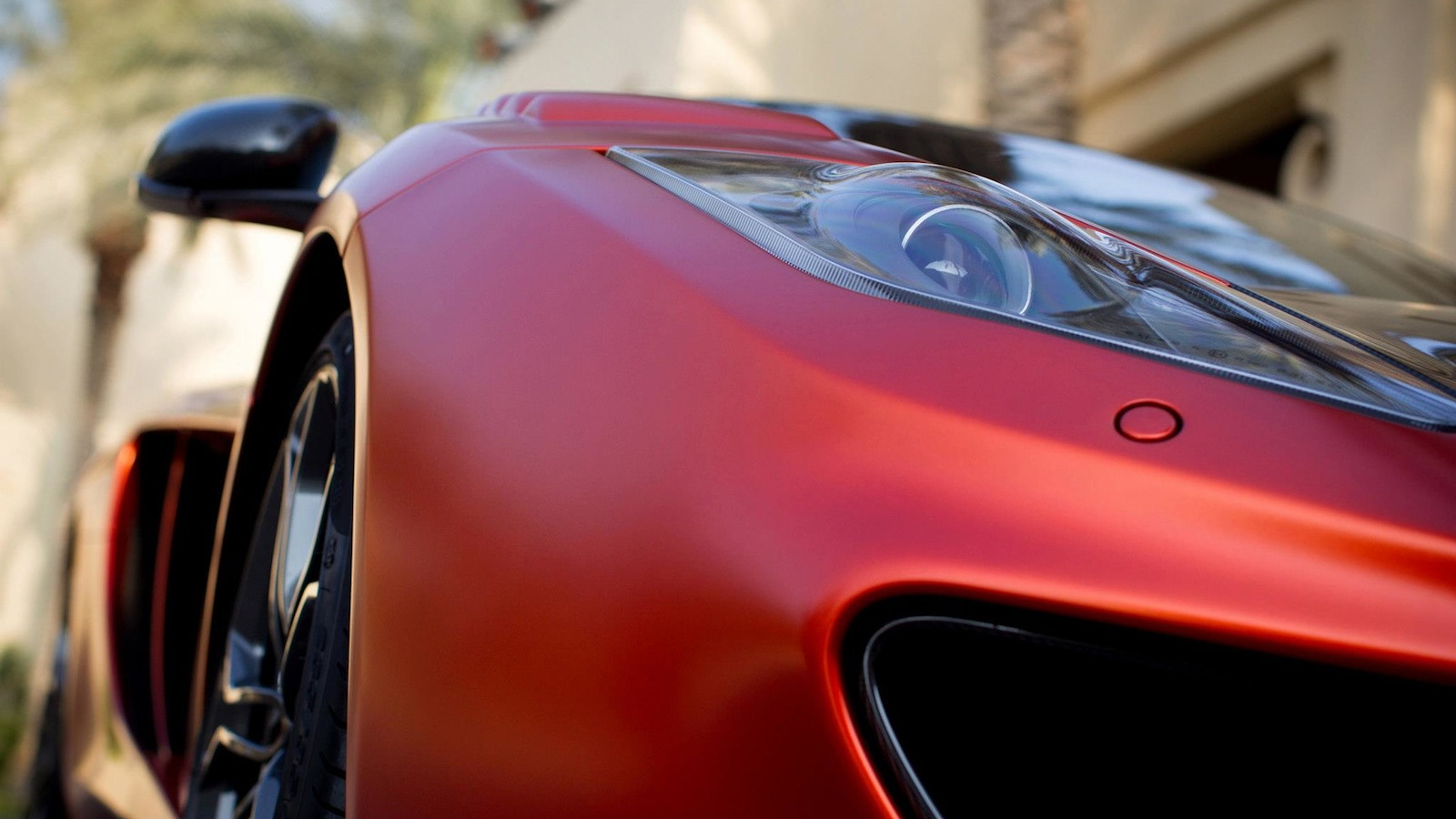 14
photos
If you’ve been putting off the purchase of McLaren’s MP4-12C or MP4-12C Spider since the cars lack enough personalization for your tastes, we’ve got great news. McLaren’s Special Operations group has just built a 12C befitted with a stunning array of custom accessories, all of which will soon be available to order at the time of purchase.

The accessories go heavy on the carbon fiber, but we say that’s a good thing. Want a Volcano Orange carbon fiber trim panel for the center console? How about a unique carbon fiber rear spoiler, or carbon fiber engine vent panels? McLaren’s Special Operations group has you covered.

McLaren hasn’t provided details on the new accessory items, so it’s hard to say if any enhance performance or if all are merely to add personality to the MP4-12C, based on a buyer’s individual tastes. We applaud McLaren for thinking in this direction, since buying a supercar shouldn’t be an off-the-rack experience.

To highlight its Special Operations parts, McLaren will show the custom matte Volcano Orange 12C at dealers throughout the Middle East, including stops in Dubai, Abu Dhabi, Doha, Jeddah, Kuwait City and Manama. It’s unclear if the car will make the auto show circuit in 2013, but given McLaren's recent presence at the Paris Auto Show (where it introduced the new P1 supercar), we'd be surprised if the automaker didn't bring the one-off 12C on tour next year.