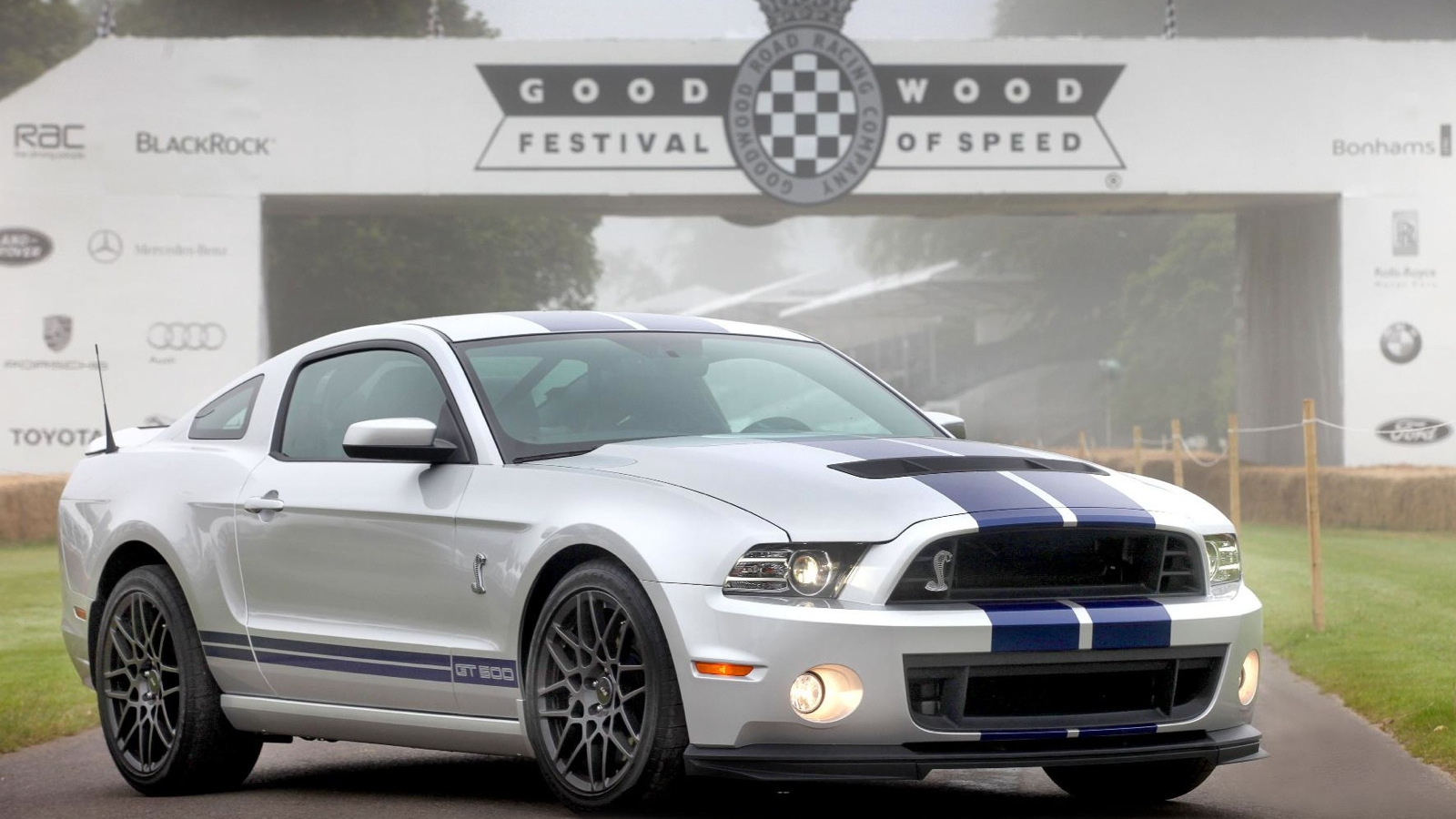 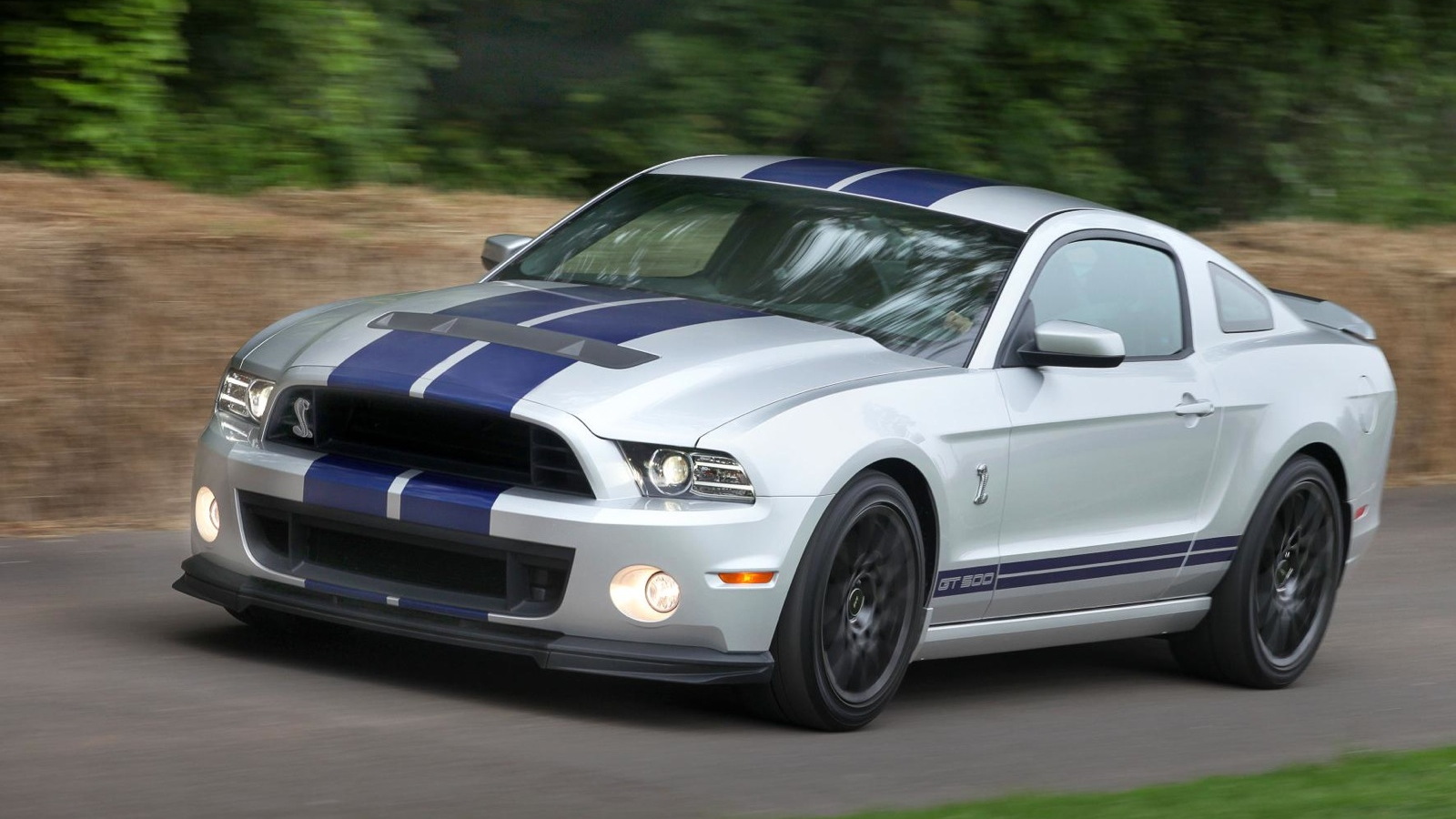 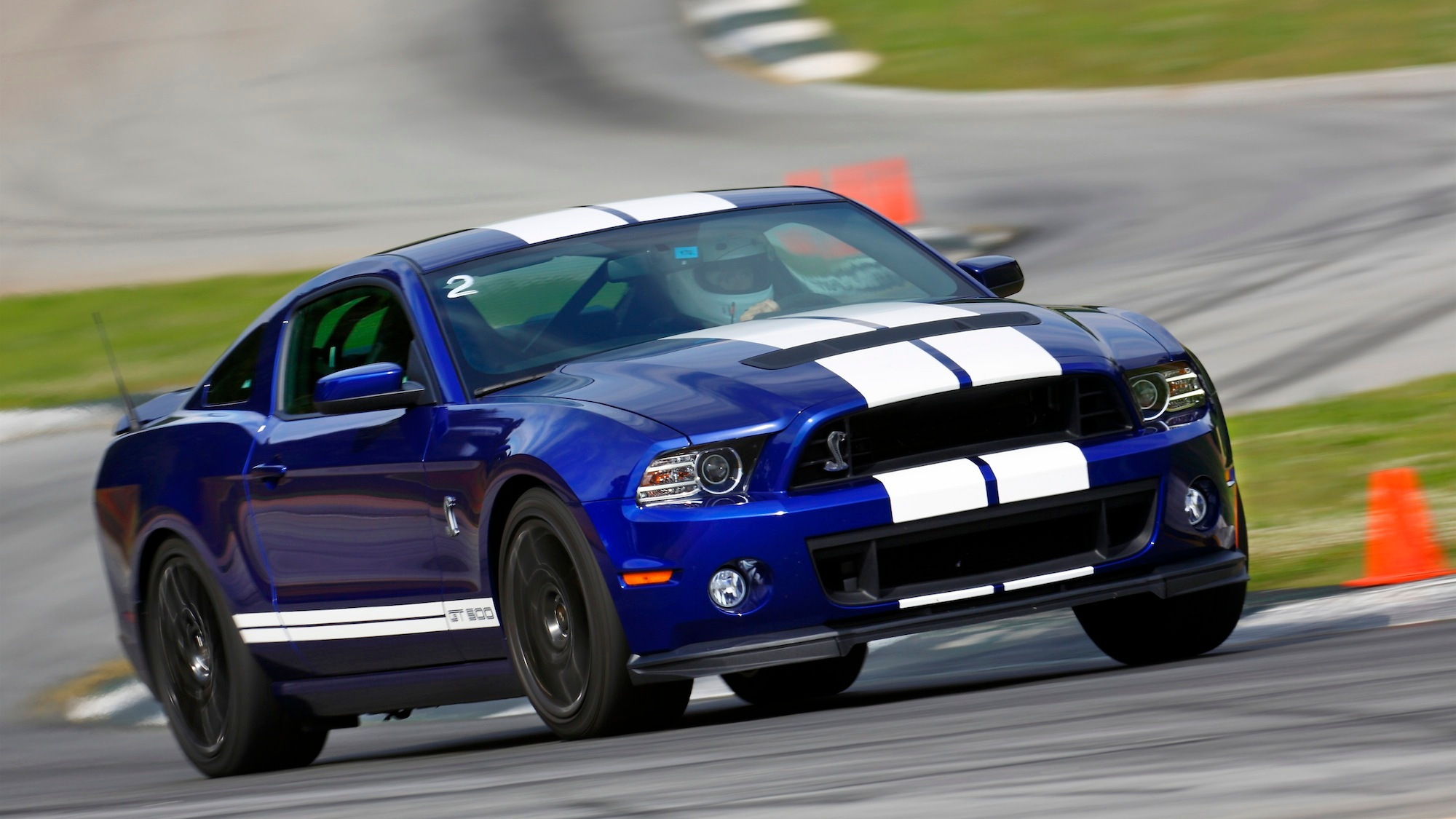 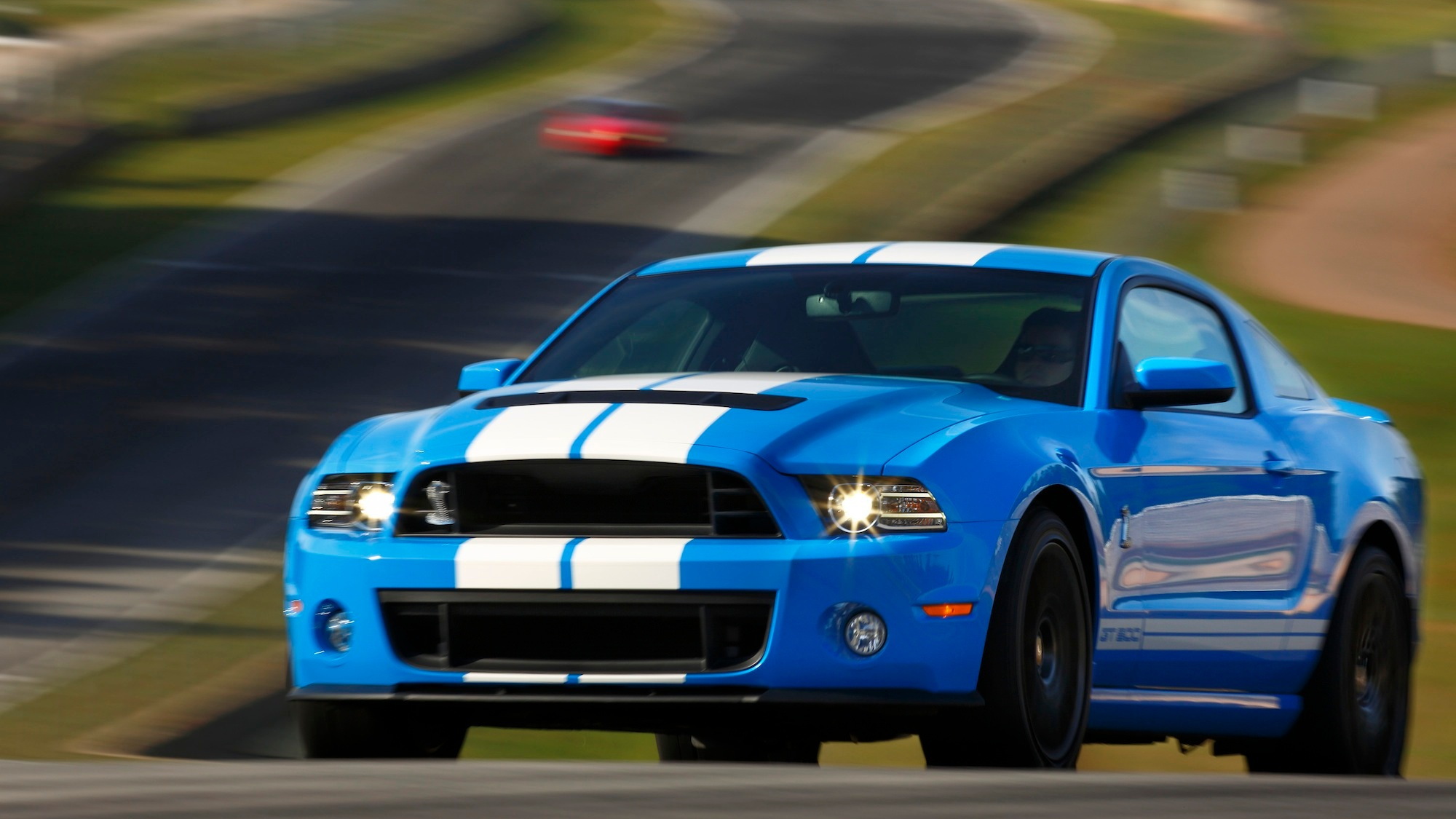 8
photos
The 2013 Ford Mustang Shelby GT 500 makes 662 horsepower and 631 pound-feet of torque from its supercharged 5.8-liter V-8 engine, making it the most powerful Mustang ever built.

If you’re keeping score at home, Ford says the forced induction V-8 used in the Shelby GT500 is the most powerful engine ever shoehorned into a car produced in North America, too.

If you want to demonstrate to those on the other side of the pond that America can build fast cars, too, there are few better places than the Goodwood Festival of Speed, which is why Ford opted to fly its hottest Mustang in for this year’s event.

In what’s described as “a fitting tribute to the late Carroll Shelby,” an unnamed guest driver will pilot the GT500 up the Goodwood Hill. It’s the car’s very first appearance outside of North America, and it will be displayed prominently in the Ford booth (next to the all-new Ford Focus ST) in between runs.

The Shelby GT500 shown at Goodwood also benefits from the optional Performance Package, which features electronically adjustable dampers and a Torsen limited-slip differential. It’s equipped with the Track Package, too, which gives it additional cooling capacity for racetrack use.

Ford’s decision to ship in the Shelby GT500 does raise one glaring question, though: why isn’t Chevrolet showing off its new Camaro ZL1 at Goodwood?