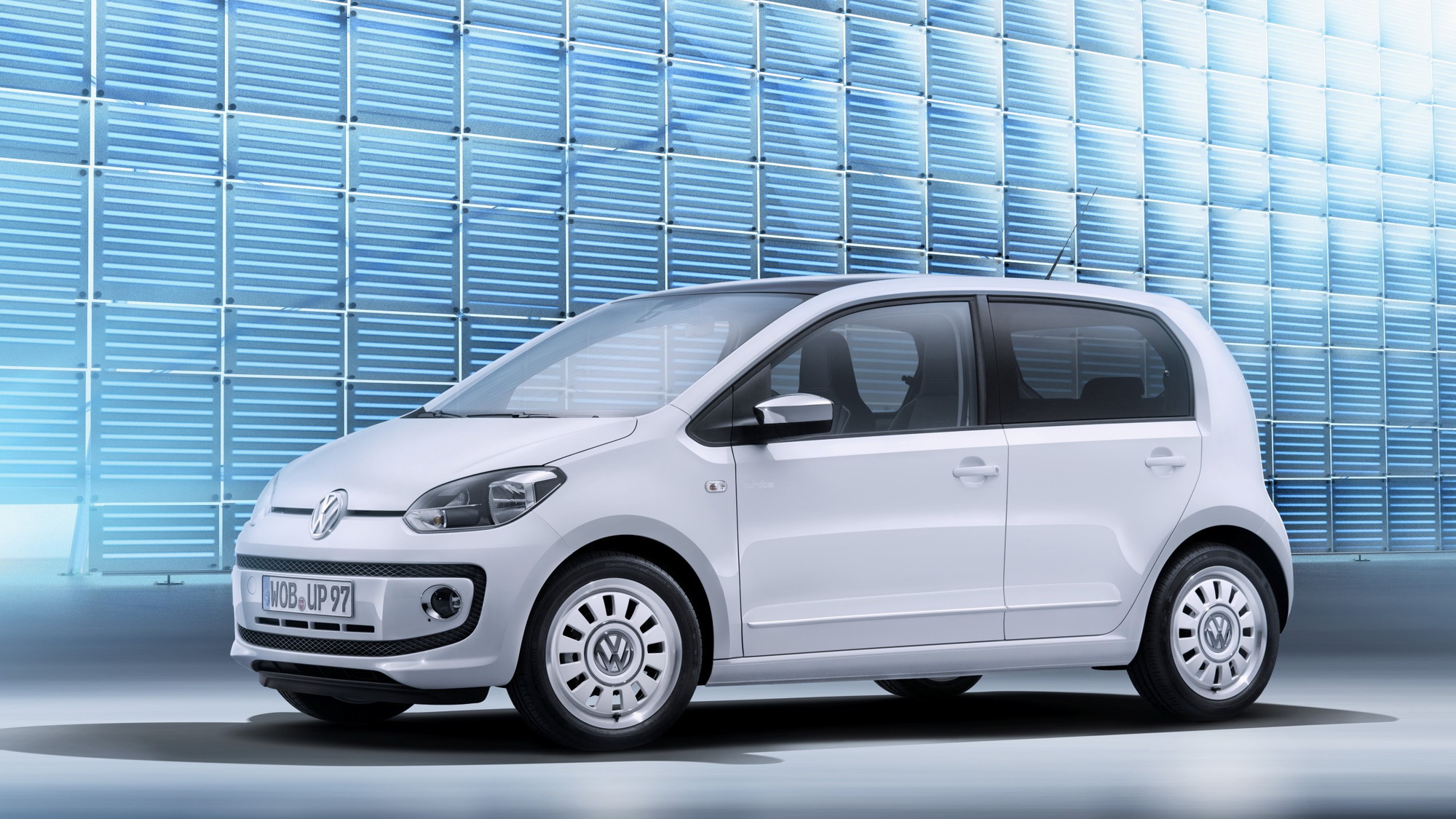 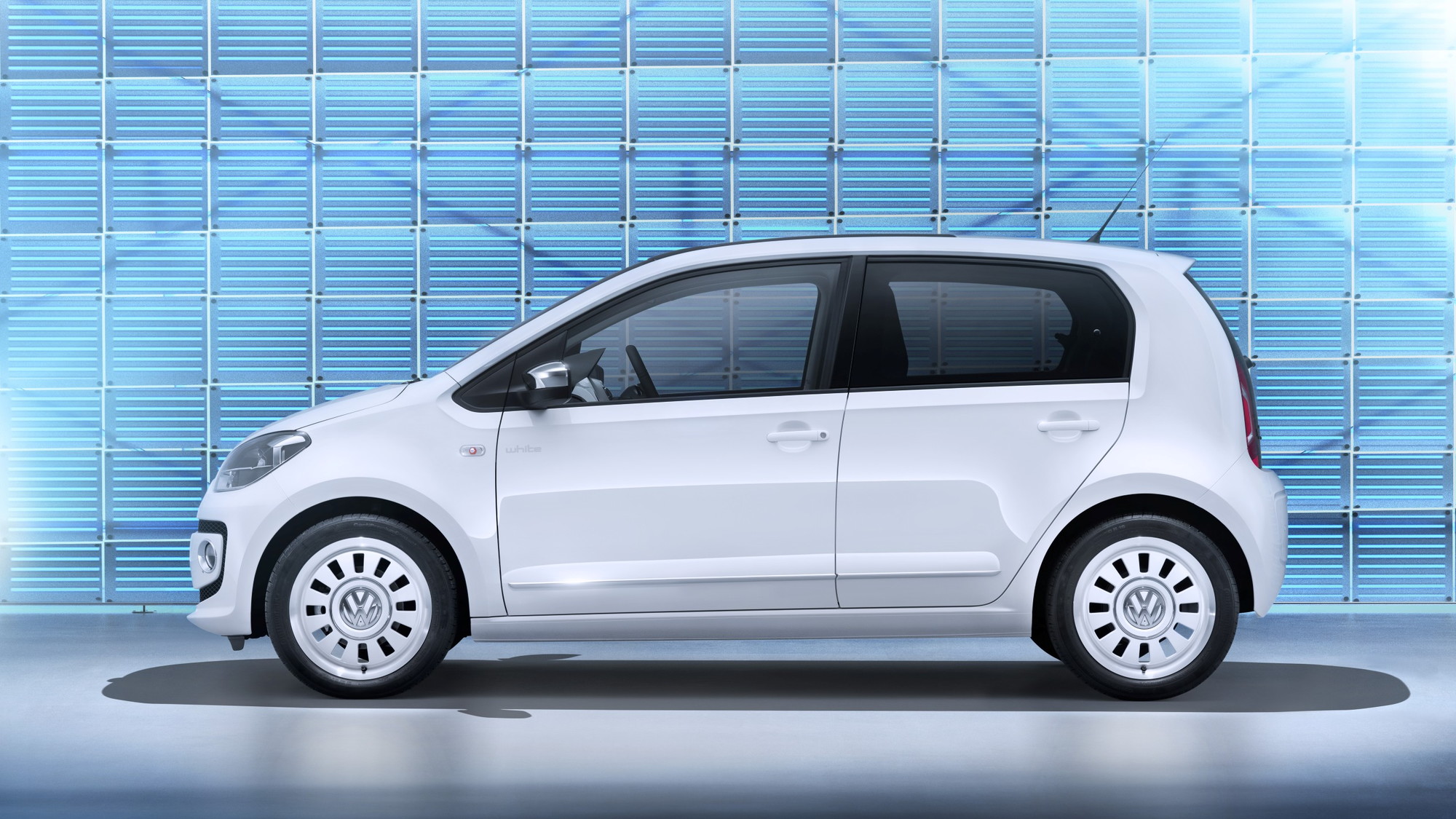 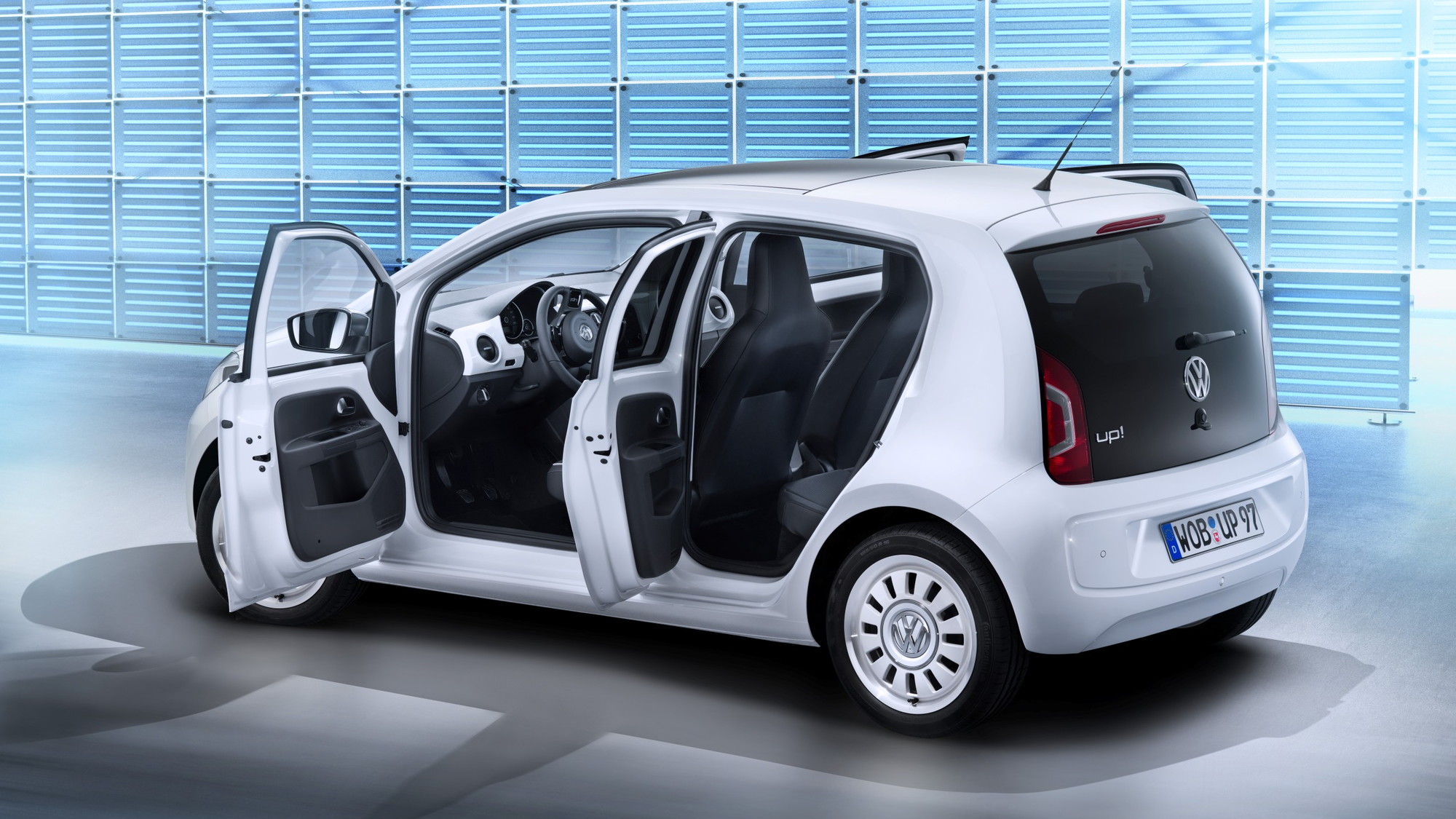 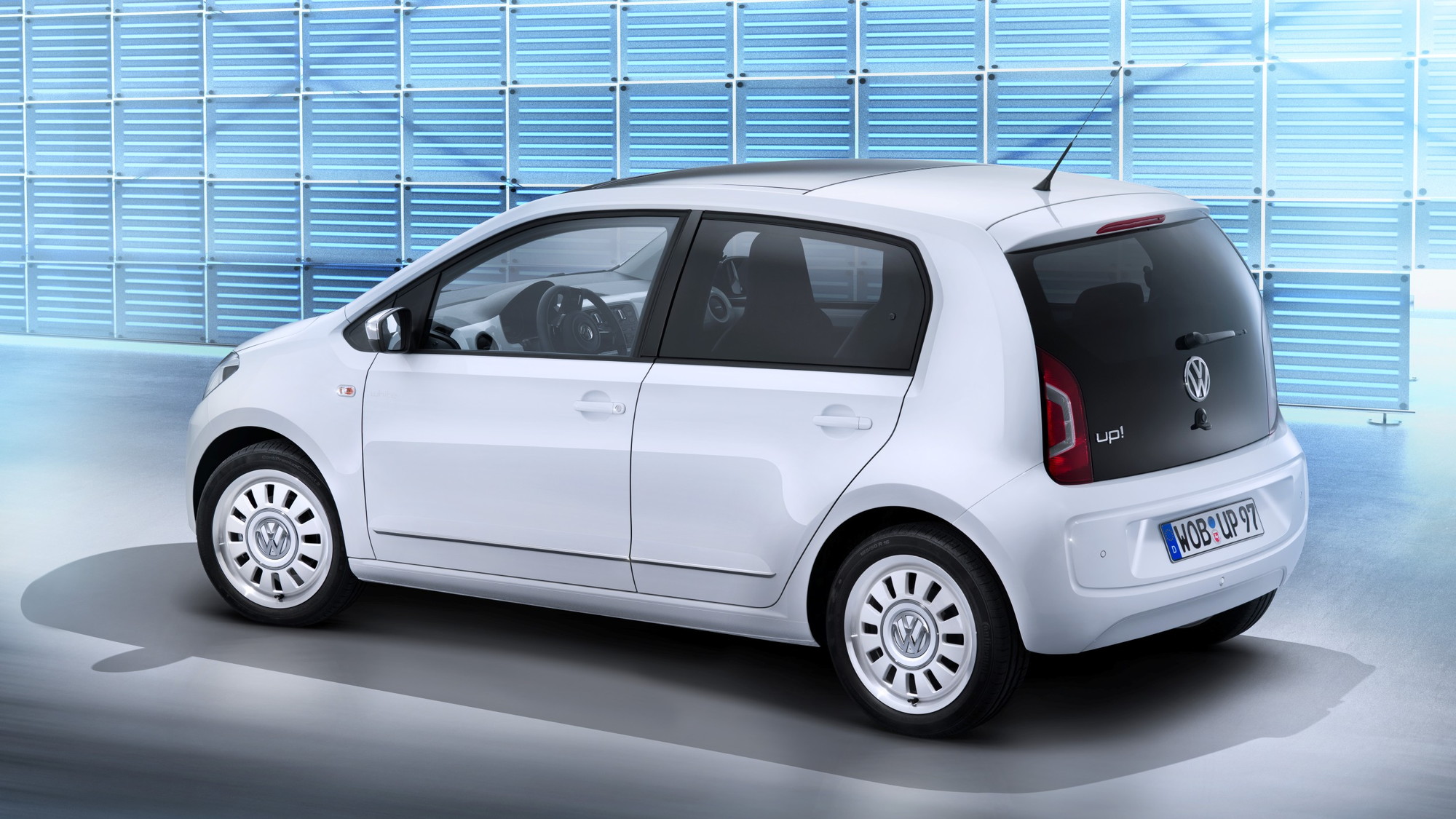 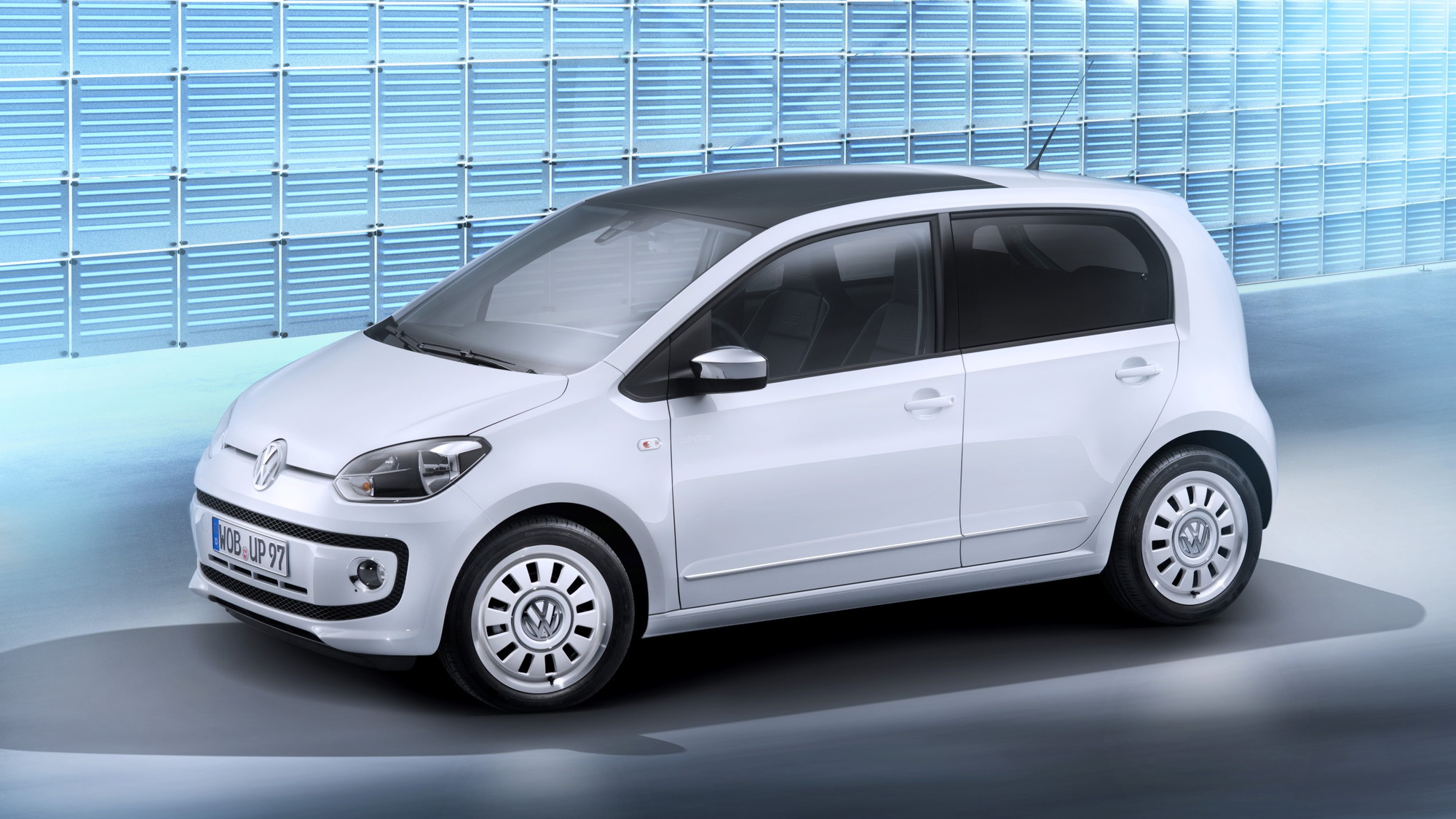 5
photos
Late last summer we saw the production version of the three-door Volkswagen up! minicar ahead of its debut at the 2011 Frankfurt Auto Show. Today, the five-door variant got its production preview.

While it is primarily targeted at Europe, and won't see U.S. sales, the car that was once seen as a potential re-envisioning of the original Beetle's rear-engine/rear drive, minimalist spirit (as it was shown in concept form) could prove to be an important indicator for the future of the small car--which is gradually gaining traction here in America.

The up! five-door shares its specs with the three-door, getting a pair of three-cylinder engines, one rated at 59 horsepower and the other at 74 hp. Those are small numbers, but they're good for 56 mpg on the European combined cycle, and considering the up!'s small size and light weight, likely enough to get it around at passable velocities in urban and suburban environments. Highway travel is likely less than ideal.

City use is clearly the target for the up!, however, with a City Emergency Braking system available on both up! variants. The laser-based CEB system automatically brakes the up! at speeds of 3 mph to 18 mph to reduce the incidence and severity of pedestrian and other low-speed urban accidents.

For a detailed look at the three-door version of the up! head over to our sister site, GreenCarReports.