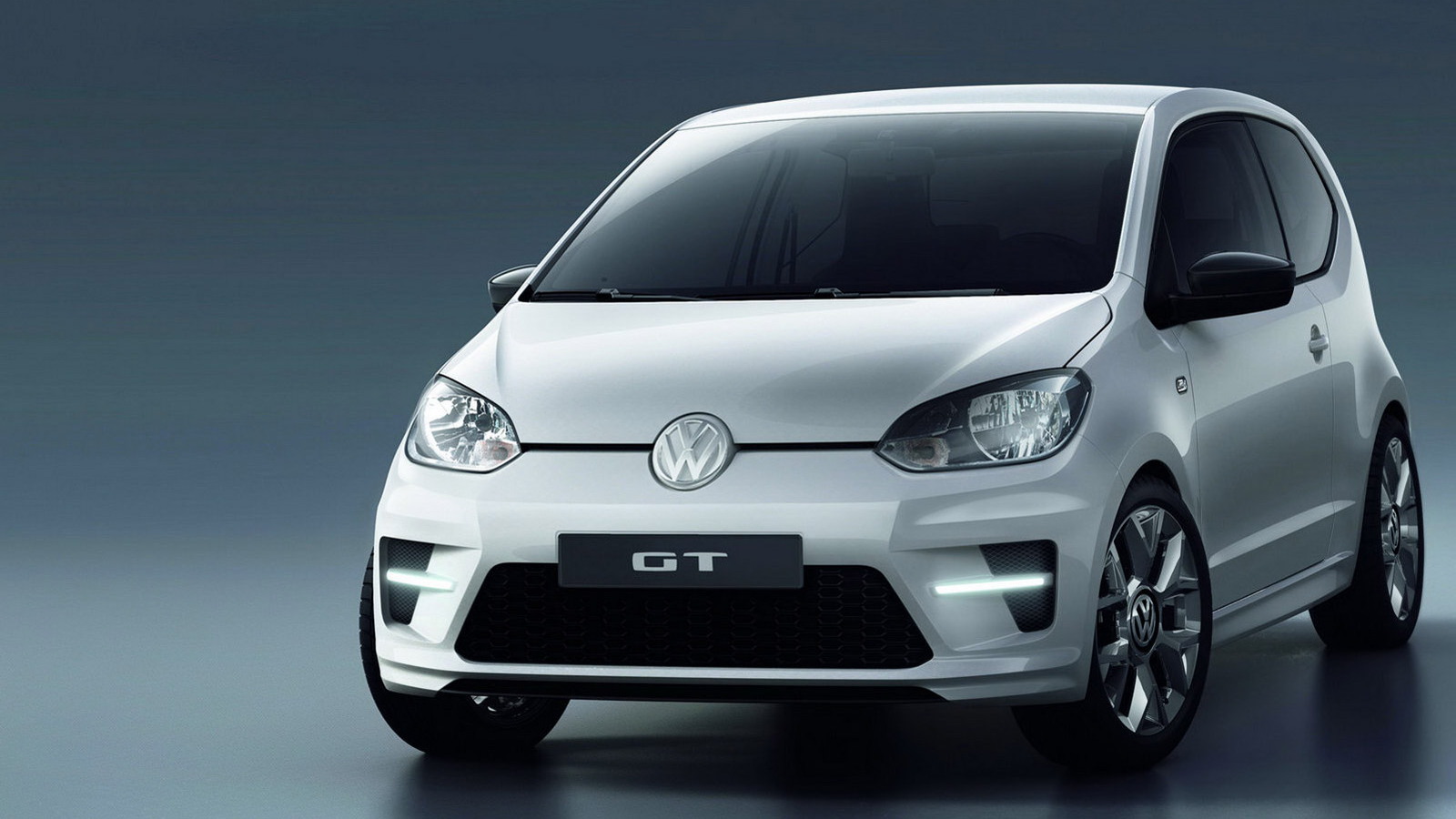 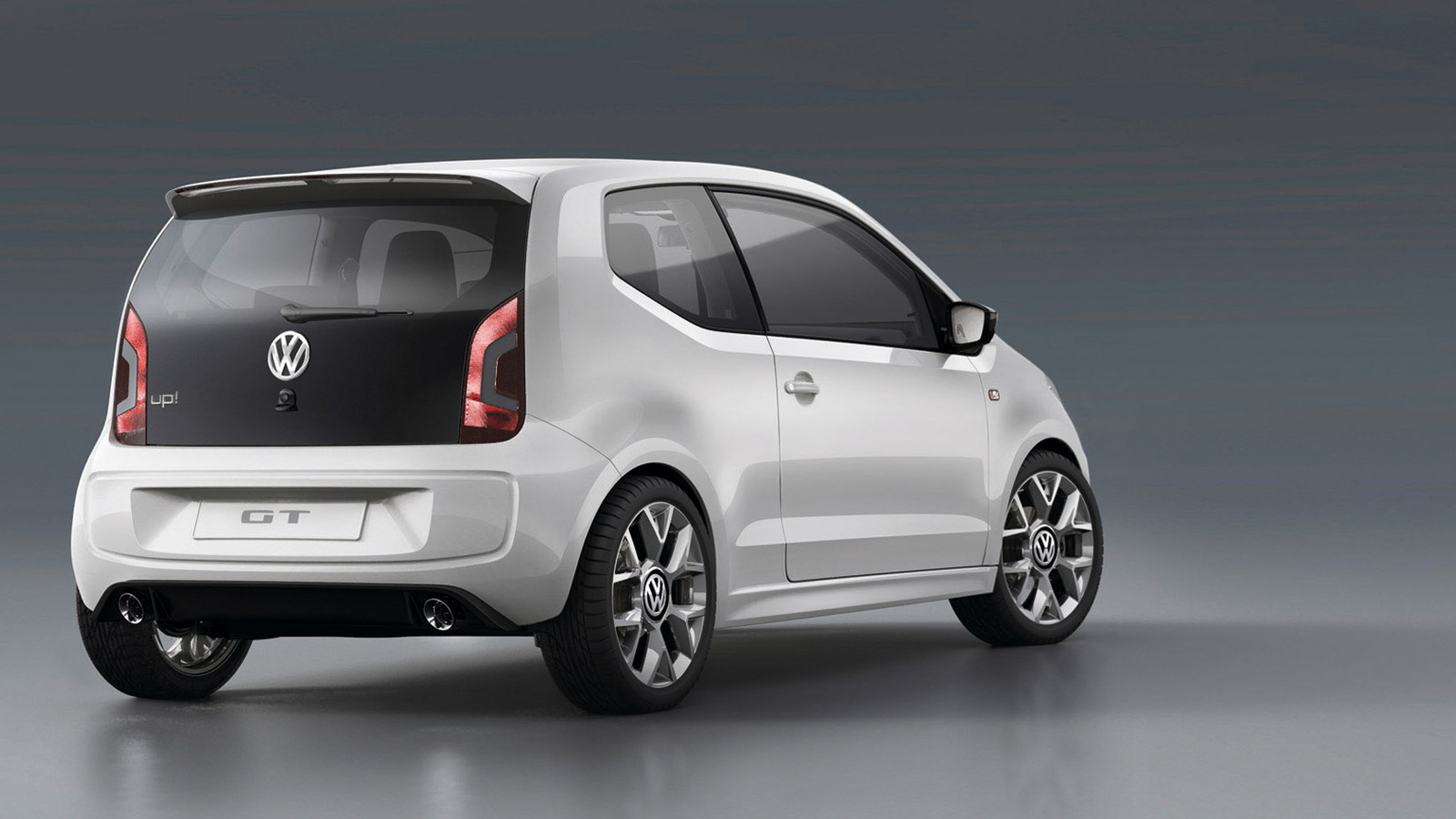 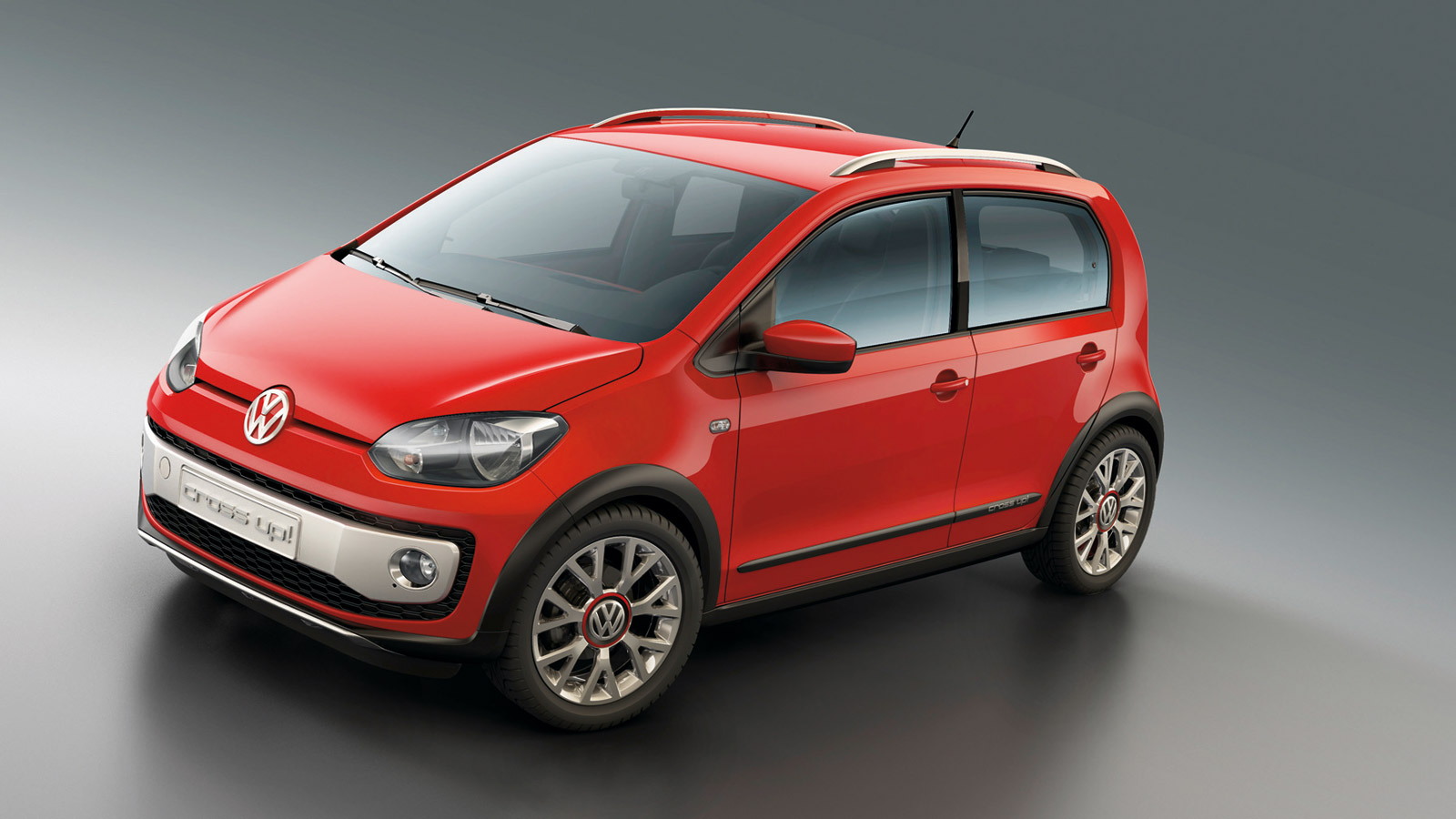 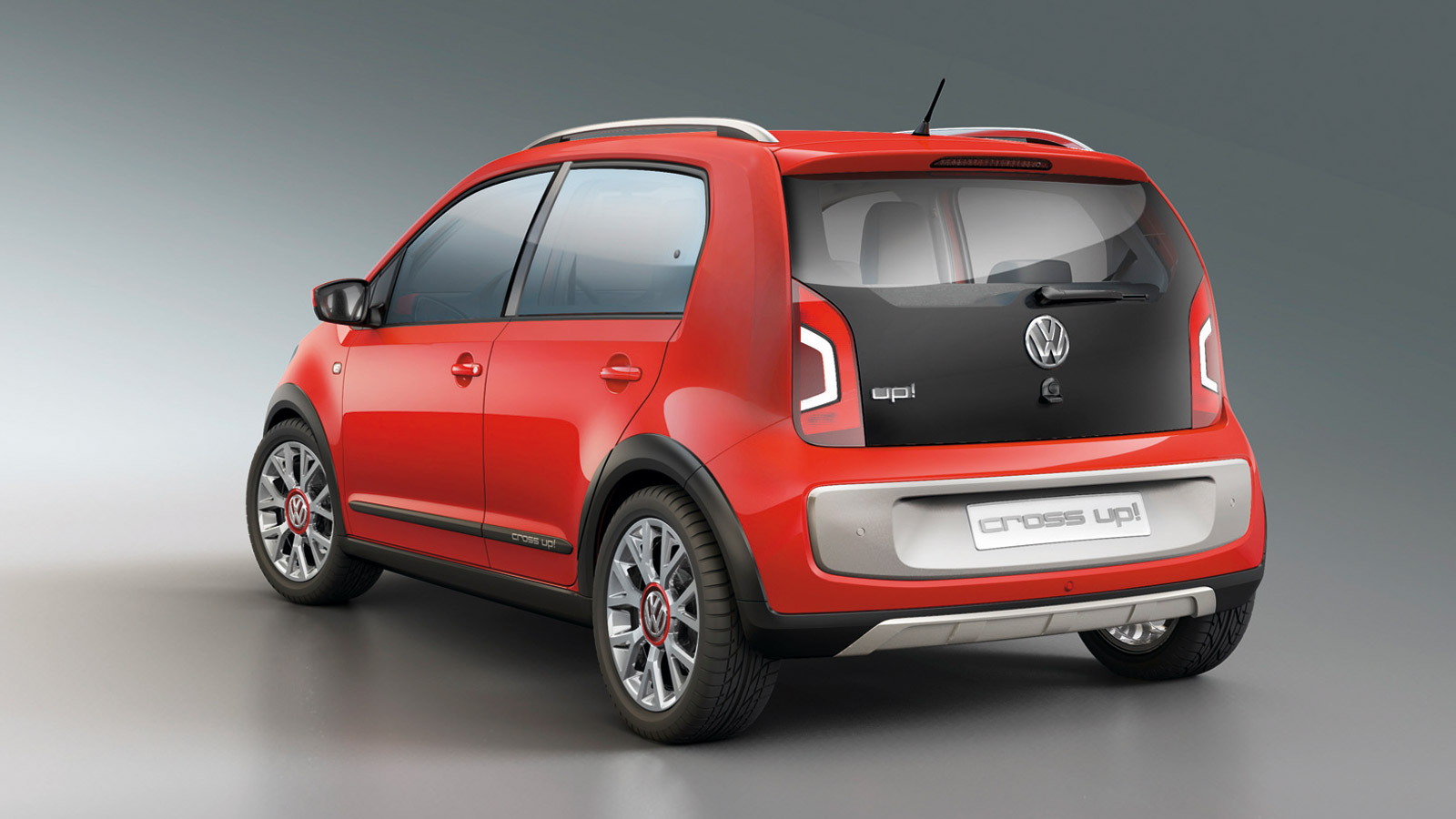 4
photos
Yesterday the covers came off the five-door version of the new Volkswagen up! minicar, which is set to join its three-door sibling in European showrooms later this year.

While the five-door model doesn’t really offer any more excitement than the three-door, a new sporty ‘GT’ variant of the up! is said to be in the works.

Volkswagen gave us a preview of this new up! GT with the unveiling of a concept version at the 2011 Frankfurt Auto Show last September.

Now, Piston Heads is reporting that the up! GT Concept has been given the production green light, though just like the rest of the up! range--apart from the e-up!--U.S. buyers will likely miss out.

The car is expected to feature a tiny three-cylinder turbo engine matched to a six-speed manual gearbox. An estimated peak output of 110 horsepower will be sent strictly to the front wheels though there could be some trick differentials to help make the most of that power. The up! GT is also likely to be offered as a three-door only.

Note, a sportier version isn’t the only new up! variant Volkswagen is considering. The automaker also used the Frankfurt show to unveil the cross up! Concept, a taller version with a more rugged design.