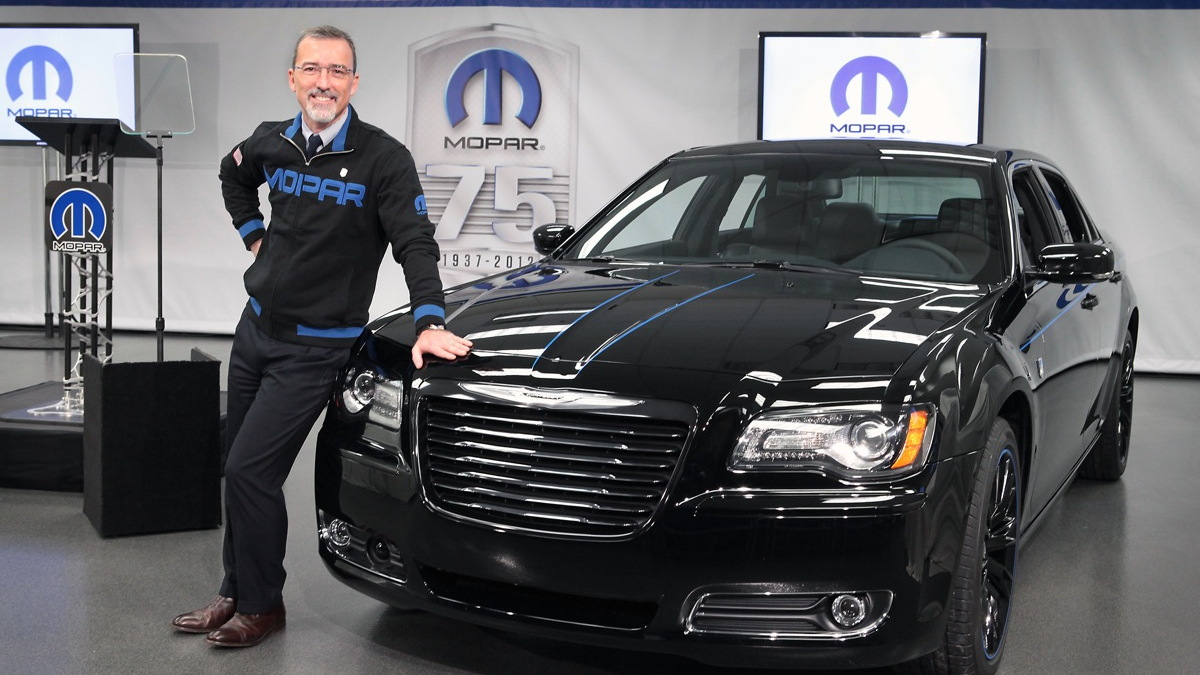 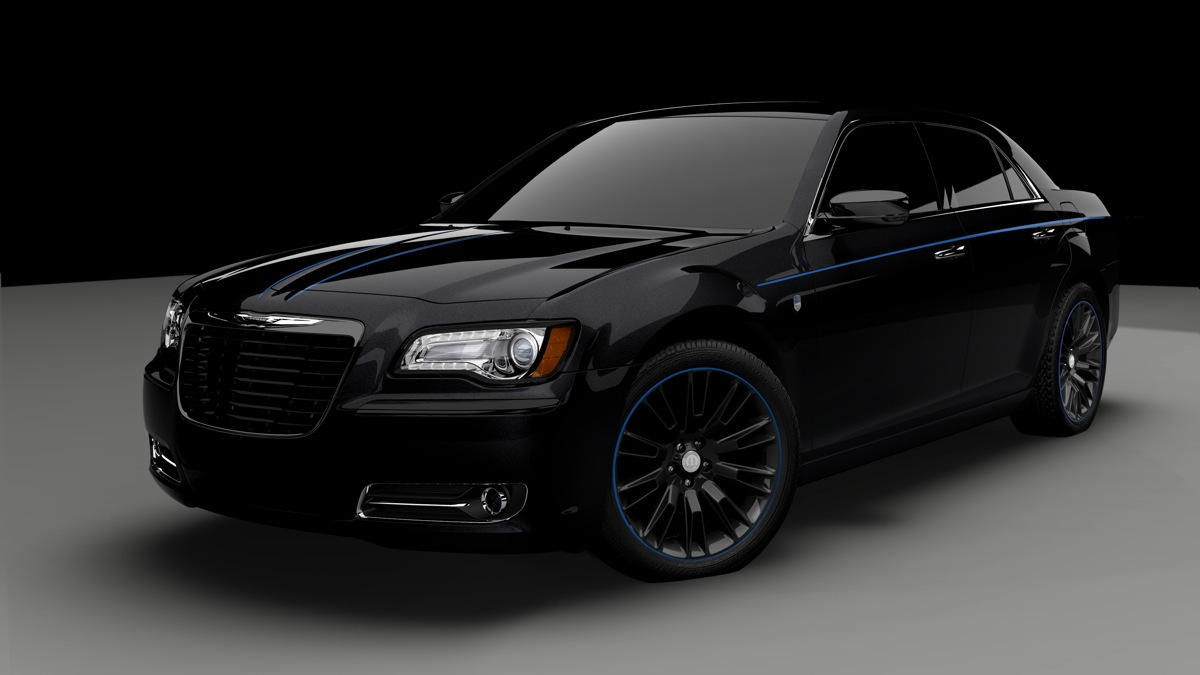 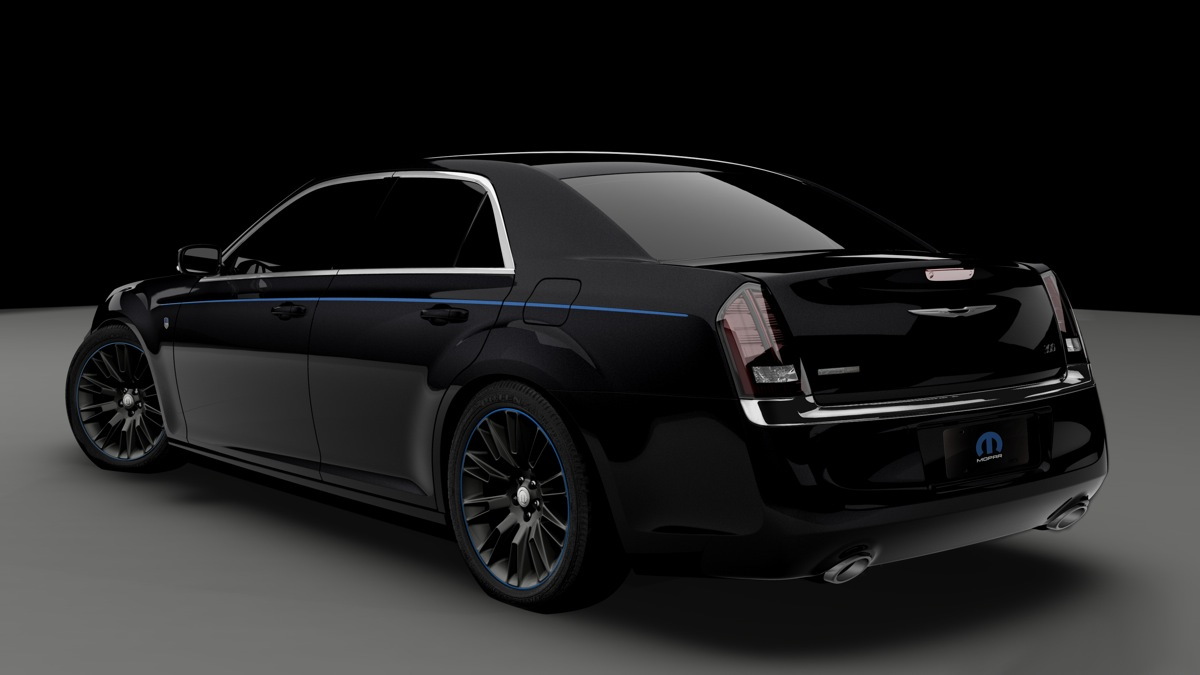 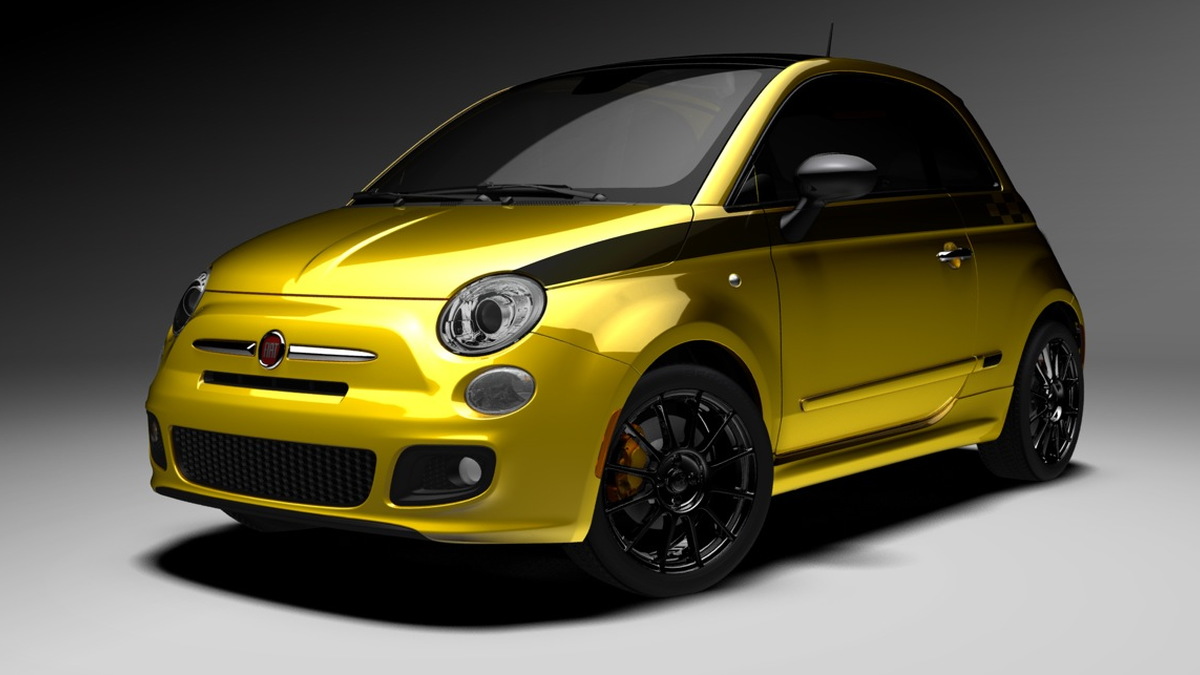 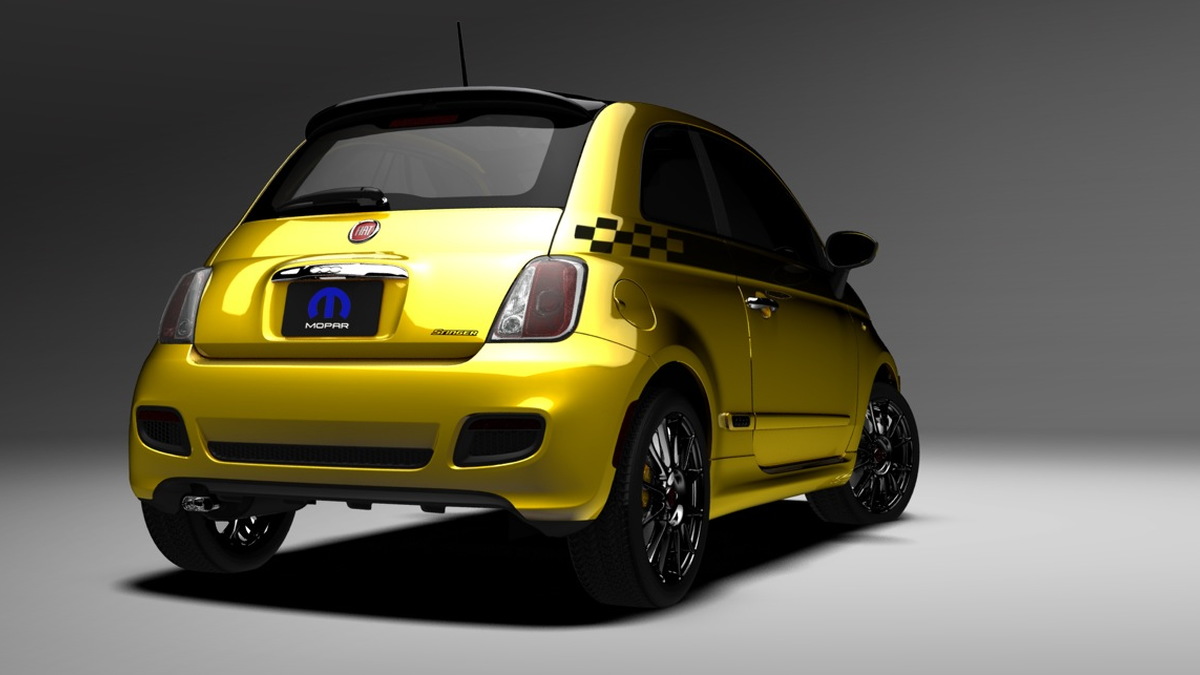 8
photos
What began as a contraction of the words “motor” and “parts,” first trademarked on anitfreeze in 1937, has grown into a worldwide umbrella brand covering parts, service and accessories for Chrysler products.

Counting the current Chrysler Group products alone, the Mopar brand includes some 280,000 line items in its catalog; combined with Fiat S.p.A, this number stretches to over 500,000 parts and accessories, distributed in over 120 countries.

With a reach like this, it stands to reason that Mopar would mark its 75th anniversary with a few customized vehicles, and Pietro Gorlier, Mopar’s president and CEO, today unveiled four custom vehicles headed to the Chicago Auto Show.

First up was the 2012 Mopar Jeep Compass “True North,” which gets a blacked-out roof, fender flares, door panels, lower front fascia and grille. The grille gets body-colored inserts, and the Compass also gets 16-inch wheels, front and rear brush bars, rock rails and a two-inch lift kit from Rocky Road Suspensions.

The Stage 2 Stinger adds a cold-air intake, a catalyst-back exhaust, performance brake pads and cross-drilled rotors. Mopar isn’t giving any estimates on horsepower gain, but with the Fiat 500 every little bit helps.

Stage 2 GTS 210 Tribute cars get a Mopar intake and exhaust, as well as revised ECU tuning, to boost output from 184 to 210 horsepower.

The final Mopar anniversary car released was the “Mopar ’12 300,” which is based on the Chrysler 300 instead of the Dodge vehicles honored in the past. The Mopar ’12 300 starts with a gloss black body, pinstriped in Mopar blue and accented with black chrome trim and 20-inch forged aluminum wheels (painted black, of course).

Inside the Mopar 300 gets black leather Katzkin seating, Mopar ’12 Limited Edition badging and Mopar blue highlights throughout the cabin. Piano black is used for dash trim, as is something Chrysler is calling “matte carbon hydrographic accents.”

Only the Mopar 300 will be built by the factory, but Mopar will happily sell you the parts to build you own Dart, Fiat 500 or Jeep Compass. Look for Mopar ’12 300s to hit dealer showrooms this summer.