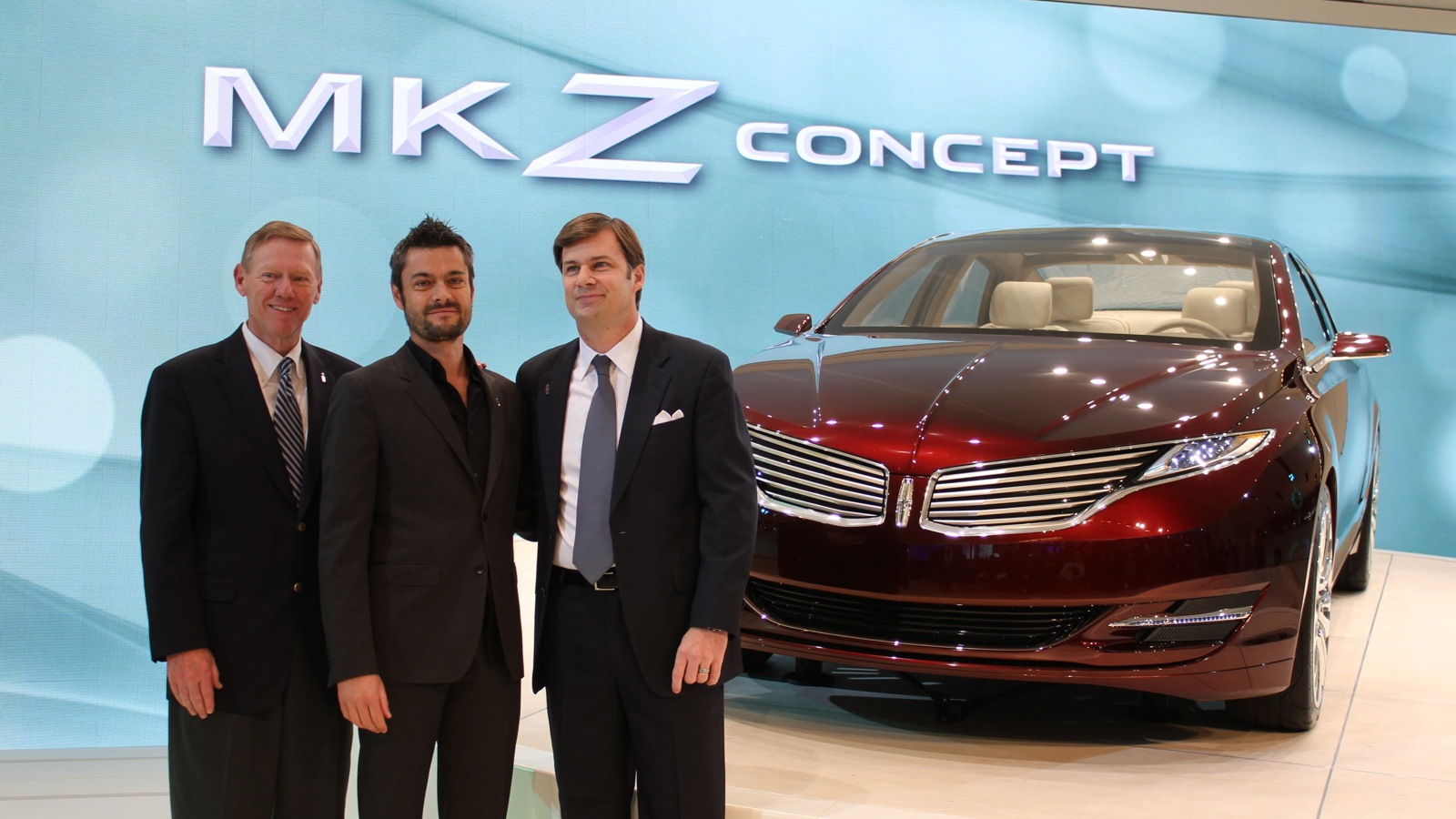 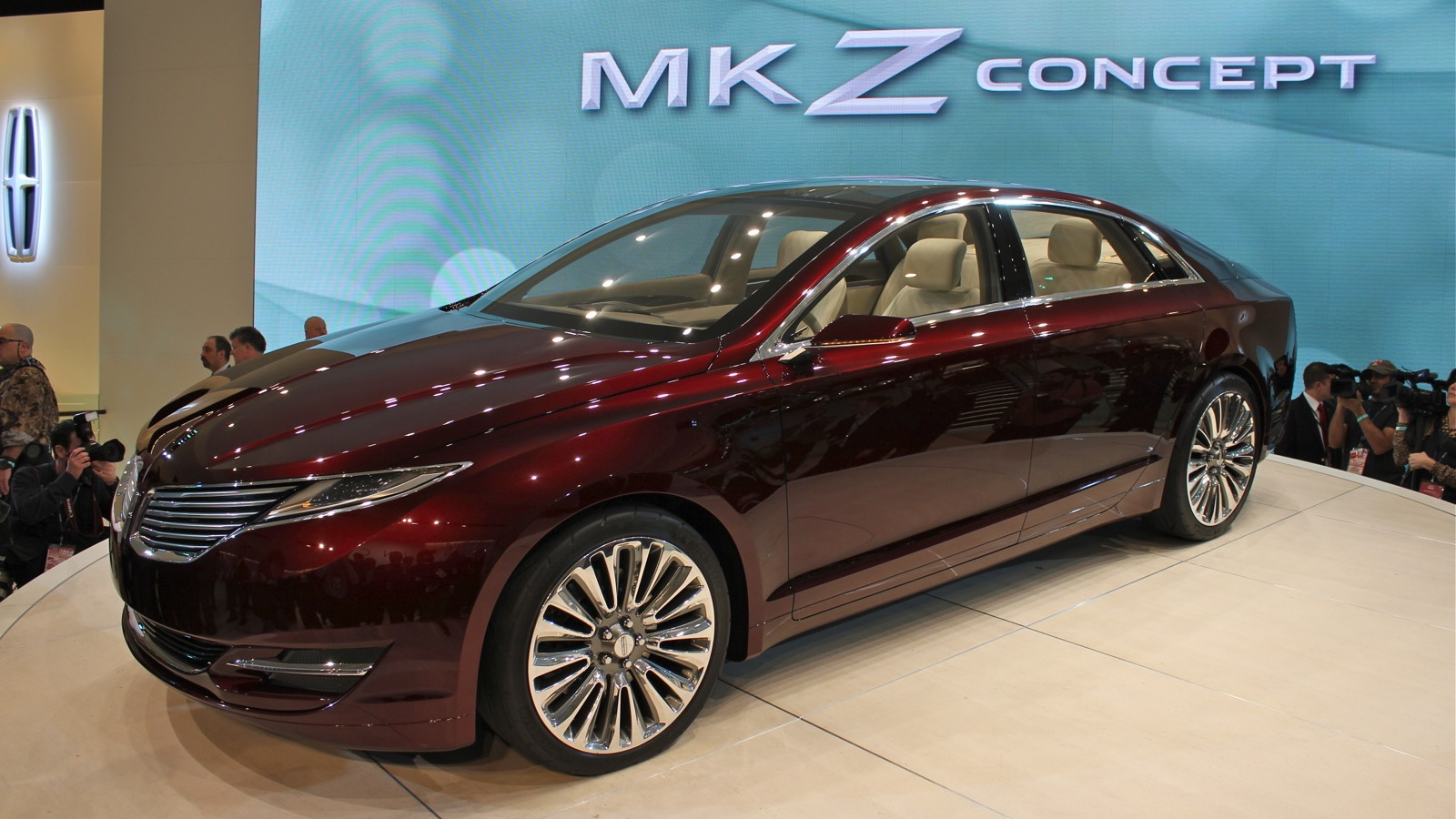 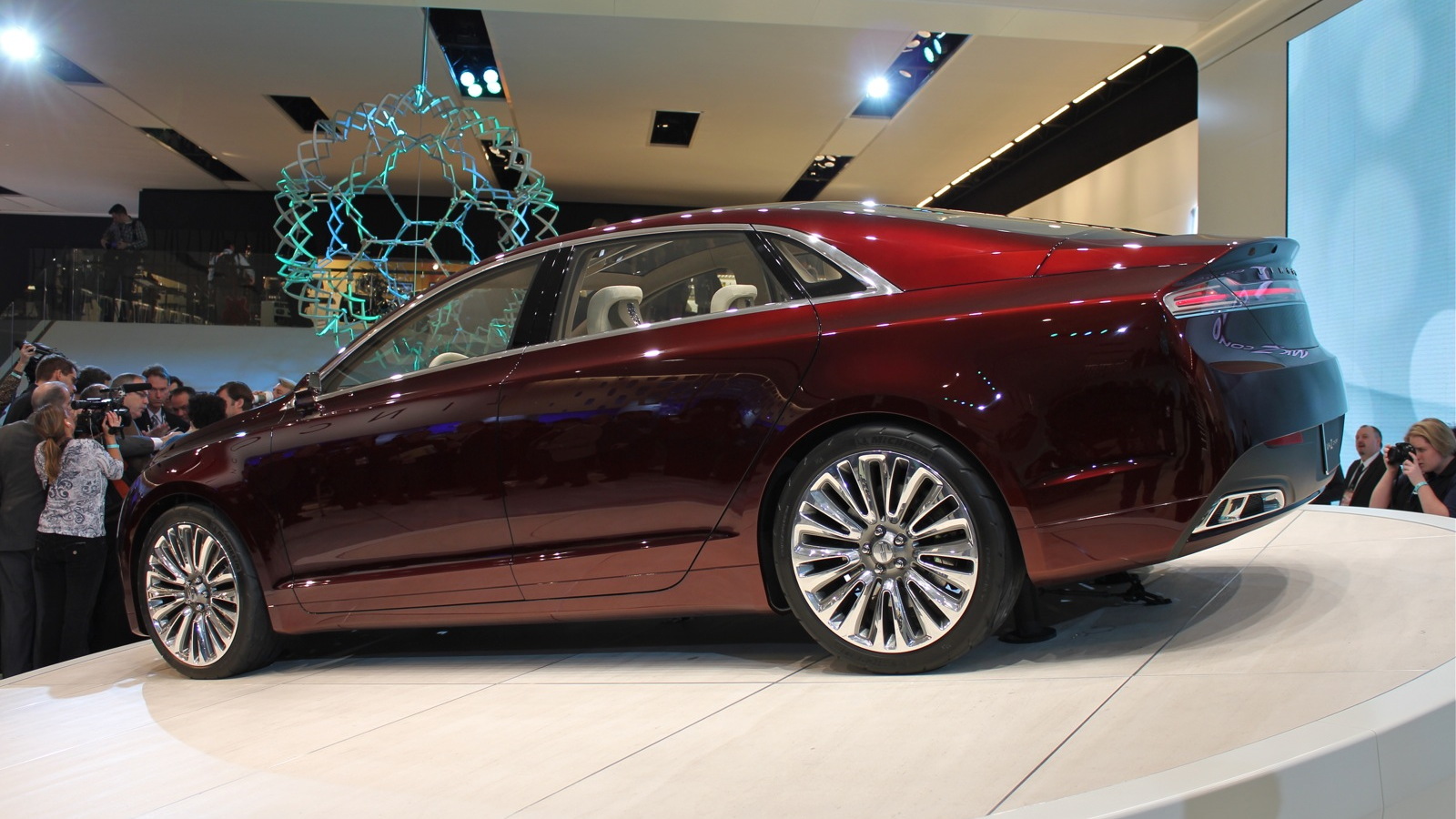 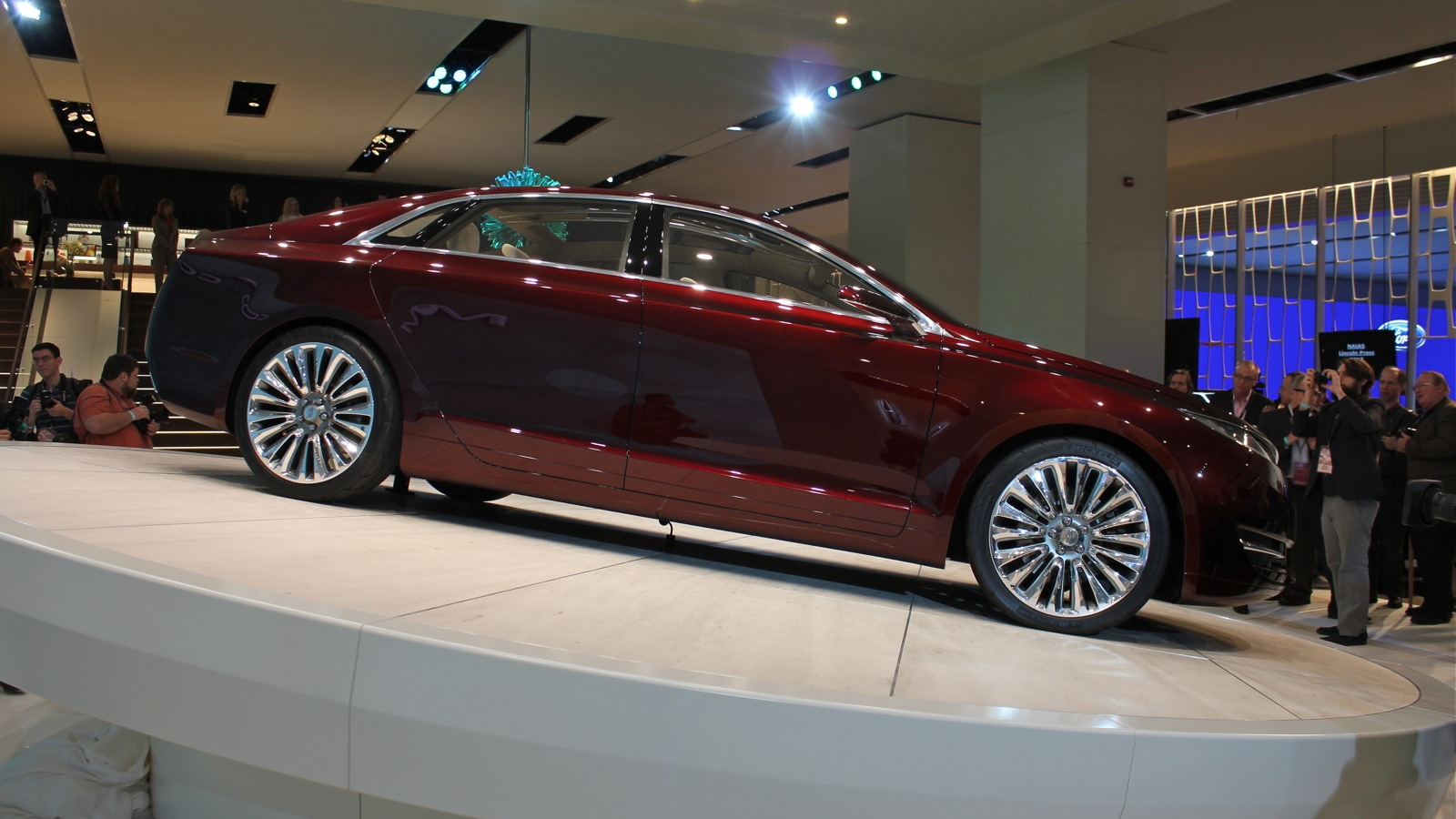 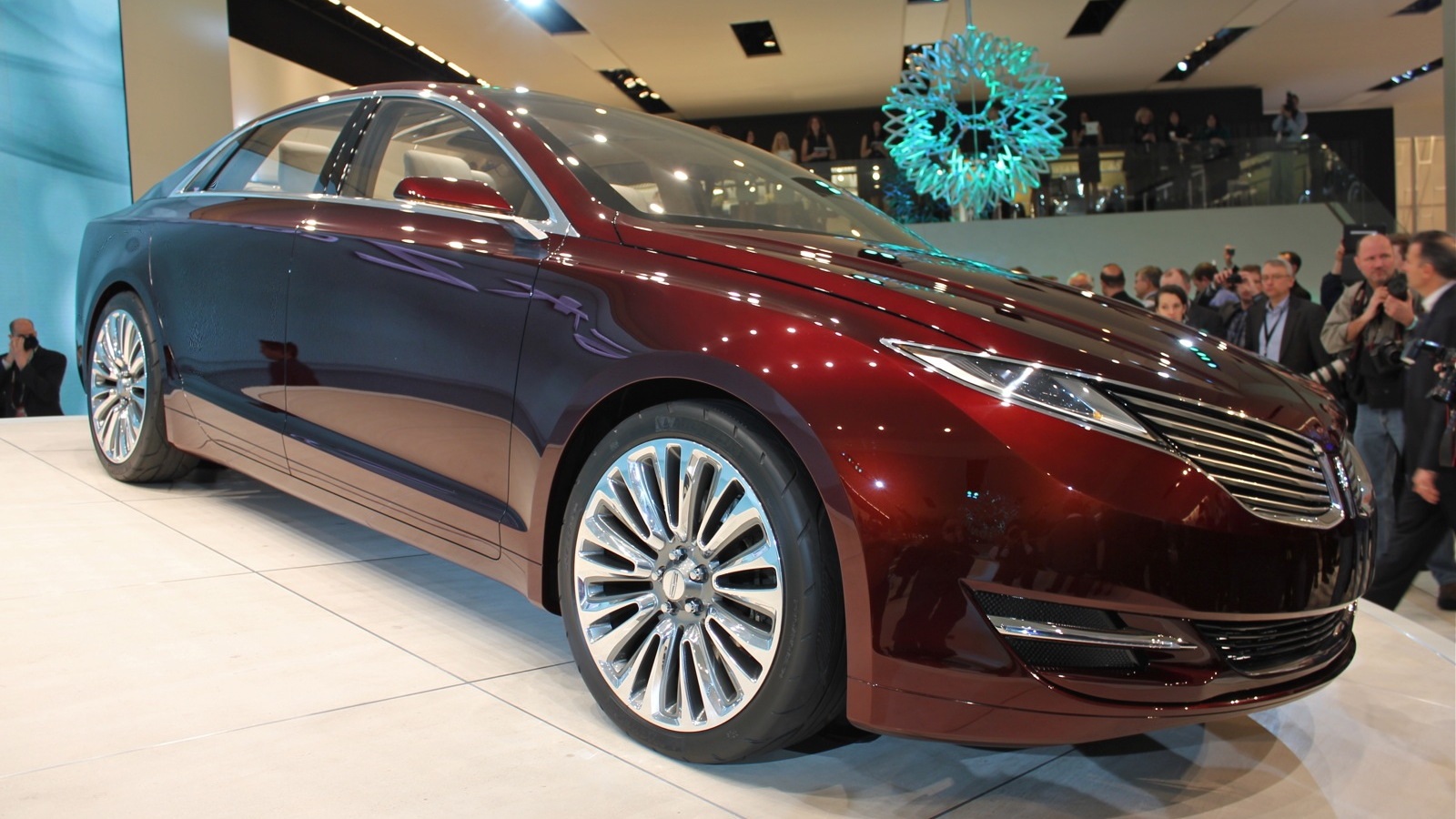 29
photos
Ford is desperate to transform Lincoln into the great American luxury brand it once was, going so far to establish a crack team to focus specifically on turning around Lincoln’s woes as well as spending $1 billion on the development of up to seven new or refreshed models to be launched between now and 2014.

We'll get our first look at the bold new design Lincoln is planning on the production 2013 MKZ due at April's New York Auto Show.

However, a preview of the look was presented earlier this month at the Detroit Auto Show in the form of the MKZ Concept.

Lincoln’s new chief designer Max Wolff describes the look as “elegant simplicity”. The focus of this style is a move away from traditional luxury, with an emphasis on warmer and less complex designs.

So far we like what we’ve seen though we’ll have to wait a few more months to see if the concept’s clean lines can be transferred to the production car. Lincoln is keeping very tight with information pertaining to the new 2013 MKZ, though we know that it will share its platform with the recently revealed 2013 Ford Fusion and the European Ford Mondeo.

We expect gasoline and hybrid powertrains, plus a V-6 option to help differentiate the MKZ from the Fusion. Other items we should see on the production model are the concept’s retro push-button transmission (last seen on a Lincoln in the 1950s), LCD touch-screen and the MyLincoln Touch interface, and that sweet panoramic glass sunroof.