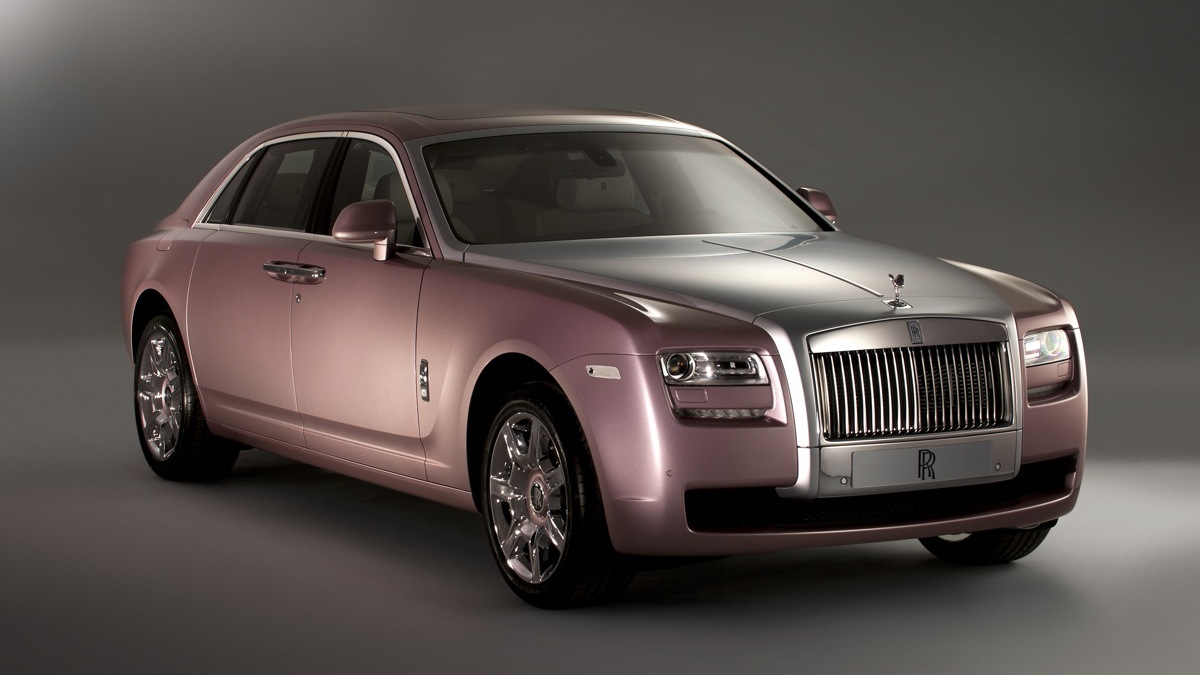 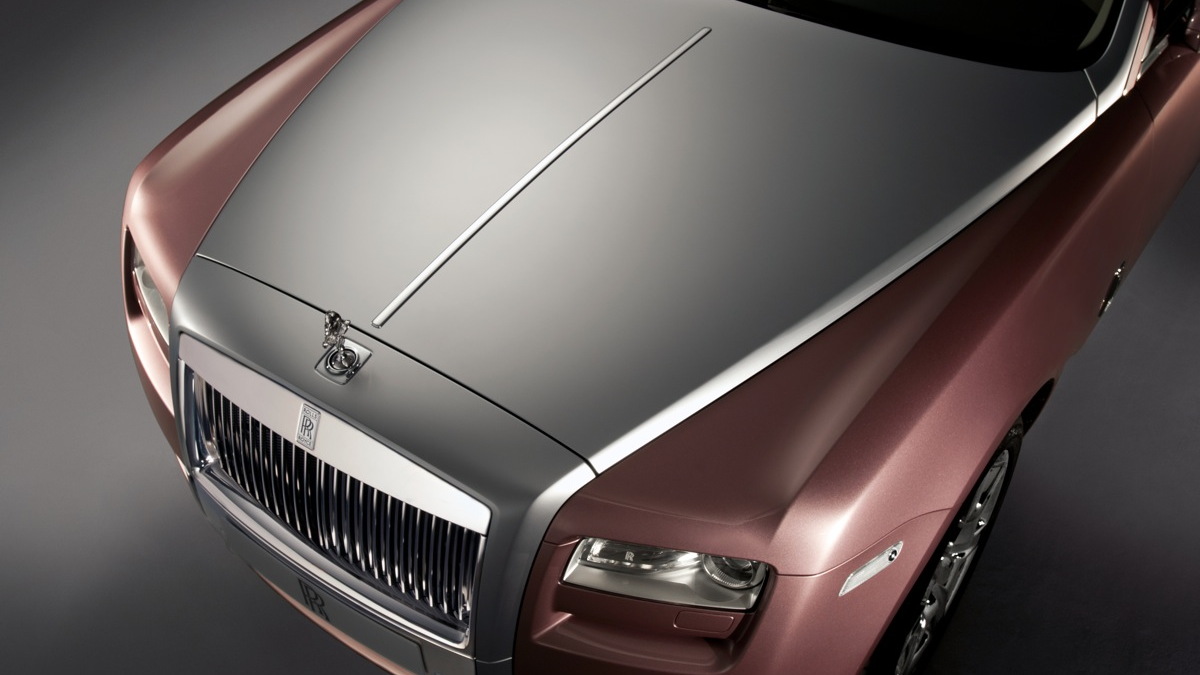 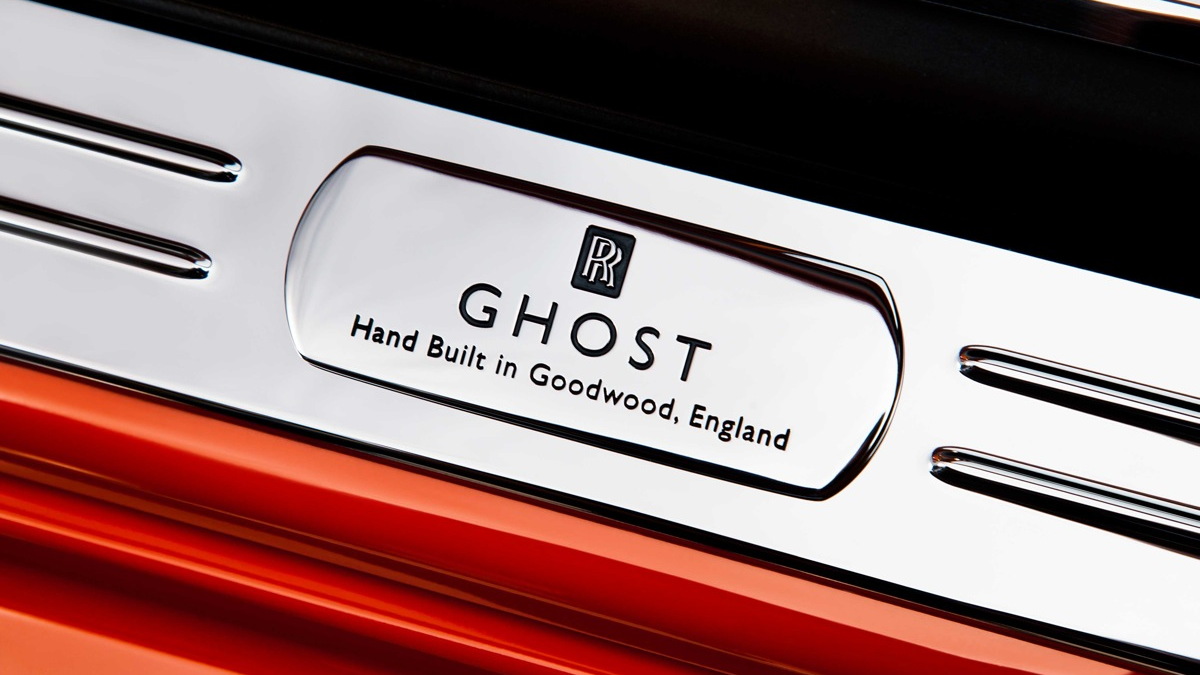 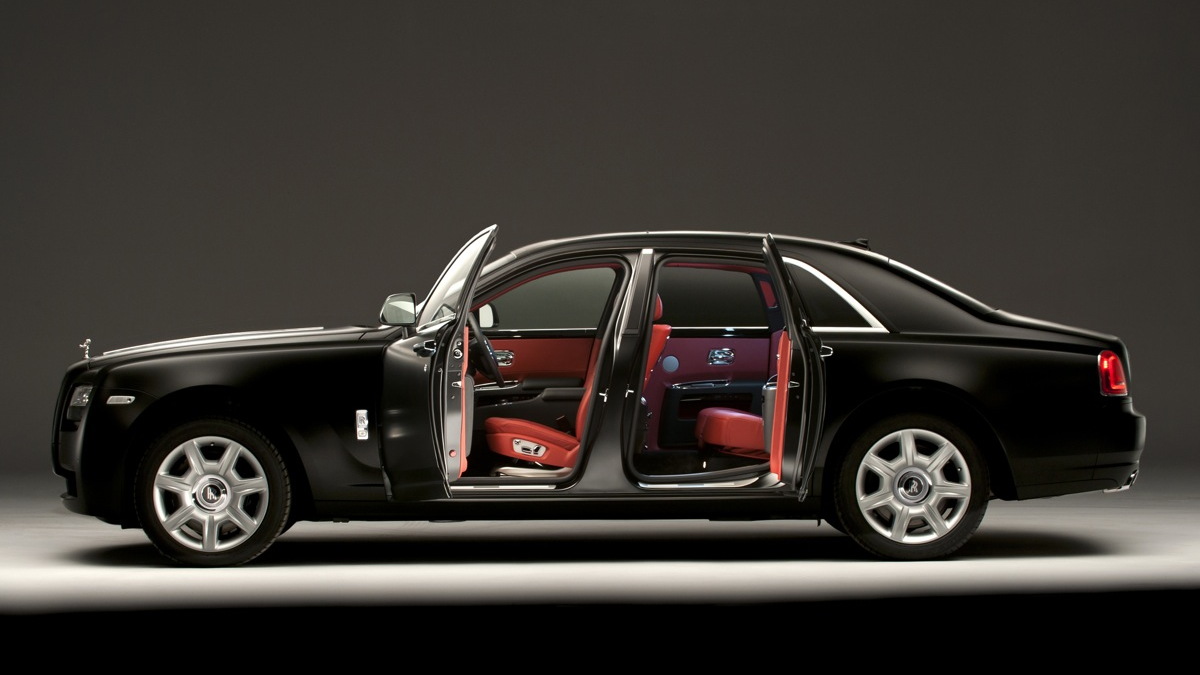 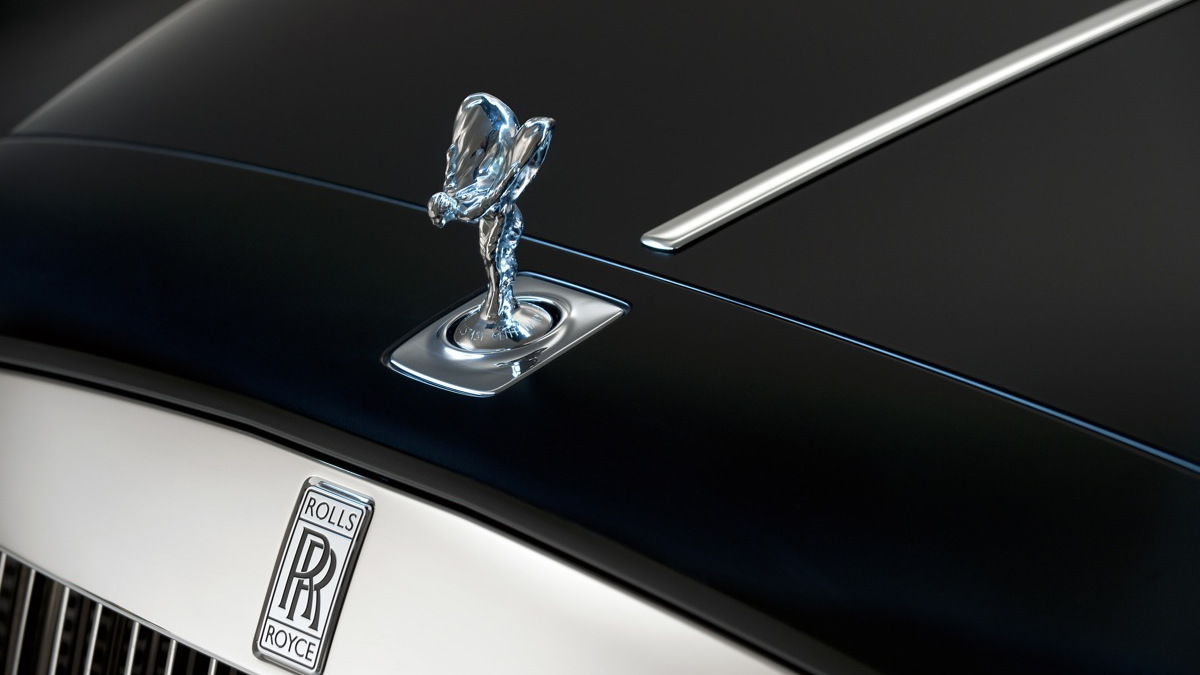 5
photos
Last year, Rolls-Royce enjoyed record sales, with big gains coming in both the Asia-Pacific region and in North America.

One reason for the legendary brand’s success is the degree of personalization available throughout its model range.

High-end luxury cars are like houses; above a certain price point, you expect to be able to select more than just color and option packages. Even Rolls-Royce’s gateway model, the Ghost, has a starting price point in excess of $250,000, which means that buyers have expectations of more than just comfort.

In fact, some 56 percent of Ghost models sold last year contained some element of bespoke personalization, ranging from custom paint through picnic sets and cigar humidors.

isn’t the only manufacturer following this particular recipe for success, either. As Ferrari’s client base has evolved, so have its cars, which are now expected to deliver equal parts performance and luxury.  To that end, Ferrari launched its own bespoke program, called “Tailor-Made,” at last year’s Frankfurt Auto Show.

Even McLaren is offering bespoke versions of its MP4-12C through its “Special Operations” group, announced at last year’s Pebble Beach Concours d’Elegance. Given that the car has a two-year waiting list for standard production models, we’re not sure that offering bespoke variants will do much to boost McLaren’s sales.