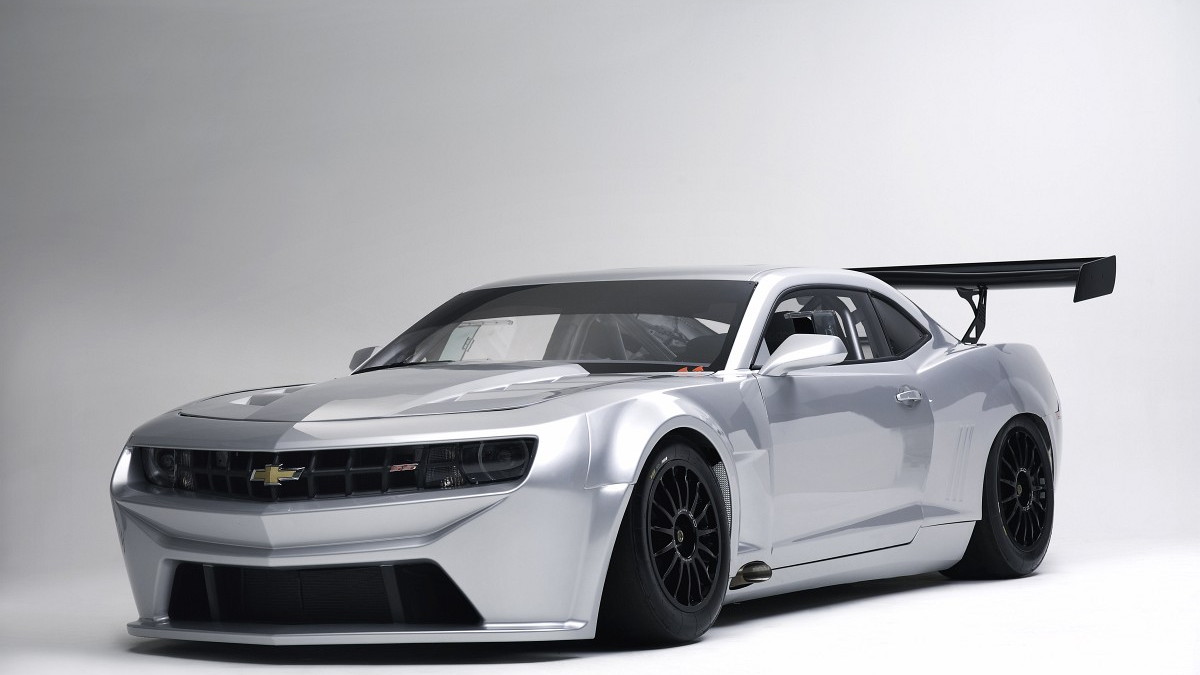 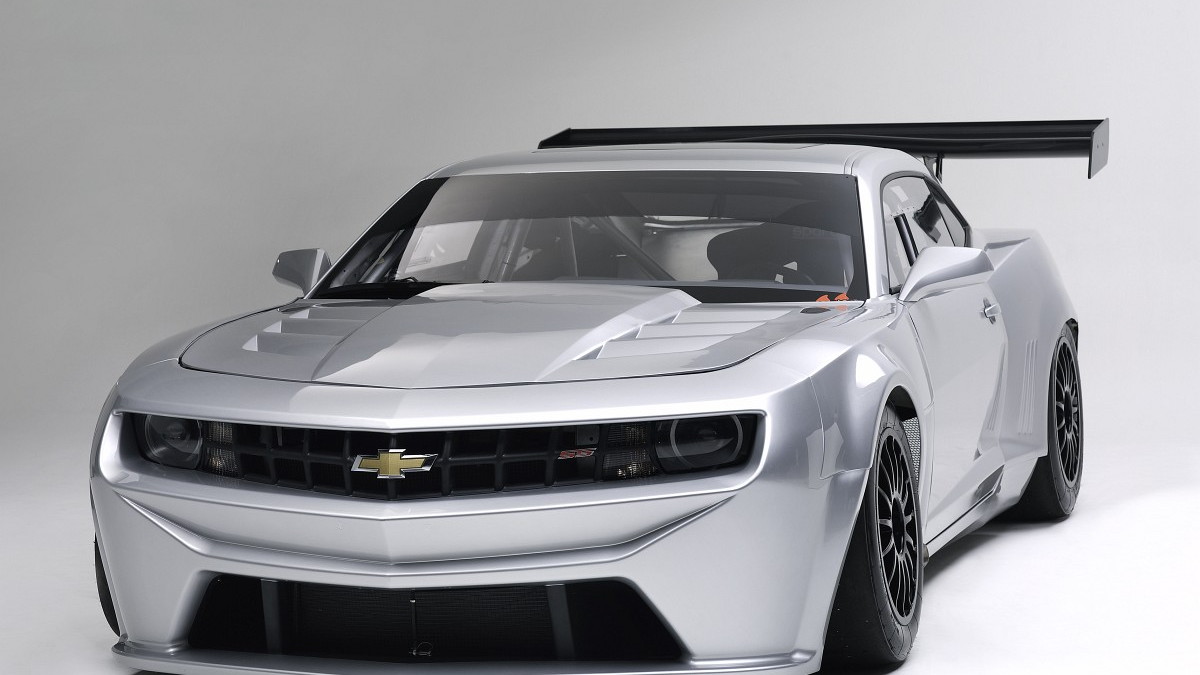 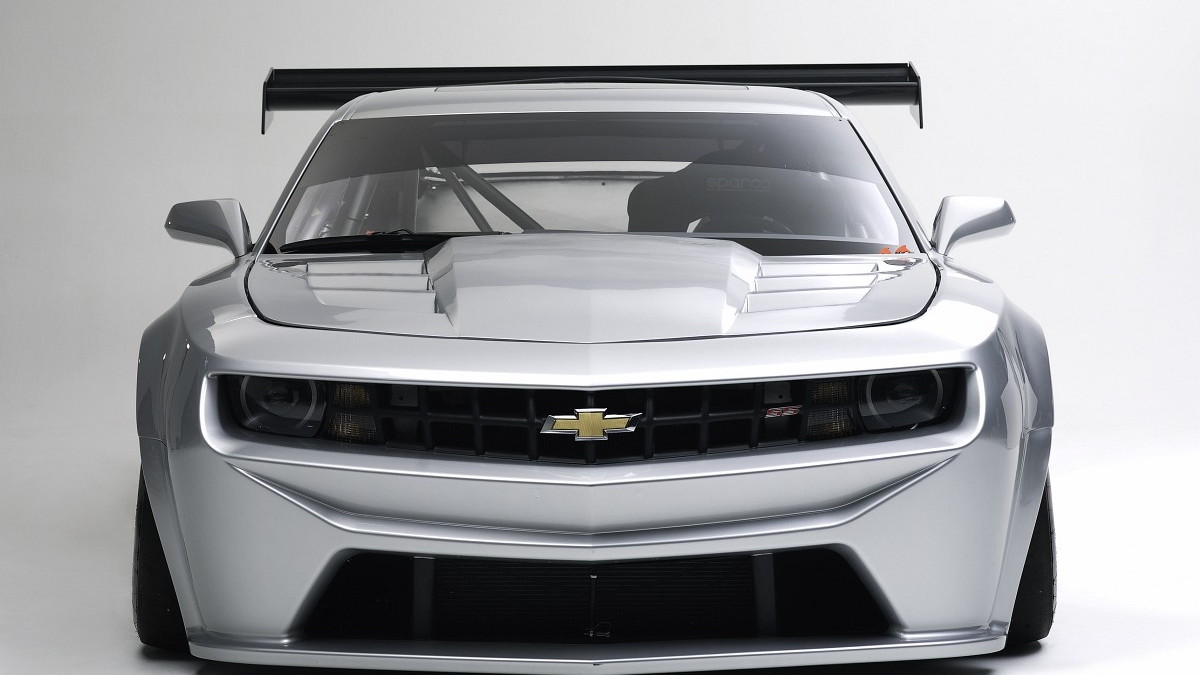 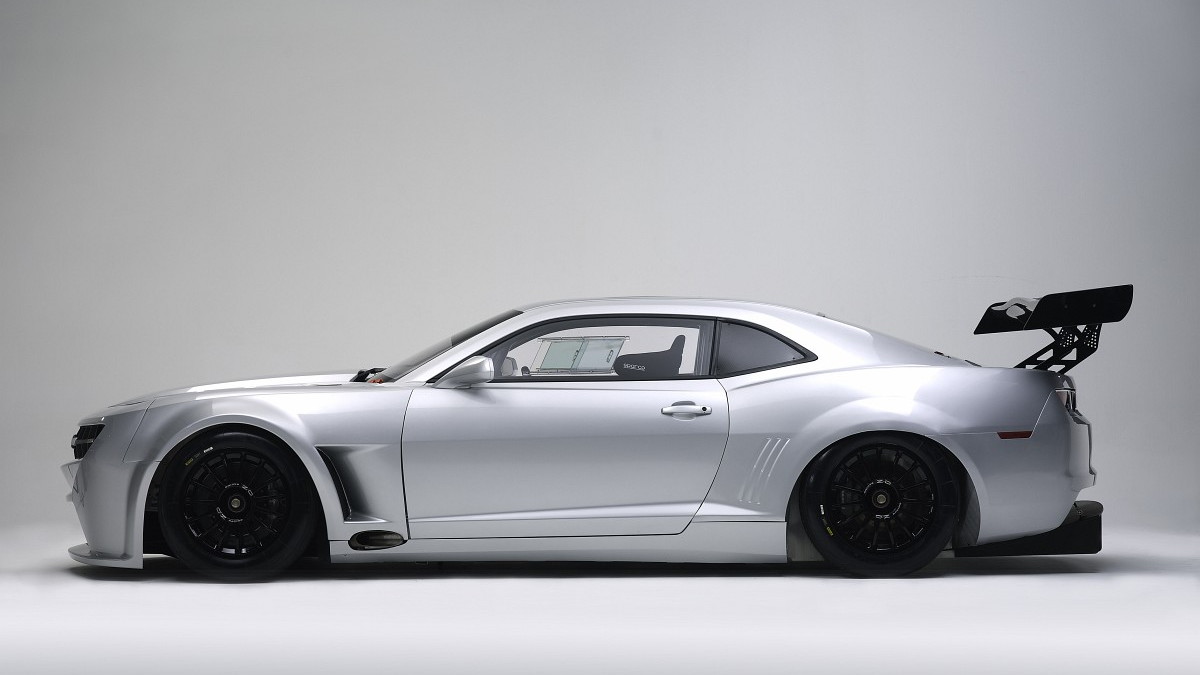 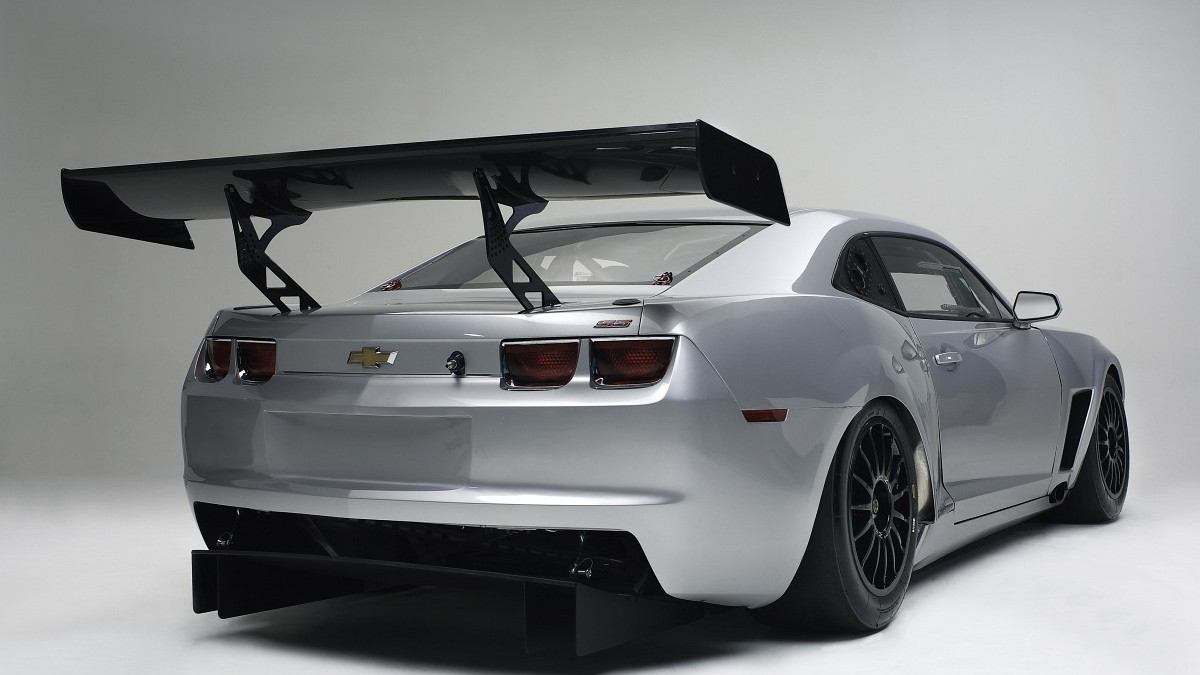 Instead of just building cost-is-no-object racers with an Italian pedigree, Reiter has founded Sareni United for the sole purpose of constructing Grand Touring race cars based on the current Chevrolet Camaro.

While the Camaro may seem like an odd choice for a road racer, its low price and durability make it ideal for teams that want to go pro racing on a budget. It’s already seen action in the Rolex Grand-Am Series, in GT Class competition.

Although the car was designed for the ADAC GT series, it should prove adaptable to other venues, ranging from the GT3 European Championships to GT4 racing with changes in engine output.

The Sareni United Camaro will come with up to 650 horsepower and “more than” 590 pound-feet of torque, in a package that weighs in at some 2,842 pounds. That’s not exactly svelte by race-car standards, but it’s a big improvement over the stock Camaro’s 3,860 pound curb weight.

Look for the Camaro GT to make its competition debut with YACO Racing in Germany’s  ADAC GT Masters series. Will we see it run on this side of the pond, too? We certainly hope so.