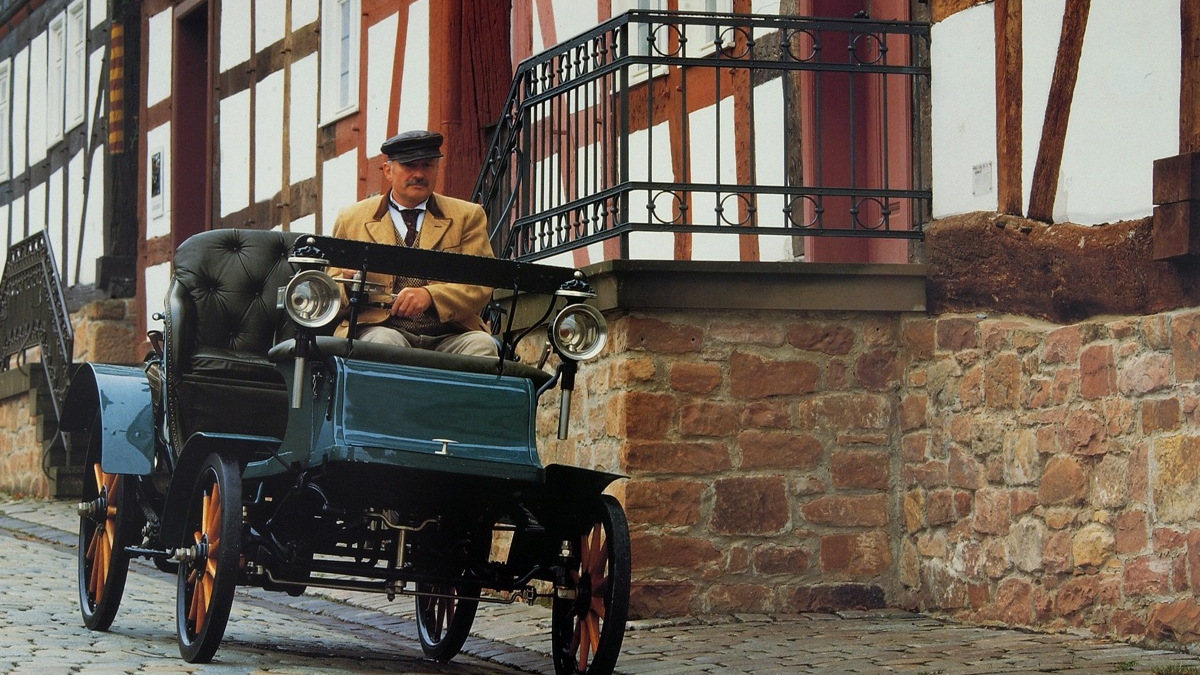 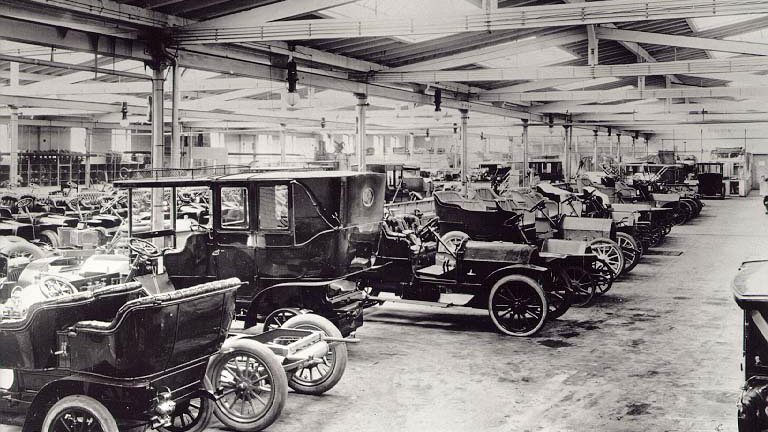 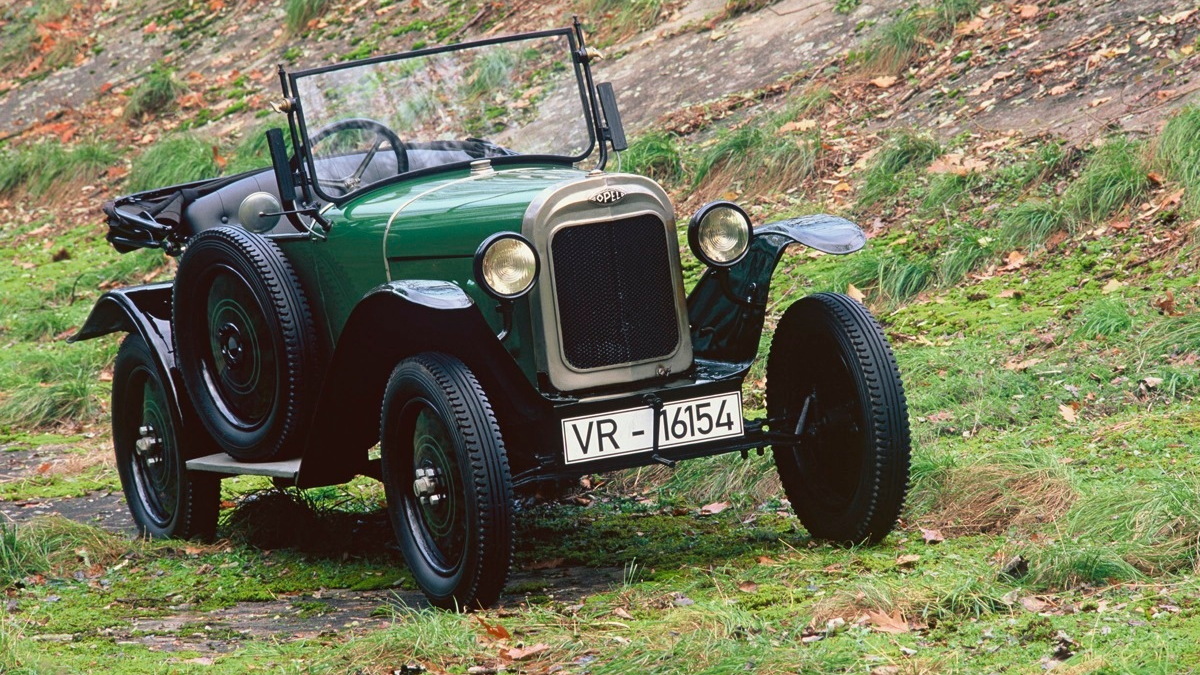 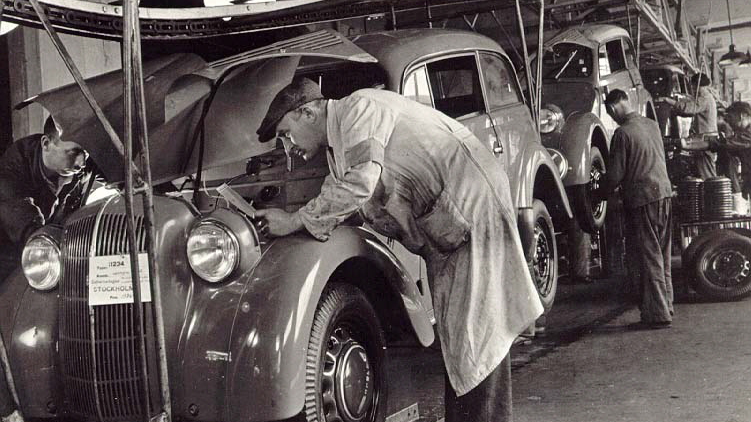 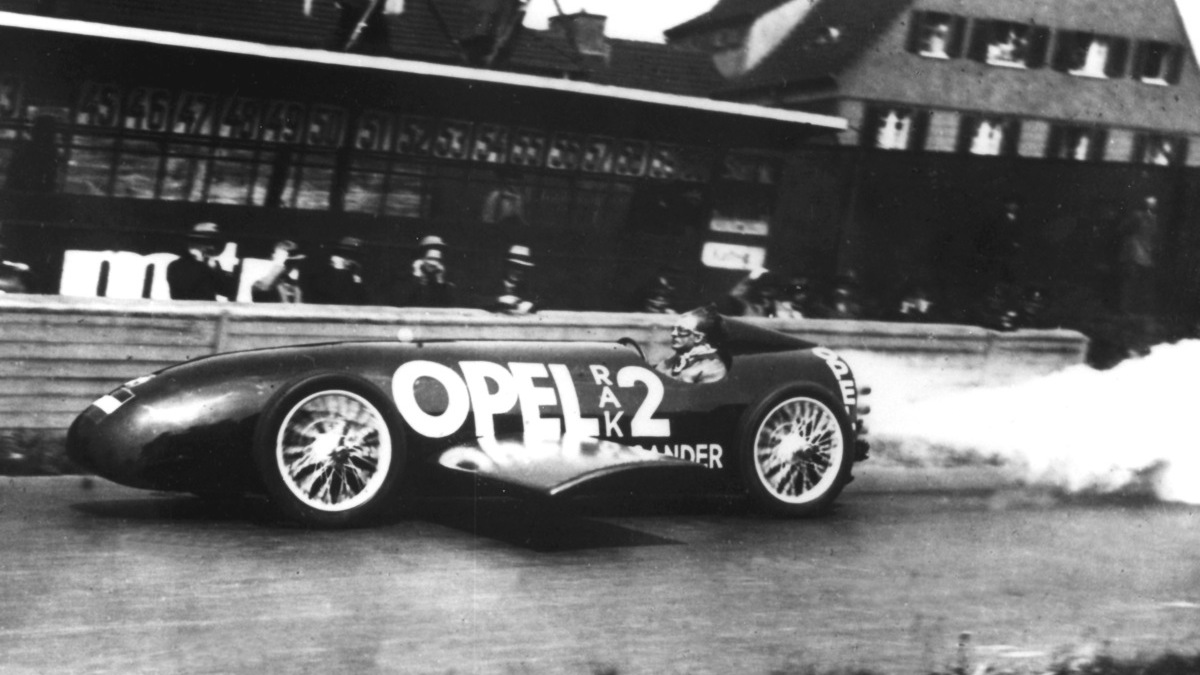 8
photos
Opel wasn’t founded as an automaker, and it’s first business had nothing at all to do with transportation. In 1862, Adam Opel began producing sewing machines in his father’s locksmith shop, and his humble manufacturing business soon took off.

Sales of Opel’s automobiles grew steadily, and by 1914 the firm was the largest automaker in Germany. The decade following the First World War saw continued growth for Opel, up until the global economic crash of 1929.

General Motors stepped in as a partner, and Opel avoided what almost certainly would have been bankruptcy. By 1935, Opel was producing more than 100,000 vehicles annually from its Rüsselsheim plant, and its “Olympia” model became the first German vehicle with a self-supporting steel body (what we’d call a unibody today).

Post World War II, Opel resumed building cars for the masses and branches out into home appliances, building Frigidaire refrigerators (under license from GM, which owns the brand) for the European market.

By the early 1970s, Opel had built ten million cars, set the battery-powered speed record and turned its attention towards improving both safety and aerodynamics for improved fuel economy. In 1972, the brand was again Germany’s most successful automaker, although its presence in the United States is modest.

By 1975, Opel was more or less gone from the U.S. market, while in Germany its attention turns to emission control and safety systems. The next few decades brought stability to Opel, which turned out its 50 millionth car in 1999.

Recent years have seen rumors of a pending Opel sale, as well as Opel badge engineering with domestic GM brands Saturn (the Astra and Aura), Cadillac (the Catera) and Buick (the new Regal). A management change atop the Opel organization seems to have brought a bit of stability to the company, but in an era when automotive brands--even long-standing ones--appear to be falling by the wayside every few years, its future is still far from certain.

Here’s hoping that current CEO Karl Stracke can continue to right the ship that is Opel, and inject new life into the brand. With 150 years of history behind it, the demise of Opel would be sad indeed.