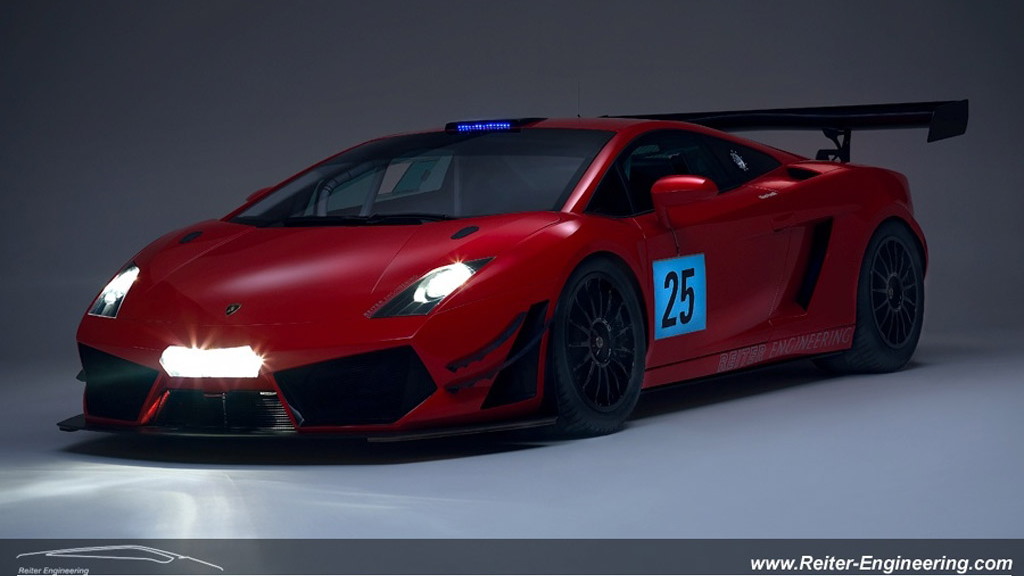 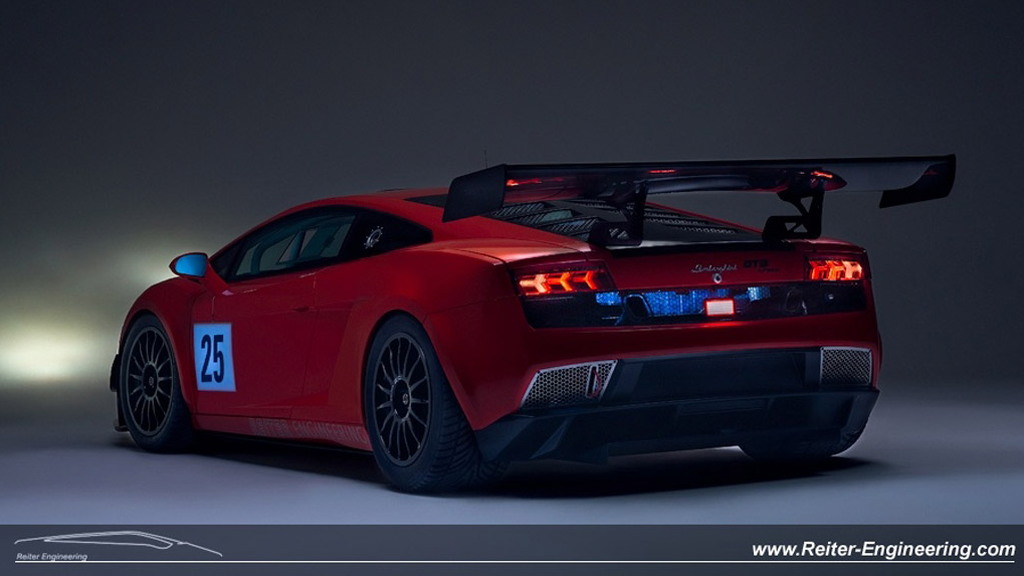 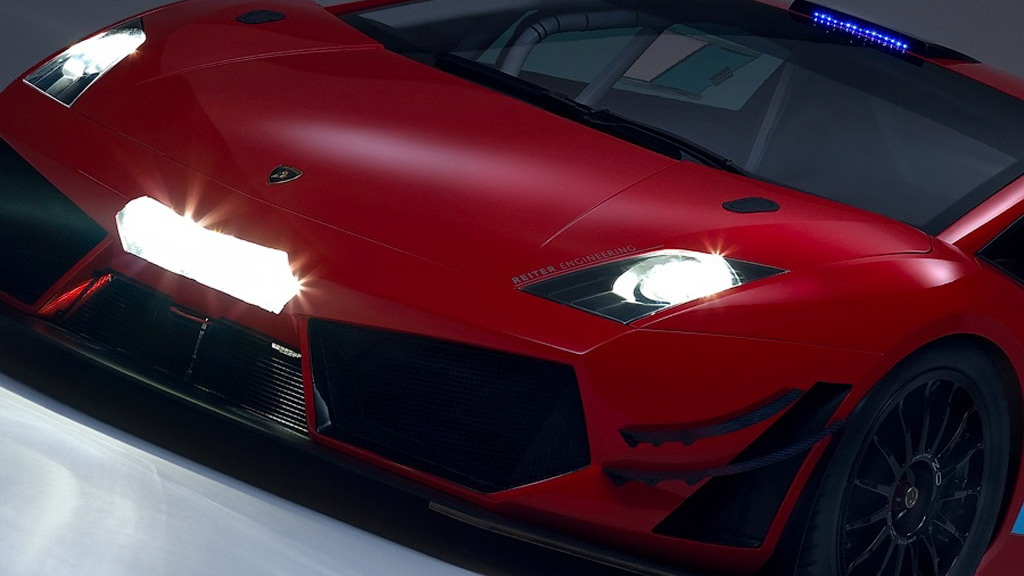 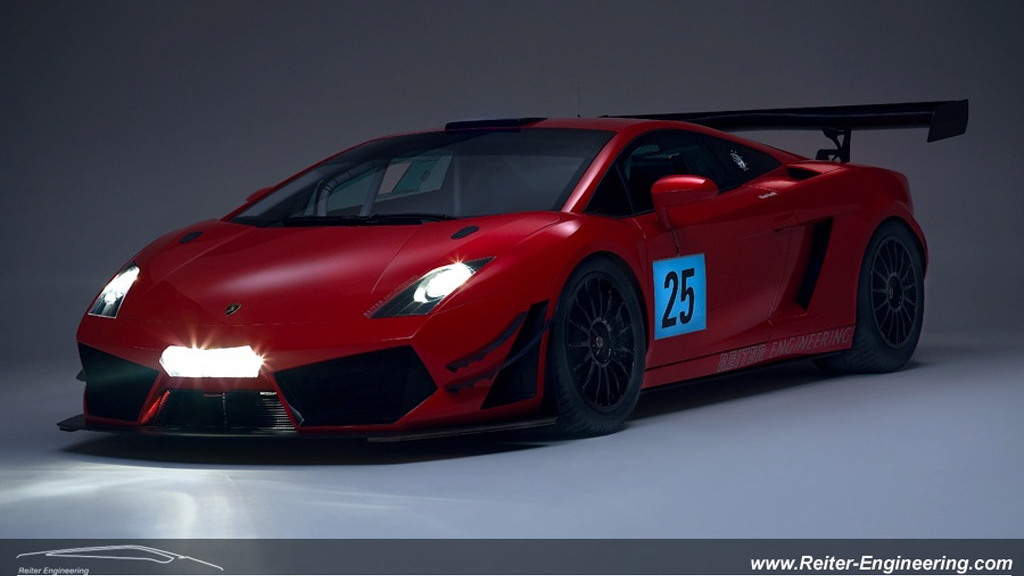 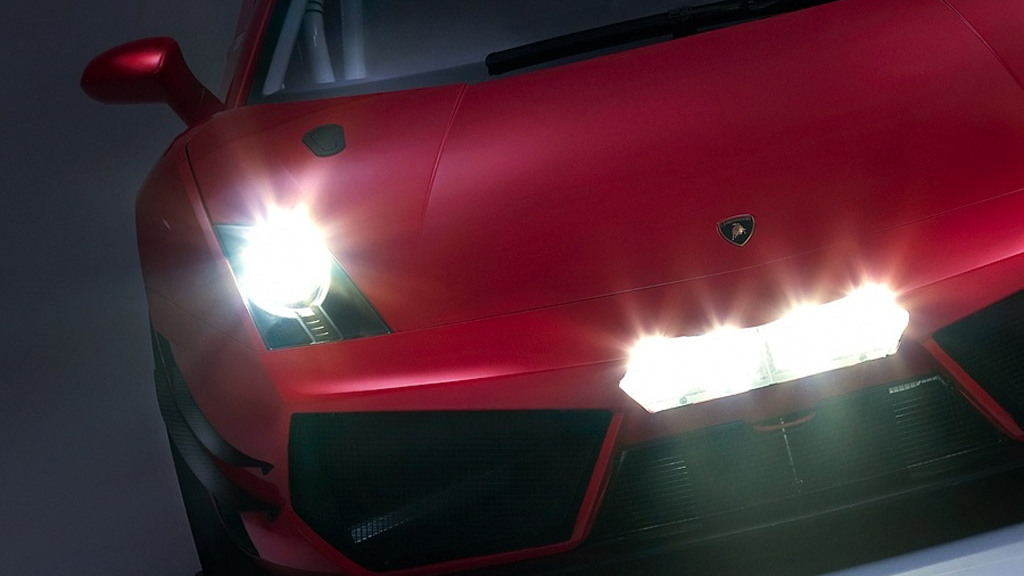 21
photos
Over the years Germany’s Reiter Engineering has released a series of Lamborghini Gallardo-based GT3 racers that have competed in numerous race series around the world, including in the Gallardo’s own Blancpain Super Trofeo one-make competition.

The cars have been quite successful to say the least, with drivers of the 2011 edition of Reiter’s LP600+ GT3 car scoring wins in the ADAC GT Masters, Brazil GT3, ASIA GT3 and Spanish GT Championship.

Now Reiter Engineering is going after 24-hour endurance racing honor, unleashing the new--and much more reliable--LP600+ GT3 for the 2012 season.

“Our customers and ourselves proved already that the Gallardo is a safe and fast car in sprint format races”, Reiter boss Hans Reiter explained at the launch of the new 2012 car. “Now we want to be successful at long distance races too. Our aim is, to have a reliable 24-hour race car, which is able to win.”

Key areas that needed development were the gearbox and aerodynamic parts. The 2012 Holinger gearbox is lighter and made of fewer parts than the version on the previous cars, and it provides a more direct and precise shifting process.

In terms of aerodynamics, the front of the car now sports a bigger splitter and double dive plates for increased downforce. Some areas that are still in development are suspension tuning, which is being modified for more mechanical grip and improved tire longevity, and cooling efficiencies for a new six-piston caliper AP Racing brake system.

In keeping with Lamborghini’s official naming practice, the Gallardo LP600+ GT3 develops in excess of 600 metric horsepower, about 592 in U.S. figures, from a modified version of the 5.2-liter V-10 found in the road car.

Development of the new endurance parts will be ongoing during the 2012 season, and the first port of call will be the Dubai 24 Hours, which is scheduled for the weekend of January 12-14. Teams running the cars will then follow up with a stint in the Gulf 12 Hours at Yas Marina Circuit in Abu Dhabi on January 20.