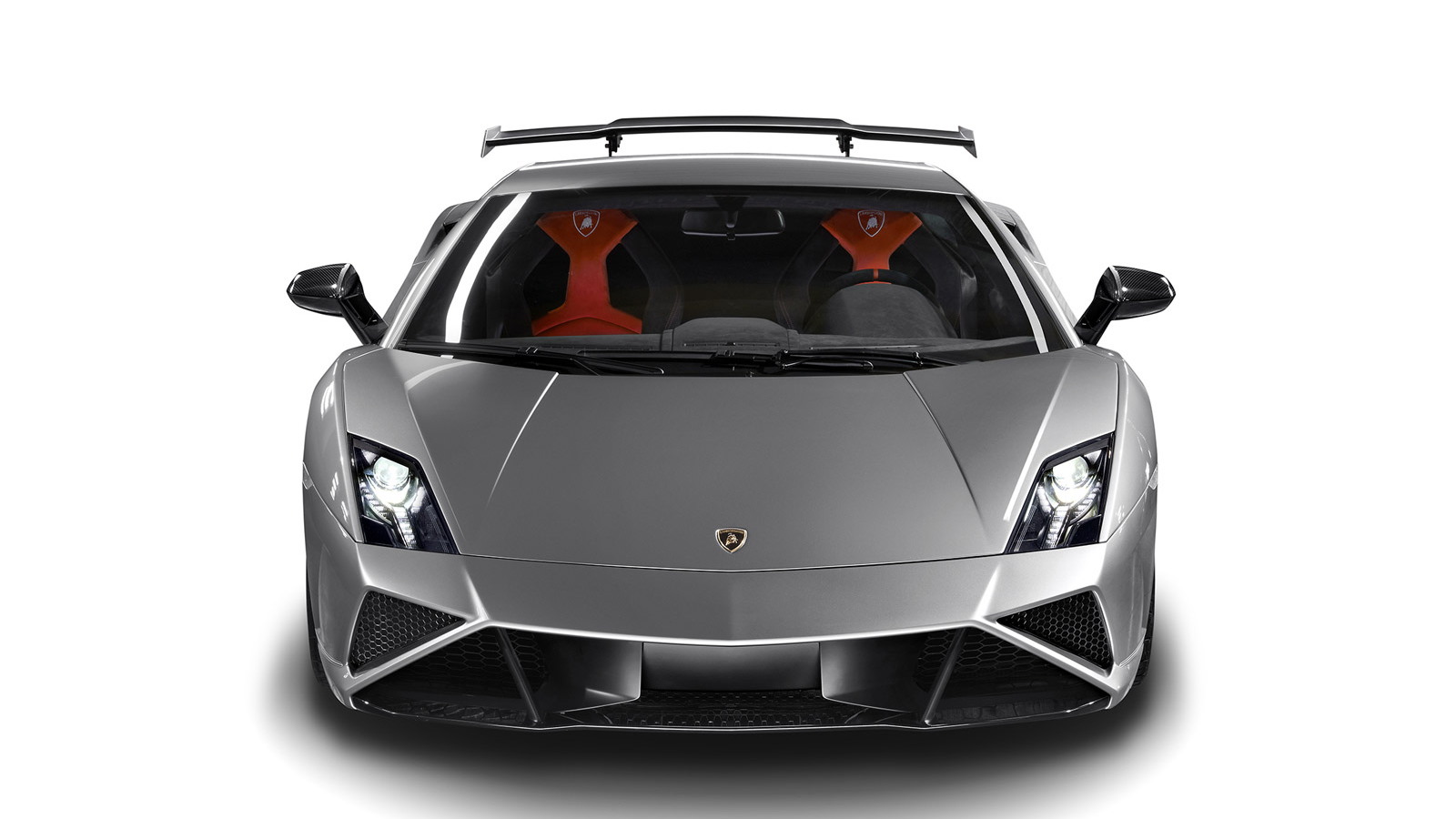 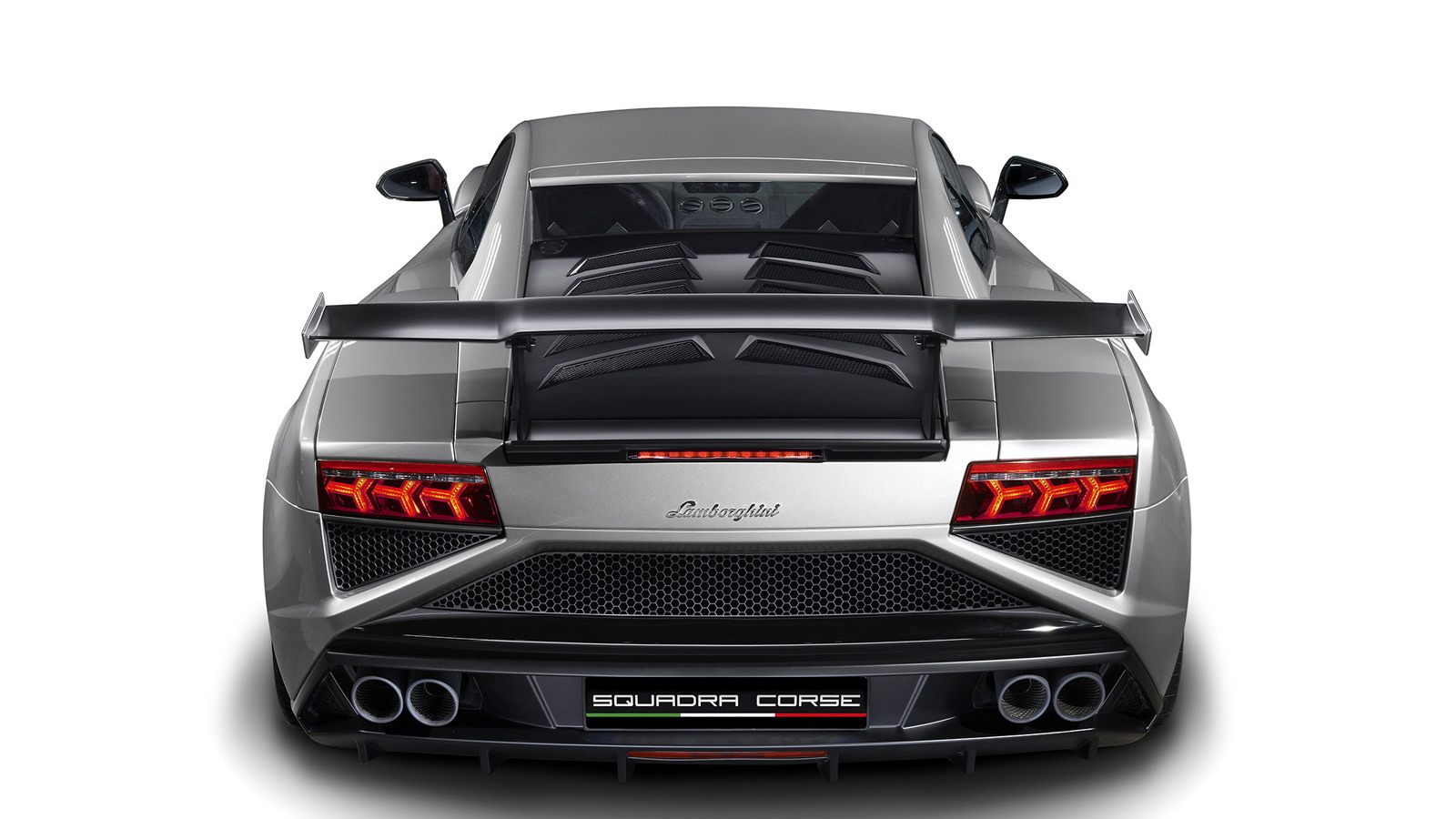 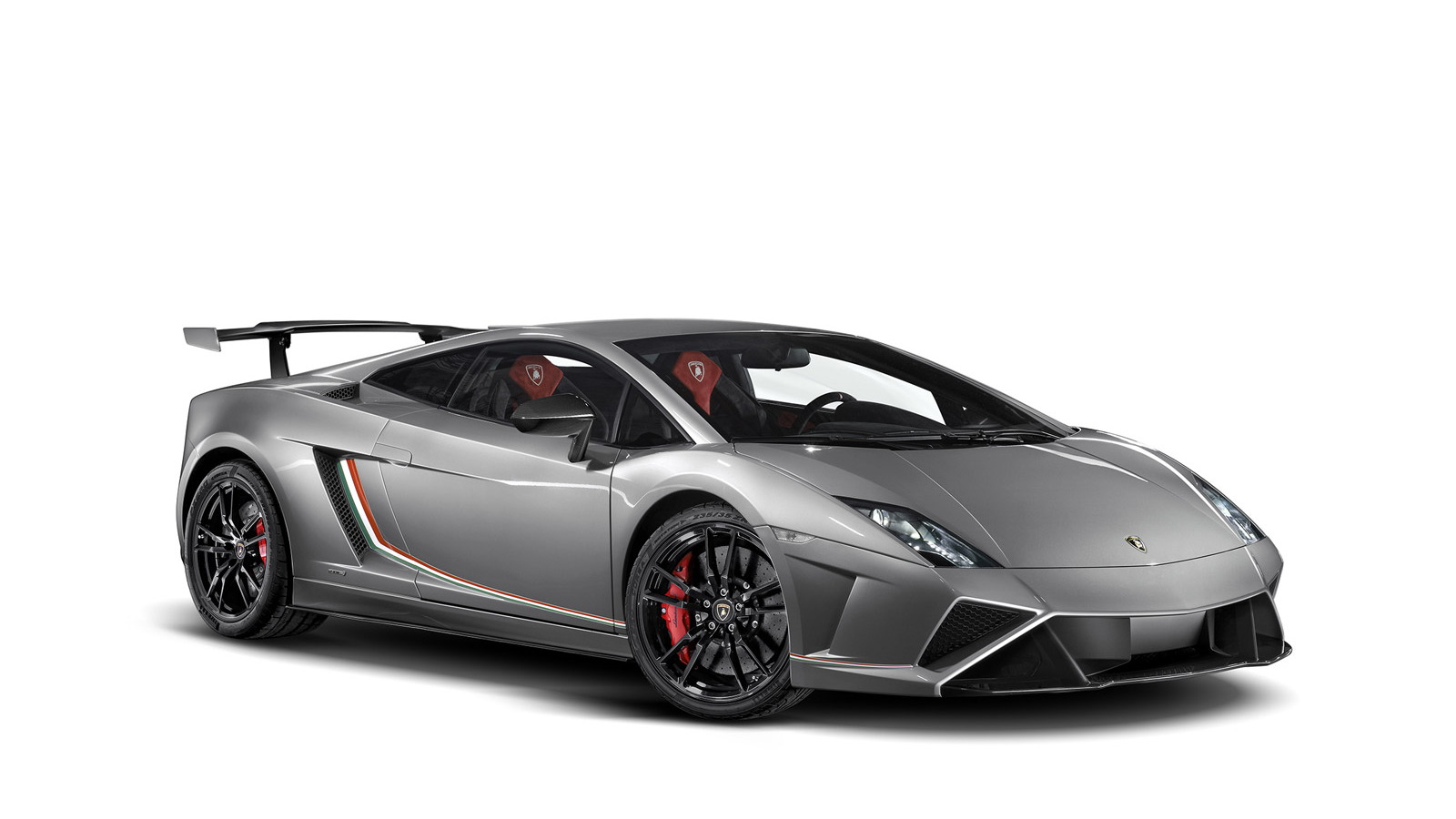 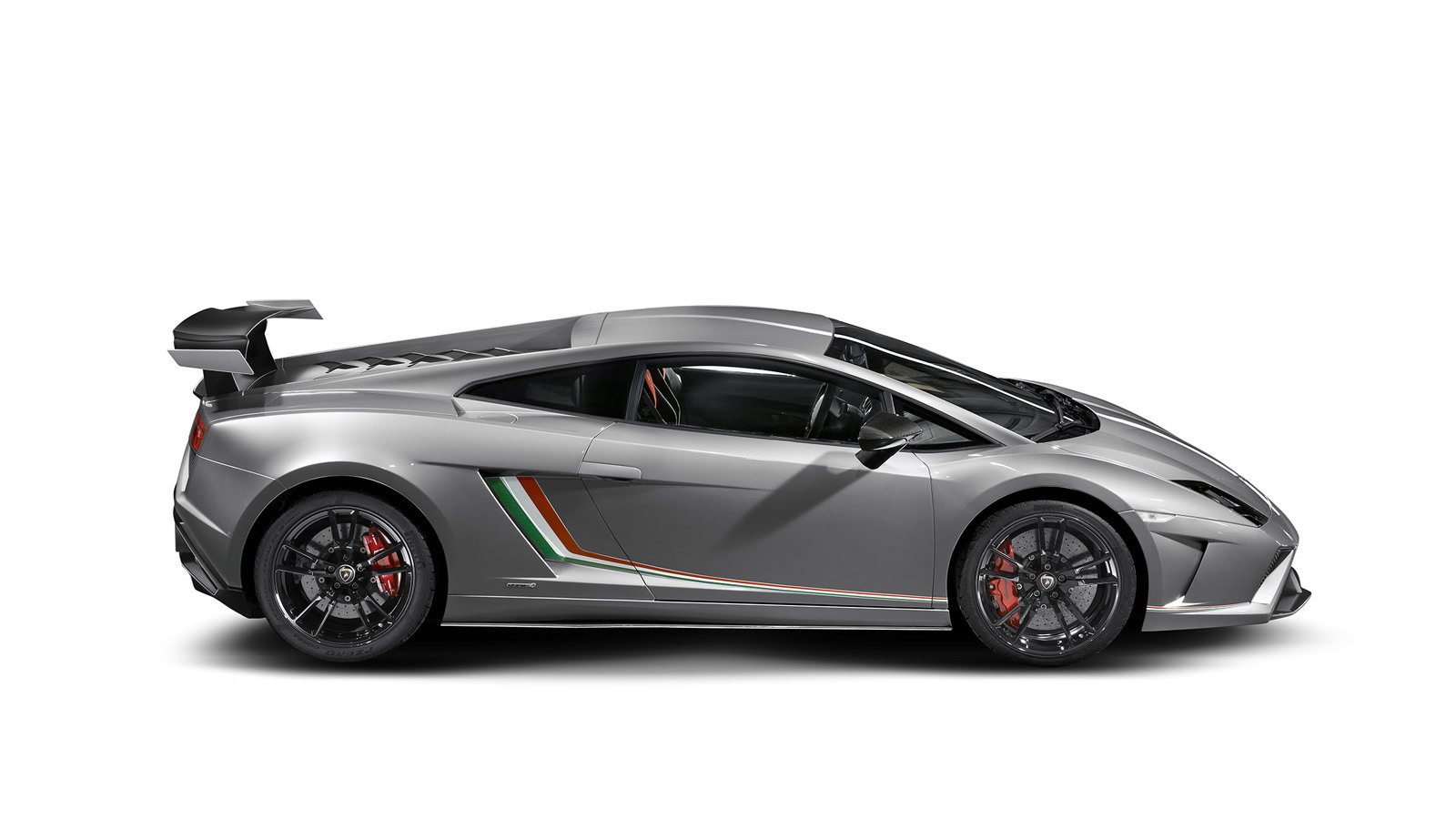 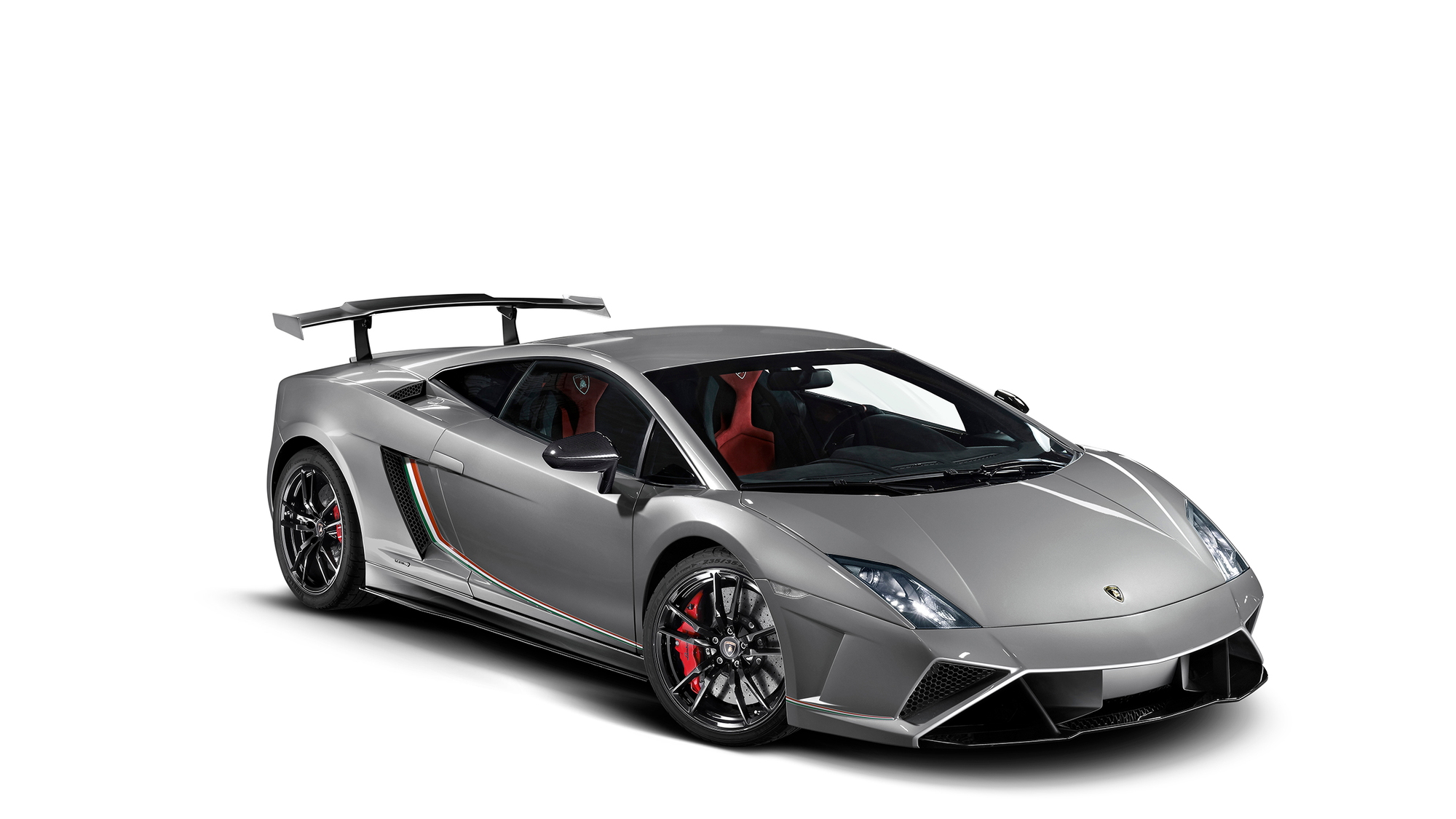 9
photos
It’s not often that pricing details for a car are released before its made its auto show debut, but that’s exactly the case for the new Lamborghini Gallardo LP 570-4 Squadra Corse. Lamborghini has announced that the track-focused thoroughbred is priced from $259,100, plus a $2,100 gas guzzler tax and destination charge.

Only 50 examples will be built for worldwide consumption, and of these only 15 will reach the U.S. and three more will head to Canada. While Lamborghini has previously confirmed that the car would be offered in yellow, white, gray, or red, Autoblog is reporting that versions delivered to North America will come exclusively in yellow. The particular hue is Lamborghini’s Giallo Midas.

All Gallardo LP 570-4 Squadra Corses will be individually numbered and deliveries should start soon after the car makes its 2013 Frankfurt Auto Show debut on September 10.

The Gallardo LP 570-4 Squadra Corse is likely to be the last Gallardo variant before the car’s successor arrives. Interestingly, Lamborghini is rumored to be bringing a concept version of its next supercar to Frankfurt as well.

While the Gallardo LP 570-4 Squadra Corse will soon be old news, owners aren’t likely to be disappointed. The car is based on the Gallardo Super Trofeo race car and packs a 562-horsepower 5.2-liter V-10 that promises 0-62 mph acceleration in 3.4 seconds and a top speed of 199 mph.