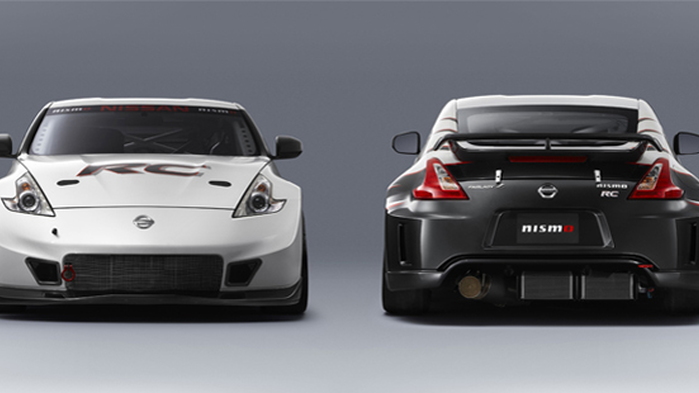 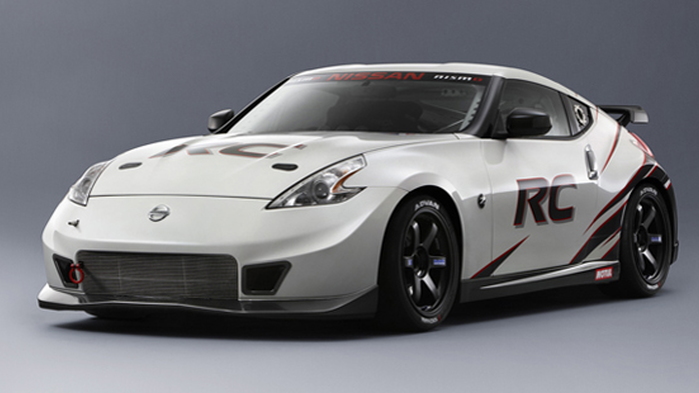 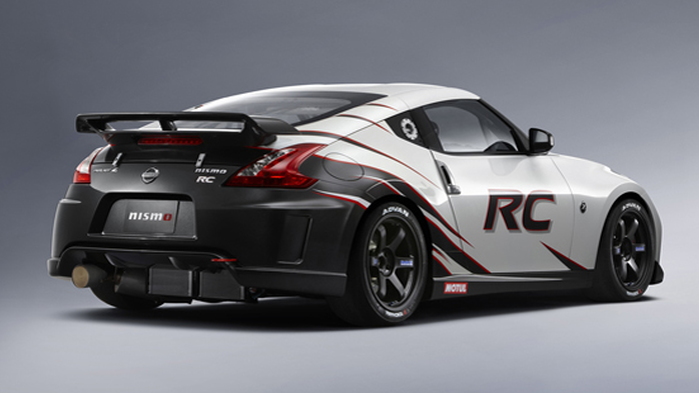 NISMO has long been known for making fast Nissans even faster, but the tuning arm of Nissan is now branching out into a different direction. With this month’s launch of the Nissan 370Z NISMO RC (for “Racing Competition”), NISMO adds “race car constructor” to its resume.

Although originally built for the Japanese Super Endurance series, the 370Z NISMO RC would likely be suitable for a wide range of SCCA and NASA competition, although buyers would be well advised to check series rules before placing an order.

NISMO is even offering the car in turnkey and “partless” variants, which saves a few yen and allows buyers to add their own suspension, brakes, rear wing, seat, steering wheel, fire suppression system, wheels and tires.

Both variants come with a 3.7-liter V-6, good for 350 horsepower and 276 lb.-ft. of torque. While NISMO doesn’t specify the gearbox included, it’s almost certainly a six-speed manual supplied with a standardized set of gears.

So how much does a NISMO-built race car cost? Excluding delivery, the base price for a turnkey 370Z NISMO RC is $164,560. If that’s a bit rich for your bank account, opting for the “partsless” variant will only cost you $138,230.

As any racer knows, buying the car is the least expensive part of going racing. NISMO estimates engine life at 3,107 miles, and each new engine costs $14,481.

You’ll need to replace the clutch and flywheel at the same interval, and those parts will cost you another $2,212. NISMO recommends replacing the transmission, too, although they don’t have pricing up on the unit just yet.

As someone once said, “Speed costs money, so how fast can you afford to spend?”