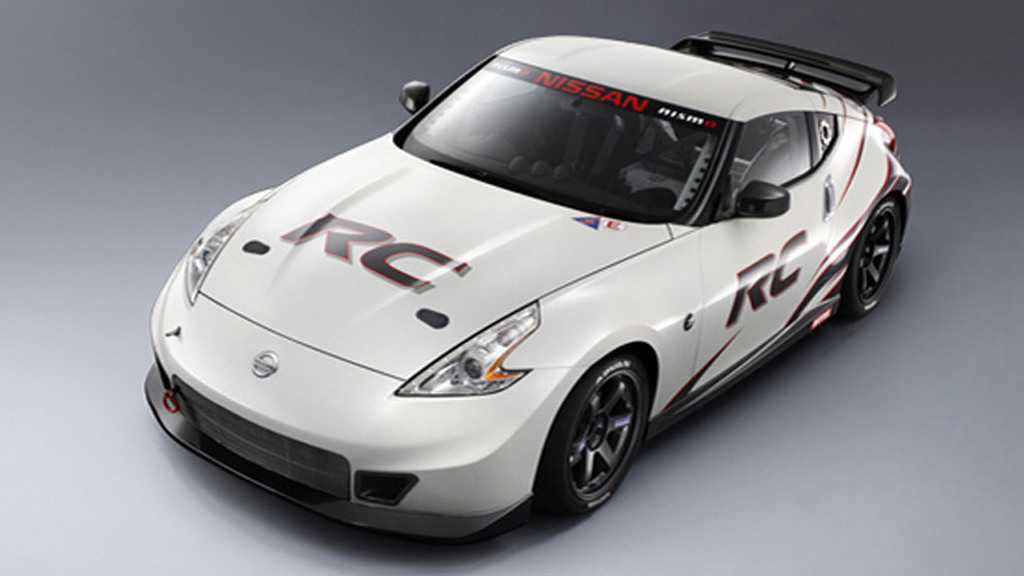 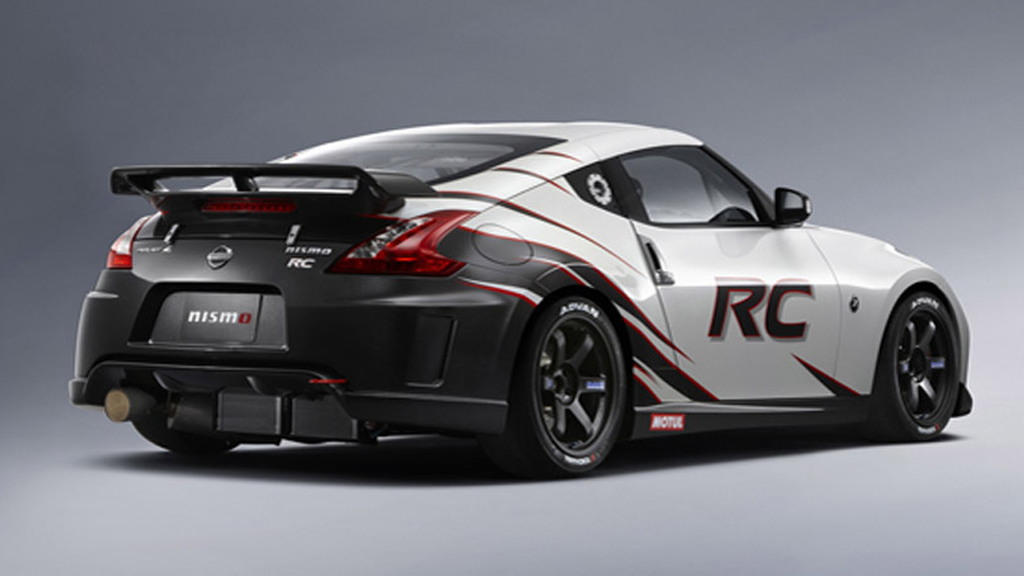 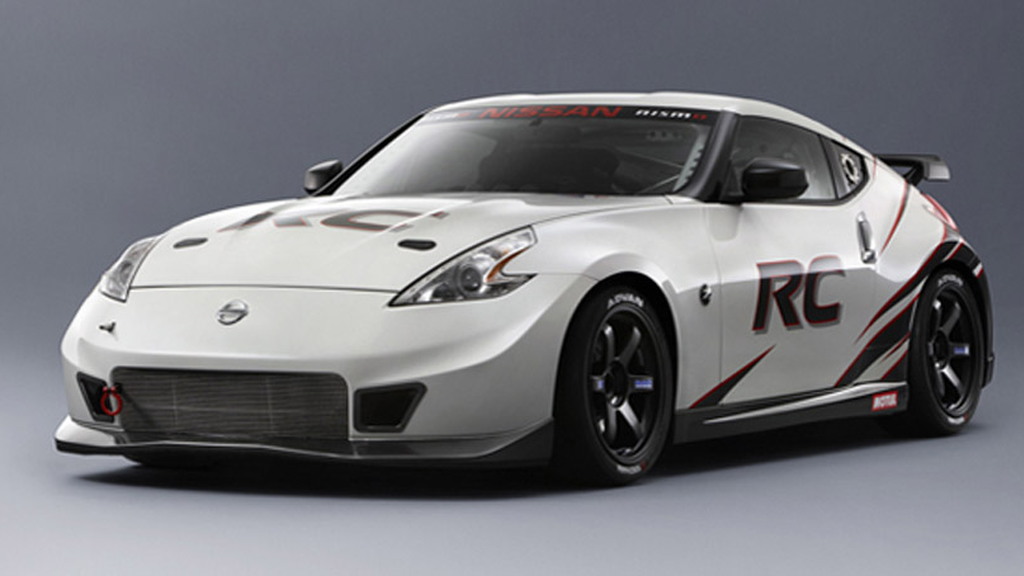 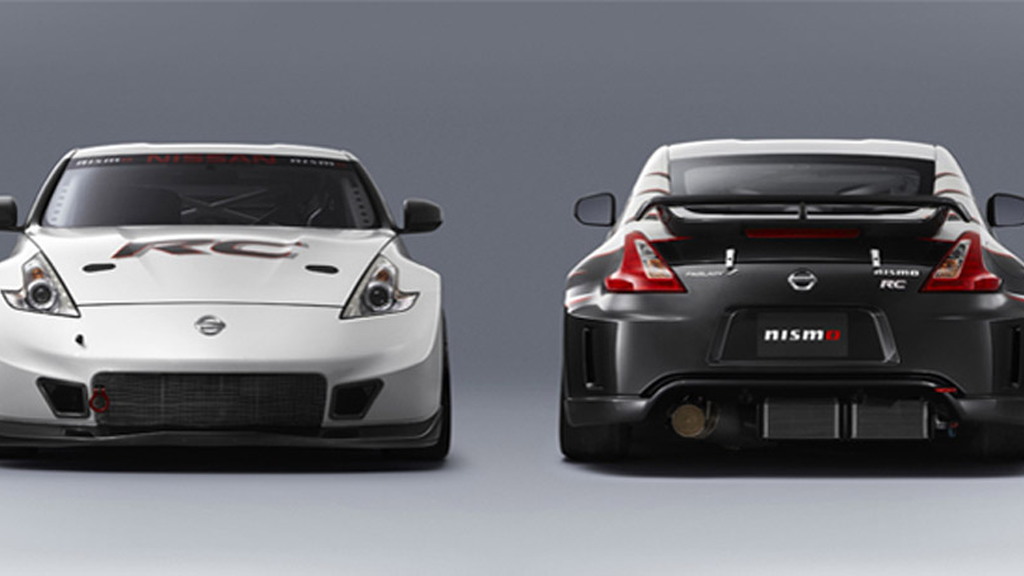 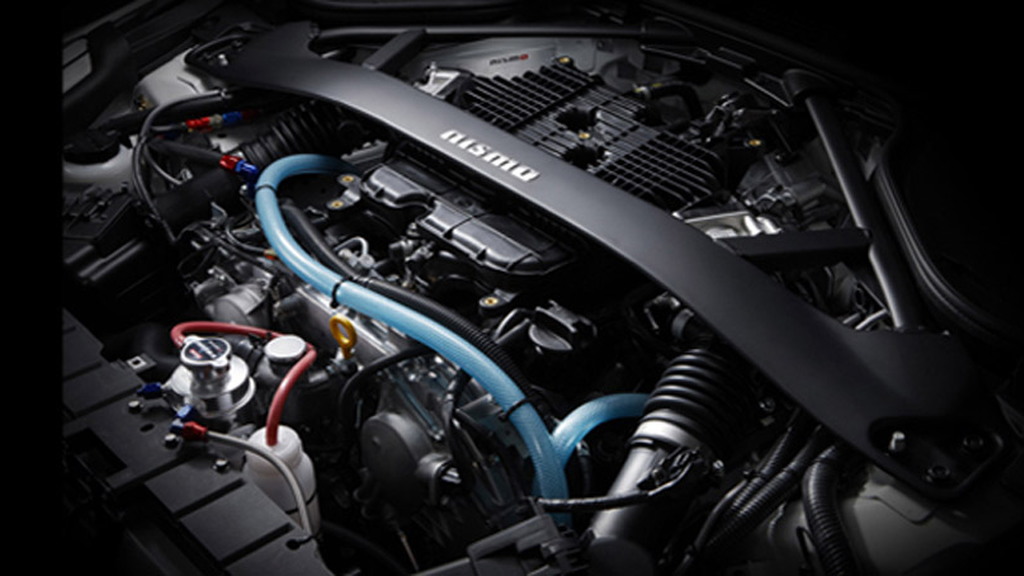 8
photos
With the popularity of one-making racing series showing no signs of slowing, especially in the rarefied world of exotics, even mainstream brands are getting in on the action.

In Europe, we recently saw Opel announce a new one-make rally series for its pint-sized Adam minicar, while down in Australia we saw Holden performance shop HSV reveal a Commodore-based race car that it hopes to form a series around.

Complete with safety equipment and other parts necessary for motorsports, the new 370Z Nismo Z-Challenge Spec race cars will be presented for the first time at the 2013 Tokyo Auto Salon taking place next month.

Nissan hasn’t revealed where it plans to host races, nor how much the cost of entry will be, though it should be considerably more affordable than similar competitions organized by the likes of Ferrari, Lamborghini and Maserati.

That doesn’t mean it will be cheap. The similar spec 370Z Nismo RC pictured above is priced from $164,560 with all the parts necessary for racing. Power comes from a 3.7-liter V-6, just like the road-going version, and output is rated at 350 horsepower and 276 pound-feet of torque. There's all the transport, maintenance and fuel costs to worry about.

We should have more details on the new 370Z Nismo Z-Challenge Spec once the 2013 Tokyo Auto Salon commences. The first press day is scheduled for January 11.