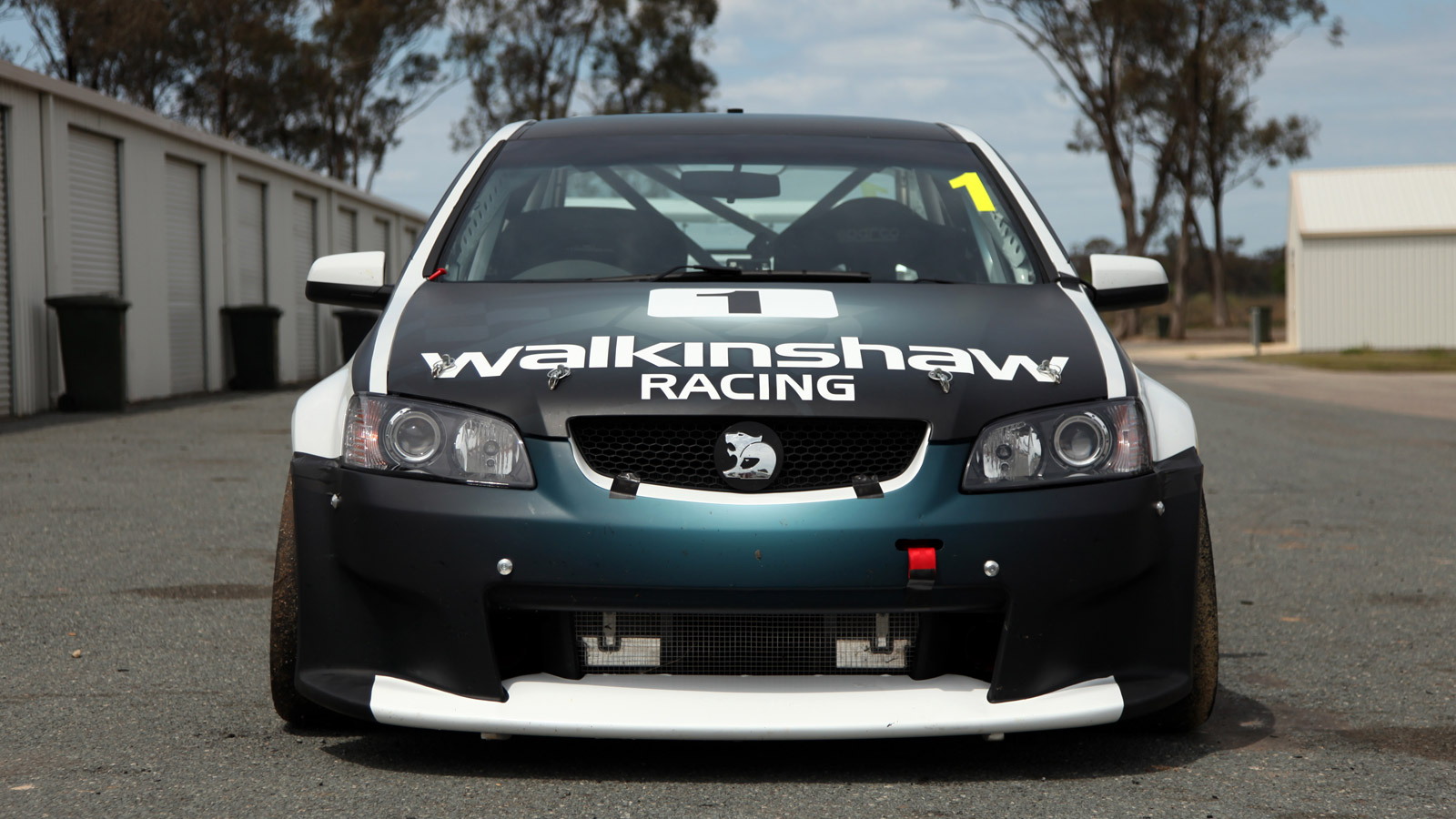 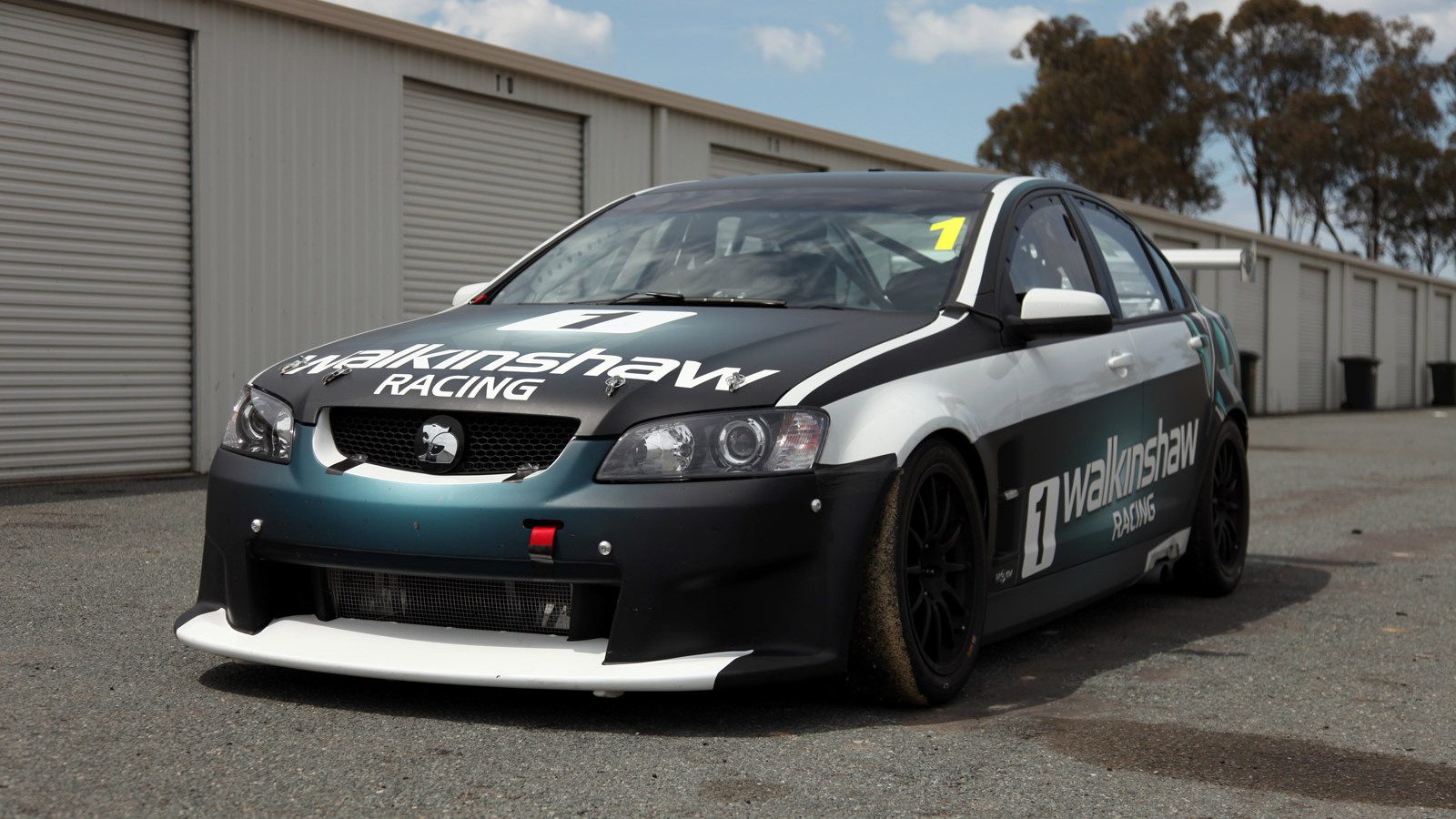 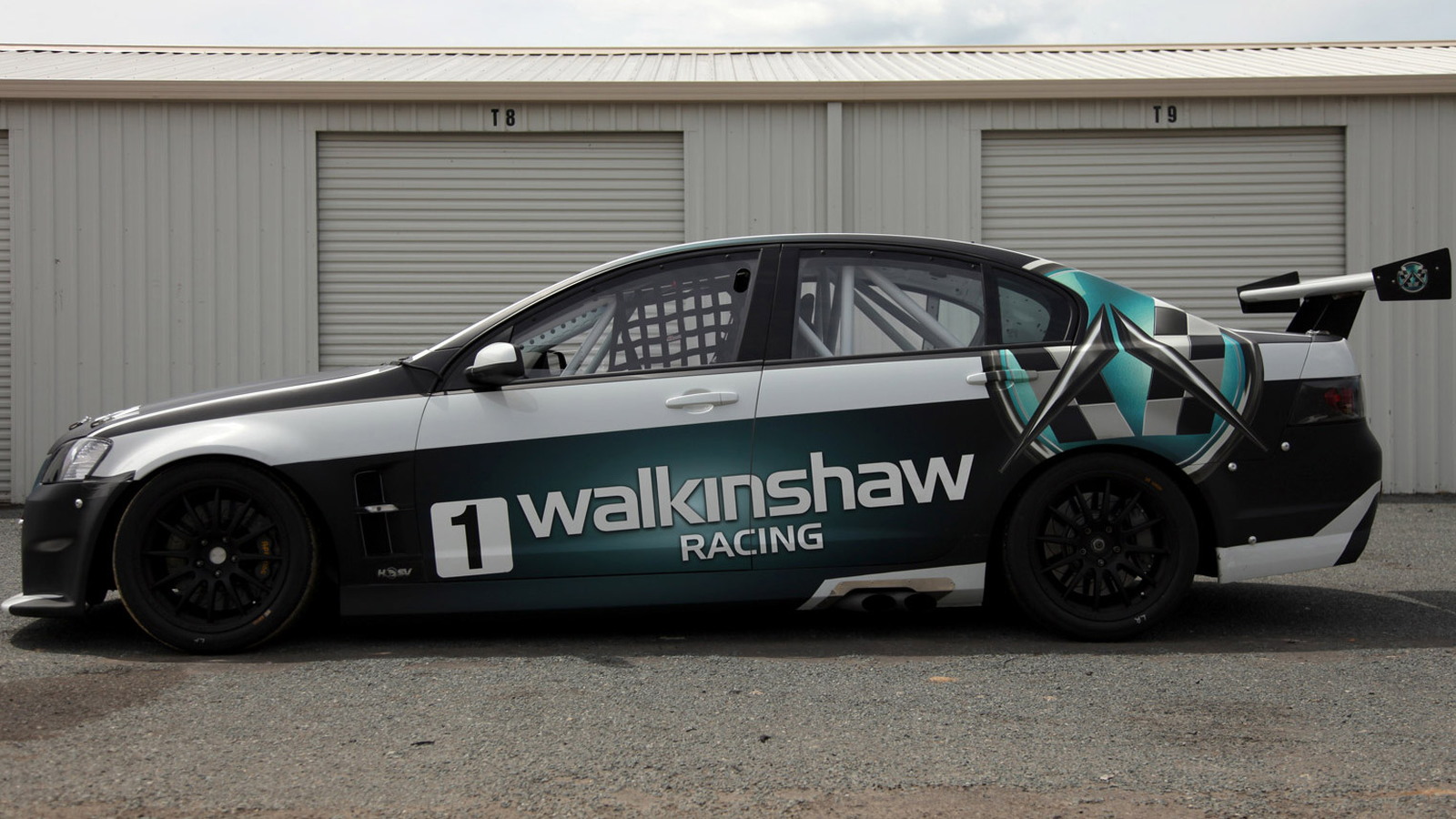 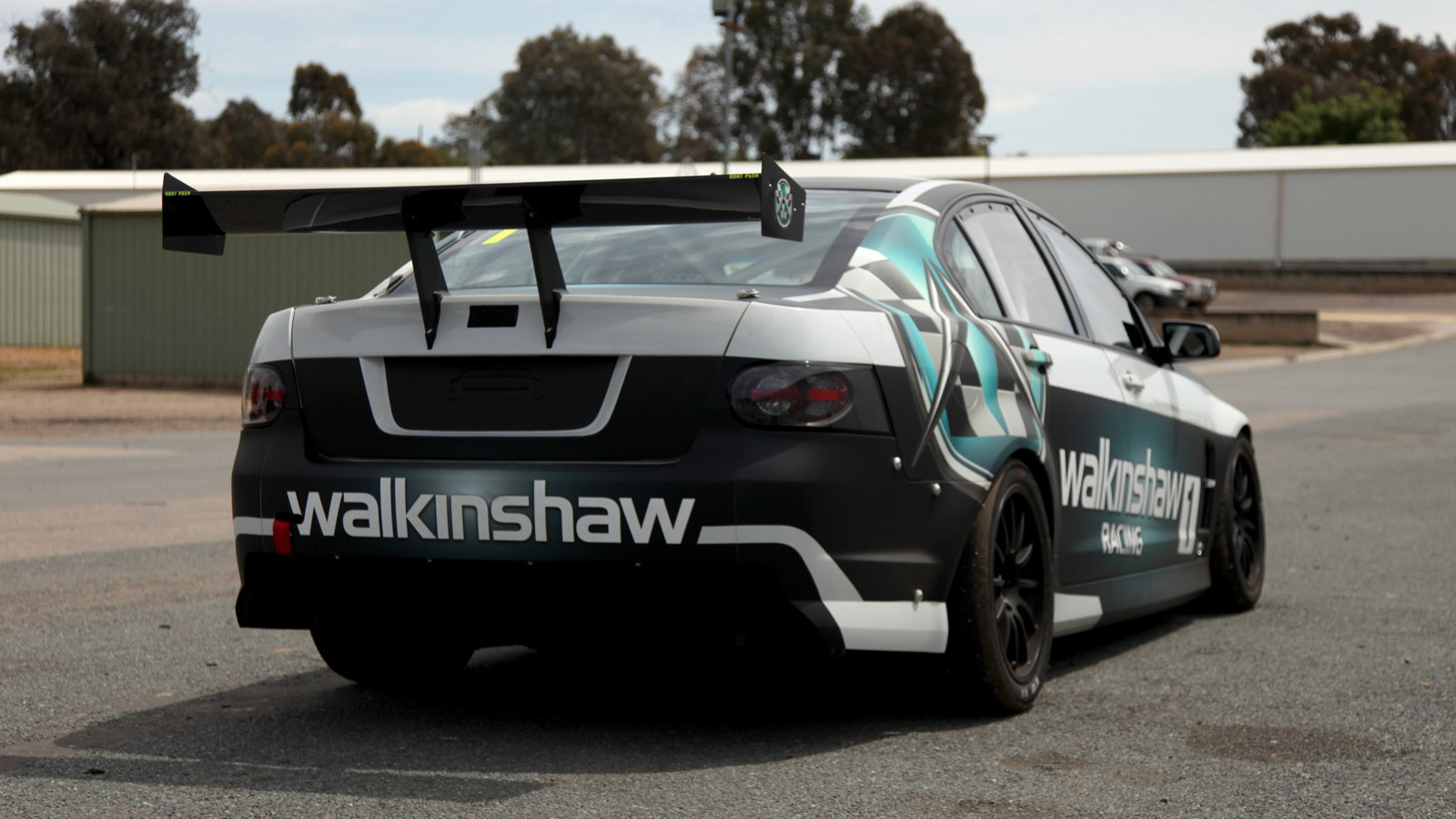 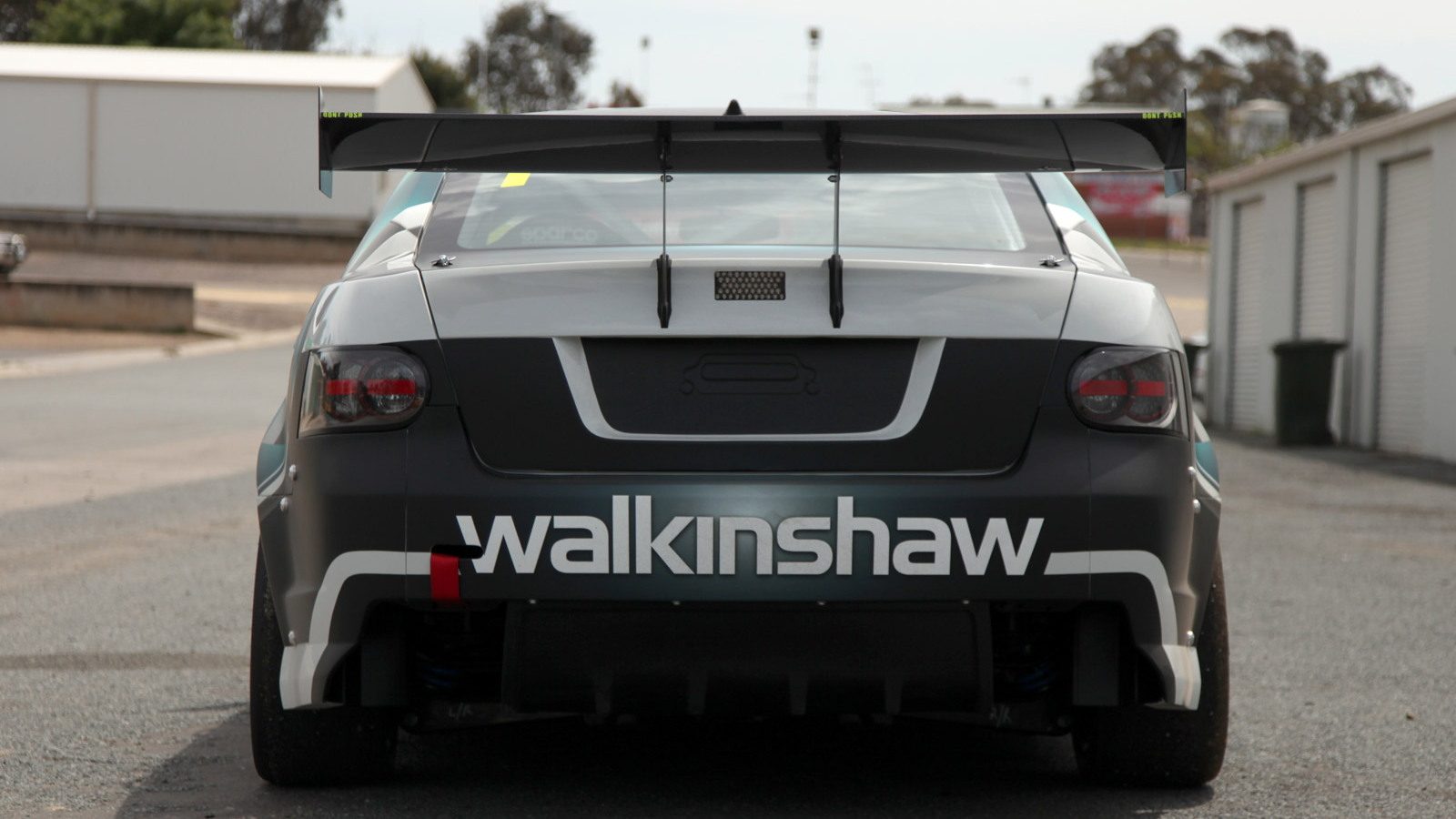 5
photos
About a week ago we brought you news that HSV, official tuner to GM’s Aussie division, Holden, was looking to establish a new one-making racing series in India using one of its tuned Holden Commodore sedans as the basis. HSV has now revealed some details about the project, including confirmation that the company is looking to install a F1-inspired Kinetic Energy Recovery System (KERS) on the race cars.

HSV has built two prototype race cars using its ClubSport R8 model, which it will present this December to wealthy racing enthusiasts in India and potentially two other Asian markets. HSV is keen to launch a one-make racing series for the ClubSport R8, similar to what Ferrari, Lamborghini and Maserati do with some of their models, but at a much lower cost.

Developed together with HSV’s motorsport partner, Walkinshaw Racing, the race cars are essentially stripped-out versions of the road-going ClubSport R8 but have an FIA-approved roll cage, a racing bucket seat with six-point harnesses, a custom dash, and a body kit derived from the unit used in the V8 Supercars racing series.

Power comes from a 6.2-liter LS3 V-8, rated at over 535 horsepower, and this is matched to a Quaife six-speed close-ratio sequential gearbox and 9-inch twin-plate ceramic clutch. Other performance specs include DMS Racing suspension, brakes from AP Racing and 18-inch light alloy wheels.

Initial testing has shown that the cars aren’t too far off the pace of the V8 Supercars race cars, despite having been in development for only six months--and there’s still a lot of work to be done.

As for the possibility of a KERS, HSV said it is looking at offering a ‘push-to-pass’ style system, where captured brake energy can be converted to electricity and saved for an additional boost in power. The company is looking to have the system ready for its next prototype and is working with an undisclosed technology supplier.